The Evolution (and Near Extinction) of the Streetcar

Streetcars, trams, cable cars, trolleys- whatever you call them they are a seldom-seen part of American cities these days. They were first used in the U.S in the 1800s, initially drawn by horses along the tracks. As time and technology marched forward, the streetcar became a self-propelling affair which used the hi-tech electrical aerial lines (or sometimes subterranean electrical lines or cables) to travel through cities with ease.

In many areas the trolley was considered the most efficient as well as the safest way to travel. So what exactly happened to the streetcar? 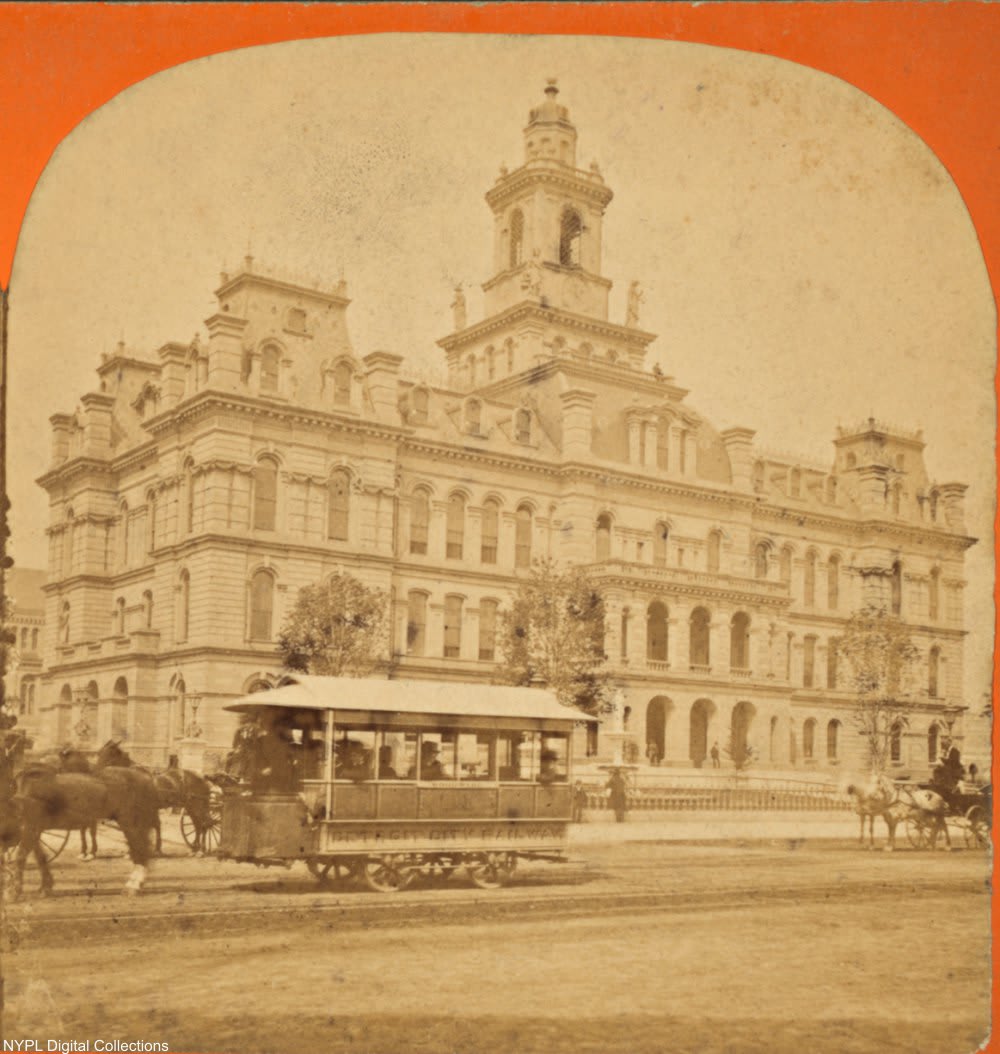 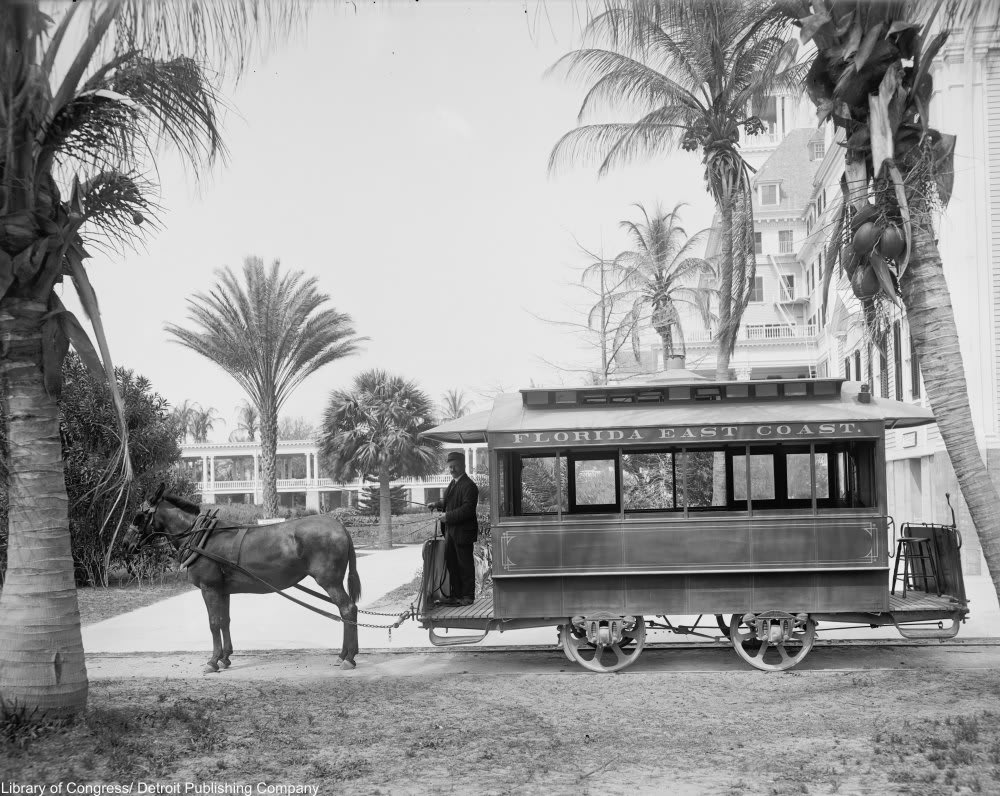 Horse-drawn streetcar in Palm Beach, Florida, around 1905. Via/ Library of Congress 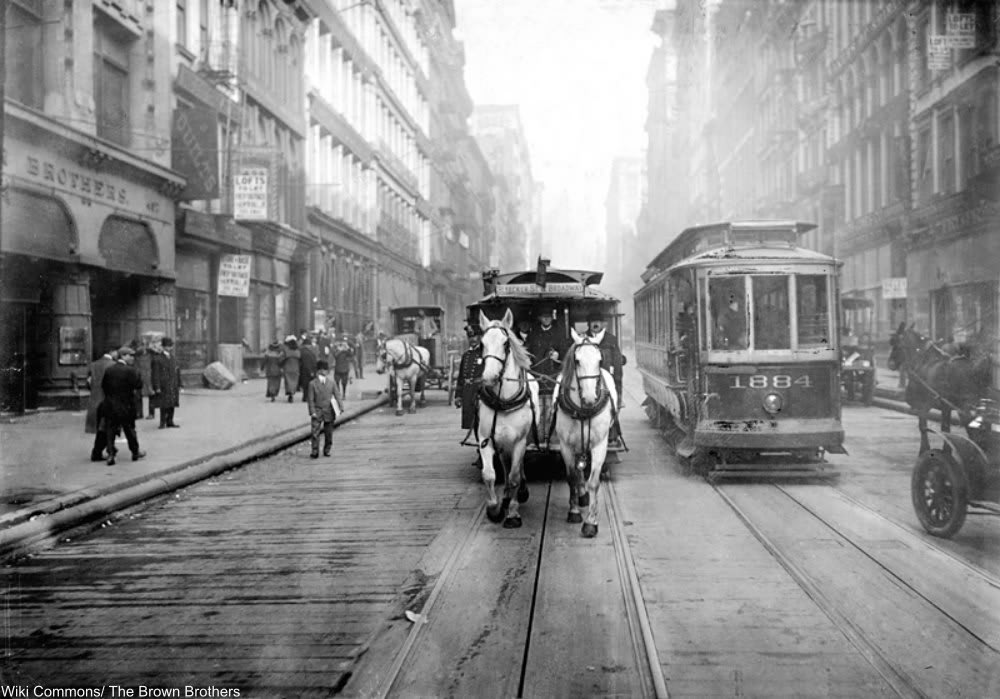 “Just before the last of these vehicles was banished from the streets of New York City, the photographer snapped one of them as it passed alongside a ‘Modern Electric Car’ powered by the conduit between the rails,” 1917. Via/ Wiki Commons 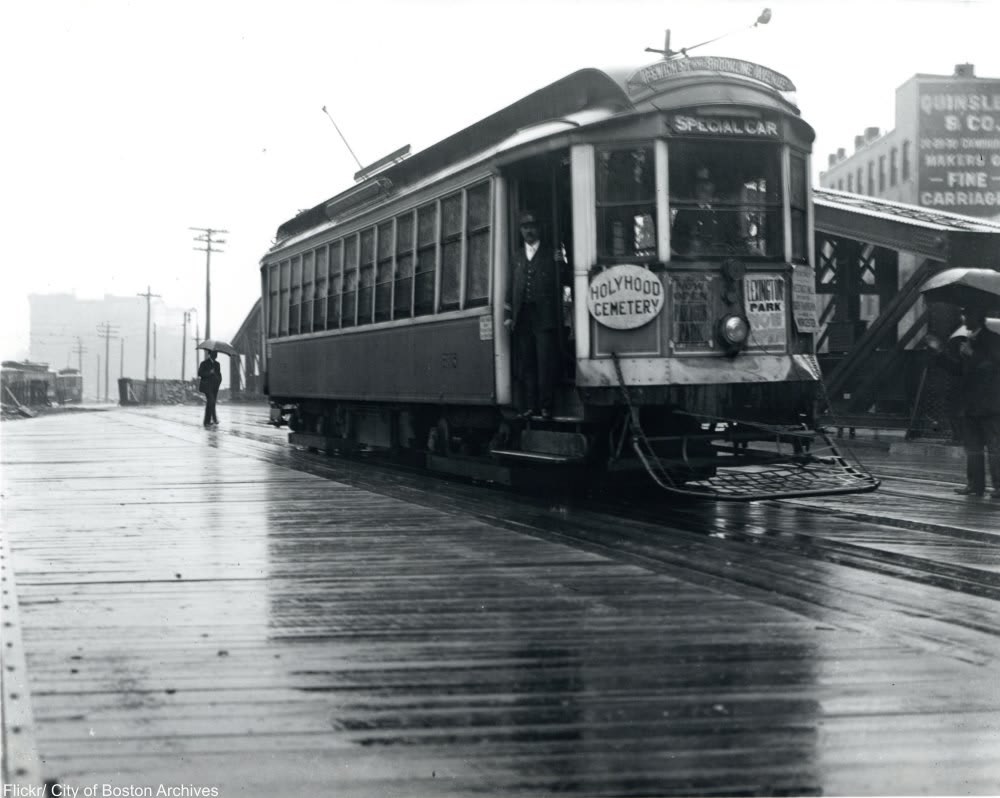 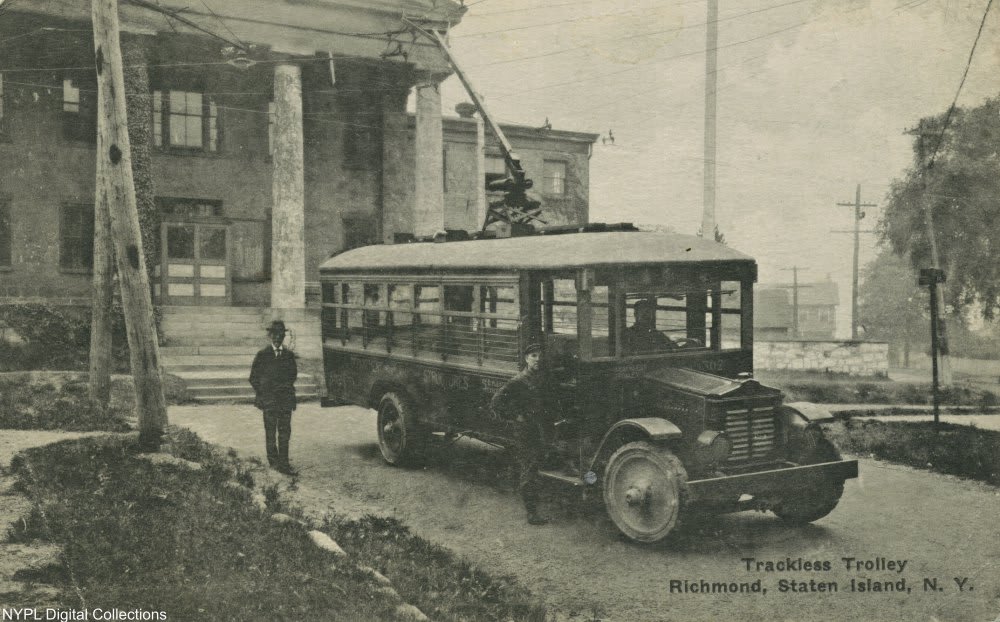 Before the post-World War II boom, many folks in or near cities opted not to have a car at all because they simply didn’t need it with the efficient public transit available via streetcar. Perhaps more importantly, most folks wouldn’t have been able to afford a car in any case. But, many didn’t mind since travel was easy enough via streetcars.

Suburban developers began to include streetcars in their plans to make commuting and shopping easier. But, by the late 1930s half of U.S. cities that offered public transit had opted for buses over trolley cars. But why exactly was that? 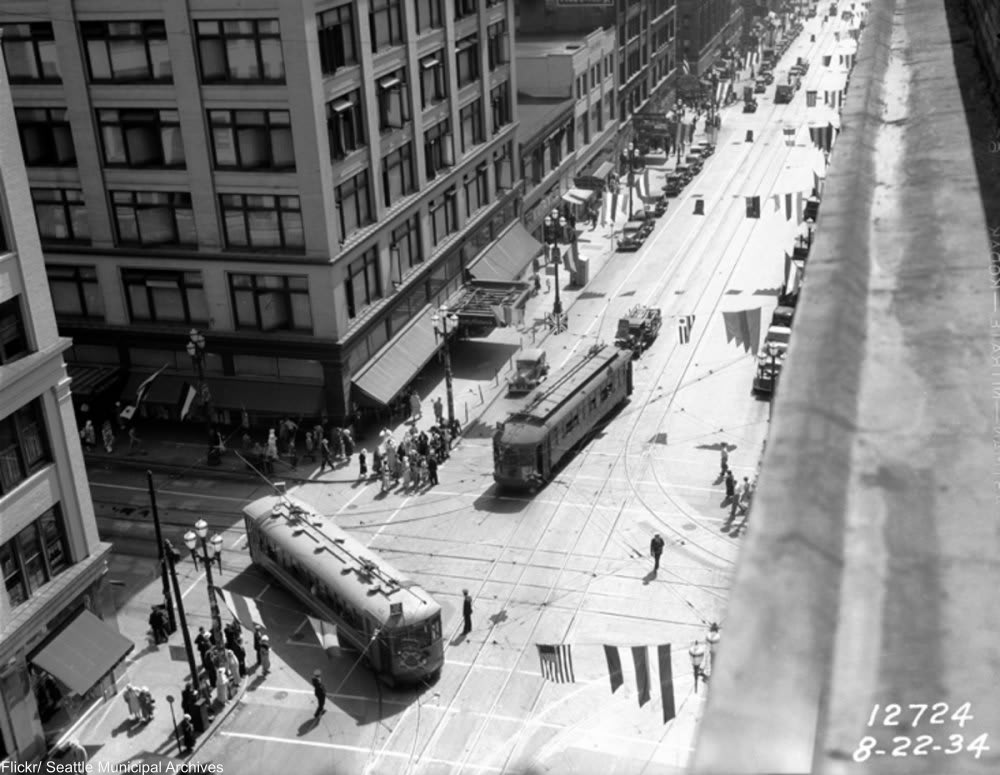 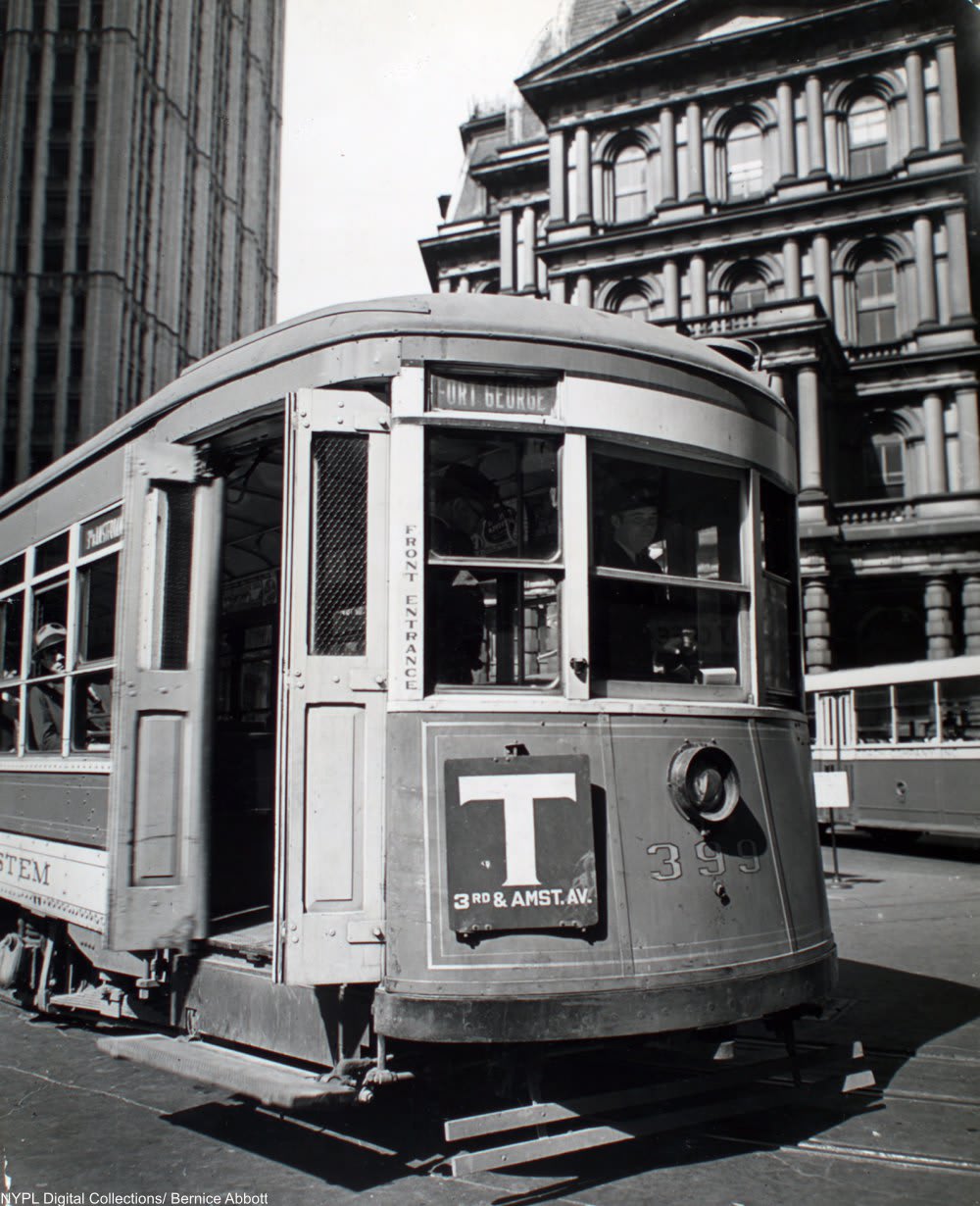 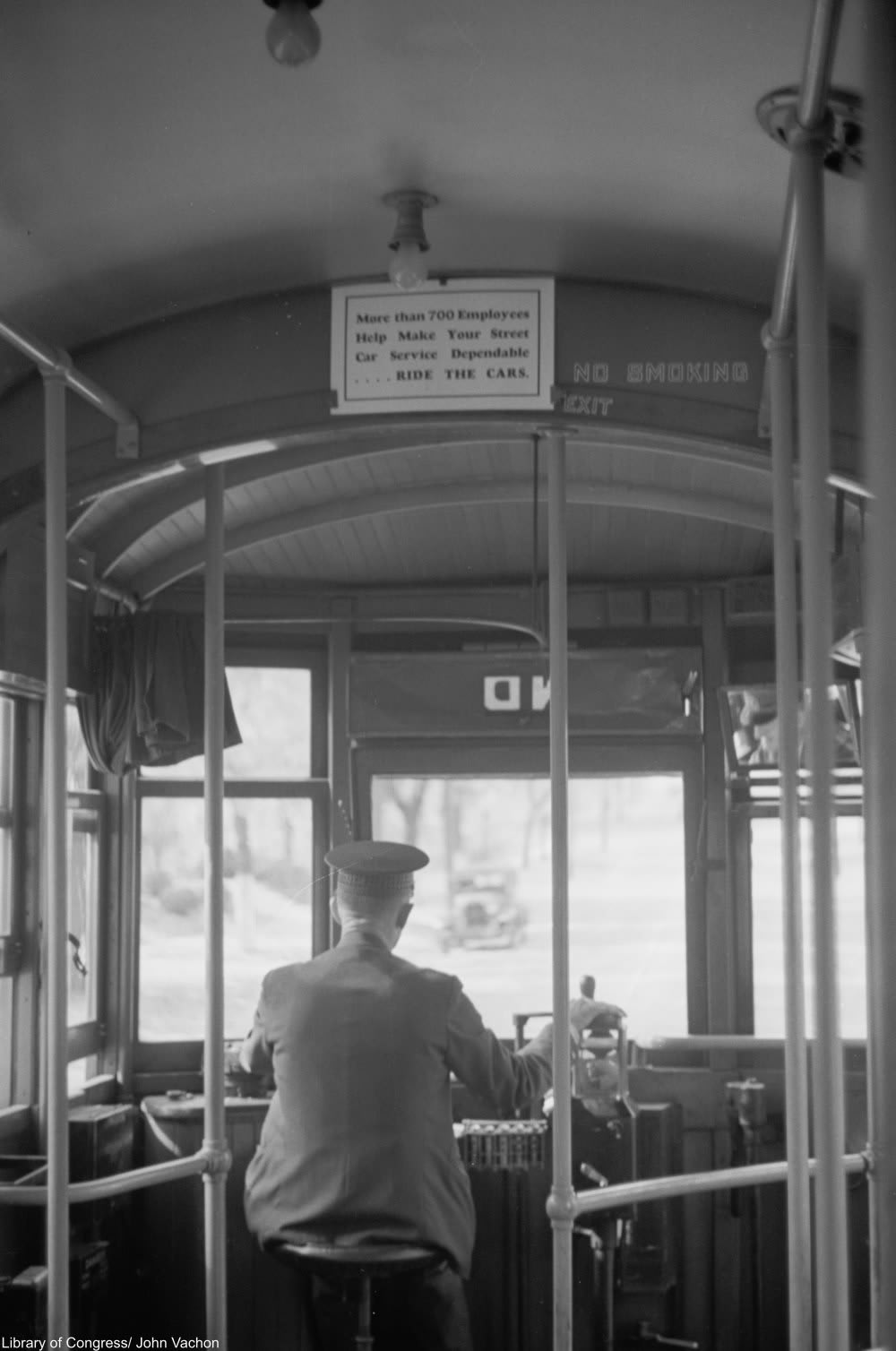 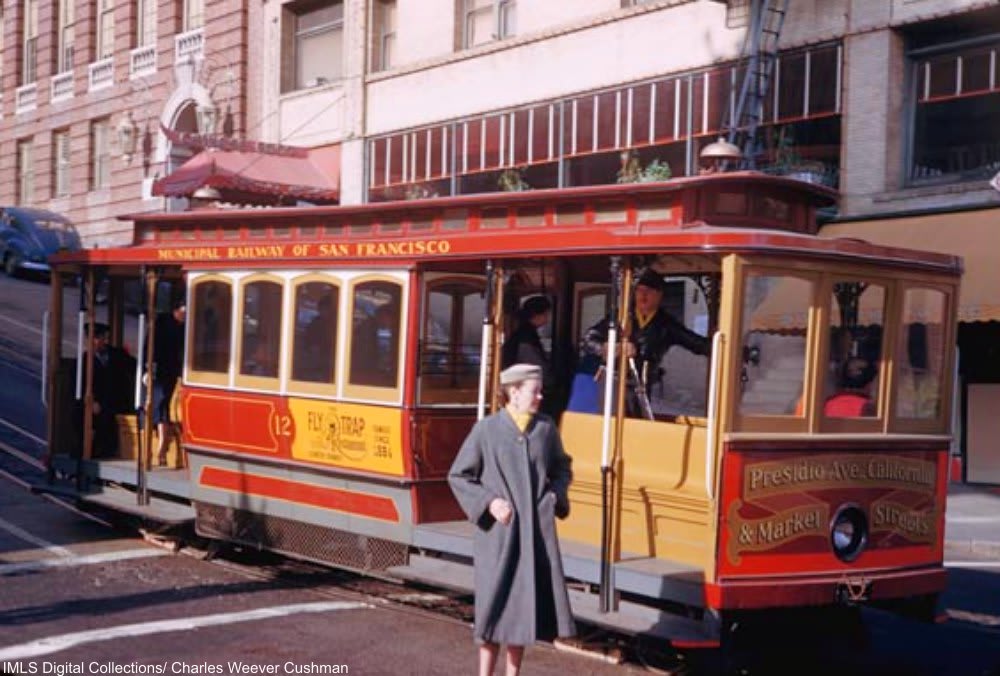 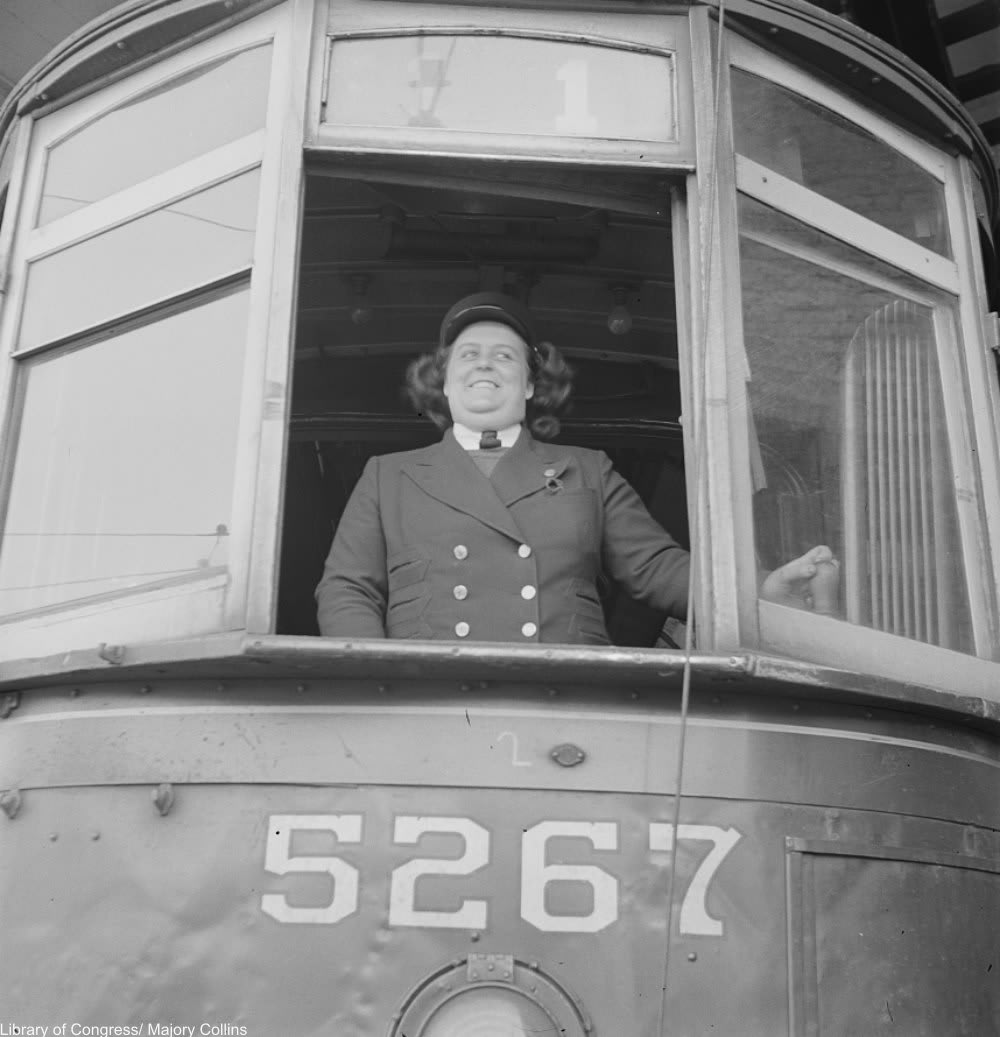 Click the “Next Page” button find out what happened to the streetcar.