Back in the day we would play with almost anything that was put before us. But, there were some materials which we were frequently presented with from adults that would never fly today. Back then there weren’t nearly as many toys for sale and safety concerns were very different from what they are today. There was often the sense that if we were happy then it must be alright. But, man, we sure did have fun playing with these rather makeshift toys!

Whether small sized or large, once upon a time wheel barrows were considered as much a children’s toy as a work tool. Children carried each other in them, or raced with loads of cargo in the barrow. Common widsom at the time was that a spill here or there probably wouldn’t hurt anyone too badly. 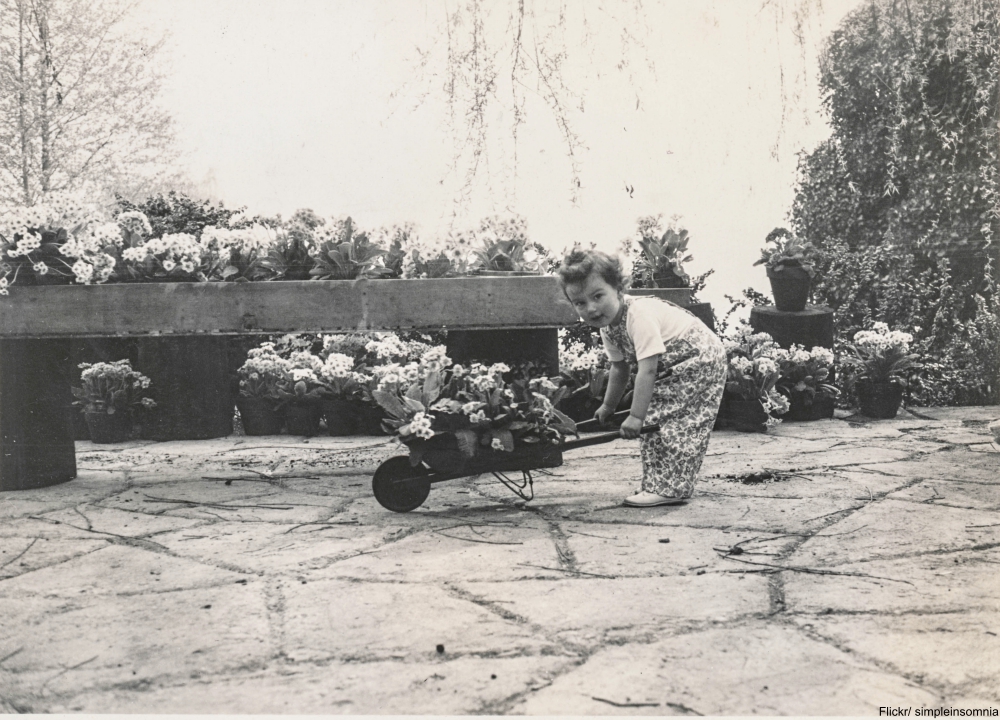 8) Soapy Water from the Washing Up

I can still remember getting to play in the bubbles in the sink after Mom did the dishes. Sometimes a mix of play and work, the washing up water was often a fun part of the day. The concept of bubble solution for playtime was derived from this old practice of letting the kids play in the wash water. 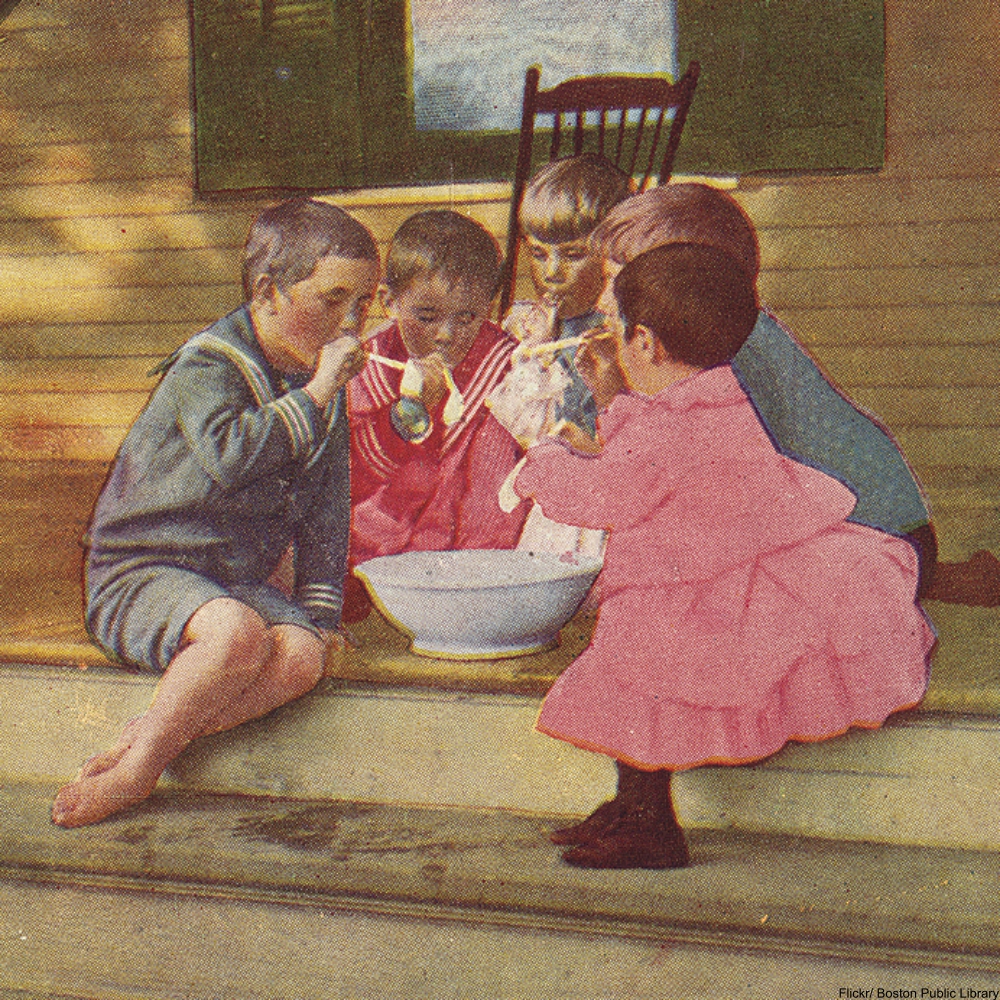 Digging in the dirt was one of our favorite things to do as kids! Unlike today’s garden implements for kids, we were often given the same tools adults would use and we were perfectly happy with that. Sometimes we were even put to work properly in the garden, but we had tons of fun. 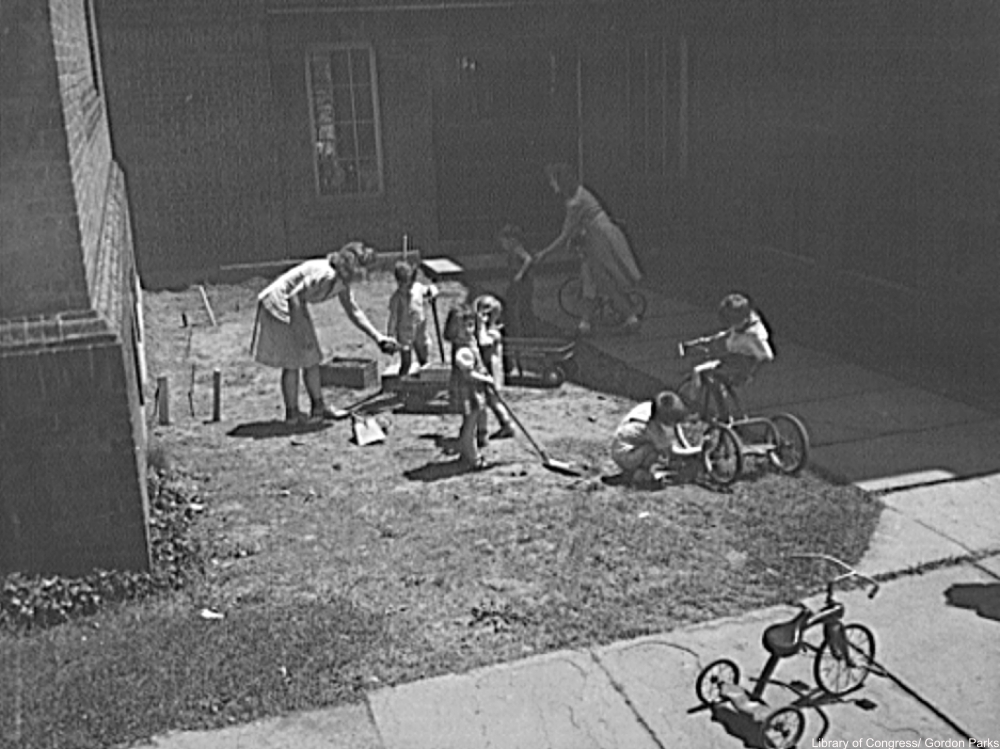 Click the “Next Page” button to see more everyday items used as toys!