Occupations Throughout History and Their (Interesting) Names

There are a lot of old occupations which no longer exist. If you read about them in history books you probably wouldn’t even know what the names of old professions even mean. If your family came from the U.K. originally then old documents might list some occupations that you’ve never seen before in your life. Here are some of the interestingly-named occupations of yore from England, some of which definitely went on to become surnames. 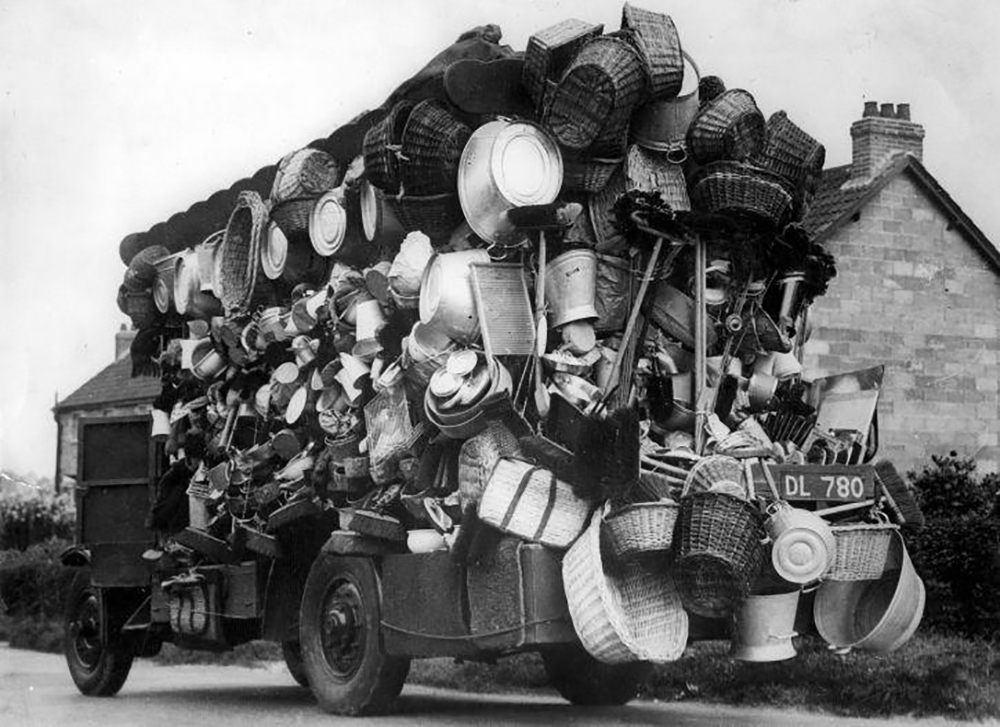 Artificer- mechanic who works on artillery for the military

Backmaker- cooper who makes tubs, barrels, and buckets from wood

Basil worker- tanner who works with goat and sheep hides 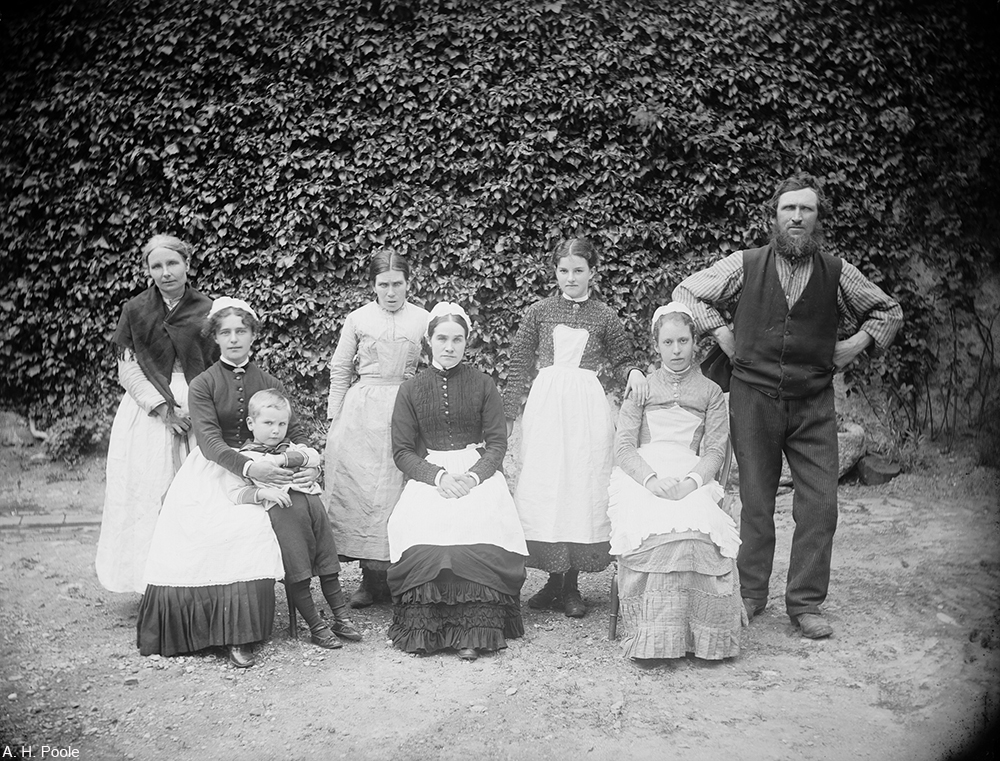 Caddy butcher- butcher who works only in horse meant

Cardroomer- worker in the carding room of a mill, where where wool was combed out and sorted 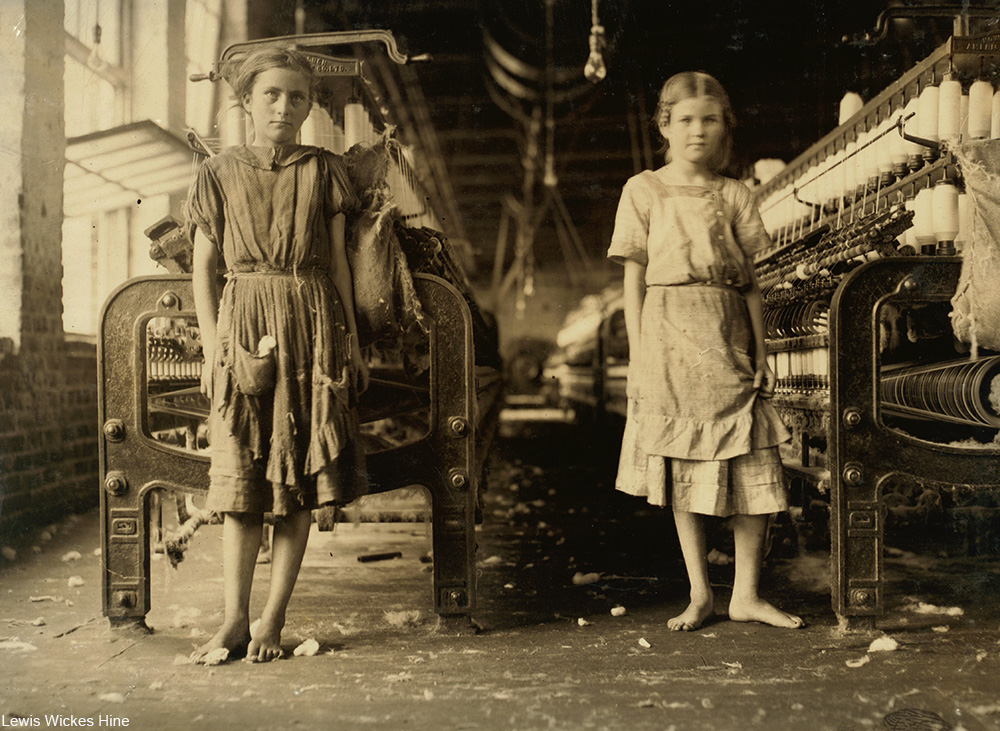 Eyer- worker who maks the eyeholes in needles

Fossetmaker- worker who makes taps for kegs and barrels

Friezer- one who embroiders cloth with silver and gold

Gorseman- seller of gorse and hay for broom making 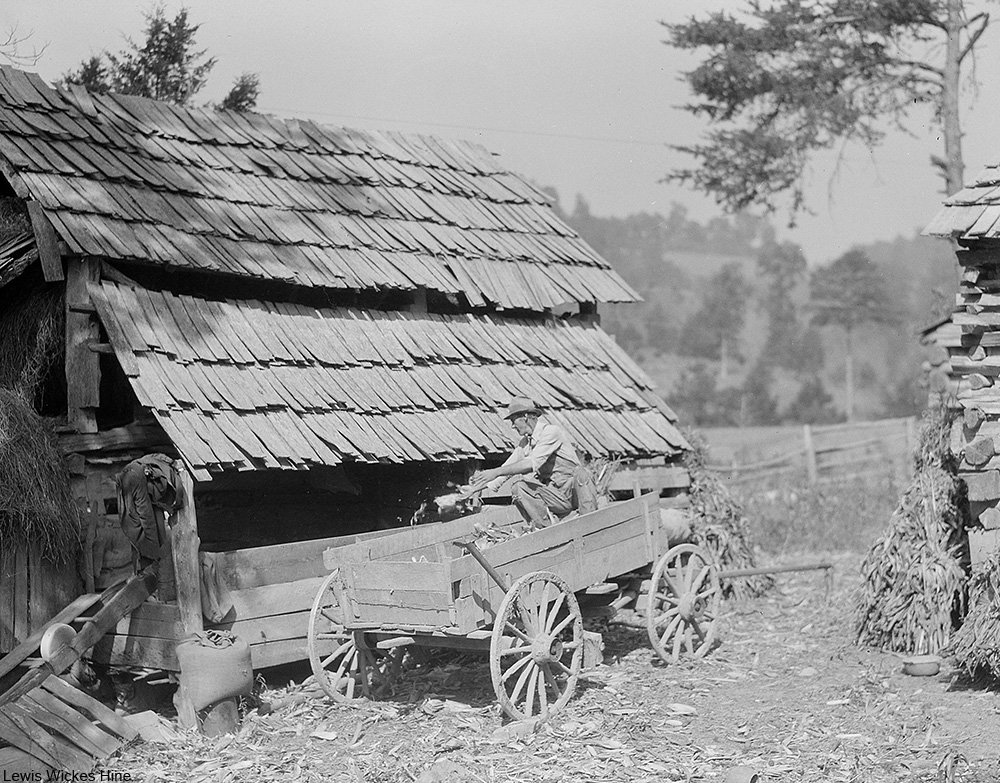 Haberdasher- seller of clothing and/or accessories

Horner- maker of cutlery handles made of horn

Idleman- person living without work and of their own means

Jinny (or ginny)- miner who operates the ginny carriage

Jigger- potter who works to shape the bottoms of pieces 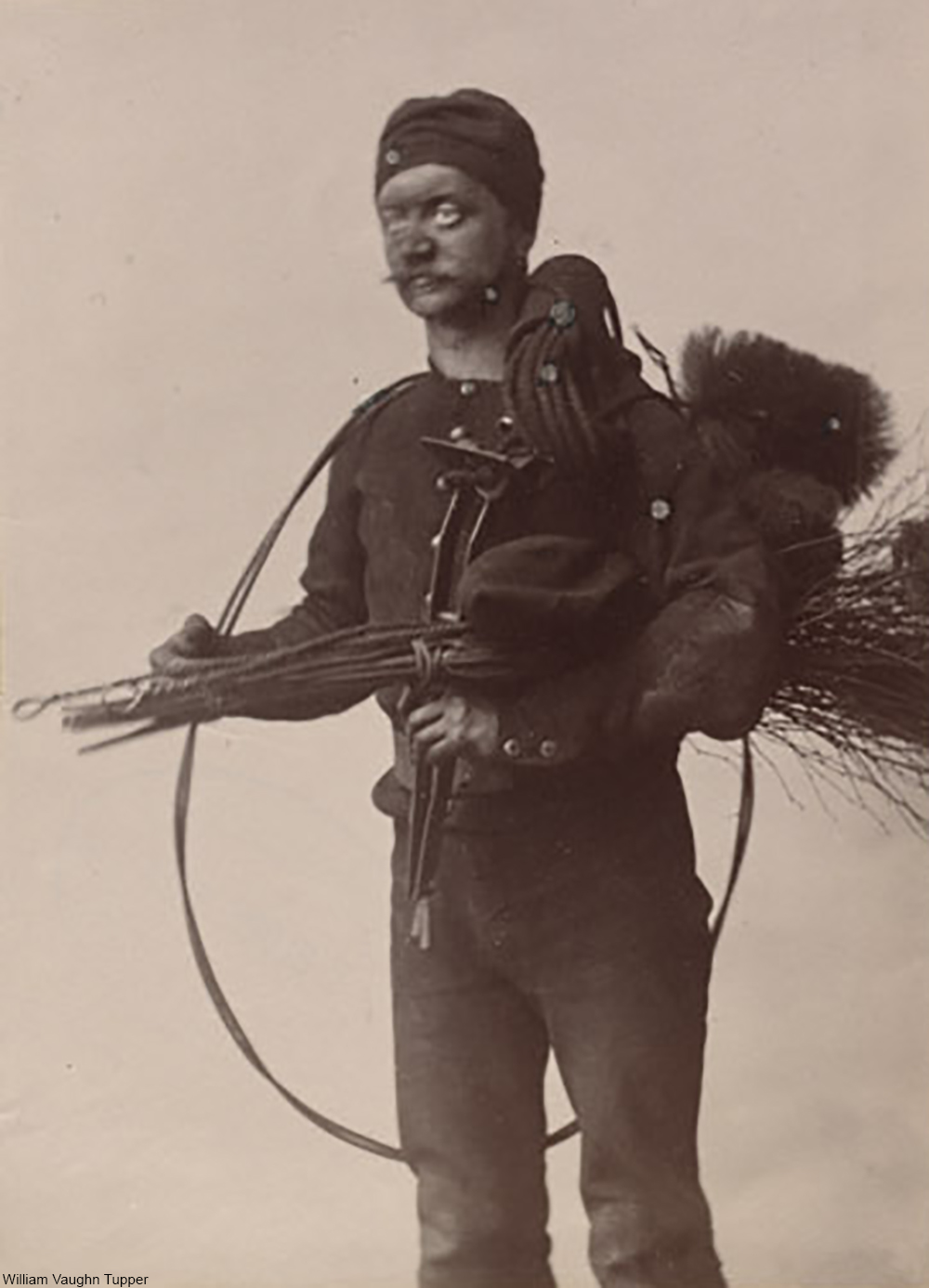 Limeburner- worker who processes lime from limestone by burning

Linkerboy- man who carries a “link” (lantern) for hire at night

Ostler- groomsman at an inn or an innkeeper in general 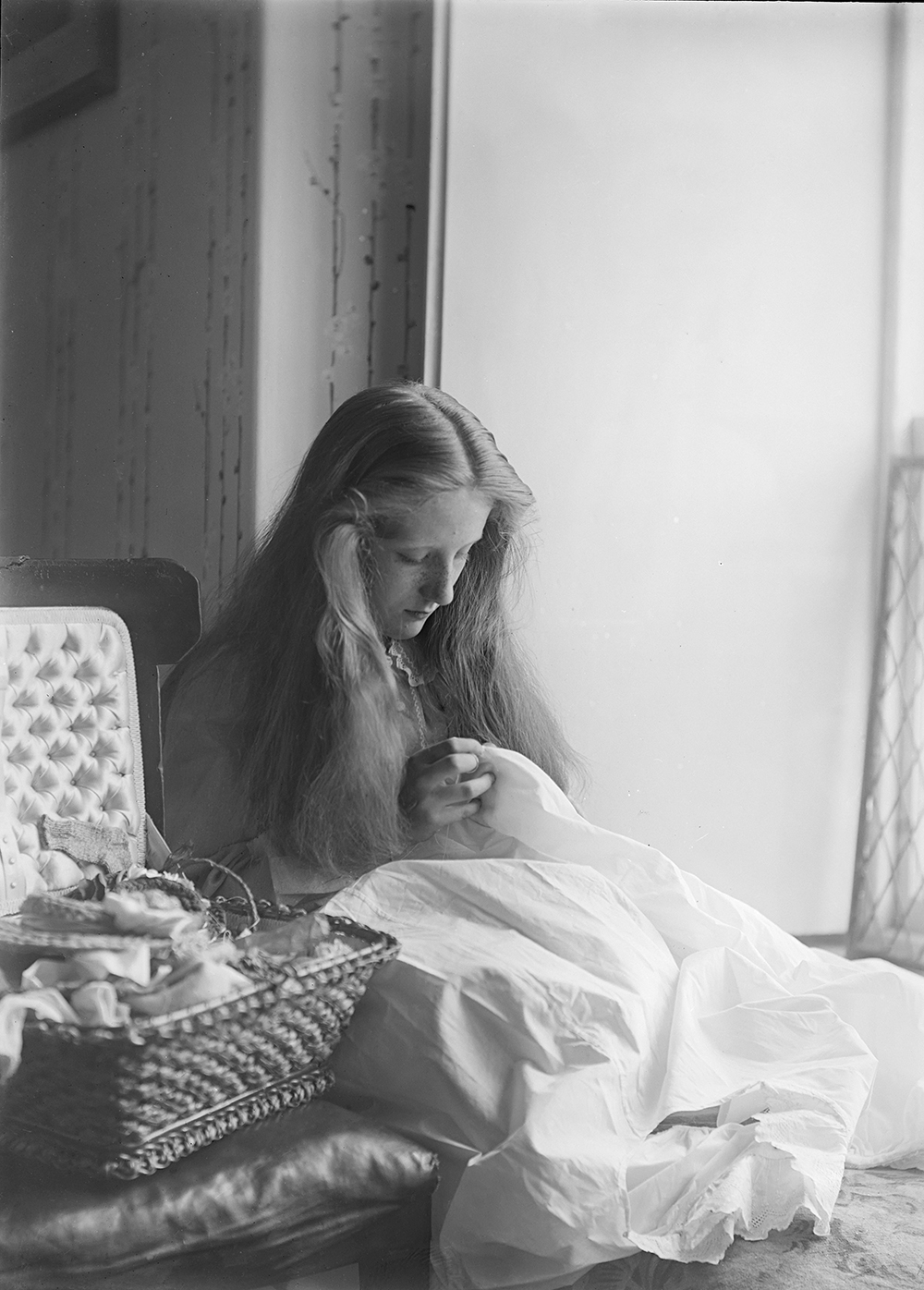 Scriber- marker of measured bails of cotton at the docks 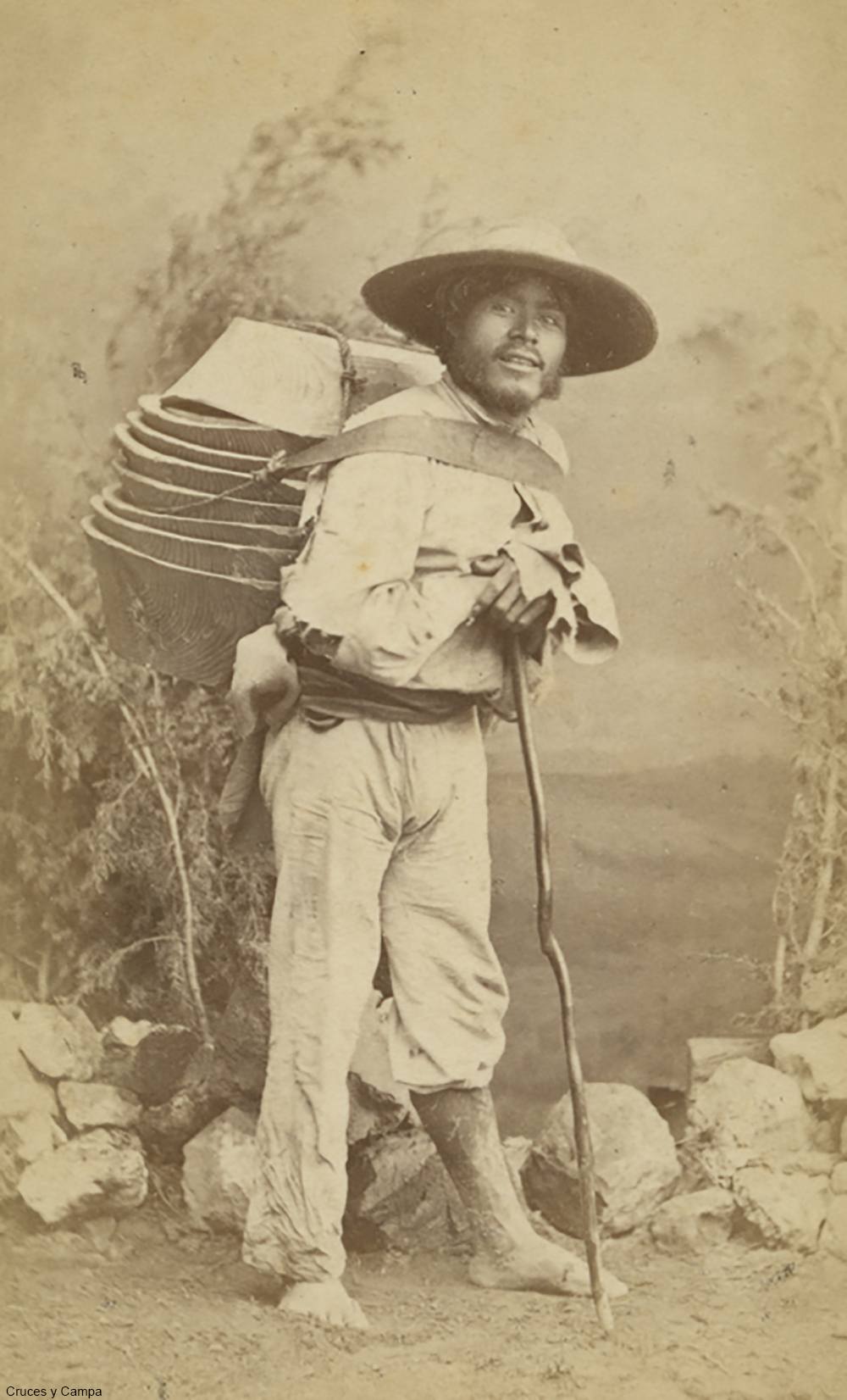 Wellwright- maker of the gears for well mechanisms

Wherryman- sailor of a flat-bottomed ship called a “wherry”

Yeoman- farmer who owns his own land