The site named En Esur, about 30 miles north of Tel Aviv in Israel, is home to two natural springs and as such was also home to ancient peoples seeking to make use of these valuable resources. At the site there are two mounds, evidence of the populations that lived there thousands of years ago. The area has been studied intermittently since 1977, however it was during a deeper dig more recently as part of a road-building project that a massive ancient city was uncovered, one that may have been the center of social and artistic life for surrounding areas. 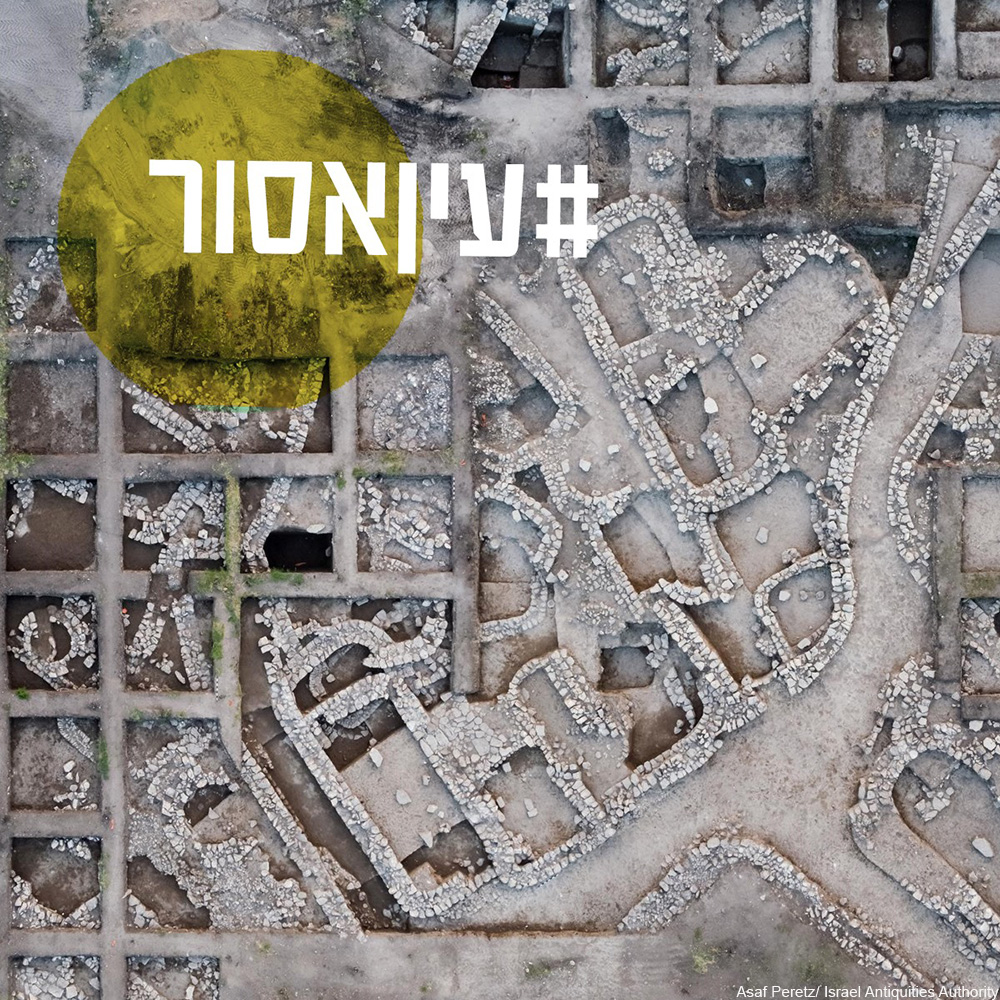 Evidence of occupation of the larger area stretches from the early Pottery Neolithic period (around 6500 BC) up until the Byzantine era (330-1453 AD), with researchers on the project calling it the “early Bronze Age New York City”. The city itself appears to have been abandoned sometime during or after the Byzantine period for reasons that aren’t immediately apparent. The area of study is about 700 acres in all, no small amount of real estate!

The first signs of human activity found so far date back to around 7,000-years-ago, but the city itself didn’t get going until 2,000 years later when what had been a thriving agricultural settlement turned into a bustling city. 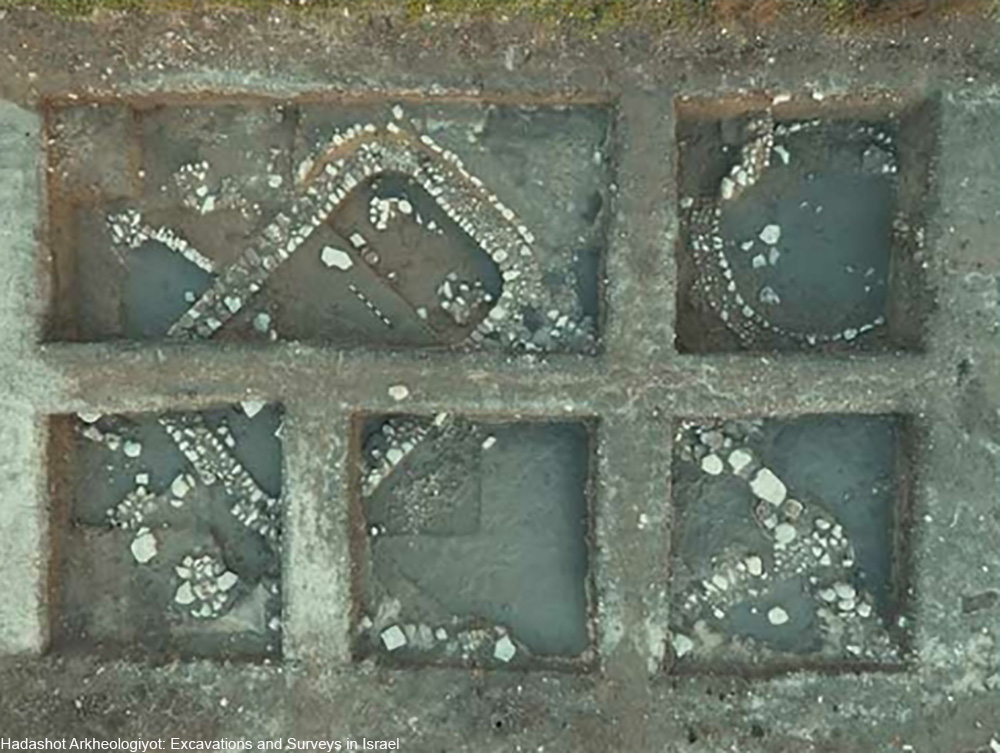 Among the finds were pottery shards, burial caves filled with stones, and an overall “densely built” city containing an “intricate network of streets” according to a report issued by the Israel Antiquities Authority in 2018. 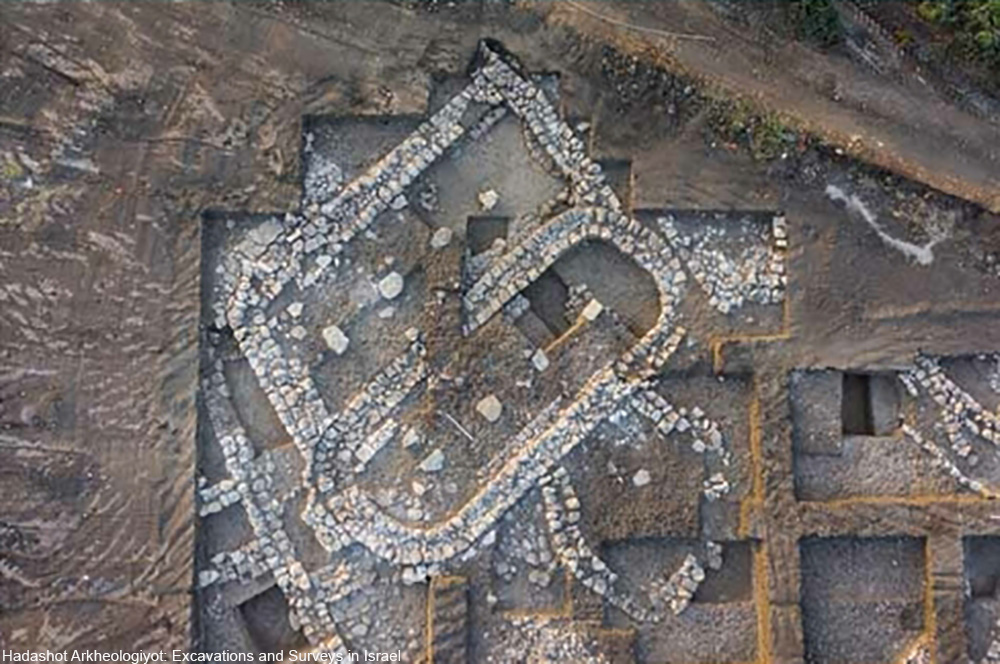 At the peak of occupancy, the city was the site of up to 650 dunams or plots. Interestingly, many of the stone foundations which remain today have circular or rounded rectangle shapes. One of the most important finds of the dig is a 5,000-year-old temple which must have been one of the most prominent buildings for the 6,000 residents of this ancient city. It was constructed with 10-foot-long stone blocks which most likely supported great, imposing columns. Inside the temple various figurines in the shapes of animals and burned animal bones likely used in offerings were also discovered. 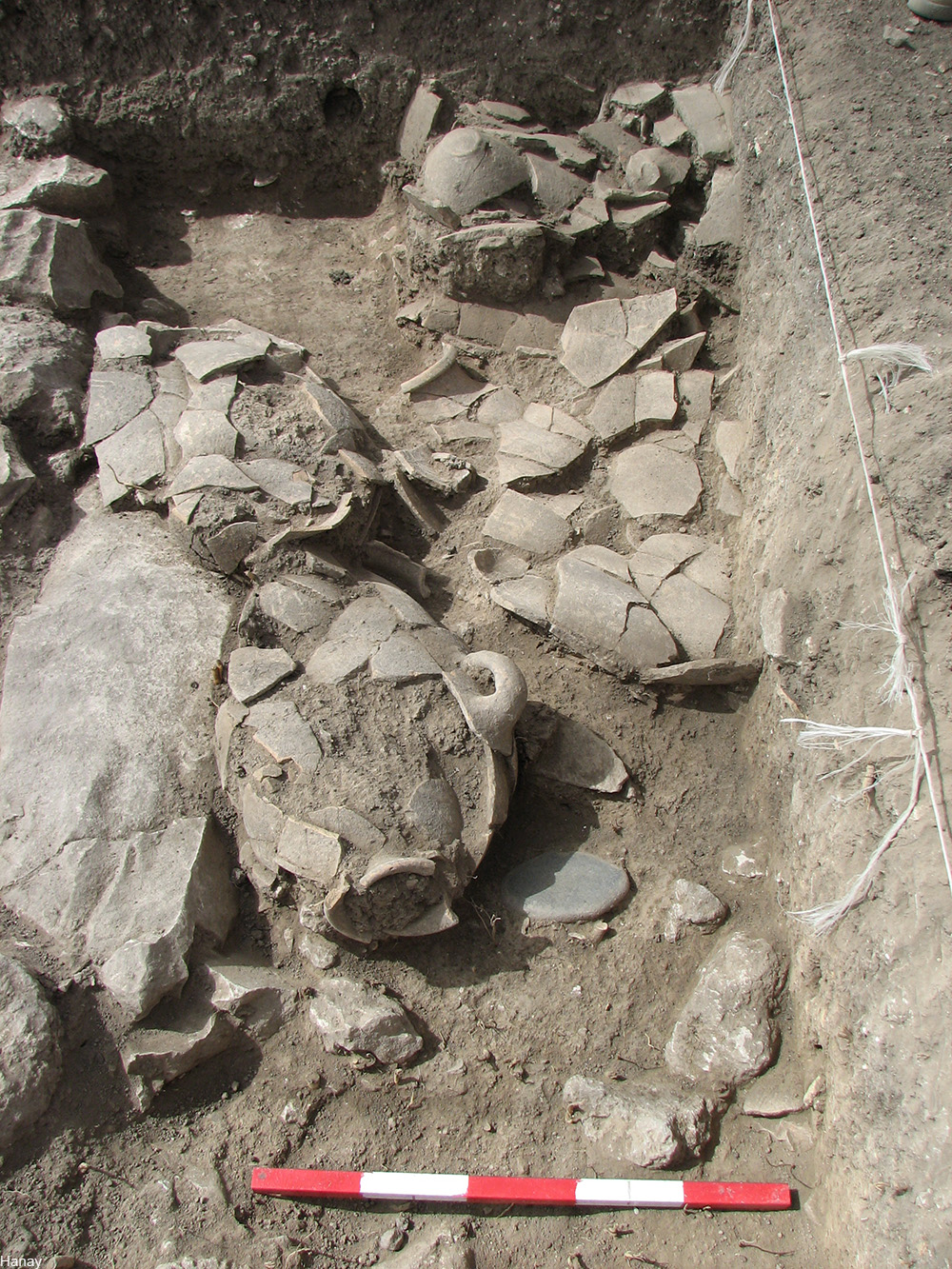 The En Esur site was opened up for public exploration in October of 2019, so that people could see the layout of this bustling city from the ancient world. 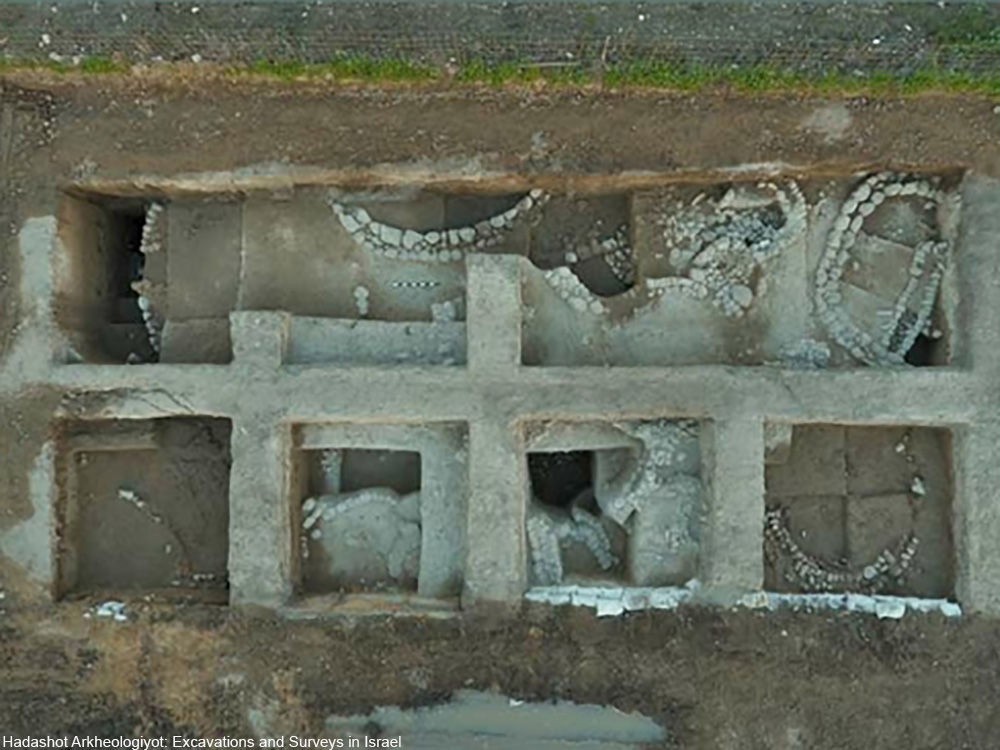 The most recent excavations at En Esur were undertaken over the course of 3 years and with the help of around 5,000 volunteers and students as part of the Sharing Heritage Project. This is the largest ancient settlement ever found in Israel to date.
Archaeologists so far have found no apparent reason for abandonment of the site, such natural disasters or violent conflicts. It remains a mystery as to why this one heavily populated and important site, with multiple sources of freshwater, was forsaken by its residents.

See more about this ancient city in the video below, which includes an interview with Dr. Yitzhak Paz, an excavation director for Israel Antiquities Authority.