Eerie Drone Footage of What Chernobyl Looks Like Now

In April of 1986 the world was rocked to the core when the Chernobyl Nuclear Power Plant had a catastrophic malfunction from a test simulation when horribly awry. The resulting explosion killed 2 workers at the plant in Soviet Ukraine, but dozens would die from radiation in the months that followed the accident. Left abandoned for decades, the site looks a lot different now than it did decades ago. 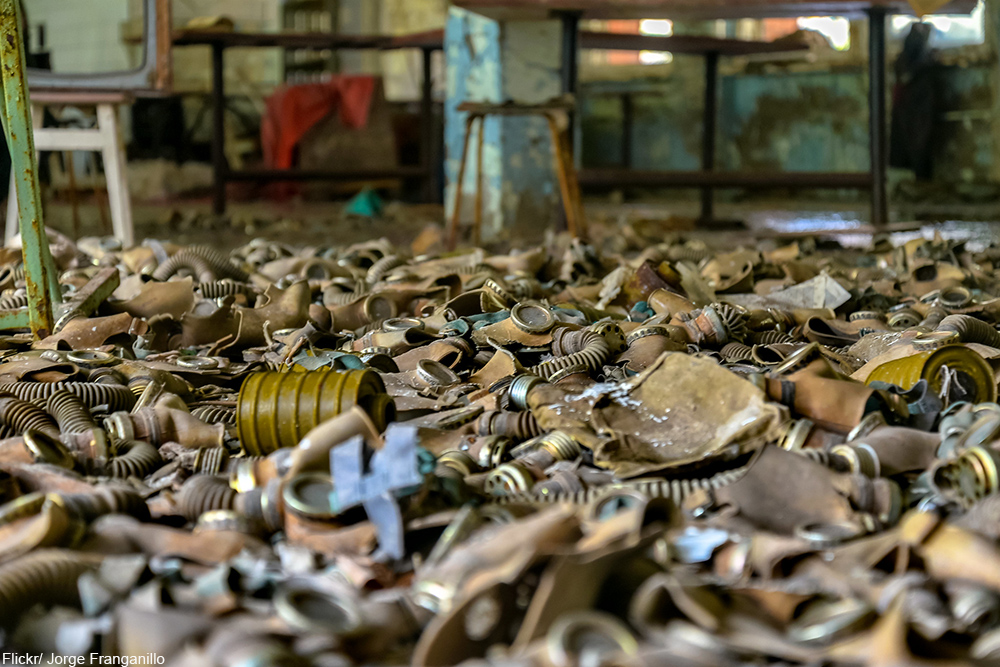 Within 36 hours of the explosion the town of Pripyat, near Chernobyl, was evacuated on what was initially thought to be a 3-day basis. This was later to be made a permanent evacuation. Likewise, the initial Exclusion Zone was set at a 30 meter radius from the exploded reactor, but the area was later enlarged due to radiation.

The Exclusion Zone remained in effect until recently, when limited tourism was first permitted on the site. For the most part all humans in the Exclusion Zone before that were there on matters of nuclear containment and measurement. And, the whole area remains almost completely abandoned. 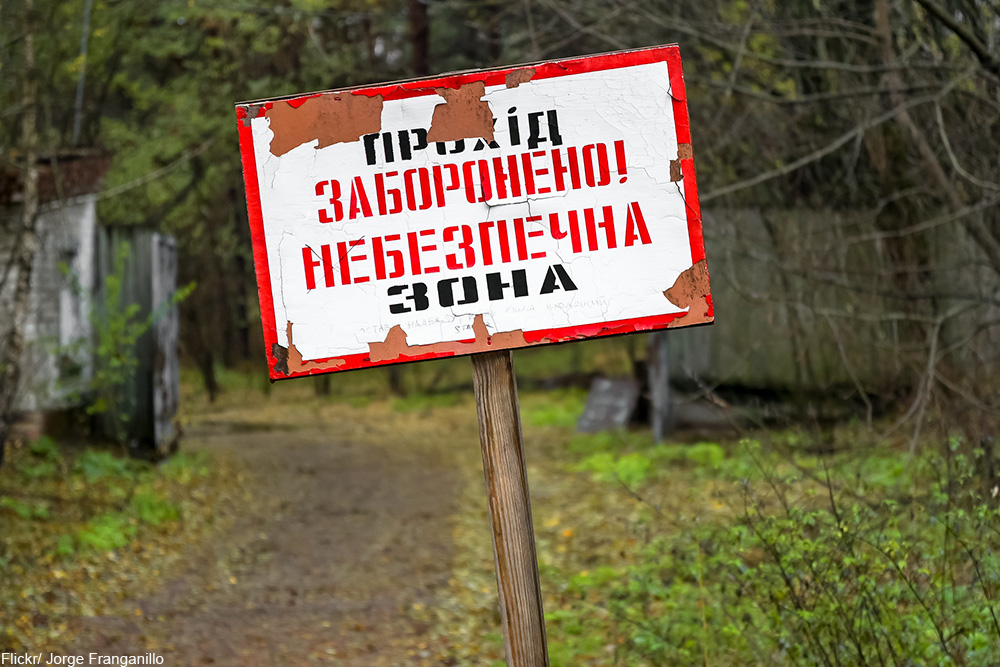 While humans are extremely susceptible to the radiation that is still leaking from the site, plants have much more resilient and fluid growth methods than humans, meaning that even if they get a tumor they usually can grow around it. Because the radiation had little effect on the local plant life, with the exception of an overall shortened lifespan for individual plants, the area around Chernobyl is completely wild and overgrown at this point. 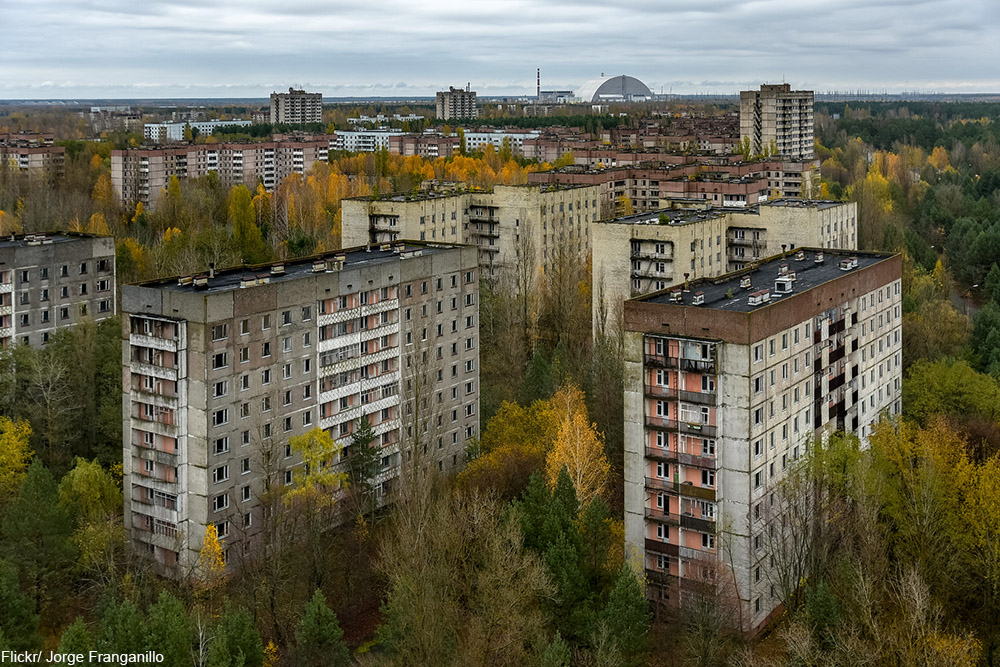 Within the city are the remains of ferris wheels, shops, and all the trappings of daily life in various states of decay. The most prominent symbol of the Soviet era, the hammer and sickle, still adorns the buildings of the power plant, as do crumbling Soviet murals.

See the eerie sights for yourself in the video below, mostly captured by drone in 2014, of what Chernobyl looks like in the modern era.

The abandoned island where plants are taking over everything : Click “Next Page” below!