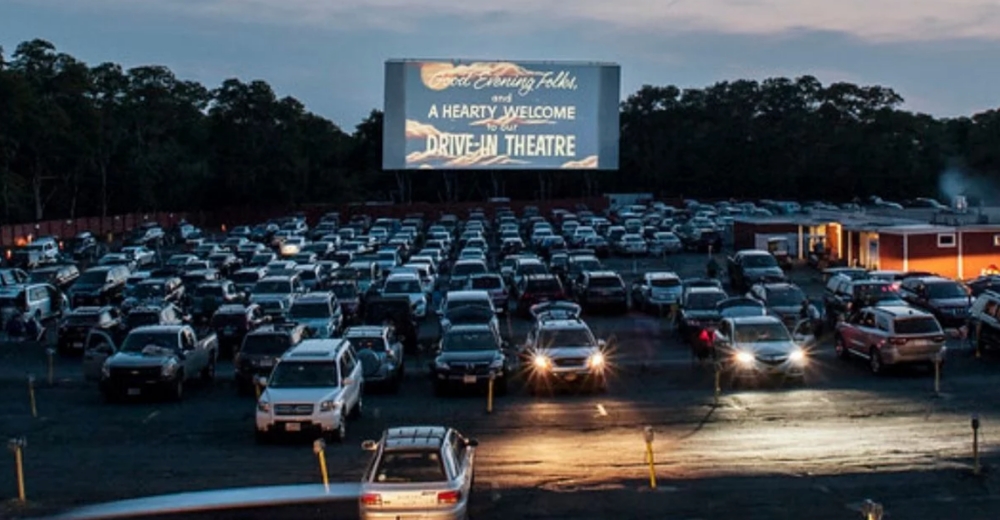 Most movie theaters are closed right now and production companies are holding back on releasing new movies. However, several movies are still being released in two places: your home and drive-in movie theaters. Yep, drive-ins are popular again!

Think about it. You can head to a drive-in by yourself or with a loved one and stay in your car the entire time. You’re not infecting anyone else, just enjoying a movie in a very nostalgic way. For those itching to get out of the house, the drive-in theater is a perfect way to be safe and enjoy a simple pleasure. 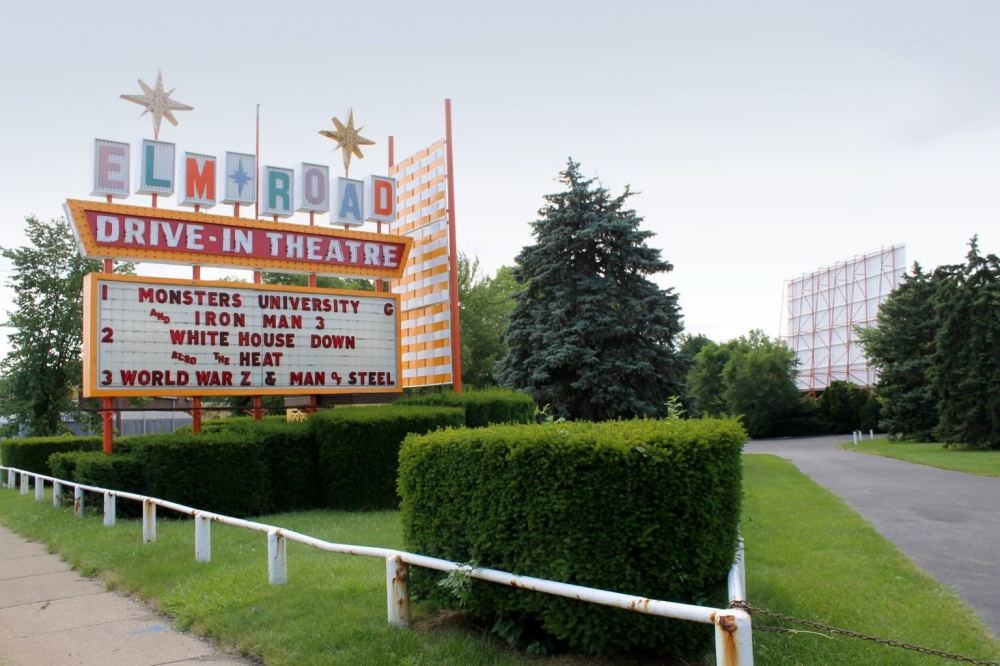 The data is very interesting. According to Deadline, many movies are still brinigng in revenue. Here is some data on the top earners for the past weekend, when many traditional movie theaters were closed. Deadline reports that Disney/ Pixar’s Onward earned $71K at 135 locations, -99% from last weekend’s $10.6M. 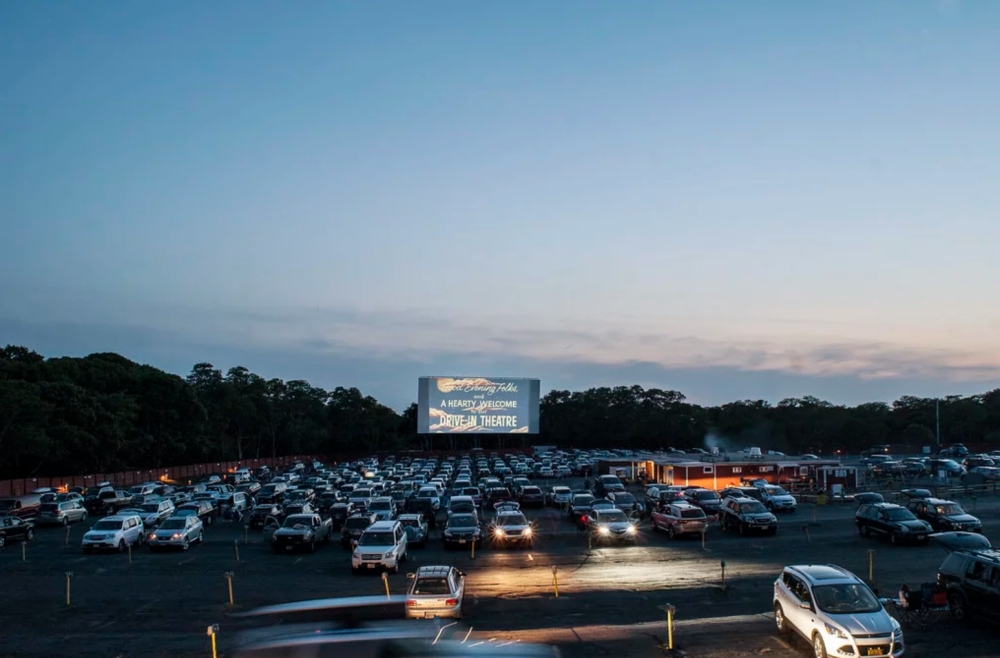 Other movie studios are releasing movies available for rent at home in these troubling times. For example, Onward, Invisible Man, The Hunt, and Emma went straight to digital release. However, they are renting for $20! In comparison, most drive-in theaters offer pricing $10 and below, based on your age.

If you’re interested in finding a drive-in movie theater near you, check out this website. It will tell you the closest one based on your location.

Find out more about this new phenomenon in the video below.