Dressbarn Is Closing All 650 Of Its Stores For Good 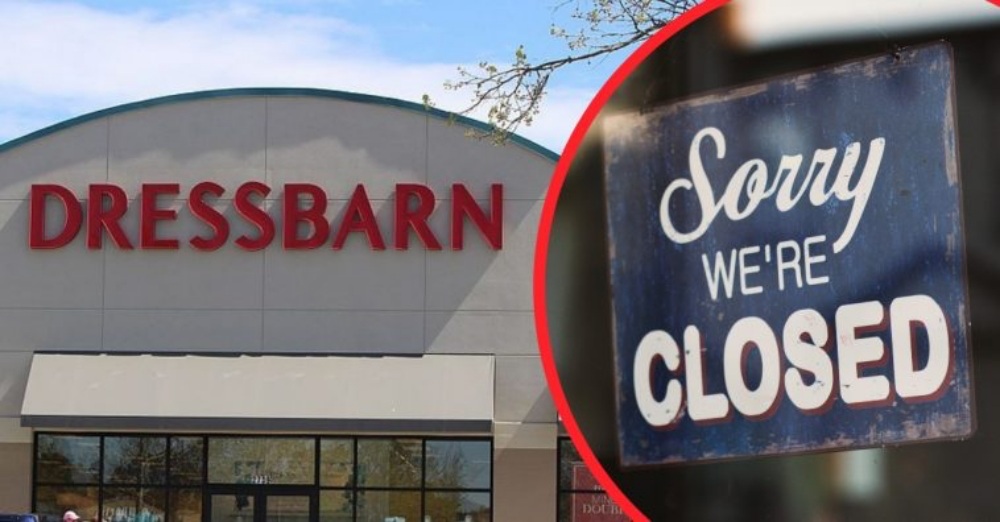 Dressbarn is officially going out of business after 50 years of selling women’s clothing and accessories. The company recently announced the sad news in a press release. They are closing all 650 locations, but no word yet on when the stores will officially be closed.

Dressbarn was founded in 1962 and is owned by Ascena Retail Group. The idea for Dressbarn started when the founders saw more women going to work and wanted to open up a retailer for working women. While they still sell business clothes, they also have casual clothing.

Learn what the CFO of Dressbarn said 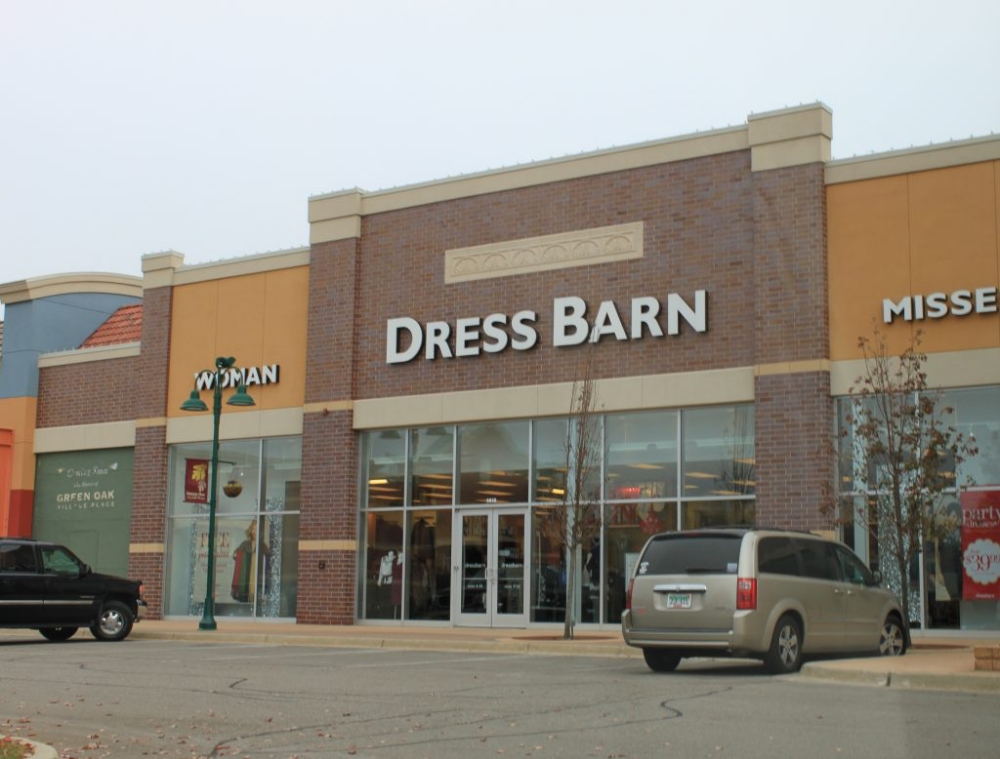 The Chief Financial Officer, Steven Taylor, said in the press release, “For more than 50 years, Dressbarn has served women’s fashion needs, and we thank all of our dedicated associates for their commitment to Dressbarn and our valued customers. This decision was difficult, but necessary, as the Dressbarn chain has not been operating at an acceptable level of profitability in today’s retail environment.” 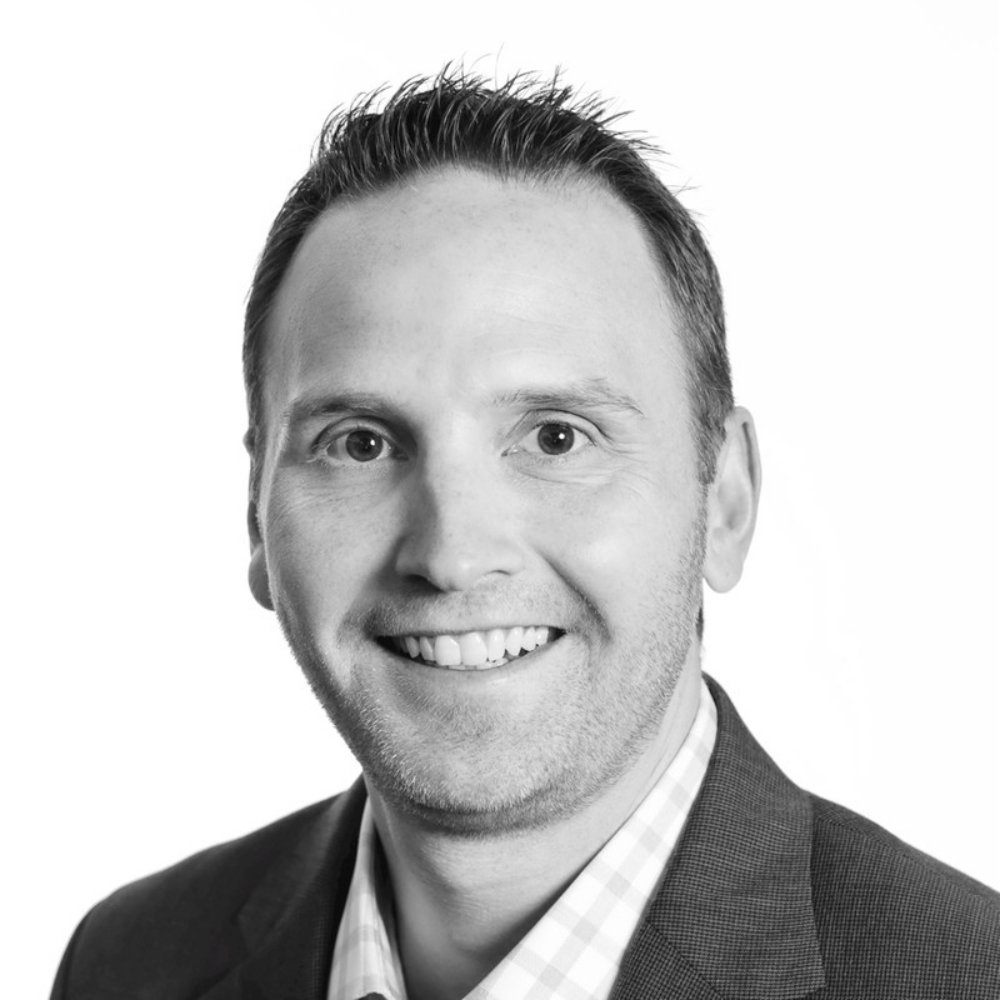 He continued, “During the wind-down process, we will continue to provide our customers with the same great experience both in-store and online, offering them even better deals and value. We will work to assist our associates through the transition and maintain existing relationships with our vendors, suppliers, and other key stakeholders through this process.”

The stores and website are currently still up, with no announcement on the homepage. All of their policies including the return, refund, gift card, and loyalty reward policies are remaining the same at this time. 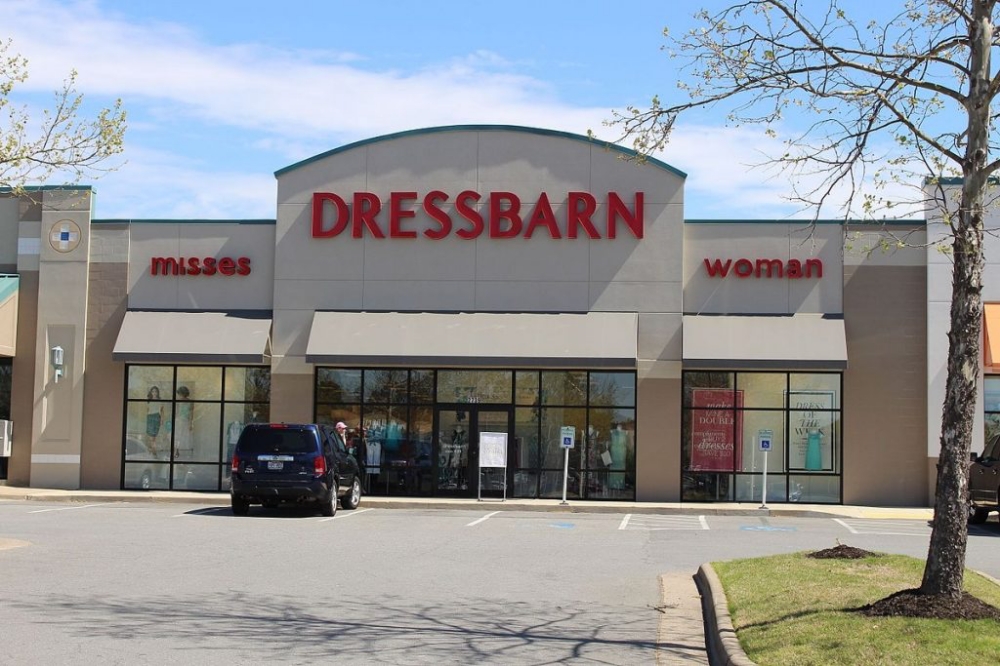 It sounds like Dressbarn just wasn’t selling as much as they did in the past. The retailer also said that the employees will be notified as soon as decisions are made. It sounds like right now that all employees still have their jobs until their specific store is being closed.

If you love shopping at Dressbarn, stay tuned and continue shopping as normal for now. Ask the store near you if they know when they plan on closing and when the markdown sales will start.

What do you think about Dressbarn closing all of their stores for good? Do you still shop there?