The Divers Who Are Searching for Slave Shipwrecks

Of the thousands of ships that ferried millions of people from various African nations to the Americas to be sold as slaves, not all of them made it to shore. Even if everything went to plan, the loss of life on these incredibly packed ships was already very high. It is said that sharks followed some ships because there were so many bodies dumped overboard and the scent of blood stayed in the water. It’s hard to say what is sadder: the people who made it to solid ground only to be enslaved and brutalized or the people whose ships went down in the ocean, leaving nothing behind except a shipwreck at the bottom of the ocean. Now, there is a group searching for and documenting those shipwrecks. 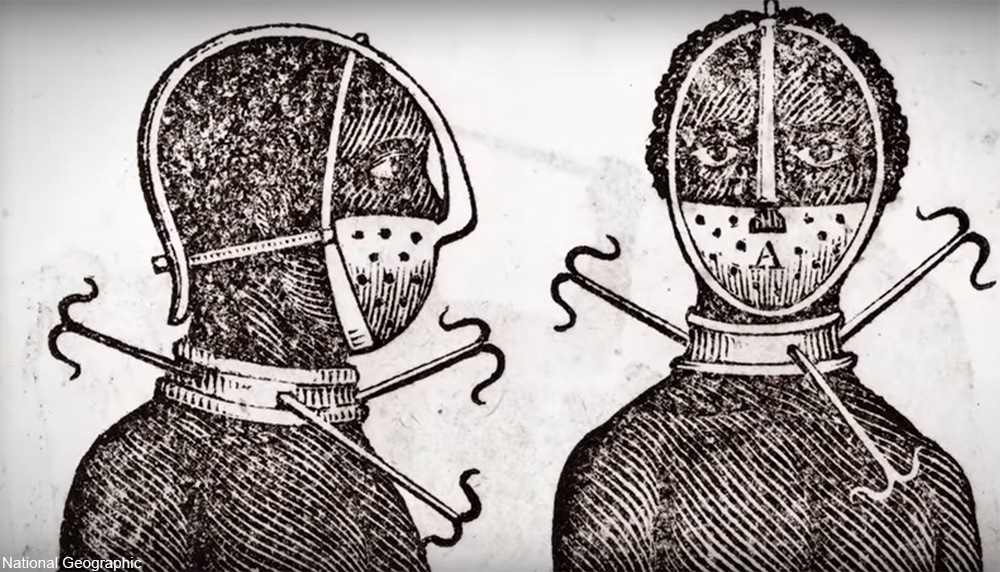 Restraints used on people forced onto slave ships. Via/ YouTube

A dedicated group of sea divers called Diving With a Purpose has made it their mission to look for and to document those slave ships that never made it back to land. The group has members from all different kinds of backgrounds, but they all share a common goal to uncover history and to learn more about what happened on those ill-fated missions to collect people for enslavement in the New World. 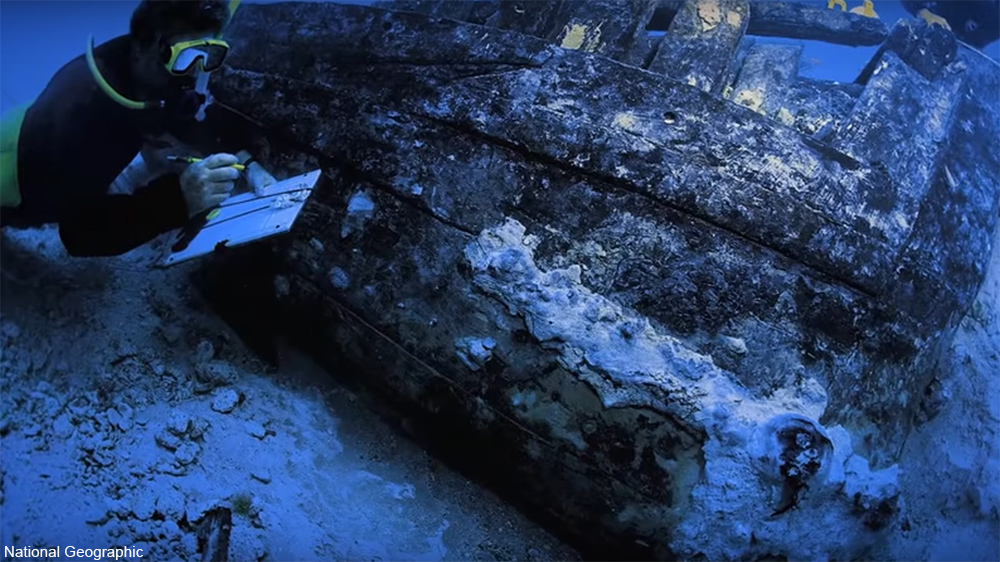 The founder of the group, Dr. Albert José Jones, learned how to dive while in the military in the 1950s. He later taught civilians how to dive. On one diving trip the group found iron shackles meant for humans on the ocean floor on the ocean floor from the slave ship the Henrietta Marie, which carried around 200 people to be enslaved. Seeing how emotional the find made people he decided to take his diving lessons further. Jones organized to have a plaque put near the shipwreck site in 1992- a commemoration of all who lost their lives there. 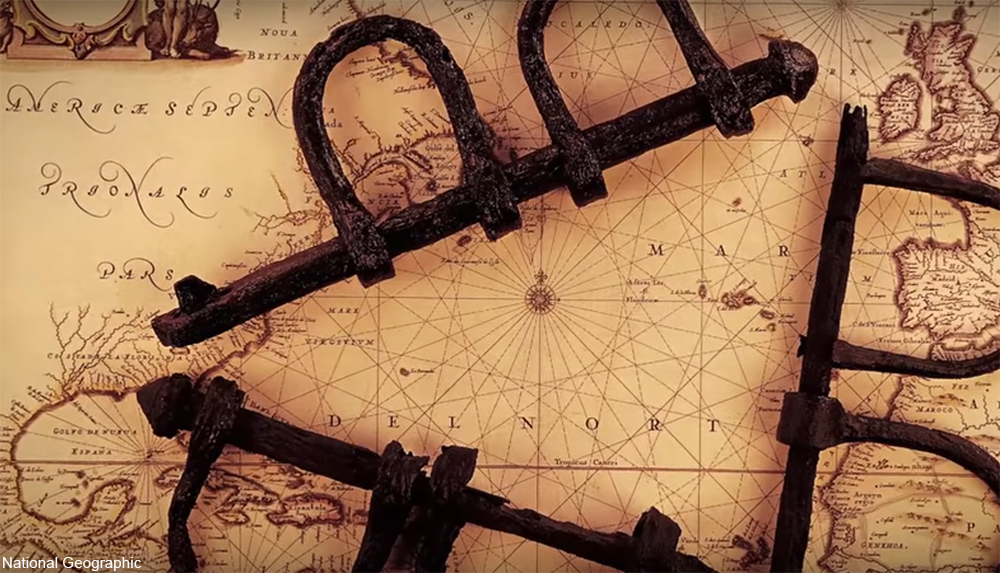 Then an archaeologist for Key Biscayne State Park in Florida got in touch asking if the divers could help to map out various shipwrecks along the coast. The group learned how to document and measure shipwrecks in what is essentially underwater archaeology.

Now, the group accepts students and new members in an attempt to train them as well. The cycle continues as the next generation of divers seeks to uncover what is left of these fallen giants of the salve trade- a haunting reminder of this gruesome history. But, the group has a greater purpose as well: when possible they will contact the tribe from which those enslaved and then drowned in shipwrecks of their finds. This connection to the original group that lost their members is a powerful component of the mission of Diving With a Purpose. 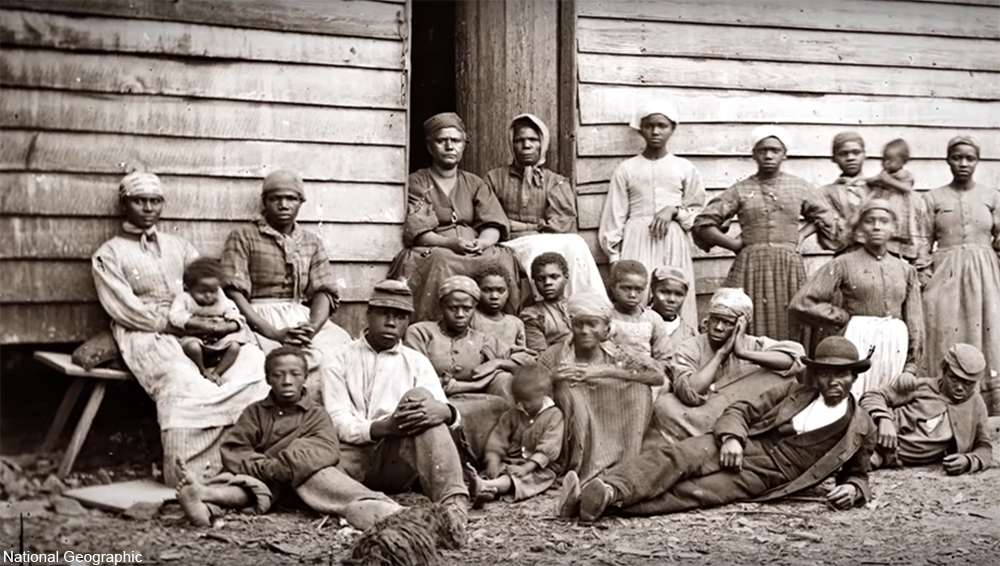 You can find out more about this emotional and difficult topic in the video below from National Geographic.