In the early 1990s Disney released news of its newest theme park. This East Coast gem wasn’t going to be like other Disney Parks. Instead it was going to be all about American history, including huge amounts of space dedicated to Native American history and the Revolutionary War. But, the project never was built- despite hype about the park in the media. So what made Disney completely abandon this history theme park altogether? 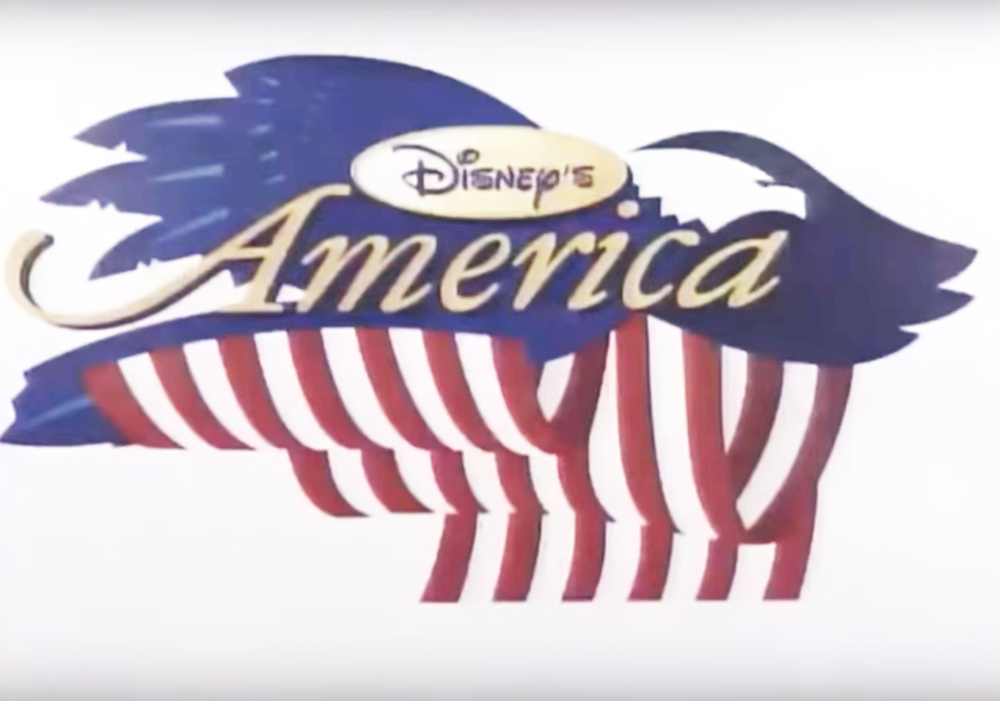 Plans for the park included the name: Disney’s America. The park was set to become a Disney first- no Disney characters would appear at the park. Instead, the focus was going to be all about history and having fun. This meant, according to the park concept drawings and models from Disney, a water ride which carries passengers near a recreation of an Algonquian village and walking through a Civil War “battlefield” and fort, the latter of which would contain a 360 degree panoramic theater showing films about the Battle of Bull Run. At night recreations of Civil War battles would take place in something very much like the immersive history lessons given at many of America’s national and state parks.

The park was announced to the public in 1993, along with PR materials like the iconic logo, drawings and plans of the park, and detailed info about the attractions. According to Michael Eisner, the very public-facing CEO of Disney at the time, the aim of the park was to revere “the nation’s richness of diversity, spirit, and innovation.” The idea had been solidified after Eisner and other Disney execs were invited on a trip to Colonial Williamsburg. They liked what they saw and a park like Disney’s America offered a way out of a larger problem Disney was having at the time. 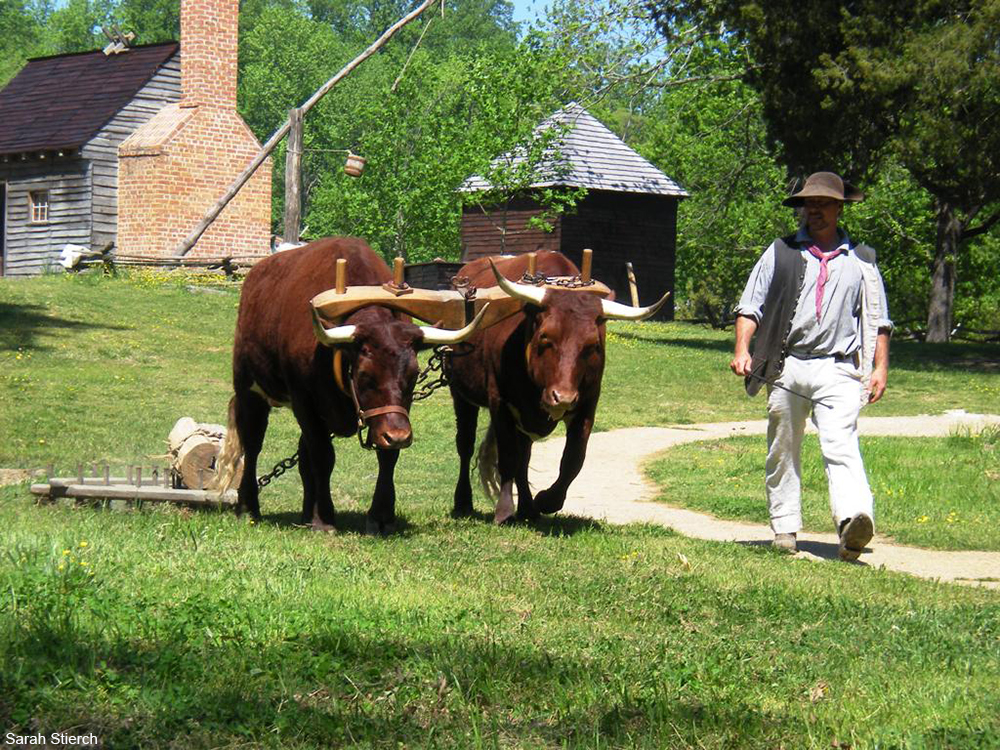 Disneyland Paris (then known as Euro Disney) was opened in April of 1992 to a lackluster reception. The European investment was a move to make Disney theme parks a worldwide phenomenon modeled after the successes of Disneyland and Disney World. However, the company had spent too much on Disneyland Paris and the income of the grand park was not nearly enough to justify the expense. Crowds simply weren’t flocking to the Parisian Disney spot and it made sense at the time to shoot for regional parks instead of massive international projects.

Disney’s America was to have 9 sections in all and would call upon some of the unrealized dreams of Walt Disney himself. Crossroads, USA, was slice of life canal town in the 1850s. 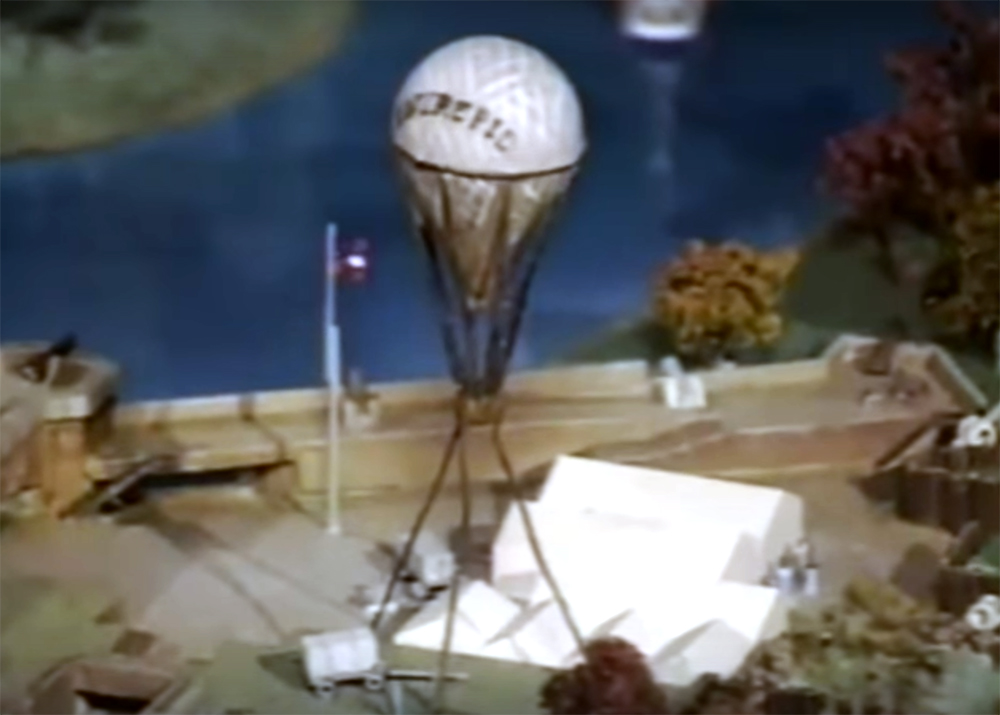 The New Hall of Presidents (inside the President’s Square area) would feature animatronic renditions of all American Presidents to date running state of the art software. Whitewater Rafting Through America’s Wilds would be the Lewis and Clark-themed whitewater raft ride that Walt Disney had pondered years before his death. This ride was included in the Native American Village area. The Civil War Fort would have housed the 360 degree movie screens mentioned before.

The Enterprise area was planned to show the speed of progress of an American factory town. We the People would have been all about the Ellis Island immigration experience. Family Farm was all about rural life during the Great Depression through World War II. 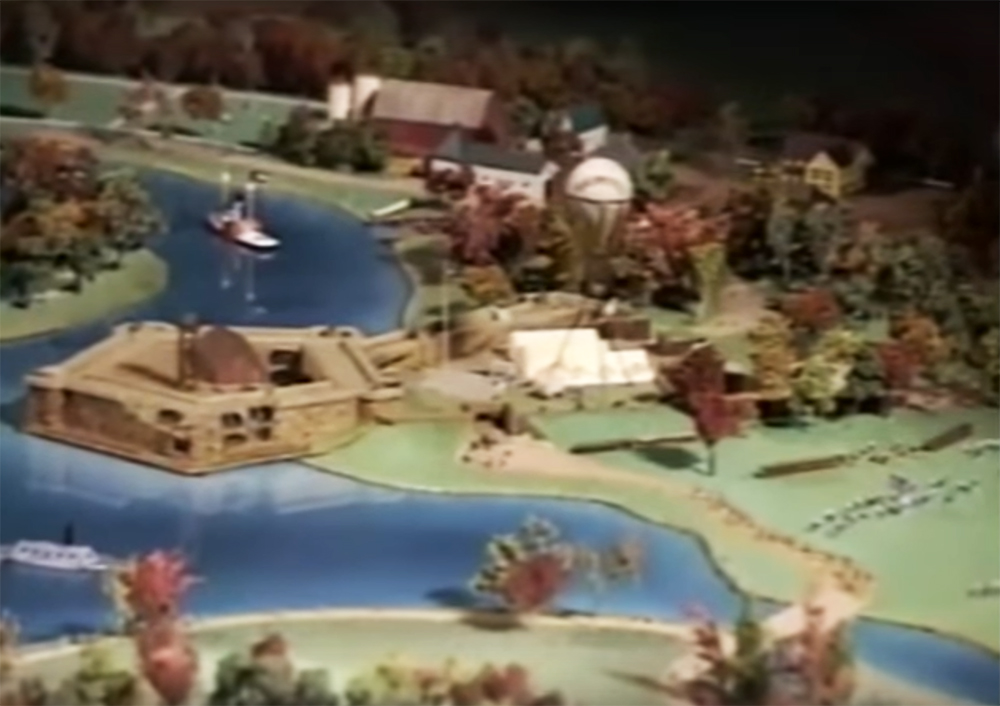 State Fair was to be a mash-up of early American fun fair ideas, with both Midwestern and Coney Island themes. Finally, the Victory Field was to show the workings of American military operations during World War I and II, complete with flight demonstrations and dual inverted roller coasters meant to simulate near-misses in dueling planes.

The Park That Went No Where

If all of that sounds fun, then it makes sense that the Disney execs also thought it was a great plan. And, it seemed that this park was a potential hit on a number of fronts with the location and the connection to Walt Disney’s original ideas. 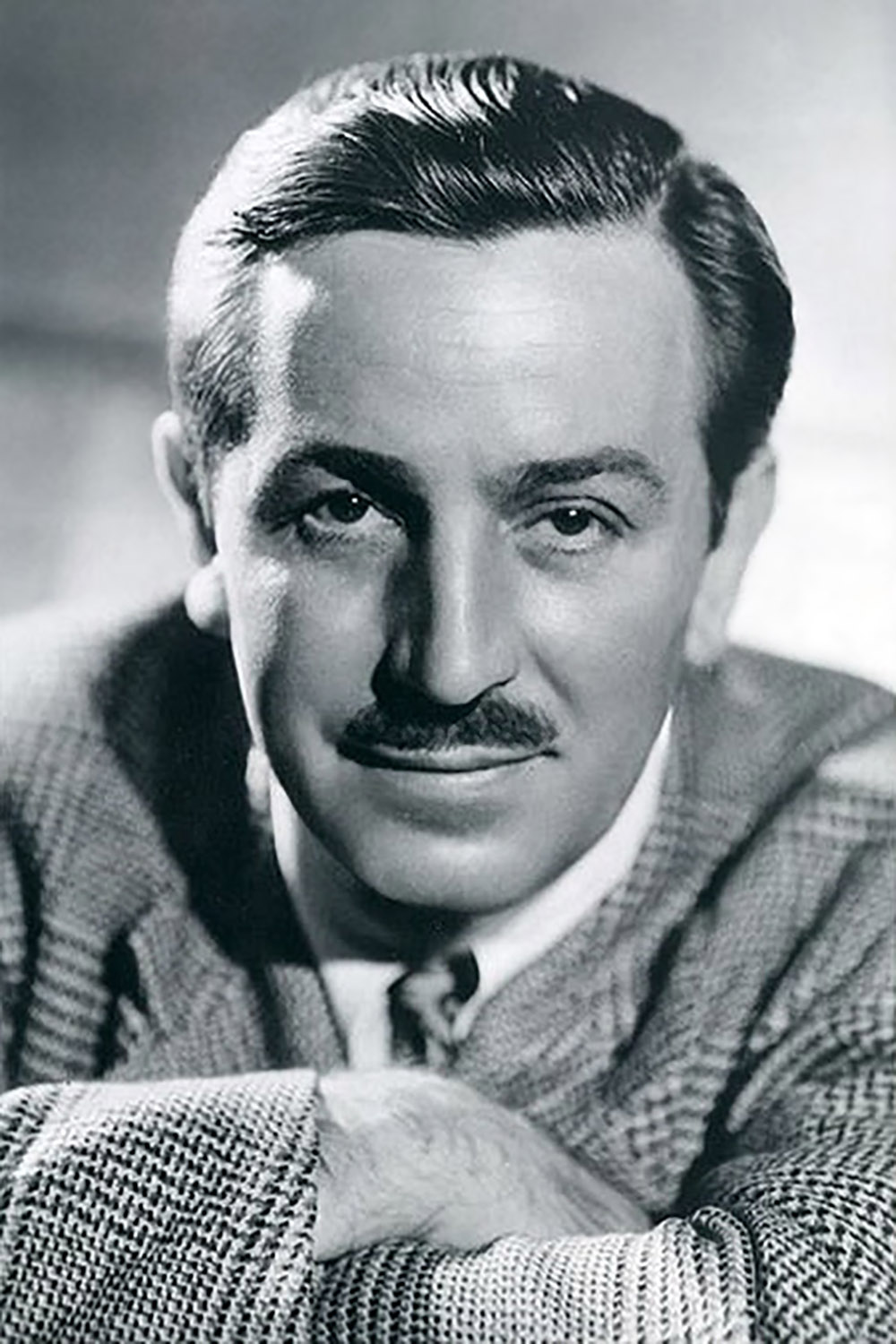 The Walt Disney Company optioned a lease for 3,000 acres near Haymarket, Virginia. This location was close to many historic places, so it seemed a good fit as another stop on what many American families would come to know as their favorite vacation spots.

The budget for the park with all these attractions was set at $625 million dollars. But, the plan was immediately opposed to by some of the wealthiest and most influential families in the country, many of which owned land in Hunt Country, a nearby locale wherein the elite did their hunting, fishing, and vacationing. Protests against the project soon mounted on a number of objections including that a theme park so near to some of America’s historic sites would become a danger for these landmarks (like the Manassas Battlefield, only 5 miles away). 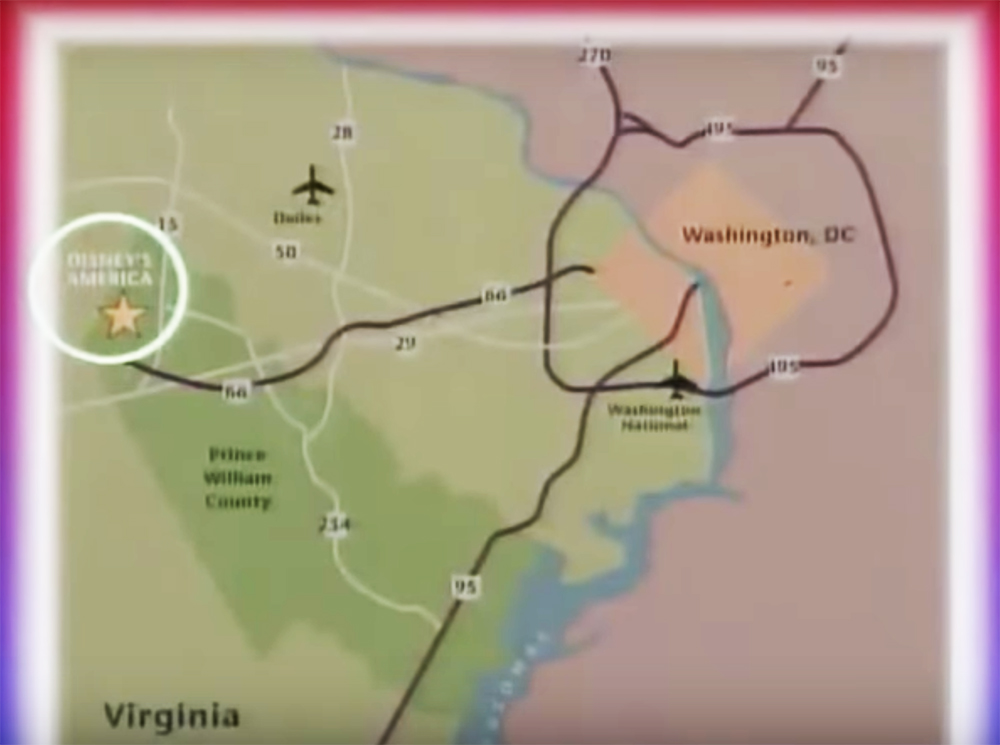 In 1994, Walt Disney Company president Frank Wells died in a plane accident. Soon after Eisner had to undergo an emergency quadruple bypass. Then not long after that another Disney higher-up, Jeffrey Katzenberg, left the company. These shakeups made for an extremely rocky year, one in which bigger projects were put on hold.

Additionally, financial projections on the profitability of the park showed just how the East Coast winters would affect ticket sales. Parks in warm places, like California and Florida, can draw crowds all year- not so with a 4-season location. All of those speed bumps combined meant that project never was started on, despite name changes, plan reconfigurations, and even a proposal to move the park to California instead. The park would have been opened in 1998, but the concept was completely abandoned 13 months before ground was set to be broken.

What remains of this concept today are the drawings and plans from Disney, which you can see in detail in the Disney-made corporate video entitled The Corporate Report. See the video below.