In 1985 a Canadian visitor on vacation received a free pass to Disneyland in Anaheim, California. Tamia Richardson was just 14-years-old at the time she won the free pass, but didn’t find the coupon again until 2019 when she was planning another Disney trip for herself, her aunt, her mother, and her two daughters. Richardson was amazed the park honored her coupon after all this time. 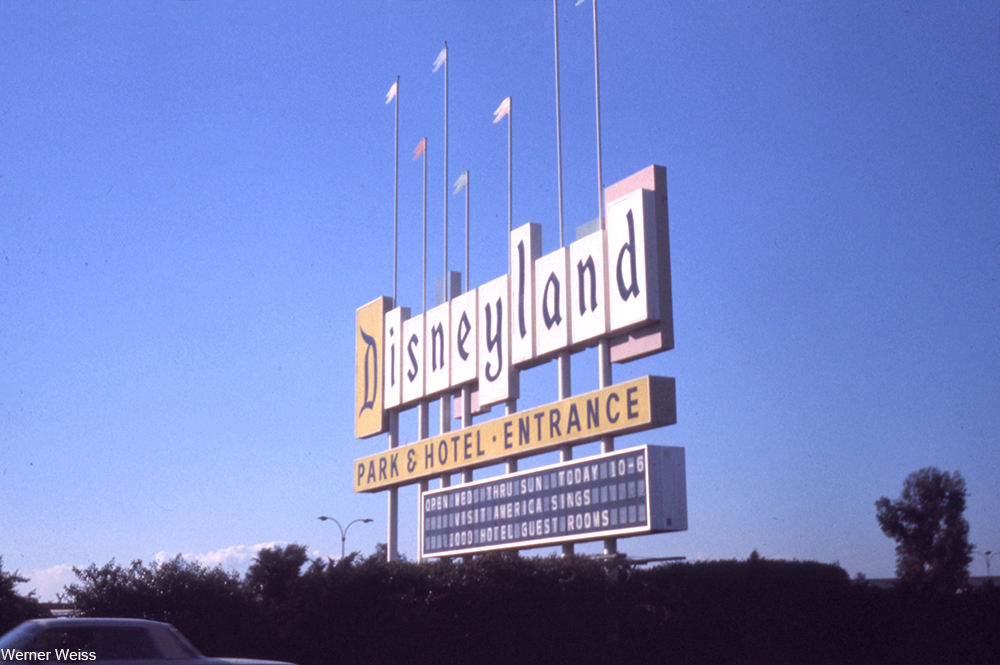 After verifying the pass was indeed issued by Disneyland, Richardson was allowed in with no further questions. According to CNN, the free pass was won by Richardson as part of the park’s 30th anniversary celebrations wherein every 30th guest won a prize. Apparently, Disneyland will honor any passes which are legitimate and which do not have an expiration date on them. The passes were verified using a “Book of Life” in which old passes are archived for future verification.

Richardson told her husband, who did not go on the trip, that she was having a blast. Have a look in the video below.