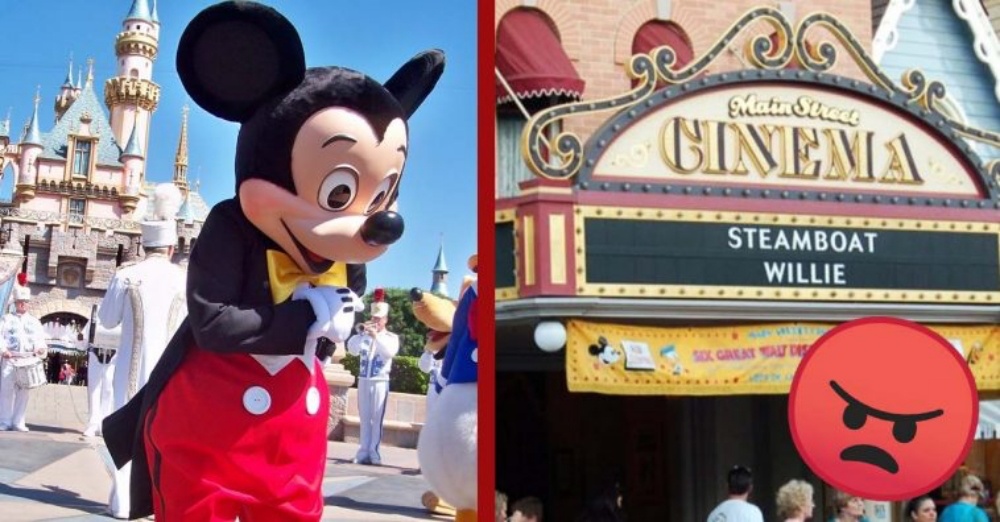 One of the oldest attractions in Disneyland just received an upgrade. However, many fans are not too happy with it and have been quick to share their opinions. The Main Street Cinema has been part of the park since its opening in 1955. It’s known as one of those places where you could just take a break and watch some cartoons in some nice air conditioning.

Now, Disney is still showing animated films, but they have also added merchandise to the location. It seems like a pretty small change, but diehard fans aren’t happy with it!

Do you remember the Main Street Cinema? 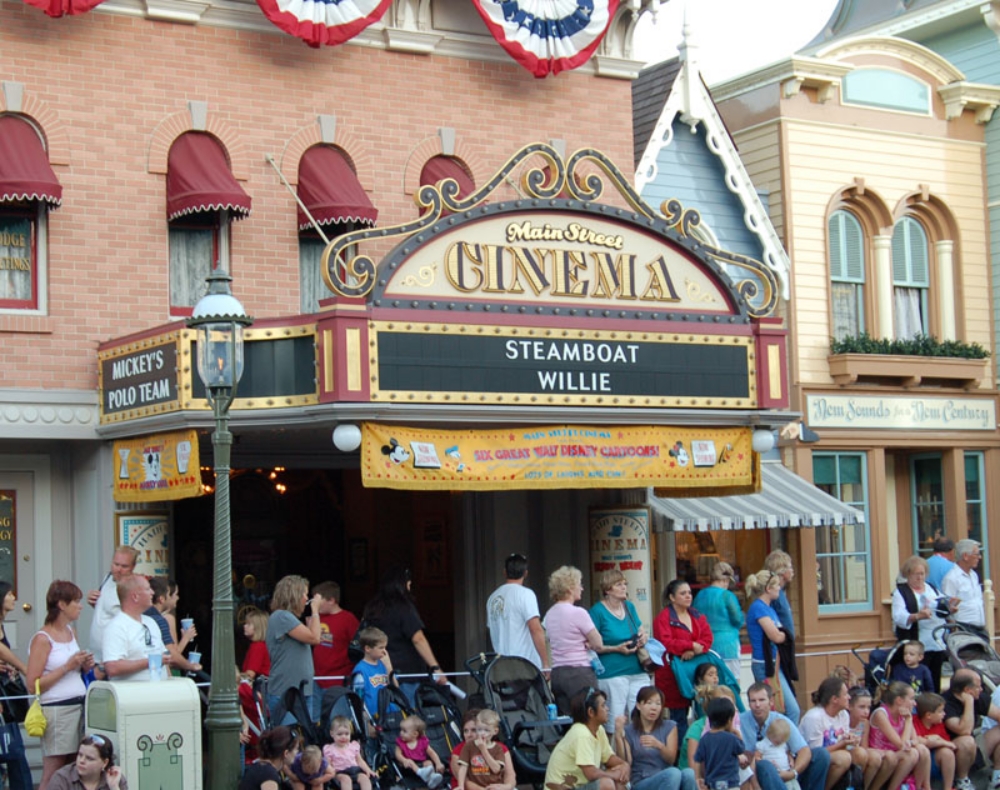 The attraction is still called The Main Street Cinema. However, they’ve added a cash register and several displays selling headbands, coffee mugs, and other souvenirs. One fan took to Twitter, addressing the official Disney account. They say, “This is a disgrace to what Walt intended the Cinema to be used for. @Disneyland Do the right thing and put everything back.”

Another fan says, “Not a fan. This used to be one of the dark and calm places families could with an overstimulated child to decompress and escape the crowds. It was so relaxing to sit and watch the cartoons. There are plenty of stores on Main Street. Leave the cinema alone.”

Another person passionately says, “I am LIVID. The Main Street Cinema is now a GIFT SHOP.” Many diehard Disney fans are upset because of the commercialization of the attraction. One person asks why they need to ensure every corner of the park can turn a profit for them. They argue that there are plenty of stores already.

One person even theorizes: “I wonder when @Disneyland/@DisneyParks is gonna turn Walt’s Apartment into a Starbucks or Uncle Walt’s Main Street Treasures gift shop, I mean they couldn’t leave the Main Street Cinema Alone, so obviously nothing is sacred.” 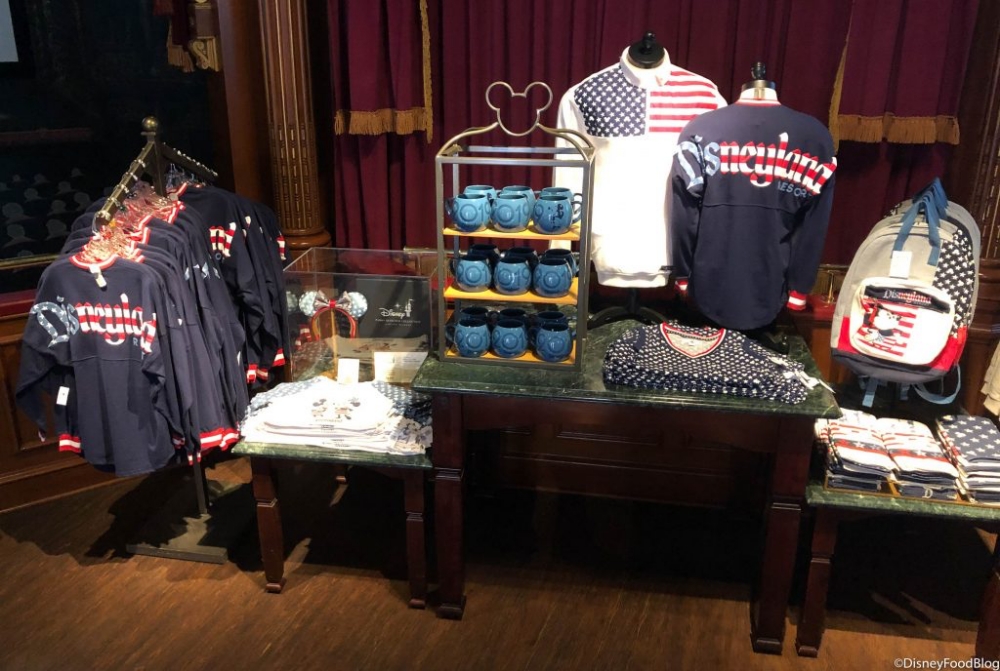 A spokesperson for Disney has provided an official statement to Fox News on the change. They say, “We continue to operate Main Street Cinema as a theater and there have been no changes to film showings. We’re looking at a variety of ways to drive interest in this beloved location.”

How long with the store inside the cinema last? Only time will tell! Check out the video below which shows what Disneyland was like in 1955 and which opening attractions are still there today (including the cinema)!

Disneyland was the only park created under the direct design of Walt Disney.

Color footage of Disneyland in the '60s shows some attractions now long gone: Click “Next Page” below!