Hoarding Isn’t the Same as Collecting and Here’s Why

If you have a collection (or several) you may sometimes joke about “hoarding” things. With several popular reality TV shows about hoarding behavior, the term is now thrown around willy nilly. However, there are some very big differences between collectors and hoarders. Keep reading to find out what they are. 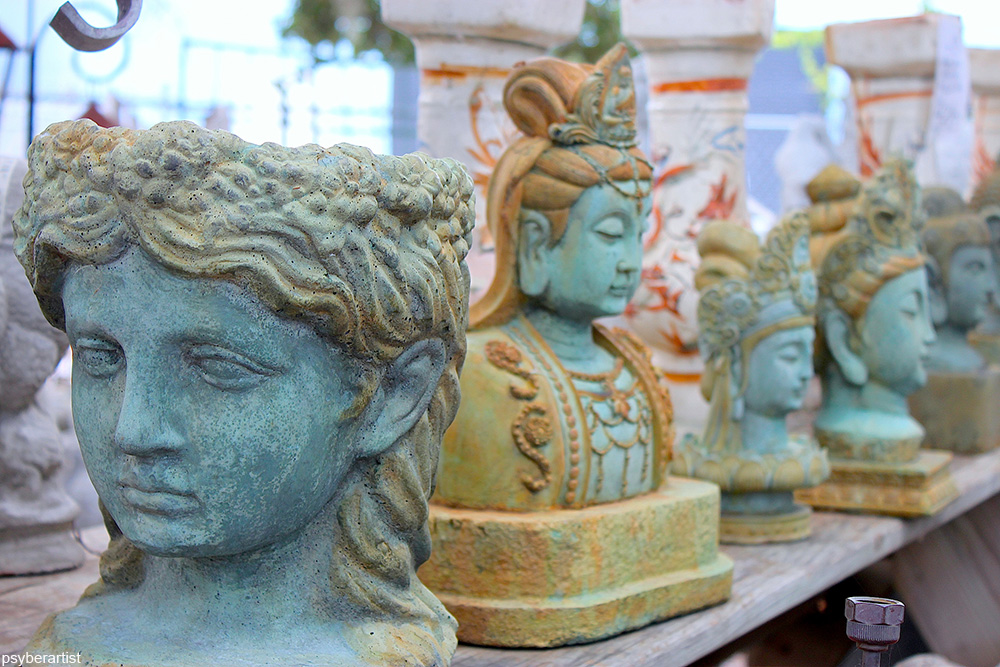 The difference between hoarding and collecting isn’t always at first apparent to people who have embraced minimalism in their lives. For these people the idea of storing, maintaining, and looking at hundreds of objects can be anxiety-producing and lead to some false labels on their friends and family who do keep things. However, the differences between collecting and hoarding are actually quite stark. 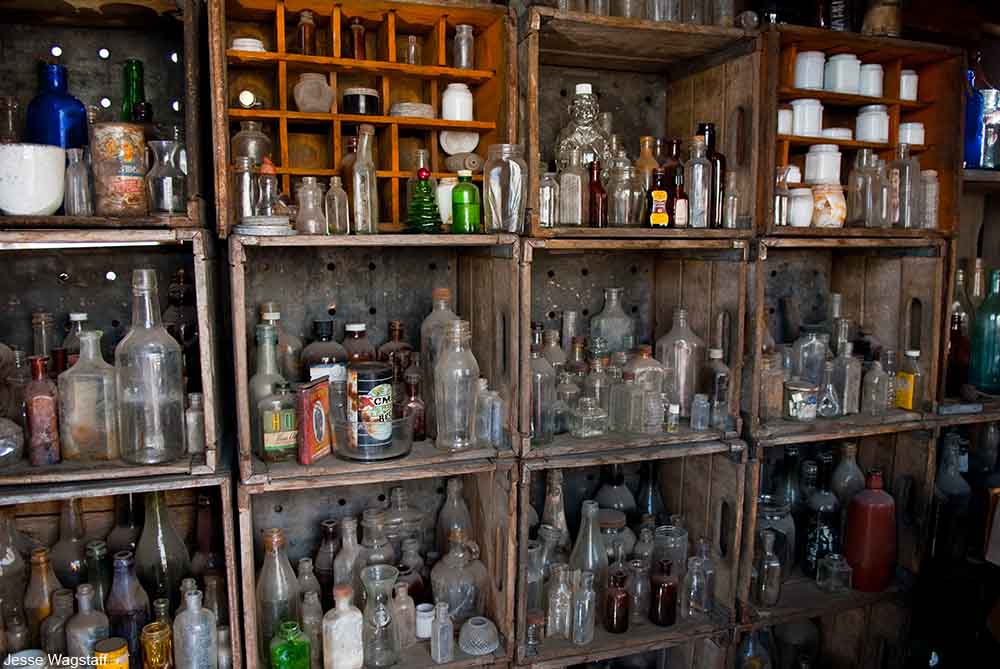 The reason why reality TV shows like Hoarders and Hoarding: Buried Alive work as a format is that the hoarders themselves are often shocked by their own behavior, which they cannot stop. Similar to some other mental health issues, the person at the center of it all can often see that their endless collecting is becoming a problem. What they have trouble with is the actual letting go of objects.

This phenomenon is referred to as “ego dystonic” and many hoarders feel powerless to control their acquiring of objects. 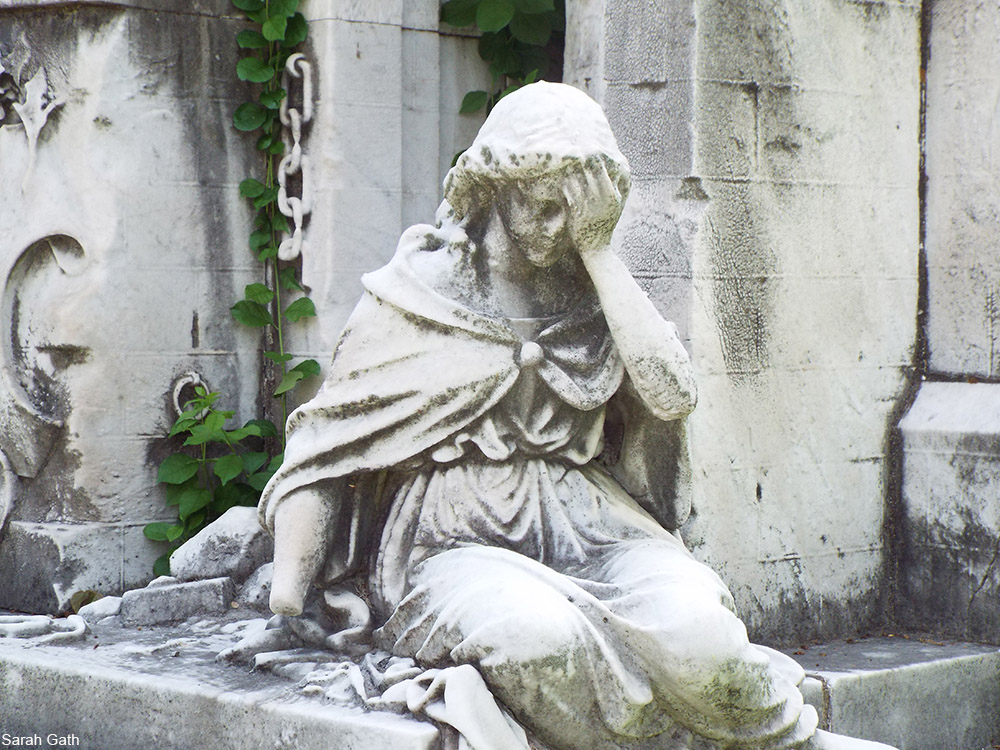 People who hoard objects and possessions often have some trauma that occurred before (or at the same time as) the hoarding behavior started.

The death of loved ones, physical illness or injury, abuse, and financial troubles can all be sources of trauma that lead to hoarding. For many hoarders this is a huge factor in not being able to let go of their items.

To let go would mean coming face to face with their anger, grief, or traumatic memories since the hoarding was developed as a way to cope with those issues.

Hoarding Isn’t Categorized by the Number of Items Owned 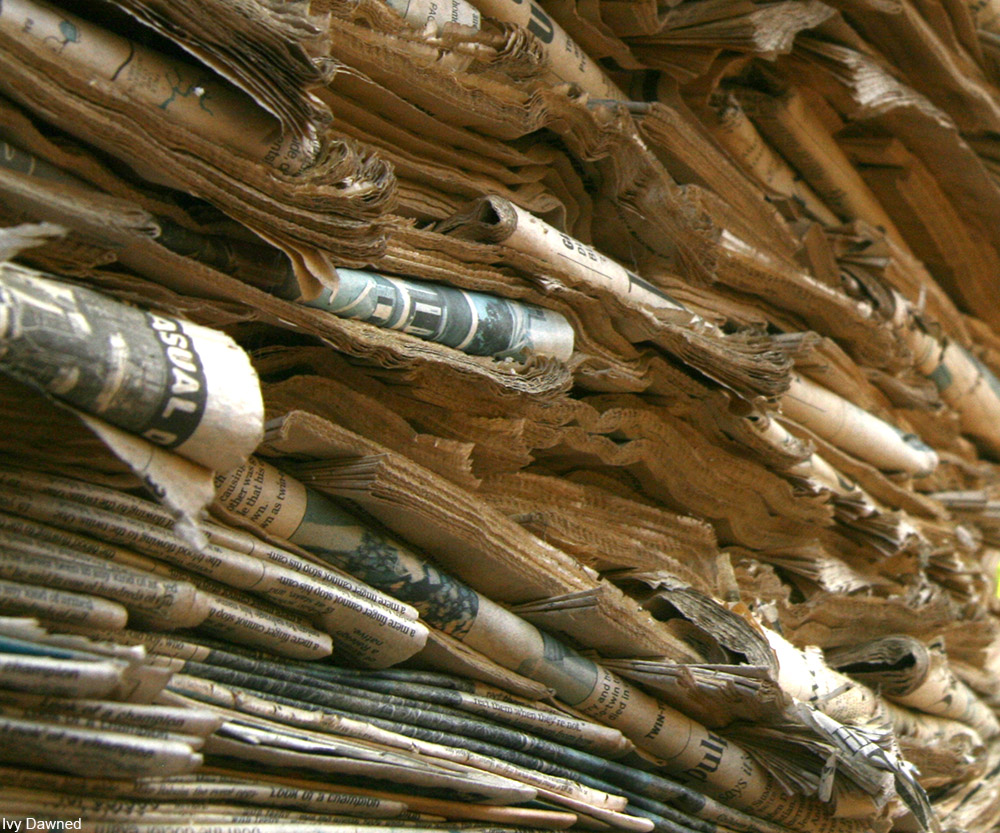 There is no specific number of objects that qualifies a person as a hoarder. Rather it’s the type of objects that is the usually the problem. One of the main differences between someone who is a collector and someone who hoards is that the objects in question often hold no tangible value to the hoarder. Items like clothes that don’t fit, trash, expired food, and other unhelpful objects are often found in hoarder homes.

While a collection of items won’t necessarily be used on a daily basis, the items hold monetary value and physical beauty. Thus is unlike hoarded possessions which have often outlived any usefulness to their owner.

When the Collection Interferes With Daily Life 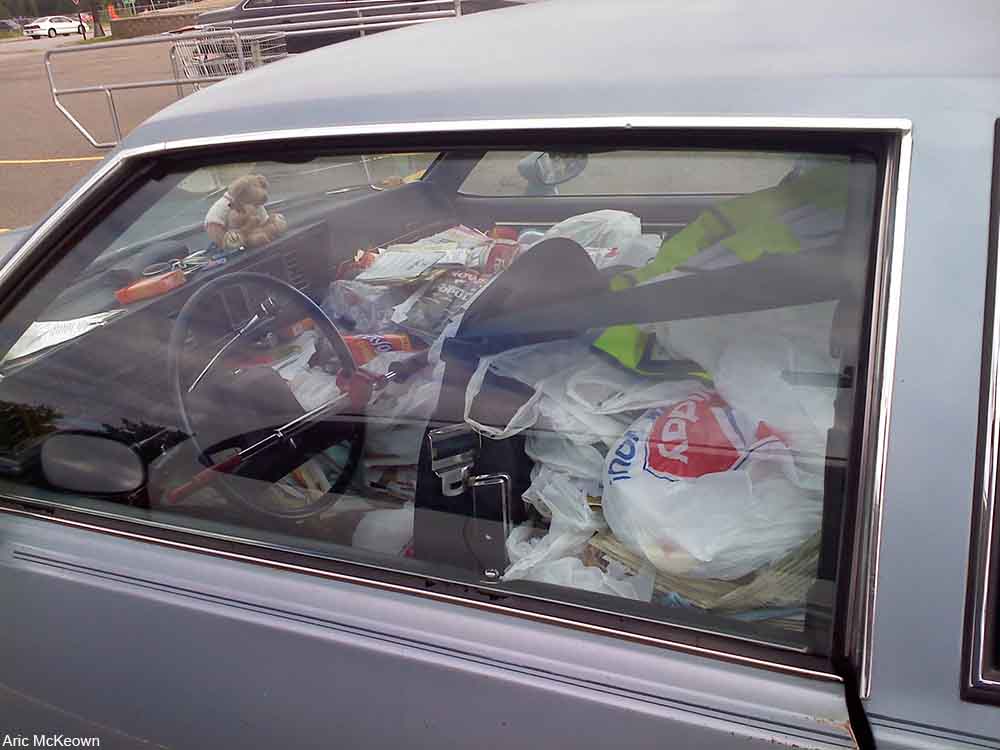 One of the biggest defining factors of hoarding is that the objects have impacted their ability to function. Family members may stay away because there is no space to walk or sit, and cooking might be impossible to do in a kitchen packed floor to ceiling with garbage or boxes, for example. Even basic utilities of the home may be unusable – like bathrooms and heating vents that have been blocked by possessions.

A collection, even a large one, usually doesn’t prevent a person from using their home or receiving visitors, although some collections can cause serious financial upset if restraint in purchasing is not used.

The DSM-V was the first version of this mental health manual to include hoarding disorder in 2013 with the following criteria: 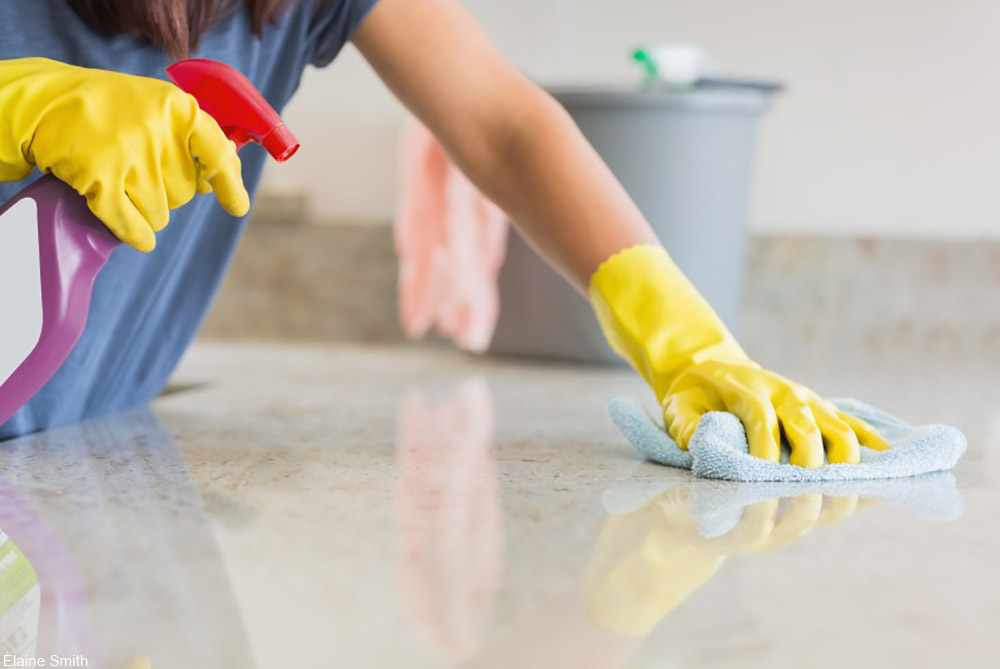 Some of the early warning signs of hoarding disorder aren’t exactly what you’d expect and having collections of interesting items isn’t usually a hint at a larger problem. Treatment for this disorder is usually cognitive behavioral therapy, but throwing things out has to be done by the patient in their own time, not done by friends or family.