Just In: Diahann Carroll, Star Of Julia And Dynasty, Dies At Age 84 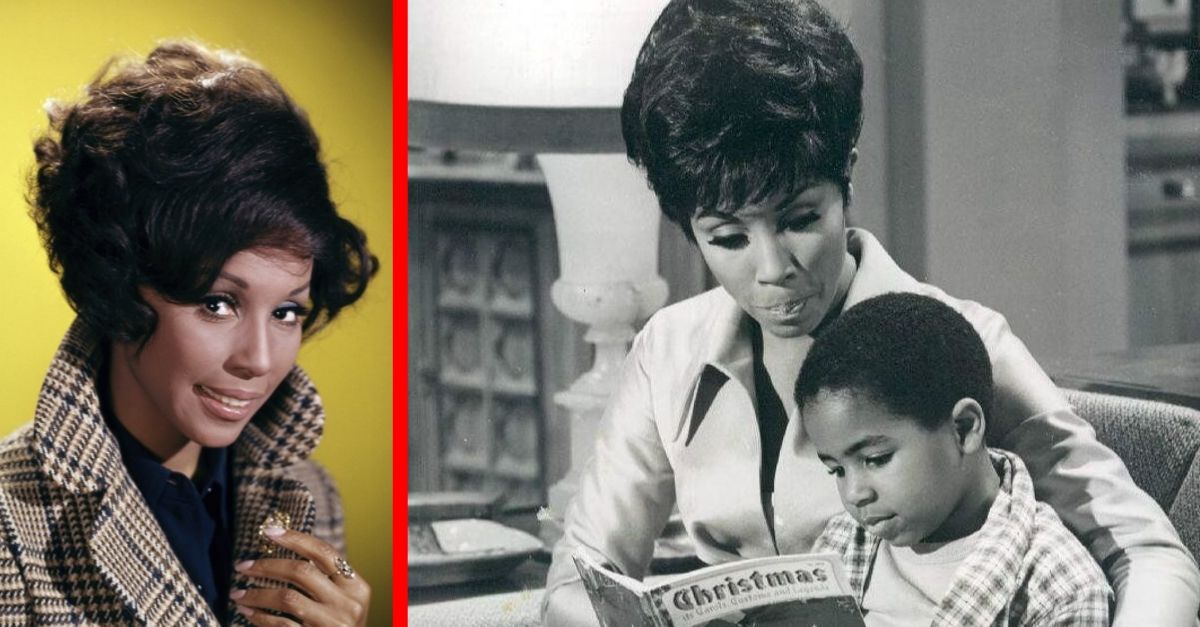 It has been reported that Diahann Carroll, known for starring in the 1968 series Julia, died this Friday at age 84. Her publicist, Jeffrey Lane, confirmed the passing to CNN. Carroll had been battling breast cancer recently prior to her death. While Carroll was beloved and well-known for her role in Julia, she was also known for her role as Dominique Deveraux in the 1980s ABC prime-time soap opera Dynasty.

Carroll became the first African-American woman to star in a network sitcom in Julia. Her role in the sitcom also broke barriers for depicting a black woman raising a young son instead of being a domestic worker. 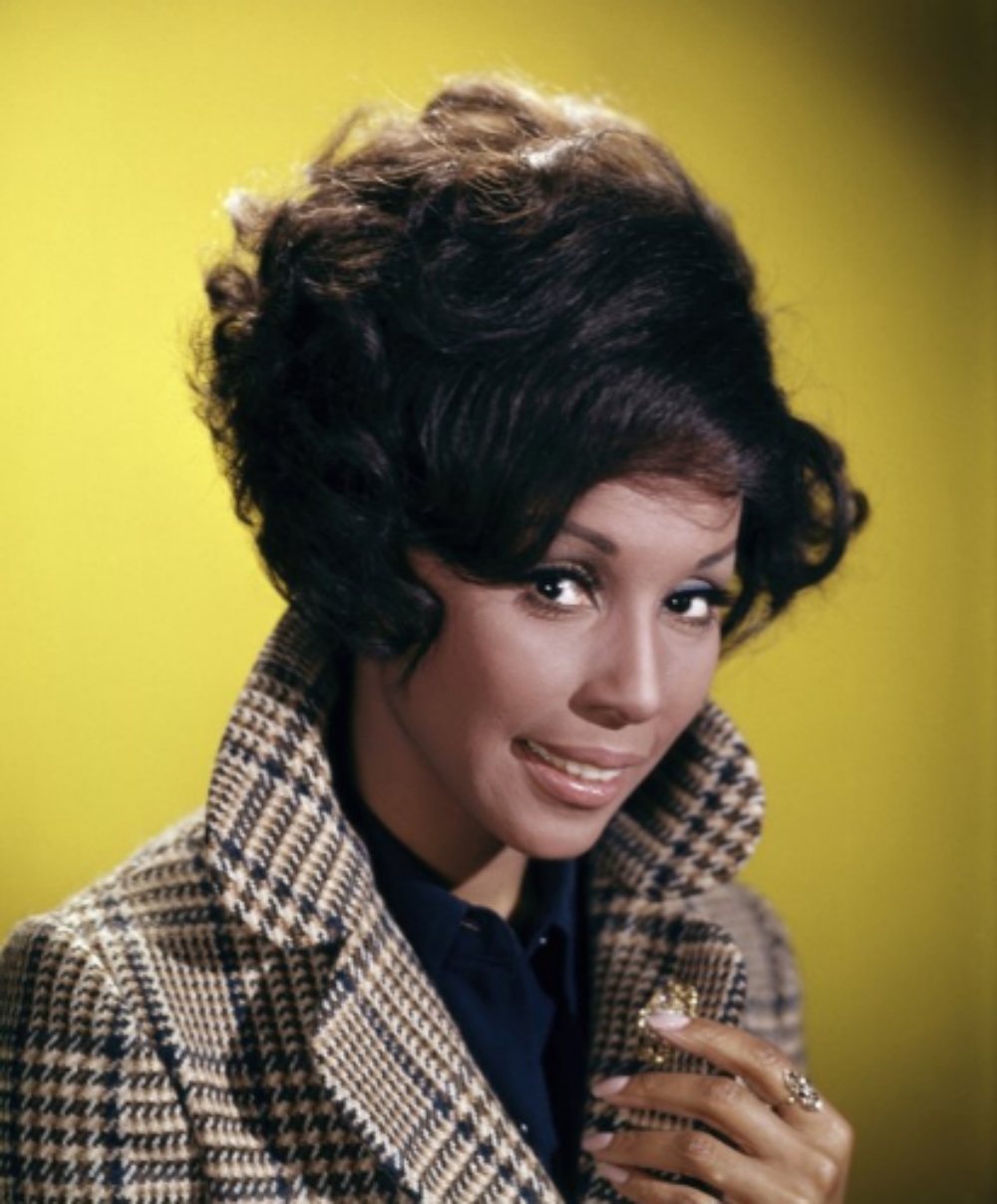 Carroll also starred on Broadway in No Strings in 1962, as well as a variety of film and TV appearances over the years, like A Different World and Perry Mason. We will always remember Carroll for her incredible performances in the shows she was best known for. May she rest in peace!

Take a walk down memory lane and check out this funny scene from Julia below.