All of those apple varieties in the grocery store have been selected for appearance and longevity and they don’t really reflect to huge number of apple variations that are possible. Some have said that the old cultivars taste so much better or have a smoother texture, but many folks have never even had the chance to try them. These are the lost flavors of the forgotten heirloom apples. 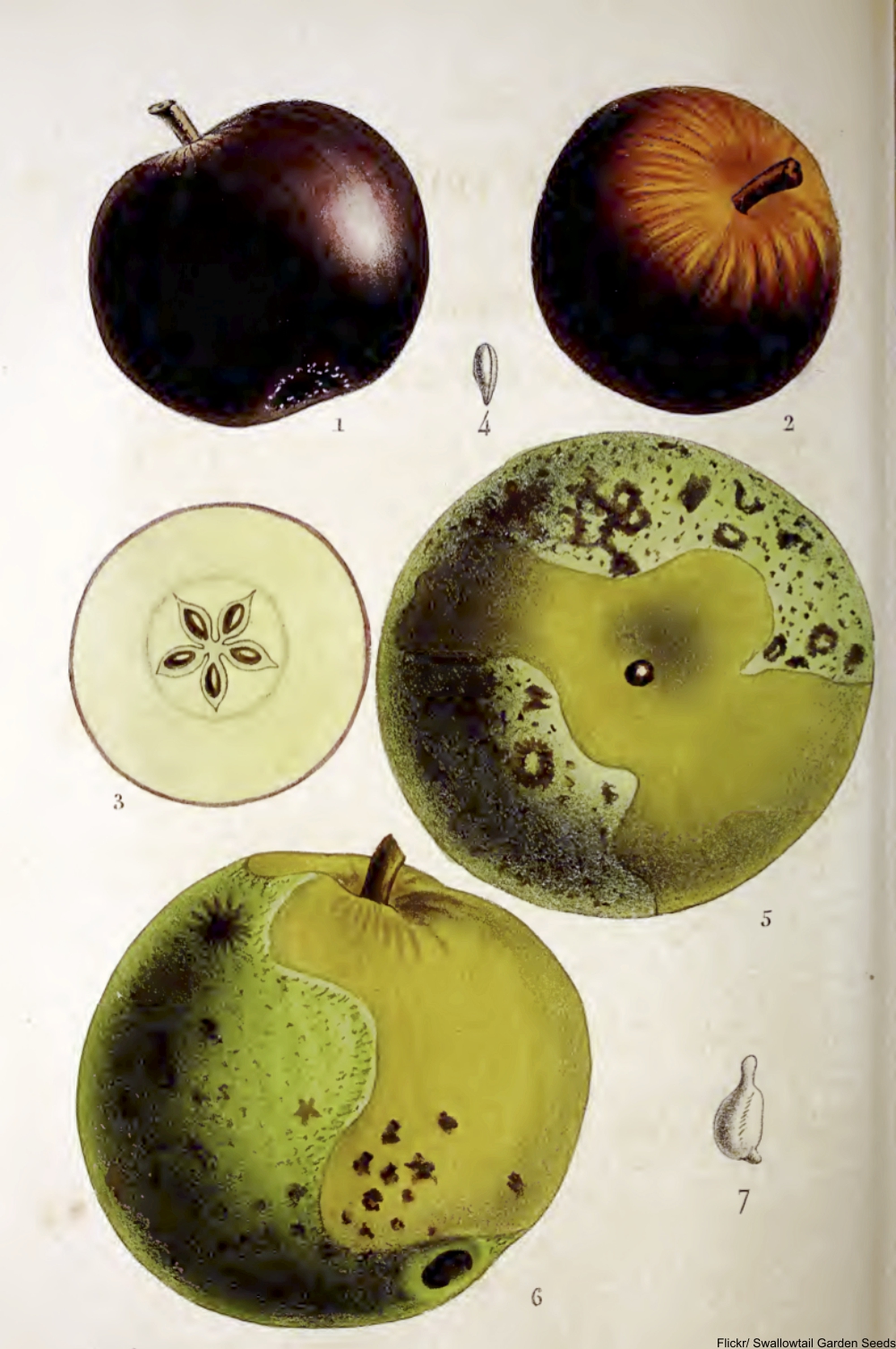 Some of the old apple cultivars can be found in the Pacific Northwest in abandoned orchards. These lost varieties are sometimes described or even illustrated in old books from the 19th century, but today there are no commercial examples of these heirlooms fruits. 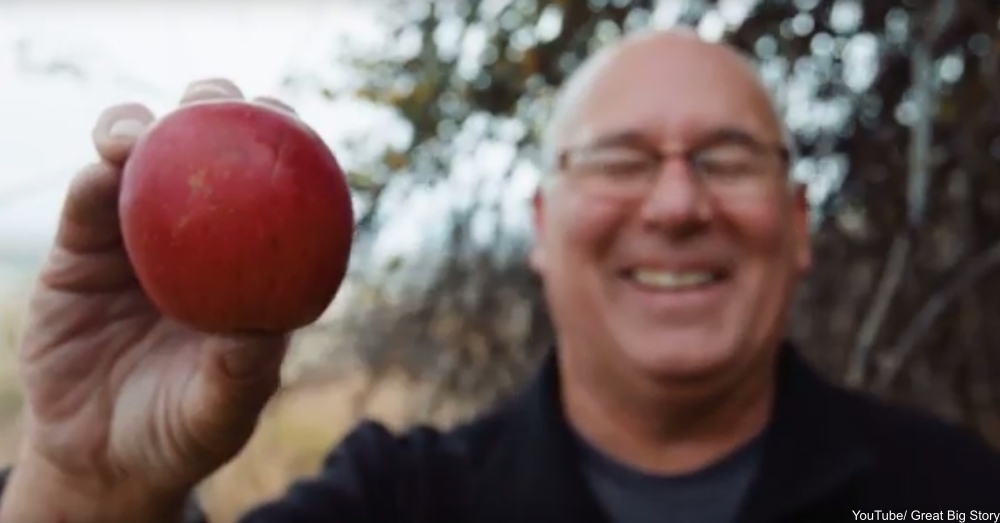 David Benscoter, former corruptions investigator contracted to the FBI and other government agencies, is now applying his vast knowledge of research and detective skills to try and find those apple varieties which have been lost to time. Apples selected to be the most profitable, combined with an ever-increasing depopulation of rural and farming communities mean that the apples some of us grew up eating are simply no longer available.

Benscoter uses old catalogs, books, and county fair records to track the characteristics of these long-lost varieties with a few success stories under his belt so far. Find out more about the chase in the video below. And if you enjoyed this then click here to discover the real Johnny Appleseed.