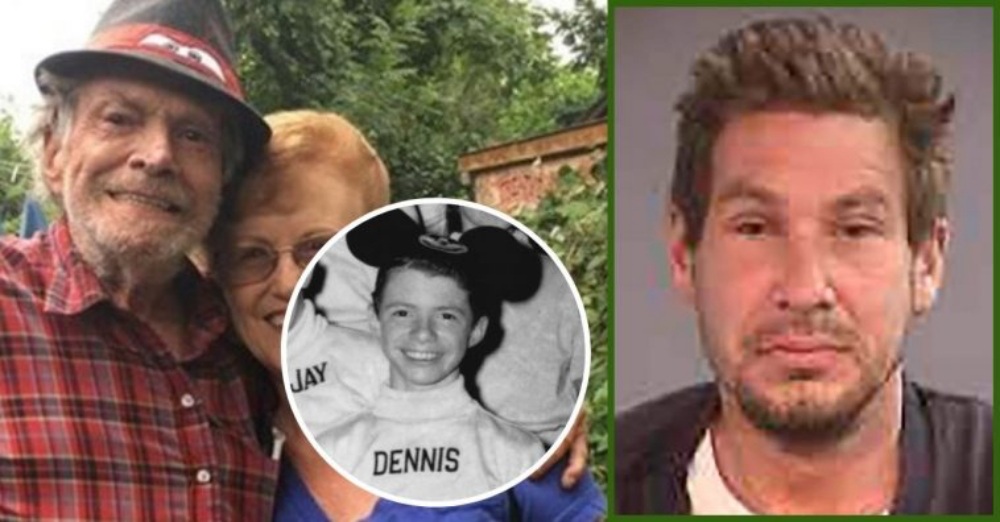 A man by the name of Daniel James Burda, who is 37 years old, has been charged with the murder of original Mouseketeer Dennis Day. However, he is at Oregon State Hospital after a federal judge has deemed him “mentally unfit” to stand trial. An unspecified mental disorder is listed in court documents which ultimately brings the judge to this decision.

Burda was arrested in July, about a year from when 76-year-old Dennis Day vanished from his home in Phoenix, Oregon. Day’s decomposed body was discovered 9 months later by specially trained dogs at the end of a gravel road near the city cemetery.

Man charged with the murder of Dennis Day 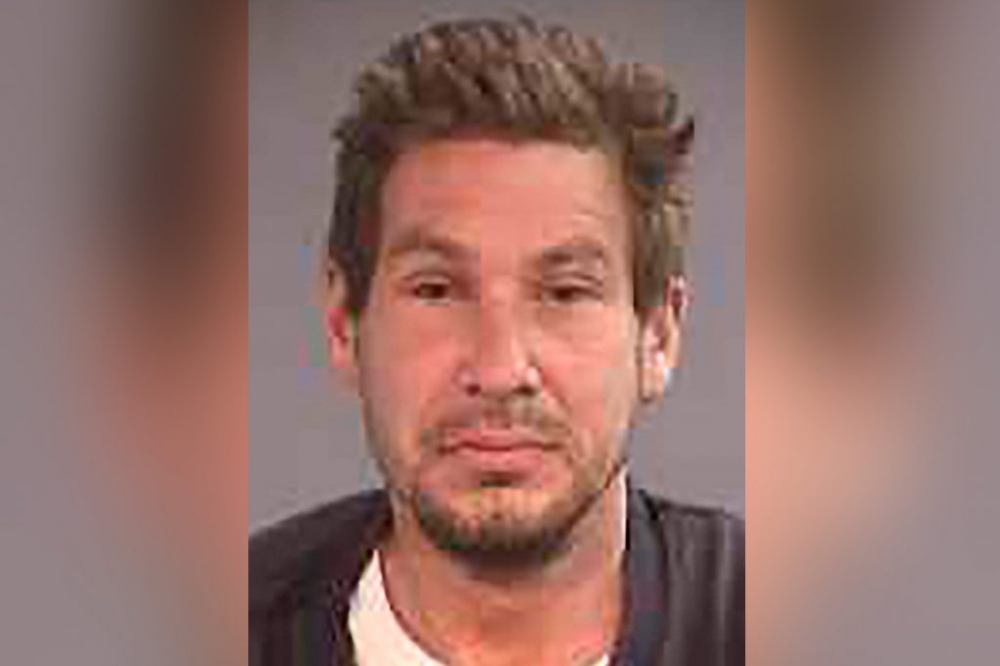 Burda is scheduled to remain in the aforementioned hospital until officials determine whether or not he is mentally fit enough to return to the case. His next court date is November 18th. Day, who was 76 years old was a Mouseketeer on the Disney show The Mickey Mouse Club for two years in the mid-1950s. He was known as one of the most famous child performers on American television at the time.

Day is known for dancing and singing in black-and-white in his iconic Mickey Mouse ears and sweaters with his own name on them. He would become one of the original famous faces who started it all with The Mickey Mouse Club and everything that Disney would eventually create, inspired by the show. 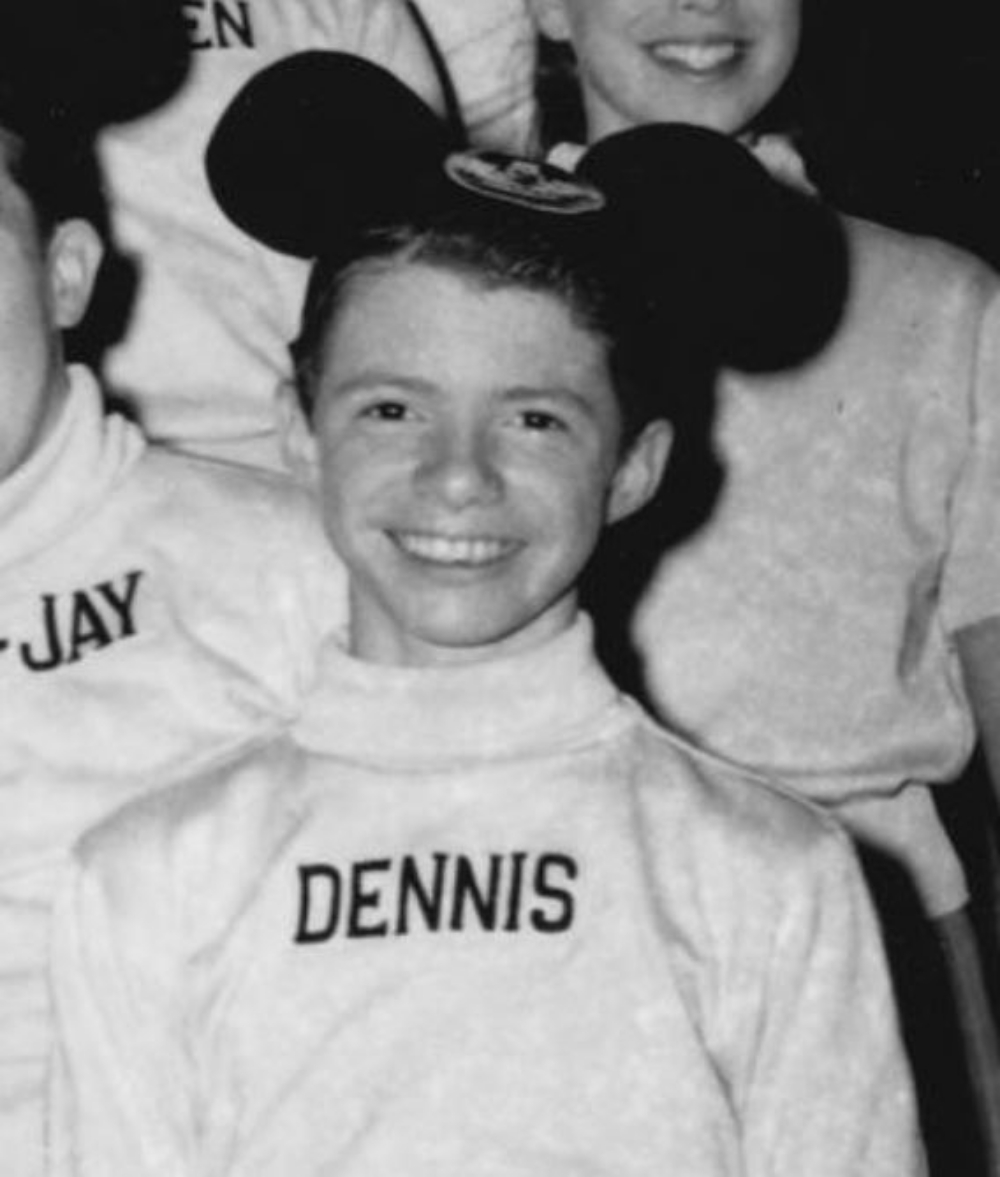 Burda says that at one point he was actually living with Day and his partner (Ernest Caswell) in exchange for doing handyman jobs for the elderly men. However, there is apparently a confrontation in which Day wanted to evict Burda. It’s alleged that Burda pushed Day to the ground and he died following that push. Burda allegedly then hid the body among a large pile of clothes for the time being.

Prior to Day’s death, his partner had actually been in the hospital for a series of falls. His partner passed away on September 28th after moving into a senior living facility. The two were together for a whole 45 years. 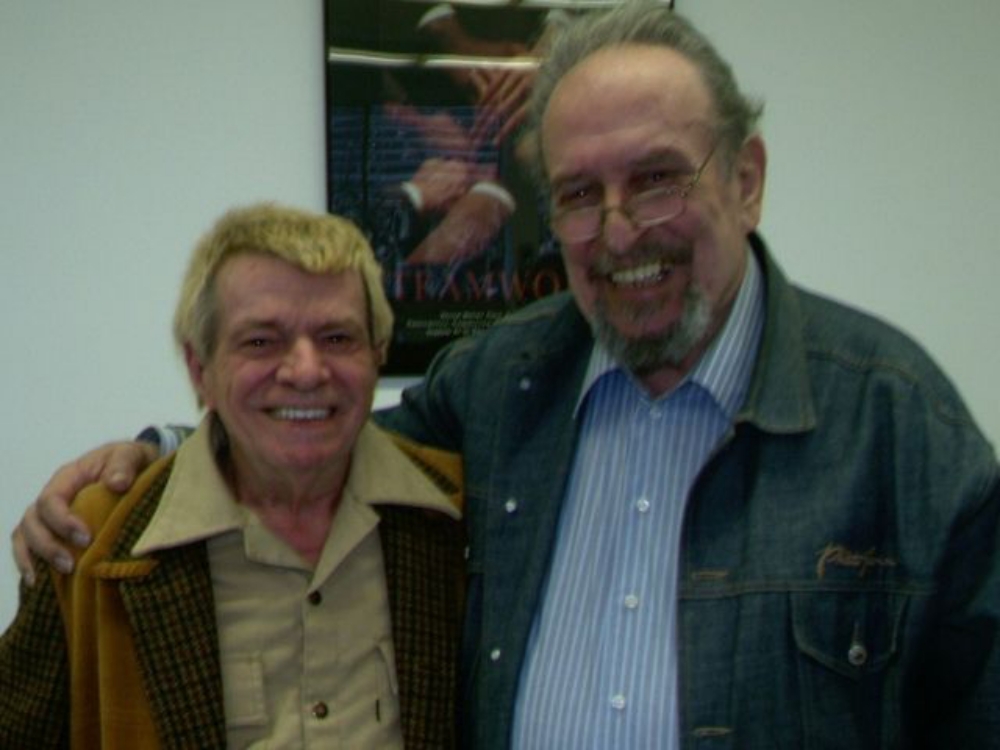 Dennis Day and Ernest Caswell on their wedding day in 2011 / PICASA VIA PHOENIX, ORE., POLICE

Day leaves behind two pets, a cat and a dog, and some relatives. His sister, Nelda Adkins of Coalinga, California, initially didn’t think the outcome would be a positive one. “The way it looks now, unless we find a body, we’re not going to find him,” she said.

As a result of Day’s confirmed death, many are remembering his time of entertainment on the TV screen. He tap-danced, played the banjo, and cracked jokes the whole way into people’s hearts! Watch him again in the clip below from The Mickey Mouse Club.