1980s Cult Favorite, Dark Crystal, Is Being Made Into a Prequel Series

Recent years have seen no shortage of remakes and prequels for films that evoke strong memories of childhood. From Star Wars: Episode I – The Phantom Menace to a remake of 1980s hit The Breakfast Club a huge range of nostalgic films have been reinterpreted for both new and older audiences alike. Dark Crystal, the quirky 1982 fantasy film headed by master puppeteer Jim Henson, has been a family favorite for generations. Now the film will be getting an updated storyline thanks to a new prequel coming to Netflix at the end of August 2019. 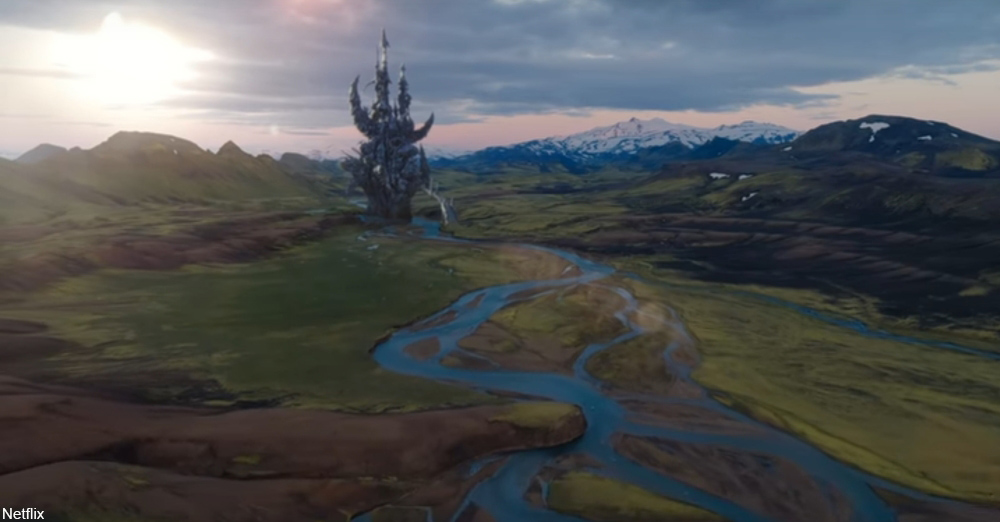 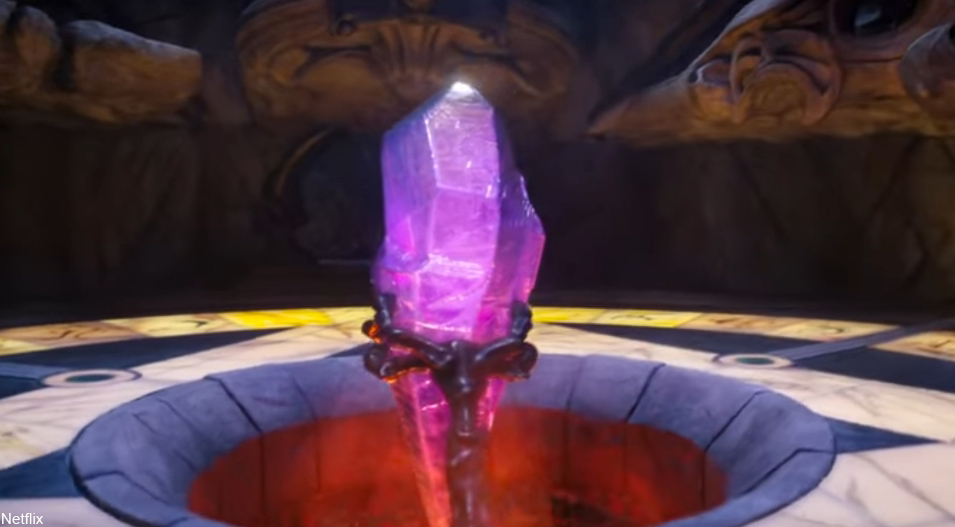 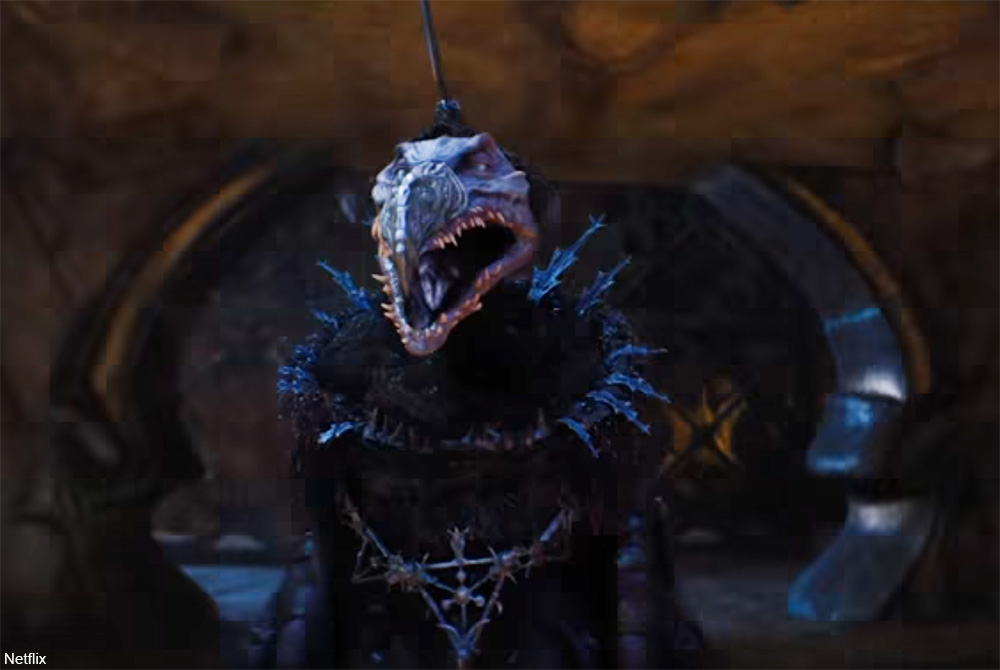 The universe of Thra in the film is home to a huge range of creatures, from spider-like warriors to elfin peoples to the comically terrifying Skesis with their bird-like faces. The original film follows the Gelfling, Jen, on his quest to return a shard of the Dark Crystal to where it belongs. In this new series, titled Dark Crystal: The Resistance, the story starts much earlier and focuses on three Gelflings: Rian, Brea, and Deet and their attempt to stop the Skesis’ evil plan. 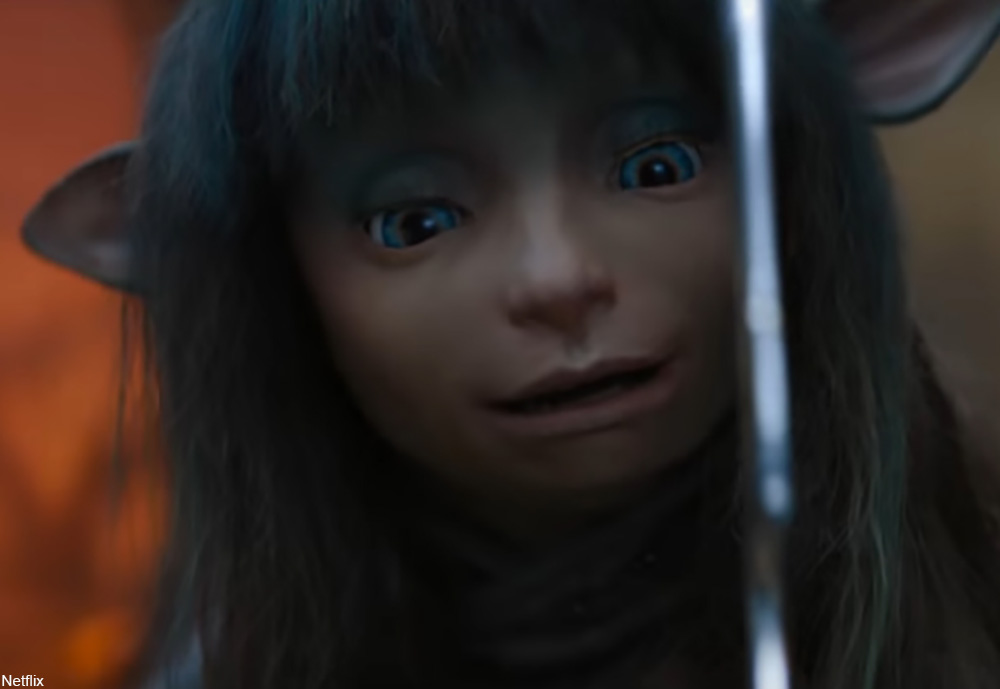 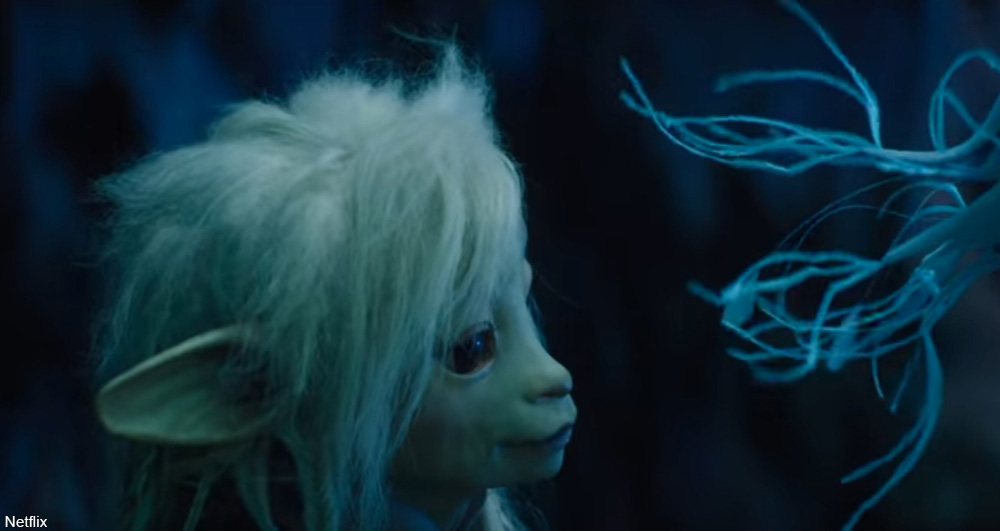 Despite the fact that the storyline takes place before that of the 1982 Dark Crystal world, there is one character who will be seen in the new 10-part series: Aughra. Remember she was very, very old in the film so it comes as no surprise that she made it into the prequel. 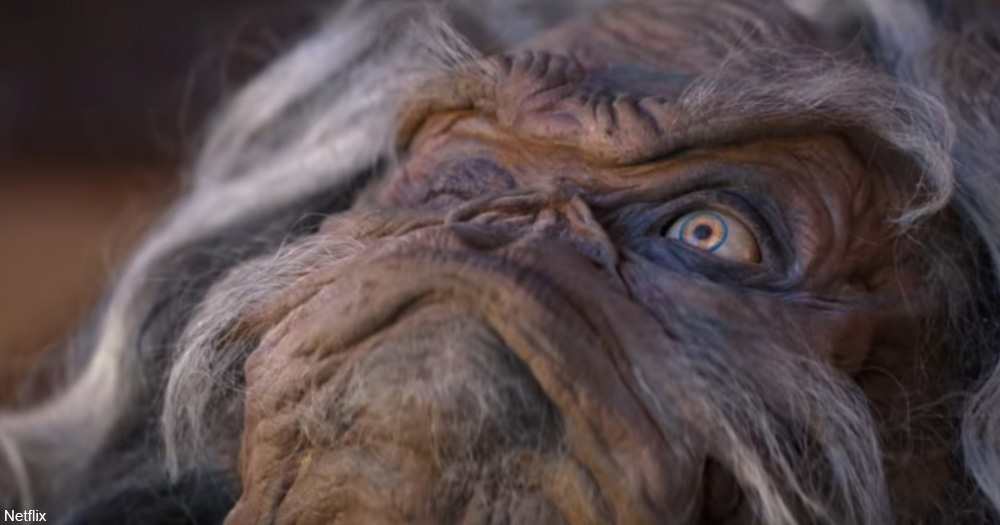 One of the executive producers of the new series is Lisa Henson, daughter of Jim and Jane Henson, both of whom were puppeteers. The release date for this new series is August 30th.

Watch the official Netflix trailer for Dark Crystal: The Resistance below.