Nonstick cookware has been the source of controversy ever since it was first popularized in the 1980s. Investigative journalism in the 1990s showed that if left to heat while empty, nonstick pans emitted a smoke with a noxious odor. Then in the 2000s one of the chemicals used in the manufacture of nonstick cookware was found to be toxic to workers and to animals.

New evidence indicates that in some areas the water is now contaminated because of these chemicals and that all of us face some level of contamination from our food. Some charge that those responsible, like 3M as well as the EPA, knew the dangers for years without disclosing them to the public. 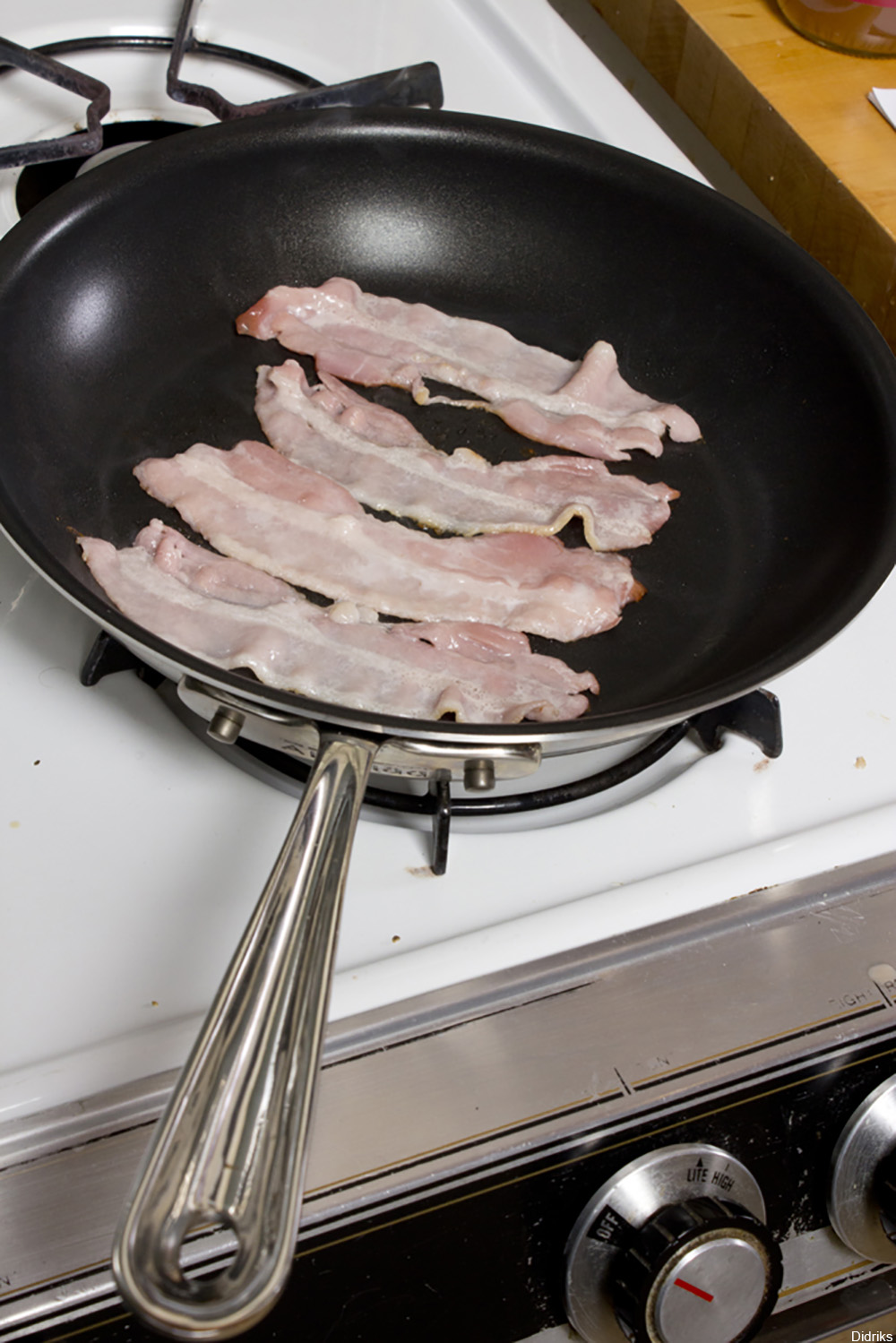 The chemicals in question are polyfluoroalkyl and perfluoroalkyl substances, commonly referred to as PFAS, which can break down to form the related PFOA and other chemicals. They are known to have ill effects when used in high concentration, but recent findings from government agencies shows that they are in the water and food supply of many Americans in levels previously underreported. 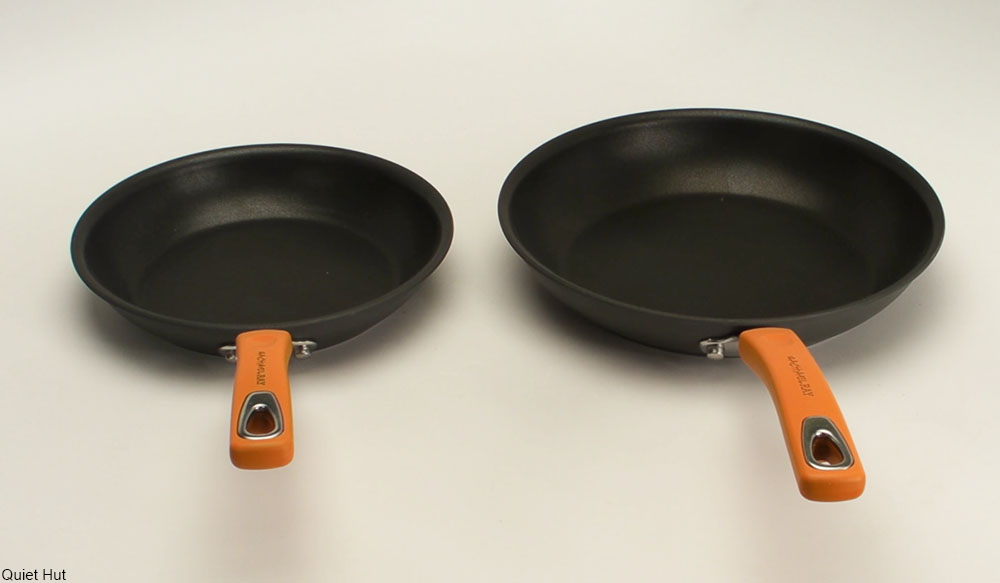 Three studies by the FDA on the subject were released at a Society of Environmental Toxicology and Chemistry conference in Helsinki in 2019. According to the FDA, PFAS are now present in the blood of an estimated 98% of Americans. To make matters worse, there are hundreds of variants of these chemicals- some of which can change over time and which are still being discovered. Proximity to a PFAS production site, fire training site, or a military-use site are the biggest factors in whether the chemicals were present in drinking water or in food grown nearby. You can view a map of PFAS contamination sites here.

The new reports point out previous issues in how PFAS levels were measured in public drinking water and around military bases where these chemicals were used to quench fires. Health problems associated with ingestion and/or inhalation of PFAS includes thyroid problems, liver toxicity, high cholesterol, obesity, reproductive issues, and even cancer.

The threshold limit for PFAs is now at 70 parts per trillion, but this standard is only a suggestion- not a legal limit.

The EPA said in a statement that they are now confident of their current testing procedures, however this does not account for the years of underreporting levels of PFAS. 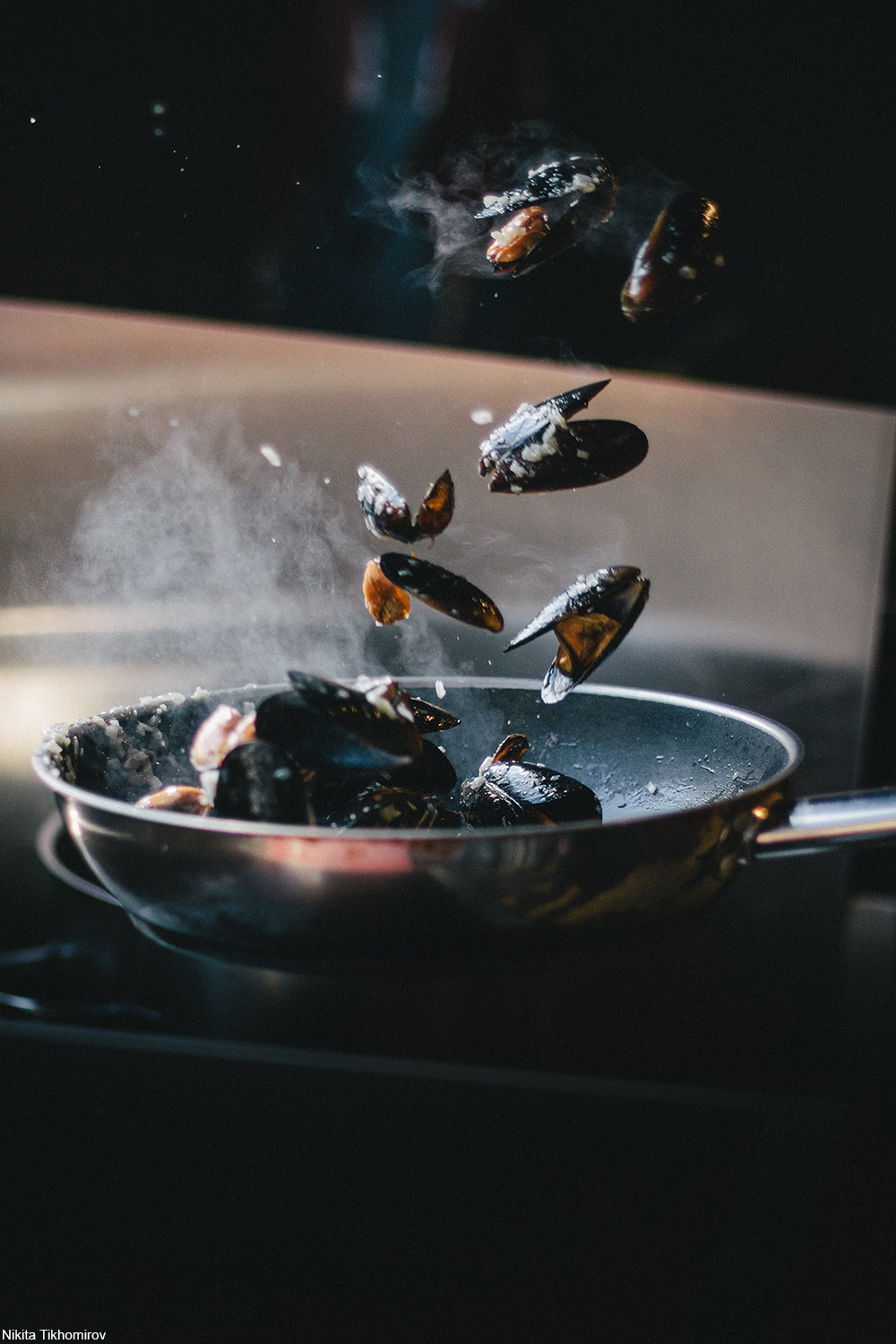 PFAS from Other Sources

The source of the contamination is estimated to be mainly from food and water intake, possibly from a variety of sources. Plastic-coated papers and other packaging also contain these chemicals because they make for an easily sprayed-on finish to coat paper with waxlike finishes. These coatings are used to wrap fast food sandwiches, in making popcorn bags, and other common food packages, as well as Scotchguard and other waterproofing materials, and in stain-resistant rugs. Even eye makeup has been found to contain these chemicals. 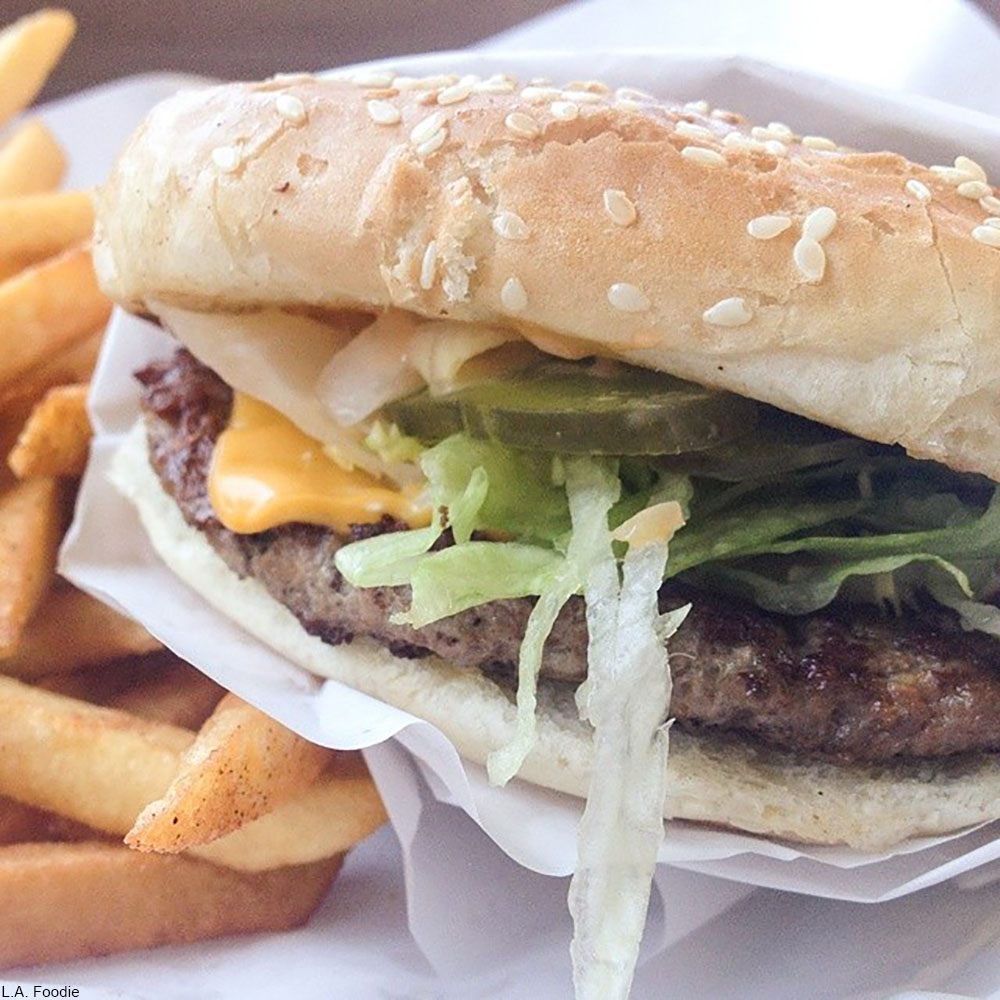 In May of 2019, then-administrator for the EPA, Scott Pruitt, said that the agency was looking into better classification of regulation of these “hazardous substances”. Pruitt has since resigned.

It is believed now that 3M began testing the blood of their employees starting in the 1970s, as well as numerous 3M studies dating back to the early 2000s on these chemicals in the food supply.

These tests are now suspected to have been the catalyst for the brief and voluntary elimination of Scotchguard from the market in 2000.

What About Using Nonstick Pans?

For years, many cooks have remained completely unfazed about the chemicals used in nonstick pans, claiming that even flakey Teflon cookware won’t hurt you. However, the main dangers with nonstick cookware are the application of the laminated plastic coating which makes them slippery and the toxins that can be released when these pans are heated to high temperatures. Some nonstick pans even come with warnings to not use them around birds as they are still the canaries in the figurative coal mine when it comes to these toxic chemicals.

So, the question remains: are nonstick pans safe to use? Well, the jury is still out on that one. If you have any concerns then alternative cookware- like enamelware, glass, carbon steel, or cast iron- can be used instead. Only you can decide if you want to keep using nonstick pans in your own kitchen. However, given the recent findings it is possible that nonstick pans, and the chemicals used to make them, could be regulated differently in future. 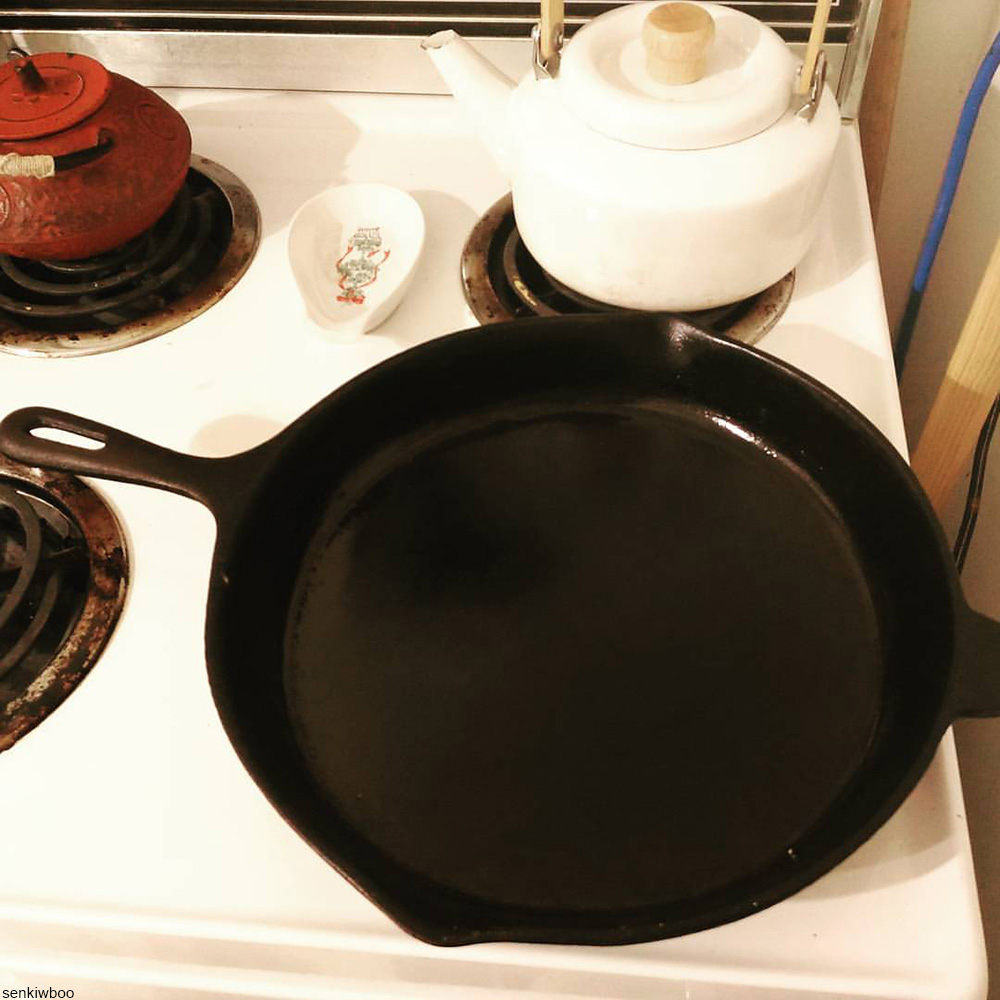 Watch the video below for more information on what happens to nonstick cookware when it is heated up.