They were very different times that we grew up in. Safety was considered by many to be a matter of paying attention to what was going on around you, something kids of any age aren’t the best at. While some of us played with these toys with no problems, they really weren’t the safest to start with. Here are 9 toys that would certainly never pass muster these days.

The Little Lady toy stoves would offend many people today based on the name alone. But, these toys had something even more objectionable about them. Unlike an Easy Bake oven, the Little Lady stoves had both an oven and a stovetop. This meant that little girls basically were using a hot plate unsupervised. By some accounts, these toys had much higher temperatures than was necessary! 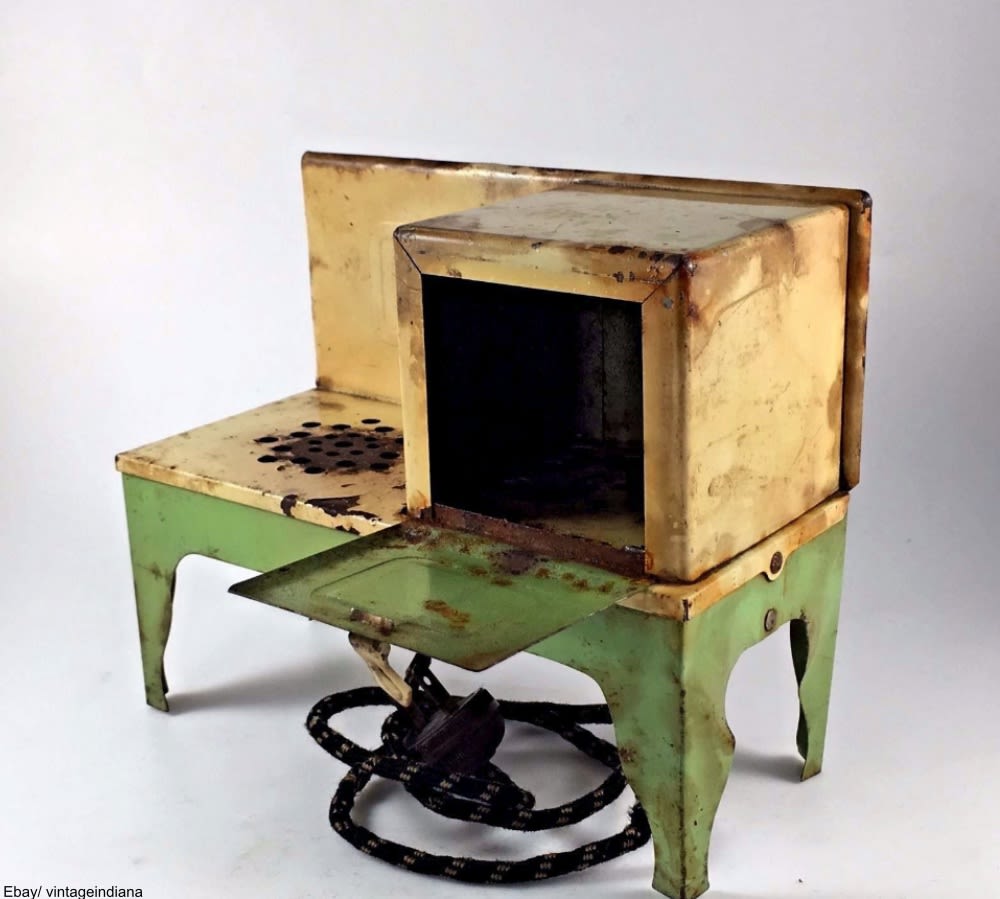 With poisonous components like ferric ammonium sulfate and borax, old-fashioned kids’ chemistry sets were pretty dangerous, not to mention that there was very little in the way of safety equipment offered. 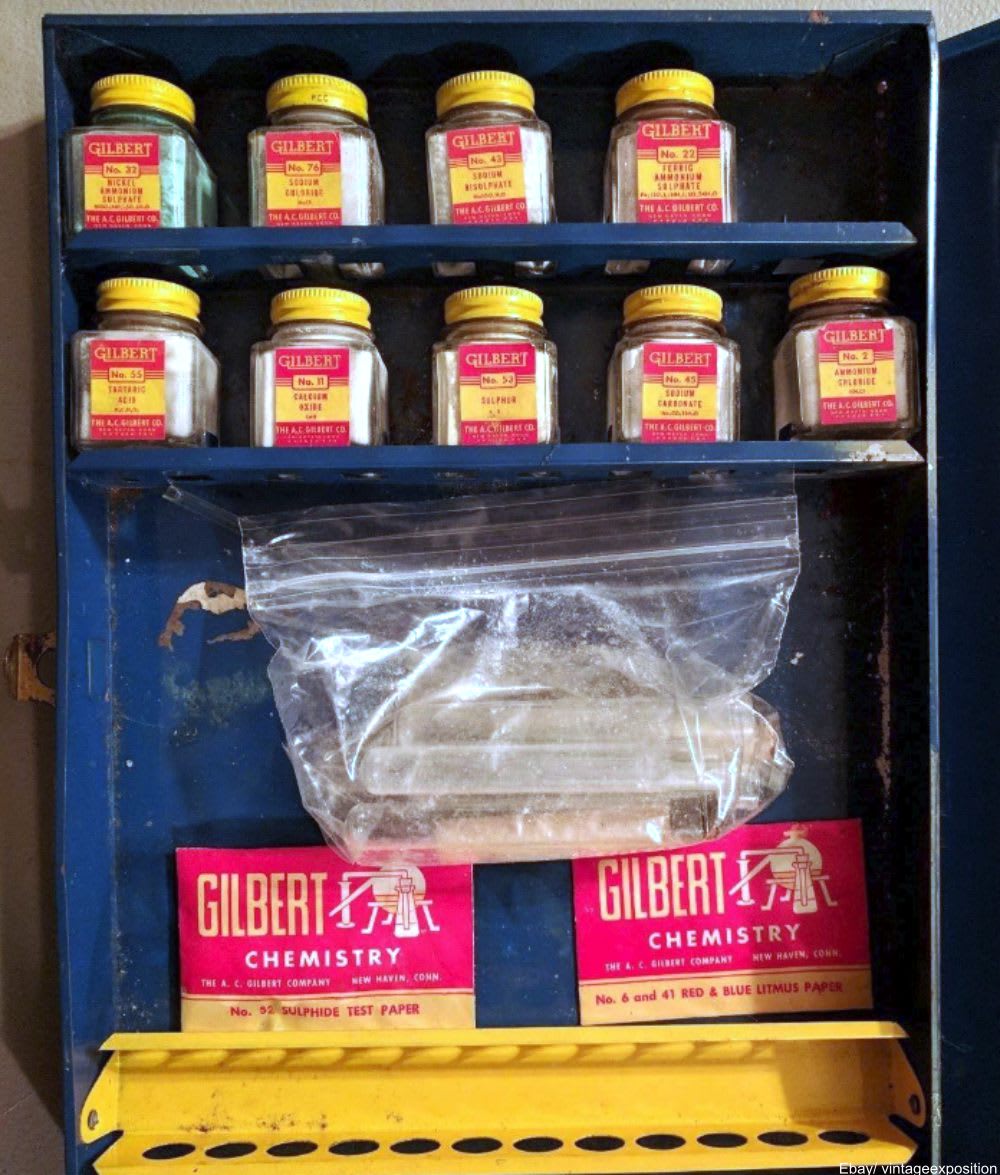 This heated toy was used to make all kinds of bugs and creatures, but today a plastic toy maker in your home just doesn’t seem like quite the safest thing to let a child play with.

Click “Next Page” to see more of these dangerous vintage toys.