There are so many fun parlor games that folks used to play. Before phonographs and board games, party-goers reveled in a night of fun with their fellow guests, spent talking and laughing while playing games. But, as we all know, what was considered safe or acceptable risk back in the Victorian era is quite different from how we do things today. And, their games certainly show this fact! Fire, chemicals, and blindfolds feature heavily in the parlor games that the Victorians played for fun. It’s hard to believe these 7 games were ever considered fun rather than simply dangerous!

Can you think of anything more fun than sticking your hand into a dish of flaming brandy in order to snatch up some raisins or almonds? Yeah, we can’t either! Sometimes other fruits or cakes were the prize in this beloved Victorian game. Even children were allowed to play this game which was often played on Christmas and Halloween. 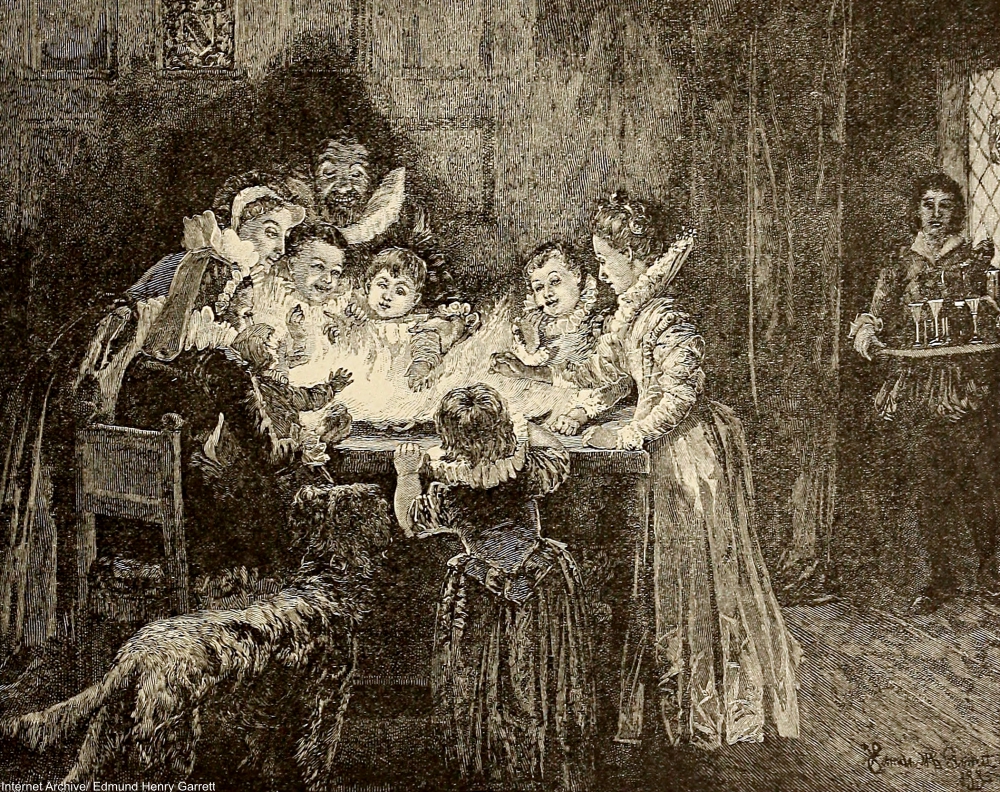 Blind-folded and with your head in someone’s lap, party-goers take turns kicking you in the behind and then you have to guess who it was that kicked you. This sounds not only uncomfortable from the start, but like it could quickly get out of hand. 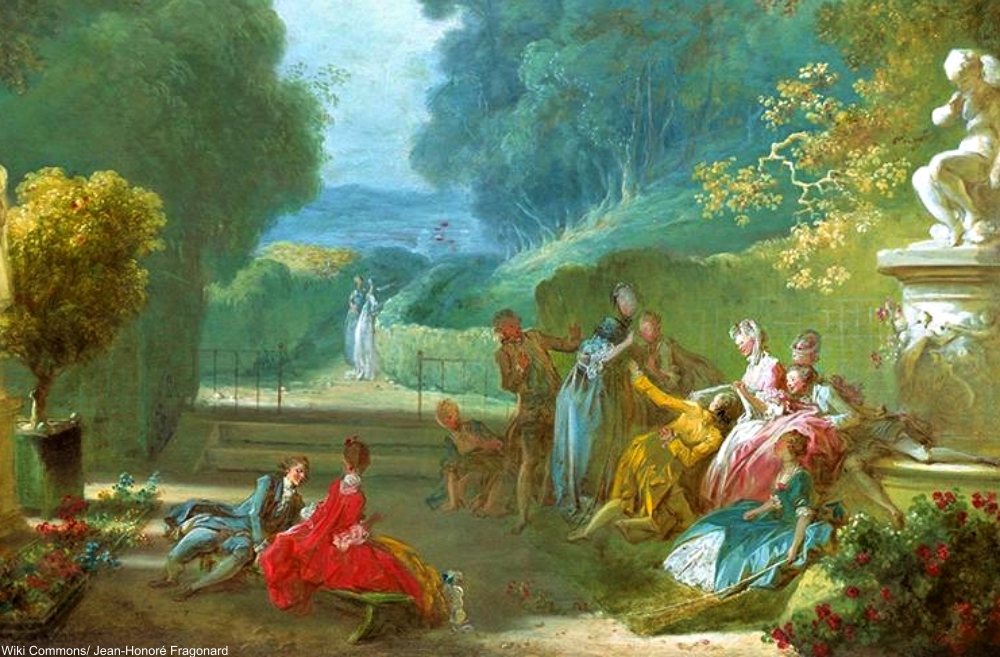 In a spin on blind man’s bluff, this game places a room full of blind-folded players all chasing one clear-sighted player who has a bell. It could have been fun, but it seems more like a recipe for a lot of bumped heads since only one person could see! We bet there were a lot of sore noggins after playing this game. 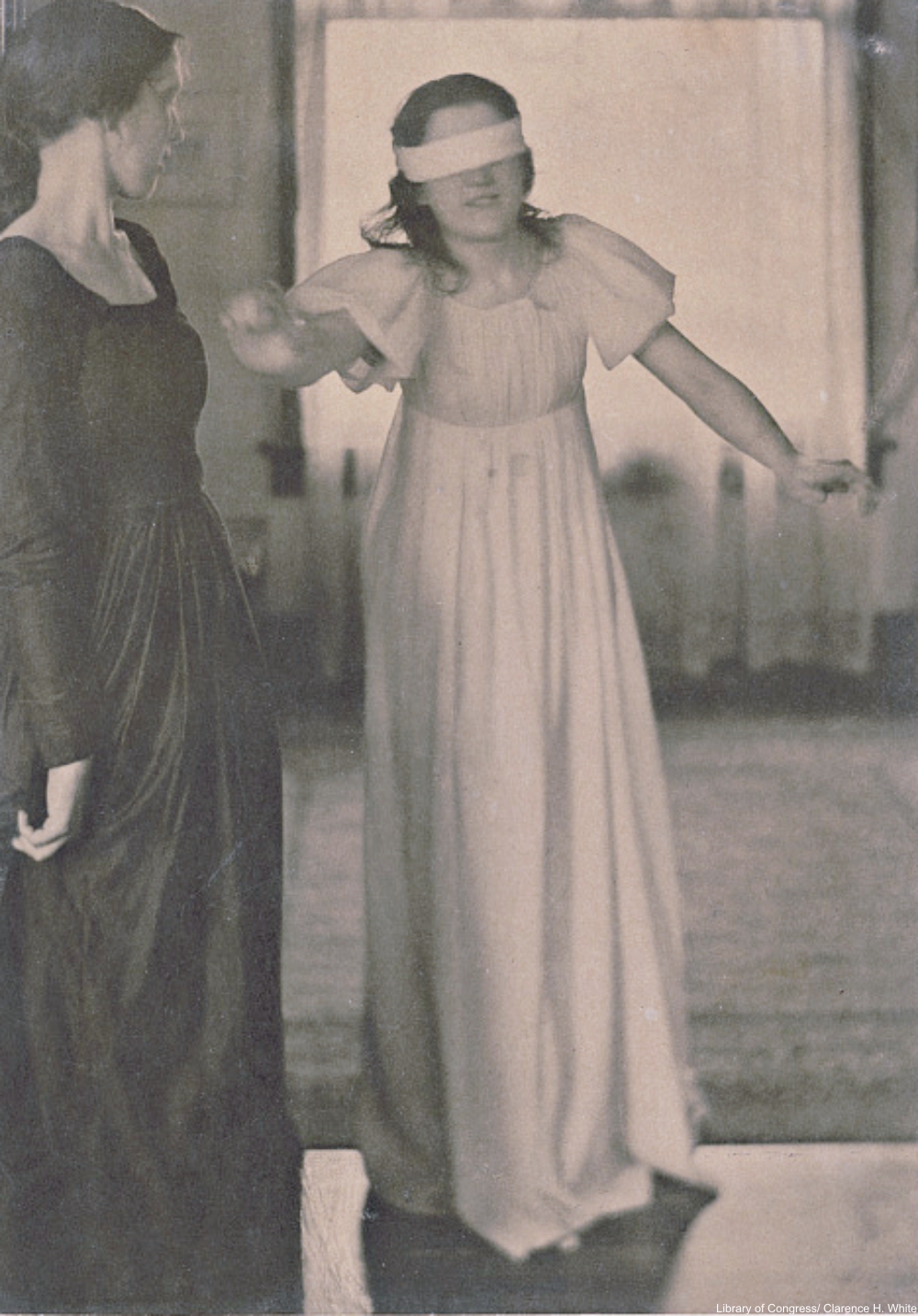 Click “Next Page” to see the rest of these dangerous games!