You never know what you will find in a thrift shop. It could be anything from a designer purse to Depression glass to sterling silver jewelry. But, the real jackpots for treasure hunters are valuable pieces of art that go undiscovered at second hand shops. For one Kitty Hawk store, they found they had something really special before it was sold on to a thrift store customer. 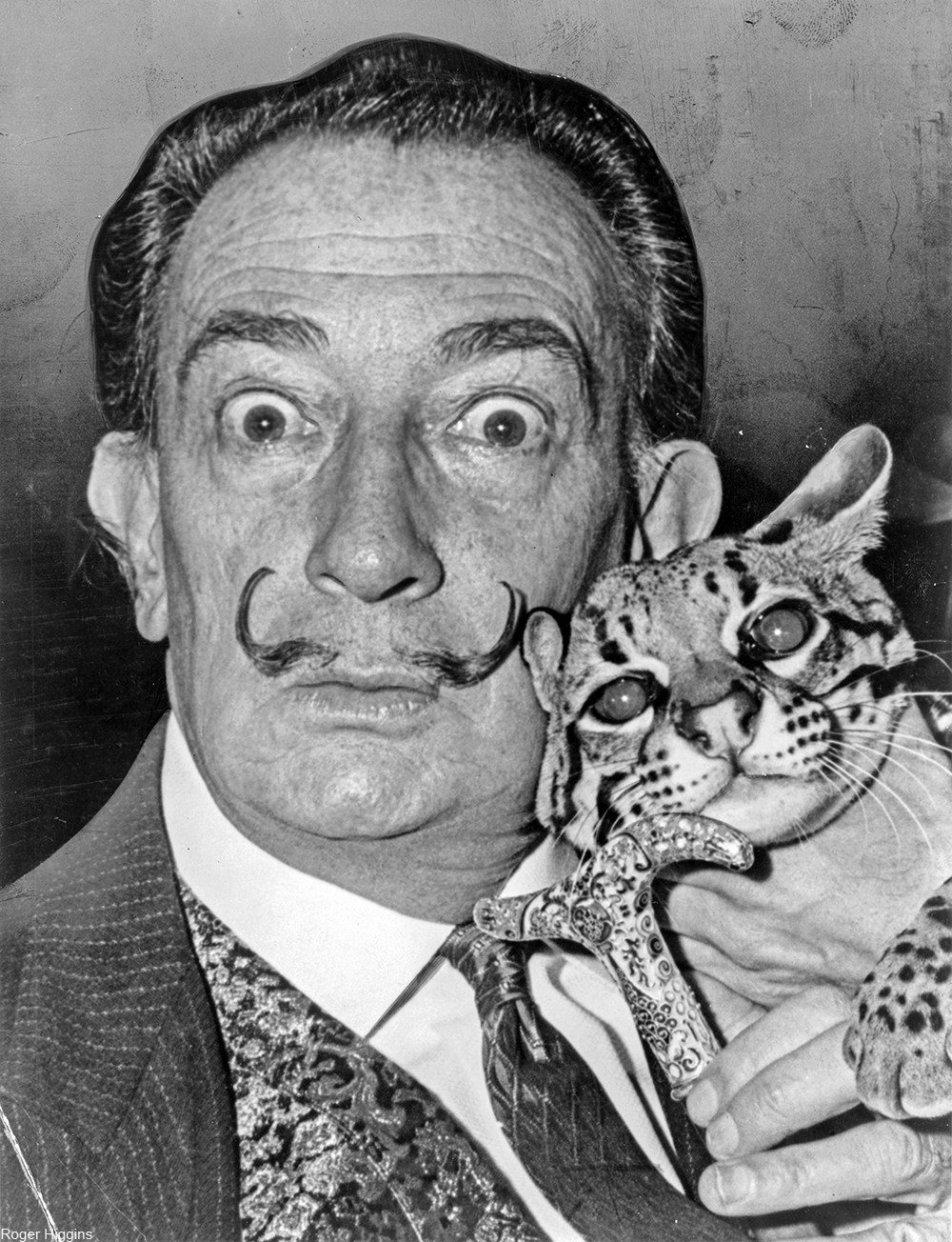 The print in question was made by Salvador Dalí and features two figures, one in blue and one in red. A volunteer for the Hotline Pink Thrift Shop in Kitty Hawk, North Carolina, named Wendy Hawkins, noticed that the picture seemed older than other donations. She thought it seemed special somehow. After some researching it was found to be a work of Dalí! 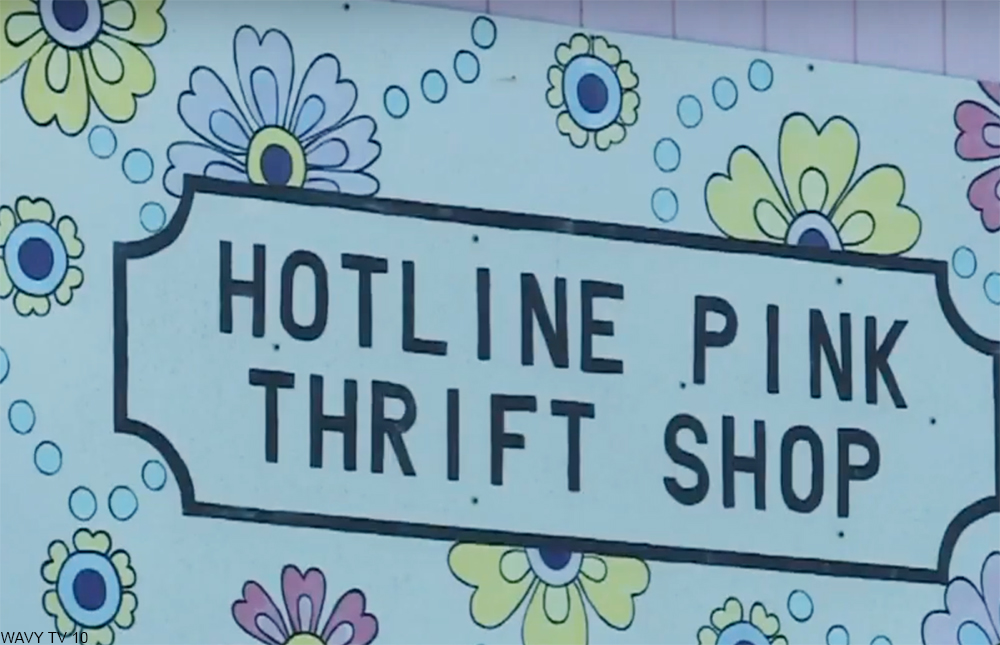 In the 1950s the Italian government commissioned a series of 100 illustrations from surrealist artist, Salvador Dalí. The series was to be based on Dante’s The Divine Comedy, a trio of epic poems written in the 14th century. Dalí had already started on the works when the project was called off for after outrage that a Spanish artist might interpret the masterpiece of an Italian writer. Dalí, however, decided to continue working on the series of 100 anyways. The thrift store woodcut print was one of these illustrations. 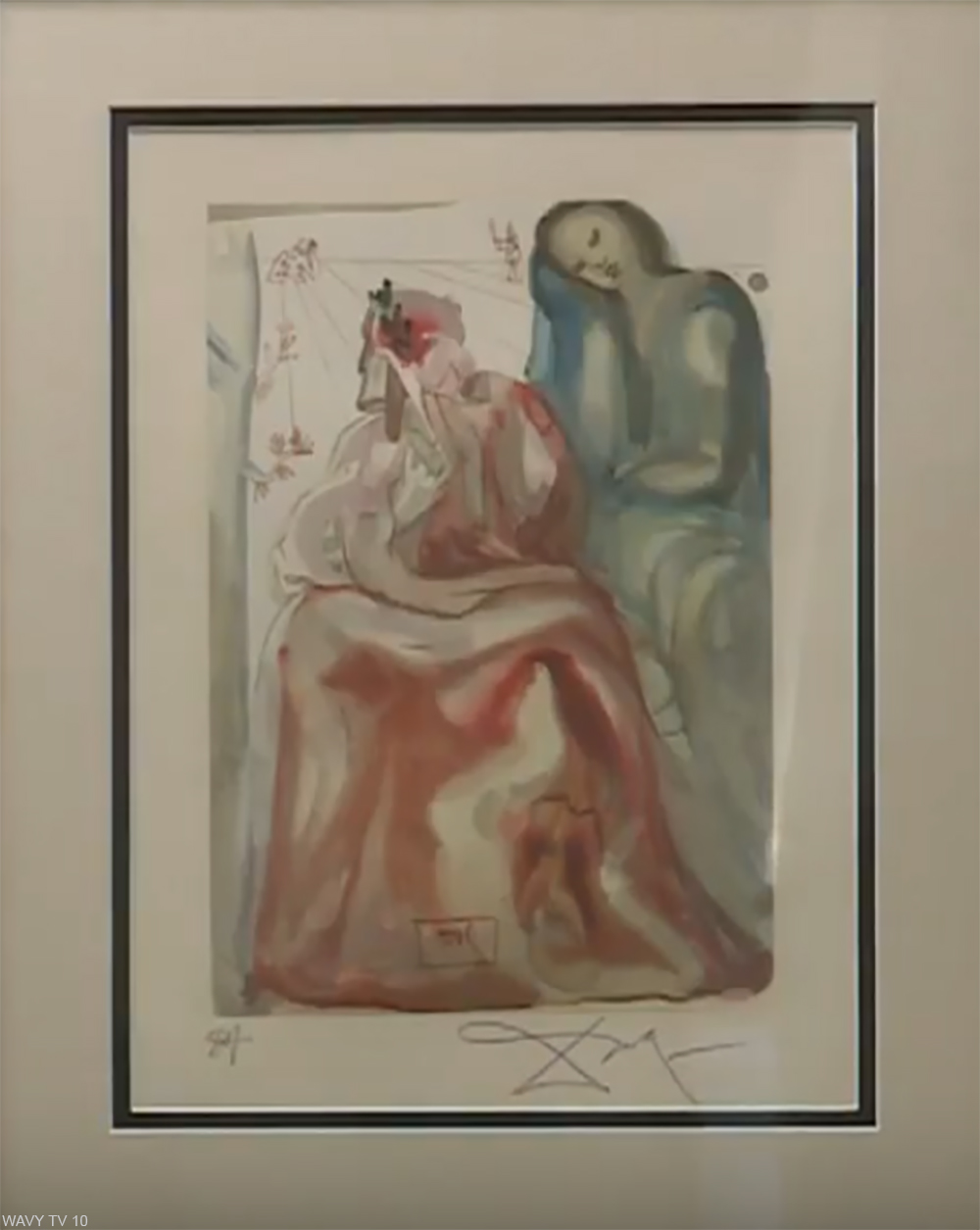 The complicated prints used multiple wood blocks to complete each print- about 35 per image. Unlike cheaper processes, the dozens of blocks needed to create each image make them more desirable than a simple one-block print. The prints are based on watercolor paintings Dalí created which in turn were based on the epic telling of Dante ascending through the 9 circles of hell, to purgatory, and finally to heaven. The prints were created between 1959 and 1963.

This particular print is titled “Purgatory Canto 32” and is one of many prints that Dalí authorized or had made during his lifetime. Dalí was an artist who leaned heavily into various mass printing techniques, sometimes licensing his work for high numbers of reproductions.

In 2013 a complete portfolio of the 100 woodcut prints sold for $37,500 through Sotheby’s. However, the Hotline Pink Thrift Shop sold the print for $1,200 through the nearby Seaside Art Gallery, with proceeds to benefit a shelter serving homeless teens, domestic abuse survivors, and victims of human trafficking. The high price of the print was due to a second Dalí signature in addition to the one that was part of the woodcut block.

See more about this interesting find in the video below.