Dairy Queen Has a New Dreamsicle Dipped Cone for 2019

For people who love a classic ice cream selection, Dairy Queen has long been the choice for the best. If you grew up on their peanut buster parfaits and dipped cones, then you know what I’m talking about. While the chain does not have locations in every major city, if you live near one then you might have the chance to taste their new dipped Dreamsicle cone very soon. 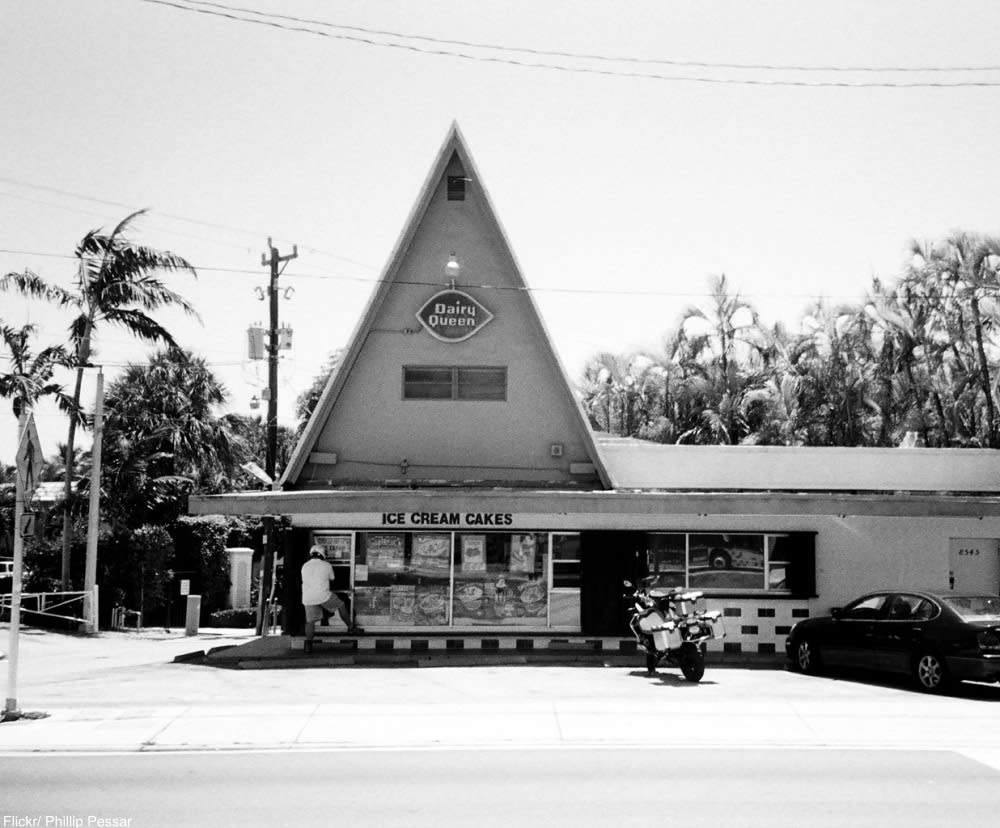 The flavor of a Dreamsicle is very much similar to an Orange Julius drink. The drink was created in 1964 as the official drink for the World’s Fair in New York and ever since has been a highly sought after flavor combination of dairy and milk that was later replicated in the Dreamsicle popsicle. Since Dairy Queen acquired the Orange Julius company in 1987, it’s no shocker that there would eventually be some flavor crossovers between the drink and the restaurant chains. Now, finally, Dairy Queen’s famous dipped cone is available in the Dreamsicle flavor.

Orange you glad it’s the weekend? 🍊🍦 📍: @dairyqueen ✨NEW✨#Dreamsicle Creamy orange-dipped cones are out in time for spring! Soft serve is always delicious, just wish the orange flavor was stronger. Thanks for finding these, @hungryinvegas! . Who loves creamsicle treats?

Previous flavors of the hard-shell dips have included butterscotch, chocolate (still available), and cherry. The small size of the dipped cones is 330 calories, not a colossal calorie count when discussing fast food chain desserts. The new flavor of dipped cone was unveiled in a handful of locations and in no time the novelty was all across social media.

Many people raved about it online, with some going so far as to call the cone a taste of nostalgia. Customers have lots of DQ menu items to miss since some of the old favorites are largely discontinued. However, there are some locations which have contracts that still allow them to serve discontinued menu items.

Sweet dreams are made of these #dreamsicle pic.twitter.com/UiY7ukabBV

In the search for the Dremasicle dipped cone some customers found that even locations which had advertised the new new treat were disappointingly sold out. On the other hand, the popular flavor was so asked-for that some locations began making Dilly Bar versions in Dreamsicle flavor!

I’m 0/2 in my attempts to try the new @DairyQueen #Dreamsicle. Has anyone found them? pic.twitter.com/diN1vvNXW4

The Dreamsicle dipped cone is not yet available at all Dairy Queen locations, but should be released at more of the chain’s restaurants after May 1st, 2019. No word yet on how long this already-beloved dipped cone flavor will be on the DQ menu for.