Dad Makes Elaborate Pinball, Pachinko, and Tetris Games for His Daughter from Cardboard

Most of us grew up with some kind of homemade toys, whether we made them ourselves or if we had a dedicated adult in our lives who could whip up fabulous playthings for us. Now, a skilled dad living in China’s Henan province has gained viral status after making his little daughter a host of elaborate toys that certainly go beyond anything most kids get gifted! 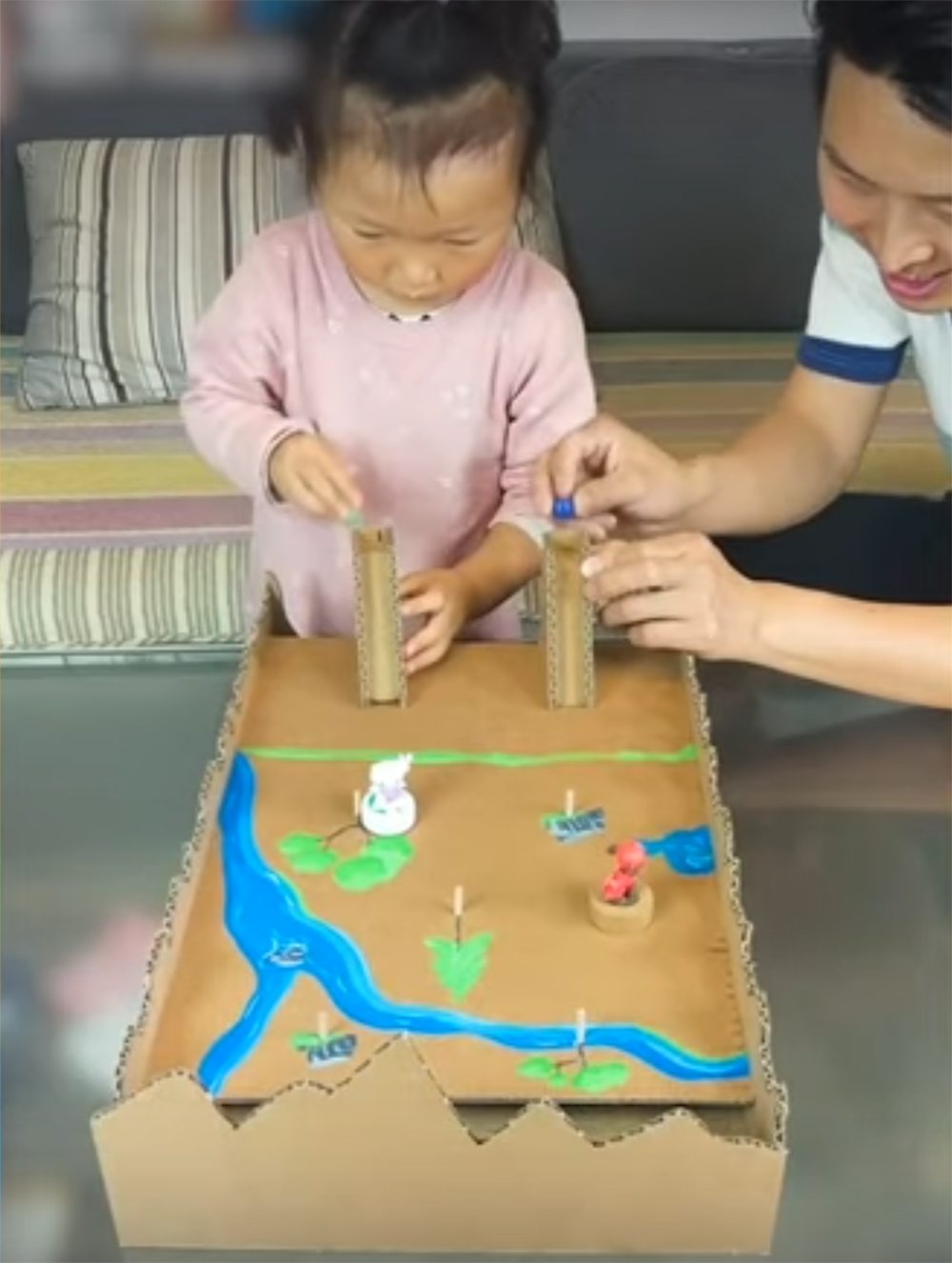 When interviewed he said that he makes toys so that kids will want to play on their phones less and instead have a “special childhood”. The videos of his construction of the toys and his daughter enjoying them were first shared on Douyin, which is similar to Tik Tok and the now-defunct Vine platform in that users share short videos of their own creation with other users. The unnamed man is known online by the screen name of “zhangCQ” and now has millions of followers thanks to his unique toys. 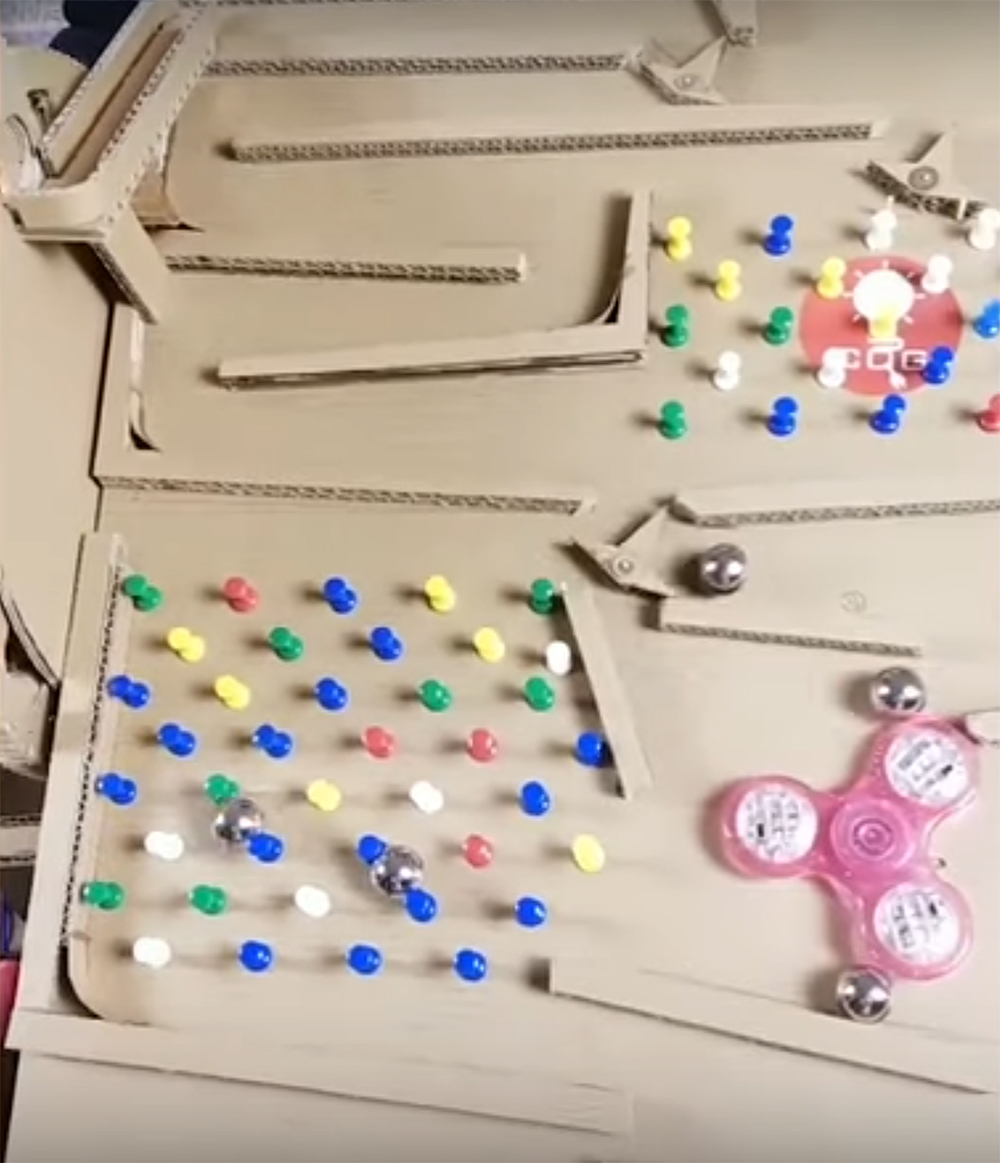 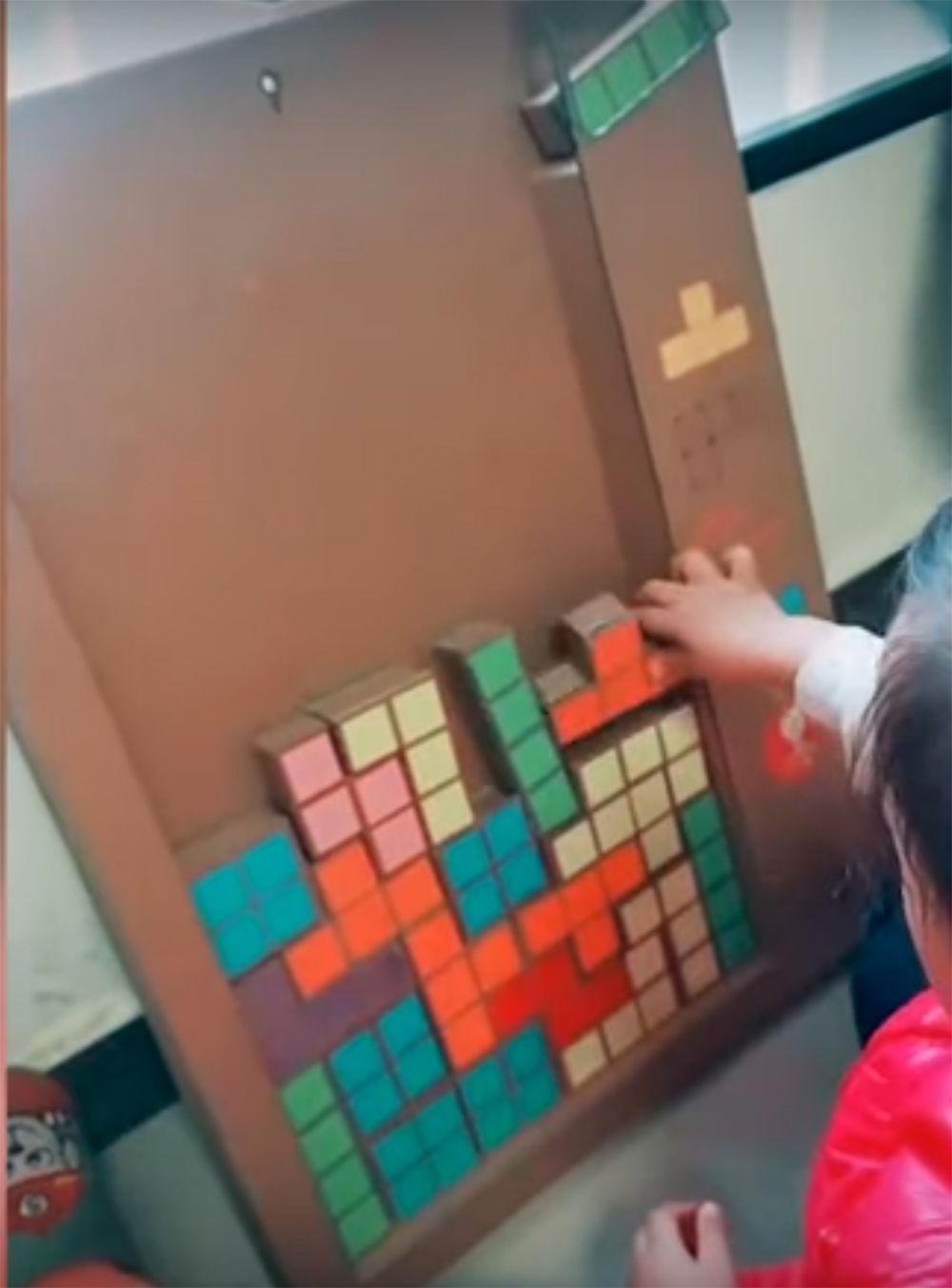 This dad makes his contraptions using low-cost materials like cardboard, wood skewers, rubber bands, and fidget spinners. Since the popularity of his toy videos, he has now created an online store where people can buy DIY kits to make their own toys at home. Have a look at the incredibly cute toys in the video below.