How Curious George and His Creators Narrowly Escaped the Third Reich

Hans Reyersbach and Margaret Waltstein were Jews who had settled in Brazil in the 1930s – which is where they had a pet monkey named Fifi who was the inspiration for Curious George. They moved to Paris after having honeymooned there.

In 1940 the couple began to plan their escape from Europe to New York City as the Nazis invaded Paris. The two eventually had to cobble together bikes from spare parts in order to escape (with their Fifi sketches in tow) to catch a train to Lisbon, from there going back to Brazil before finally making their way to the Big Apple. 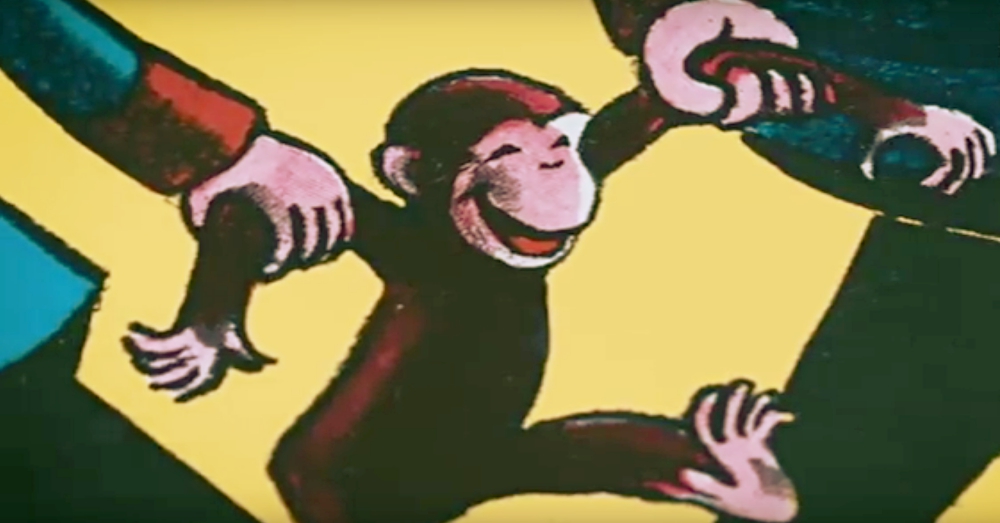 Once in the U.S. the two changed Fifi’s name to George and acquired the pen names H.A. and Margaret Rey – both of which made them seem more domestic for their new American audience. Have a look at their story in the video below. And, be sure to check out the value and history behind one collector’s amazing flip book collection by clicking the “Next Page” button at the bottom of the page.