Meet Yetta Bronstein, the Fake Candidate Who Ran for President in 1964

When Yetta Bronstein ran for president in 1964, she used an unorthodox approach that included no public appearances. Her hands were tied though, since the candidate didn’t actually exist. A creation of two professional pranksters who also happened to be husband and wife, Yetta Bernstein had an unsuccessful, yet memorable, political career that included two presidential campaigns and even a comedy record. 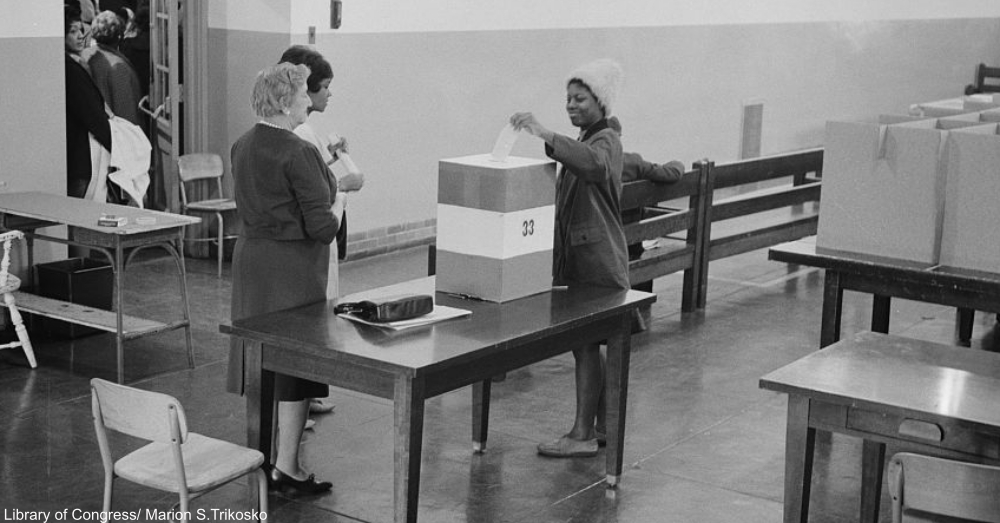 Creating Yetta Bronstein was simple: Alan used a picture of his mother for the campaign posters and had Jeanne provide the voice during radio interviews. Television interviews were out because Jeanne looked nothing like Alan’s mother. Bronstein ran independently in 1964 and 1968. Her political party was called the Best Party, and one of her campaign slogans was “Vote for Yetta and things will get better.” She had quite a few never before seen ideas, including creating a national Bingo game and paying members of Congress a commission instead of a salary. It just wasn’t meant to be, as Bronstein didn’t get much support in either election. 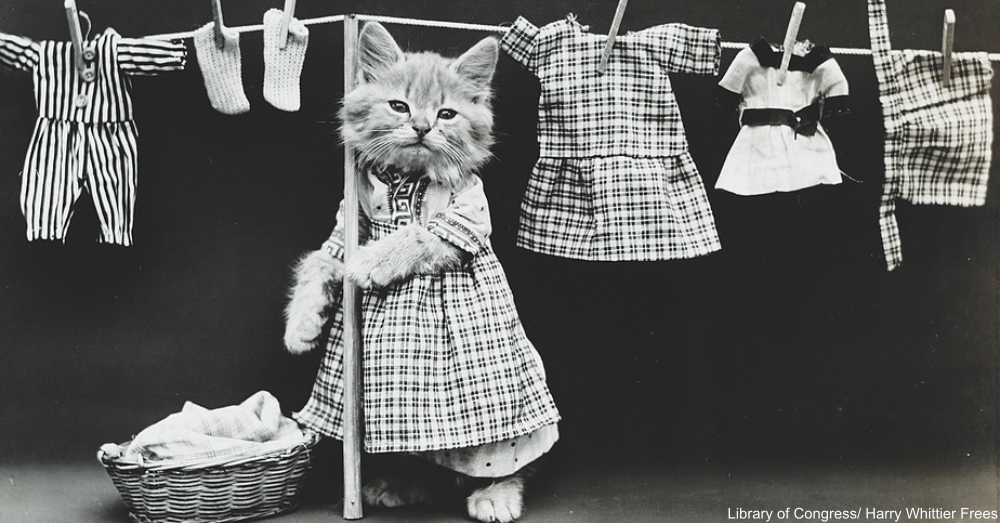 Alan and Jeanne Abel were the pair of pranksters who came up with the idea of a fake candidate in 1964; however, as professional pranksters, this wasn’t their first rodeo. Alan had already pretended to be a professional golfer and taught others that ballet positions were great for golf, and he also came up with a hoax society dedicated to clothing animals. Years after these campaigns, Alan managed to pull off a prank that had never been done. He convinced the New York Times to run an obituary that turned out to be fake. Two days later, the paper issued its first retraction of an obituary. The subject of the obituary was, of course, Alan Abel.

Yetta Bronstein is the type of presidential candidate you don’t learn about in your high school history class. Have you ever heard of this candidate?