The most popular toys from the 1950s let kids build, clank and shoot all kinds of things. There was never a dull moment. Although some of these toys may still be around, good luck finding many of them at retailers today. Remember when these toys were popular, before all those newfangled electronic gadgets?

Corgi die-cast vehicles took off in popularity in the 1950s when every boy wanted a toy car to match dad’s full-size version in the driveway. Luckily, model vehicles never went out of style as you can find Hot Wheels and Matchbox cars just about everywhere. 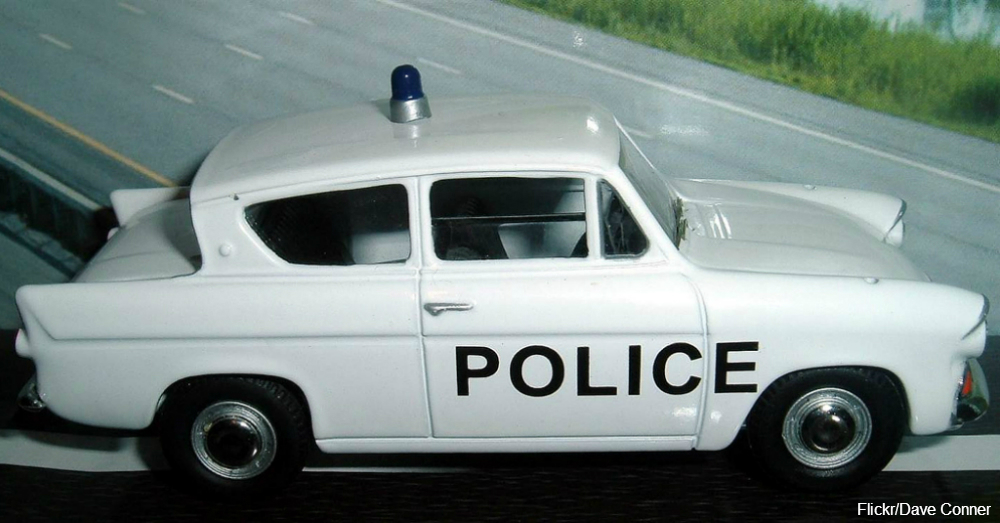 If you built an Eiffel Tower or Empire State Building out of small metal strips, you had an Erector set. All you needed was the wrenches that came with the set and then your imagination. 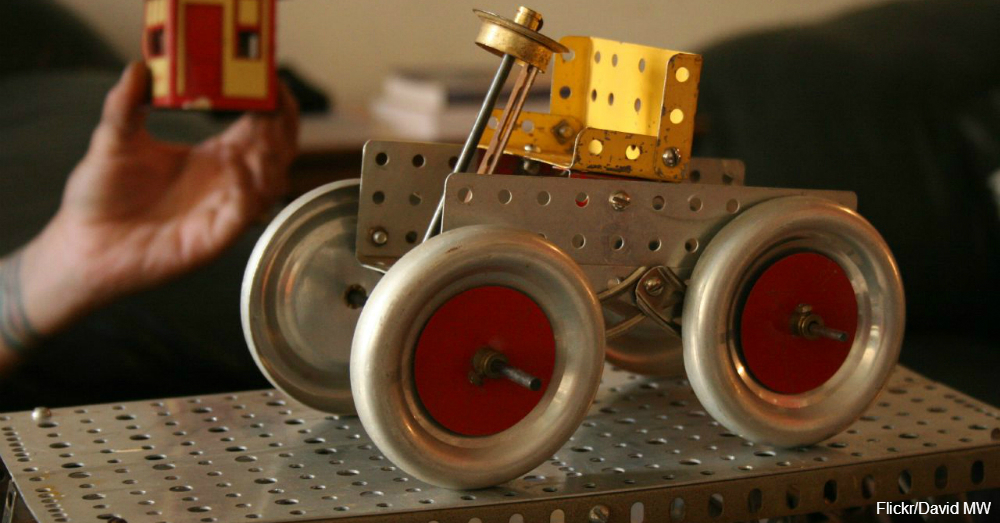 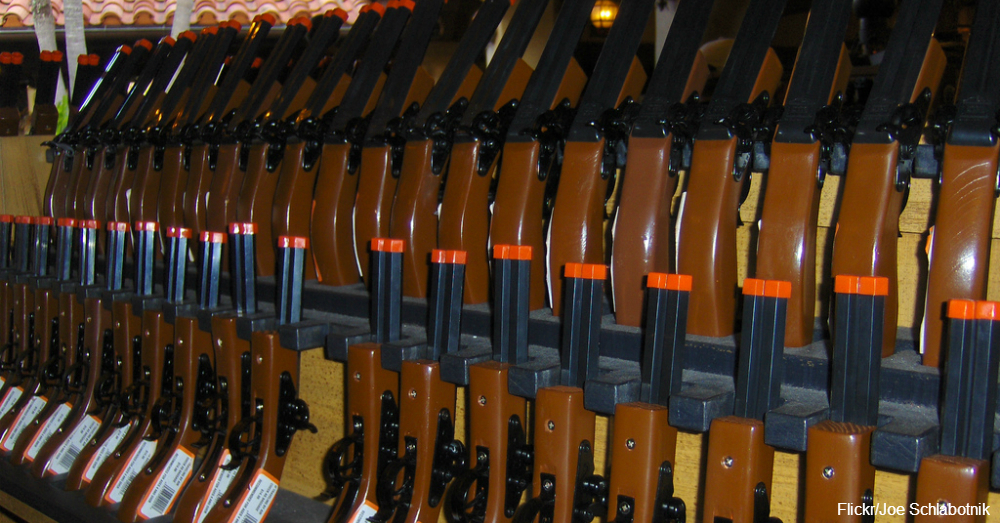 Water balloons were perfect on a hot summer day as long as you avoided throwing an errant balloon into someone’s open window. 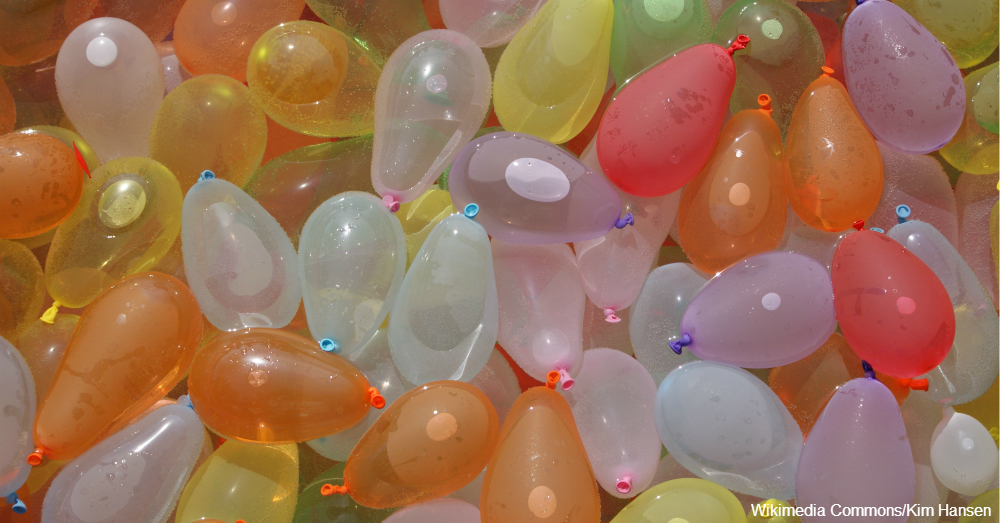 The object of paddle ball was to make a rubber ball bounce up and down on a wooden paddle. The ball attached to the paddle with a rubber-like cord that stretched when the ball traveled further away from the paddle. You could play paddle ball just about anywhere. 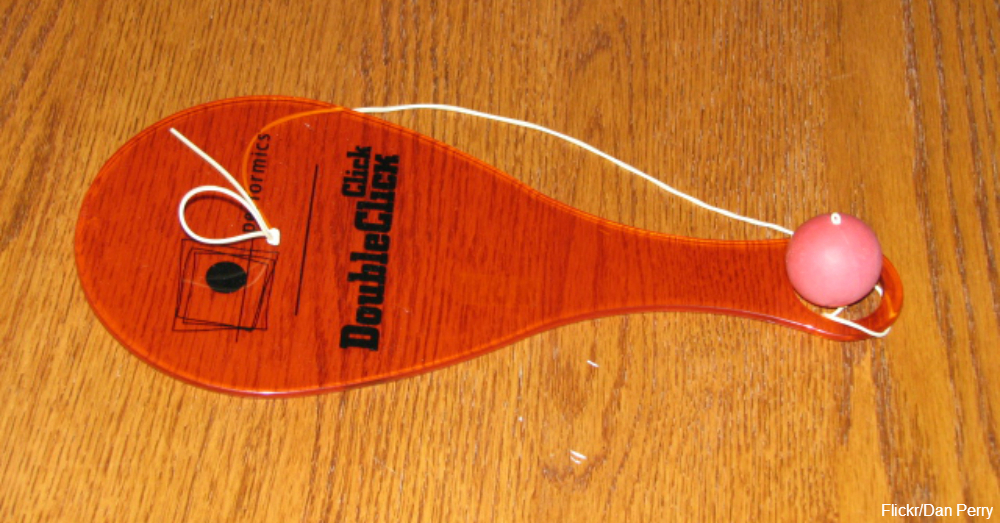 Slingshots were perfect toys for kids who were too young for BB guns. Outdoors, all you needed was a pebble for hours of endless target practice. Indoors, you probably used wads of paper so you wouldn’t make Dad and Mom upset by breaking stuff. 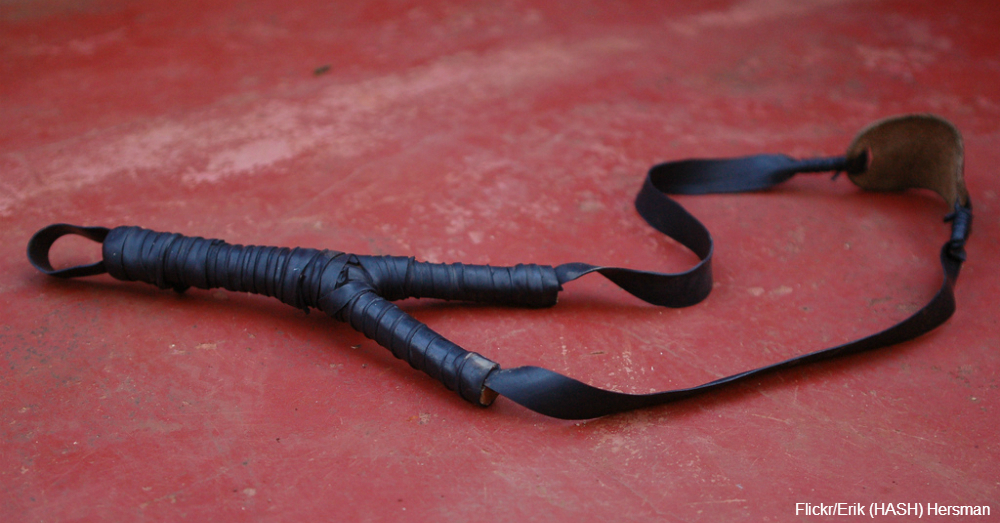 Instead of livestreaming video on a smartphone, kids in the 1950s had a View-Master for portable electronic entertainment. The 3-D images of Disney cartoons, Bugs Bunny and far-off places served as a way to escape to another place without leaving your room. 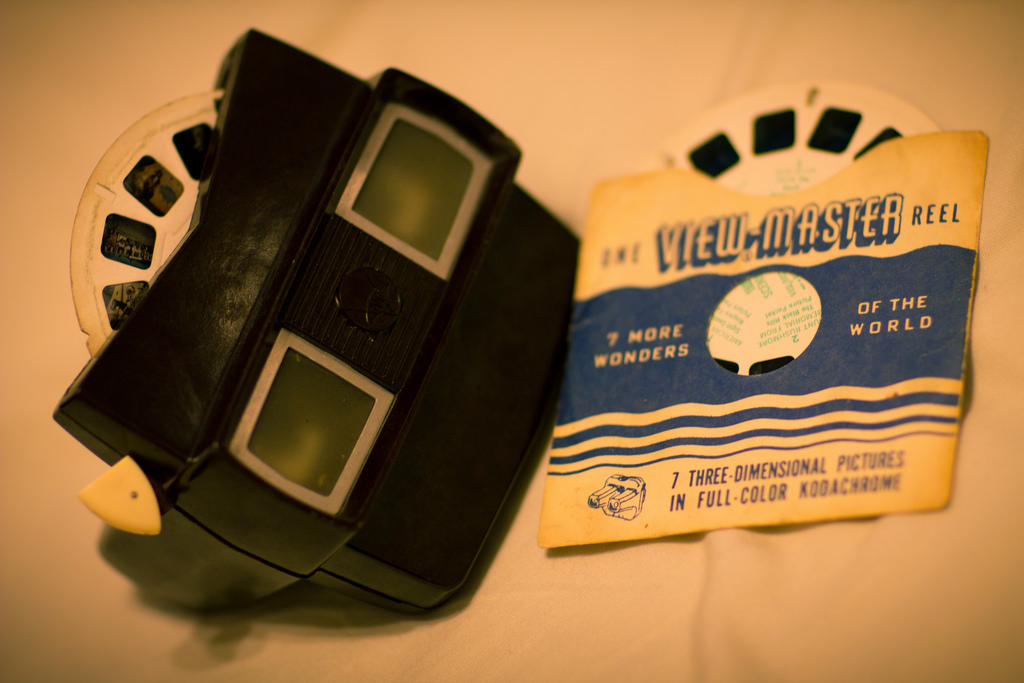 A peashooter represented yet another projectile toy that caused mischief and mayhem. All you needed was a good set of lungs and suddenly you have a way to pester your family pet for hours thanks to spit wads and cooked peas. Do you remember any of these good old toys from the 1950s? 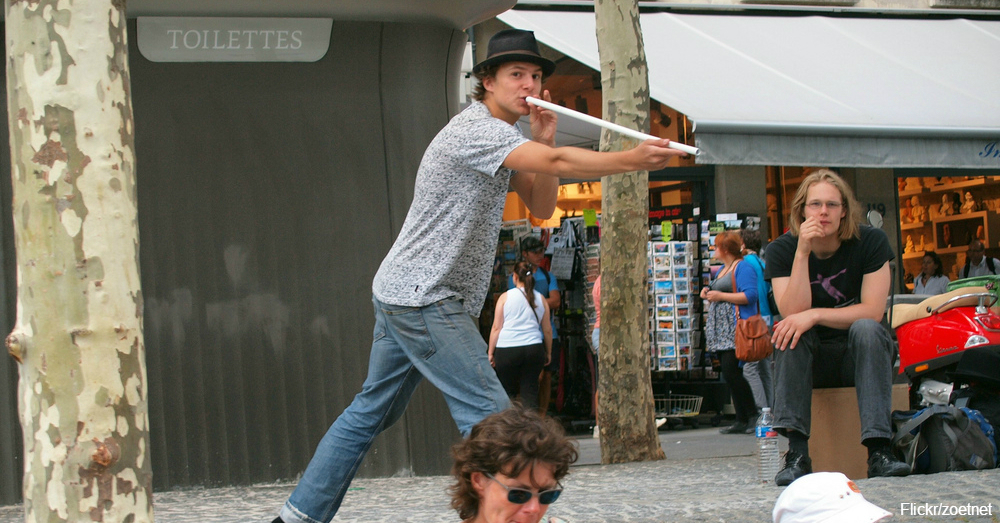