When Michelle Cantrall picked up an acrylic print at a local Goodwill store, all she was interested in was the frame it came in. Little did she know that she was opening up a mystery that would lead her down some unexpected and rewarding paths.Tucked away behind the picture was a letter from a prisoner thanking the man who showed concern for him through his years of incarceration. Cantrall had few clues to go on, but was determined to find out who wrote the letter and who it was intended for.

The letter, dated 1984, was written by an unknown prisoner named Skip Teegardin. Skip thanked an unknown mentor named Rich for inspiring him and setting a good example, and expressed regret that Skip wouldn’t get to see Rich one last time. 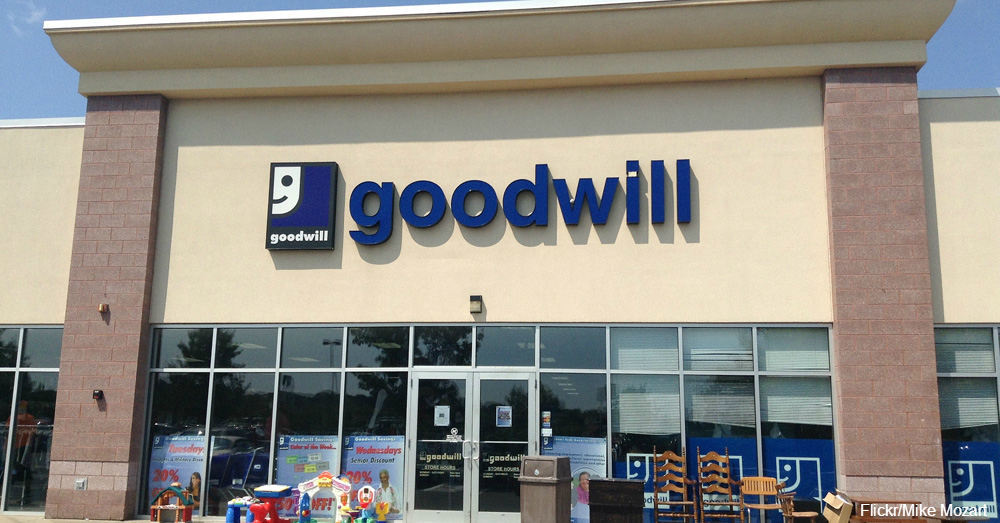 Cantrall had no idea how to track down either man, especially since the mysterious letter was so old. So she turned to social media to create a trail to follow. She posted photos of the letter on her Facebook page, and local media picked up the story and spread it a little further. While it turned out that Skip and Rich had both died in the previous seven years, Rich’s daughter, Denise Van Berkum, was thrilled when she learned the news about the letter. 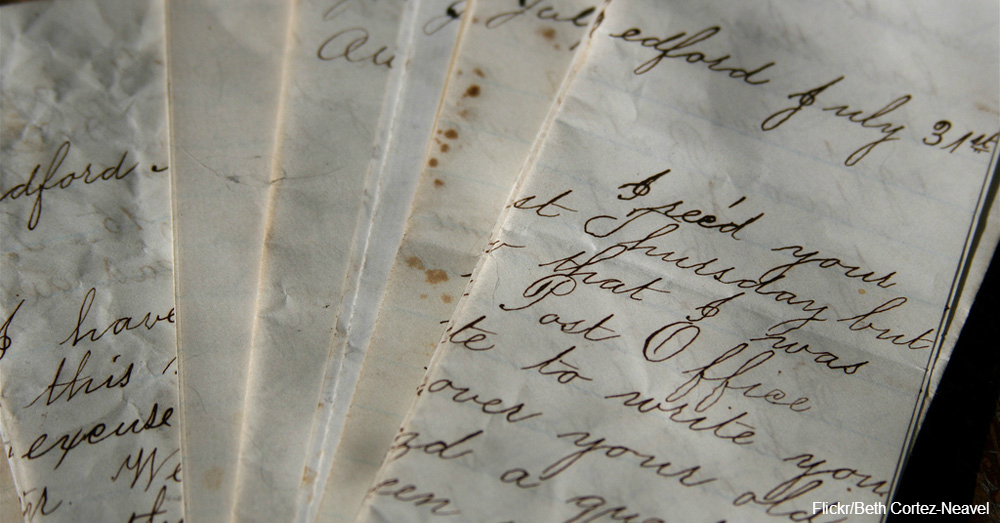 Van Berkum’s father, Richard Gerritson, had spent years mentoring prisoners and holding Bible studies in prisons, ministering to thousands of men, even through his retirement. Through the power of social media, Cantrall was able to hand the letter that showed just how great an impact Gerritson had to his daughter, who treasured the memories of her father that it awakened.

Treasures from the past can turn up in the most unexpected of places, and, sometimes, they lead down paths that open new doors of discovery. Check out more stories of lost treasures to learn about more heartwarming surprises.