There’s passion for following your childhood dreams as an adult, and then there’s what former radio broadcaster Craig Deas did during the summer of 2015. Deas gave up a life in sports broadcasting in the Cleveland area for an idyllic business opportunity in Mount Airy, North Carolina. That’s the same town made famous by Andy Griffith, who modeled his Mayberry of “The Andy Griffith Show” after his real-life hometown of Mount Airy. Everyone in Mount Airy thrives on the classic show’s atmosphere. Why did Deas uproot everything he knew for a dream? 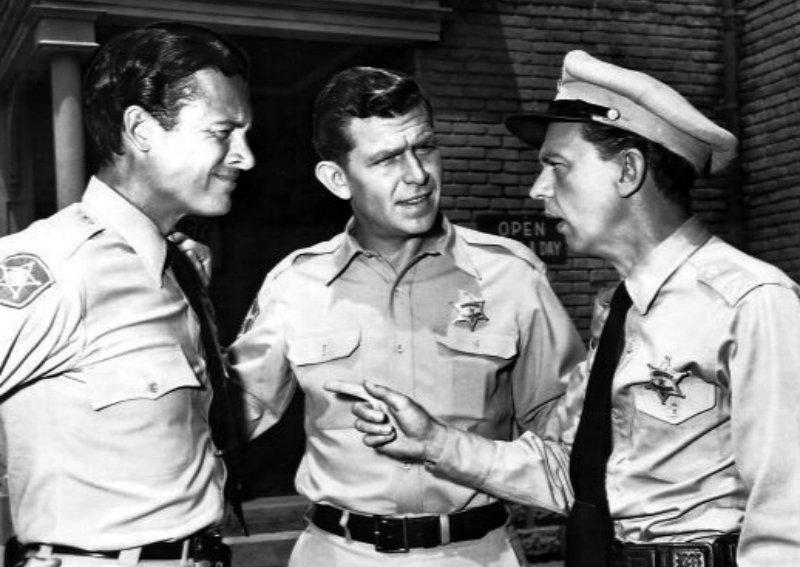 Passion for a Classic Show

Deas has a laser-like memory when it comes to “The Andy Griffith Show,” which ran on television from 1960 to 1968. Then a visit to Mount Airy in 1999 for the annual Mayberry Days festival changed his perspective on this sleepy little town of 10,000 people. That’s when Deas fell in love with the mythos behind the show, but real life kept getting in the way of following his dream. Deas has three grown children, who, back in 1999, still needed a dad.

Once his kids had all started families of their own, Deas decided it was time to earn a living in Mayberry. A building opened up in downtown Mount Airy, the site of a former restaurant called Trio, and it was time for the broadcaster to take his passion for Mayberry up a notch. In June 2015, Deas told the general manager of the Lake County Captains he was calling it quits. The 13-year veteran of the broadcast booth, who had called more than 1,100 minor league baseball games, decided to follow his dream.

Deas served as a corporate sales guy for the team and also as director of media relations. The entrepreneur had, at one time, a stake in a restaurant called Rumpus Room in Willowick, Ohio. So the former broadcaster combined his talents for public relations, entrepreneurial spirit and his love for Mayberry into the perfect small business. 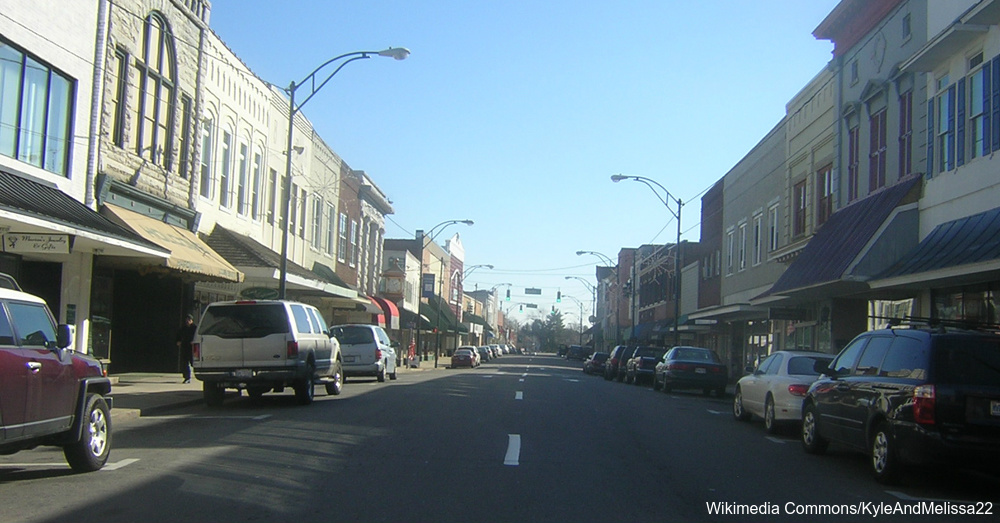 A Sports Bar for Locals

In October 2015, Deas opened a sports bar in downtown Mount Airy called The Loaded Goat. The logo features a goat chewing on two pieces of dynamite. The name refers to an episode of “The Andy Griffith Show” where a goat eats dynamite and hijinks ensue. Although the name of the place refers to the fictional comedy series, Deas caters to real-world people at his family-friendly sports bar.

Deas tempers his love of “The Andy Griffith Show” with a bit of reality. He knows he needs a business model that keeps regular customers coming into his establishment as opposed to simply serving as a tourist destination. The sports bar opens seven days a week, has modest decor and serves food to hungry customers for lunch and dinner. So far, Deas has a winner on his hands. 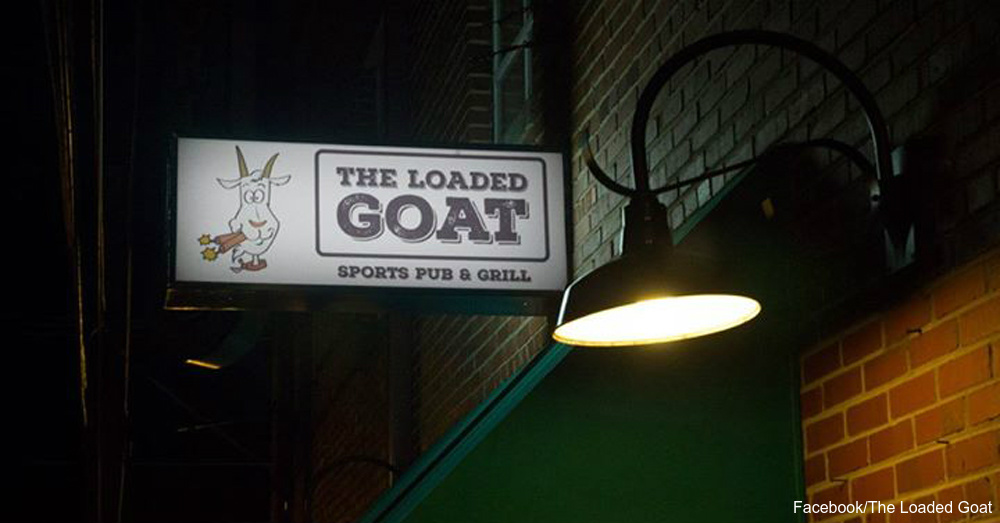 During the grand opening, crowds packed the place to see what that fuss was about. During weekends in January, three months later, lines wound out the door of this 75-seat bar and burger joint. The key, according to Deas, is to make a place where locals want to hang out after work, on lunch hours and after soccer practice. The family-friendly theme draws all types of people to this downtown establishment. Deas thinks everyone in the area needs an occasional break from “The Andy Griffith Show” mystique, so he hopes his restaurant can be the place people go to when they just want to sit back, relax and simply enjoy some good food and good company.

Even though ordinary locals come here, one of the most prominent patrons is an actress from the show who retired in Mount Airy. Betty Lynn, who played Thelma Lou on the show, loves the cheeseburgers and thinks Deas is the perfect guy to run a business in downtown Mount Airy. Deas still has one critic to win over to make his dream complete. His wife, Gina, remains home in Perry, Ohio, as a employee of the school district there. If The Loaded Goat succeeds, she plans to move to Mount Airy and join her husband as they spend their golden years in one of the most idyllic settings in America.

Amazingly, life imitates art in the most realistic way in Mount Airy, and Deas is in the middle of his dream come to life.Do you have a childhood memory that you turned into a career later in life? Share those memories in the comments below so we can read about your own Mayberry-turned-reality.