WWII Navajo Code Talker Will Not Be Forgotten

The role of Native American code talkers in World War II is a little-known part of history. As these brave men continue to age and pass away, we’re quickly losing not only wonderful members of our community but also valuable first-person accounts of the war and historic knowledge.

In March of 2016, Gilbert Horn Sr., one of the last surviving World War II code talkers, passed away at age 92, taking yet another piece of our beautiful history with him.

Although the Navajo code talkers are the most well-known Native American soldiers from World War II, soldiers from many nations and tribes joined the fight. Horn was one of them. Born and raised on the Fort Belknap Indian Reservation in Montana, he spoke his native Assiniboine language as well as English. He joined the National Guard when he was just 15 years old, and after the bombing of Pearl Harbor when he was 17, he enlisted in the U.S. Army. 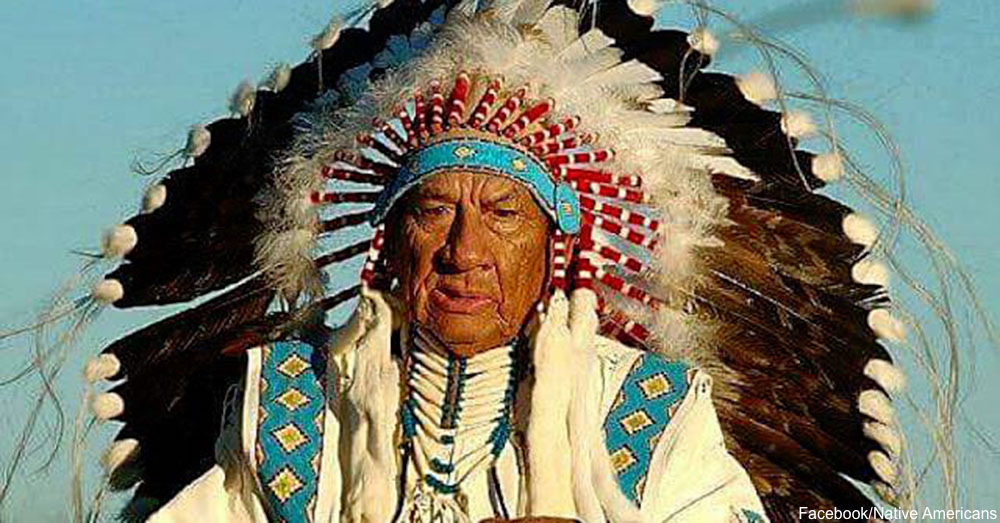 Although he first trained as a sharpshooter, he eventually shifted into communications and encryption. He was frequently able to put his native tongue to work to send coded communications, which the Japanese were unable to decipher. Although he was not always speaking to other Assiniboine speakers, the languages were generally similar enough that the two code talkers were able to communicate.

Horn volunteered for a dangerous position with a group known as Merrill’s Marauders, which specialized in deep penetration. This was dangerous and grueling work that required them to trek deep into the jungles with no outside support. They cut supply and communications lines to prepare the way for broader attacks. During one 800-mile trek, Horn was shot. For his service on that mission, he received the Purple Heart and the Bronze Star. 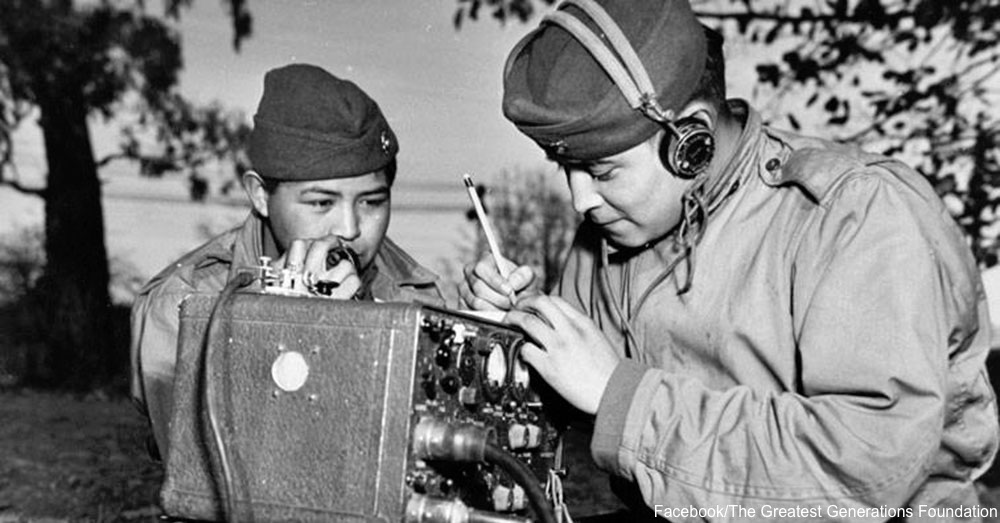 After the war, he returned home to Montana and worked on his family’s ranch. Although he did not receive the veterans’ benefits he was promised, he was able to pursue an education. He became a prominent leader in his community and was eventually named a chief of his tribe. No one had received that honor for 125 years. 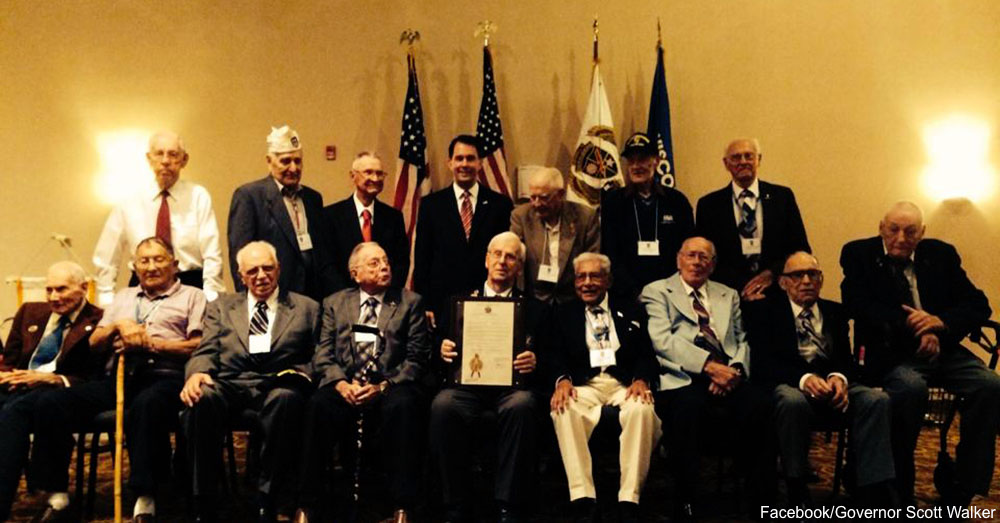 Firsthand accounts provide a valuable insight into World War II, but many of our veterans have passed on. Watch this touching story from another World War II veteran.