These Common Drugs Might Increase the Risk of Dementia, Study Says

Every drug has potential side effects that doctors and patients have to weigh when deciding on a course of treatment. New research shows that one class of drugs may have a surprising one, however. People who take anticholinergic drugs on a regular basis are more likely to develop dementia than those who do not. Anticholinergic drugs include everything from motion sickness treatments to painkillers. Commonly used ones include Paxil, Demerol, Benadryl and Dramamine. Doctors have long known that these drugs have some effect on the brain, as some of them can induce short-term memory loss. However, the exact mechanisms were previously unknown. 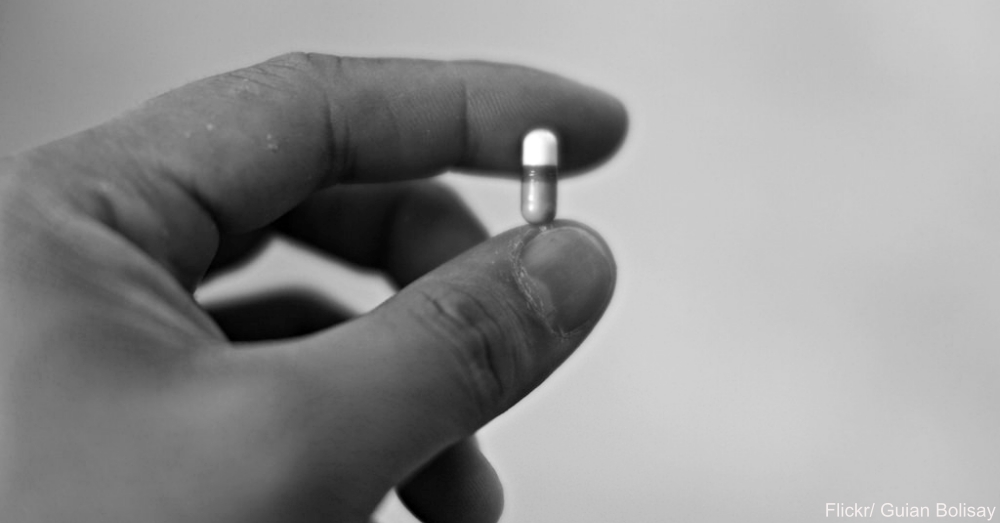 Researchers at the Indiana School of Medicine used sophisticated imaging equipment to look at the brains of 451 older adults. 60 of those patients were taking anticholinergic medication, and researchers found that those patients had smaller brains than their peers who did not take anticolinergic medication regularly. The 60 patients also had lower glucose metabolism rates, indicating a lower level of brain activity. It was particularly notable in the hippocampus, which tends to be low-functioning in patients with Alzheimer’s disease. Researchers also gave cognitive tests to the study participants, and the patients on anticholinergic drugs performed worse than other patients on short-term memory tests, as well as those that required planning and problem solving. 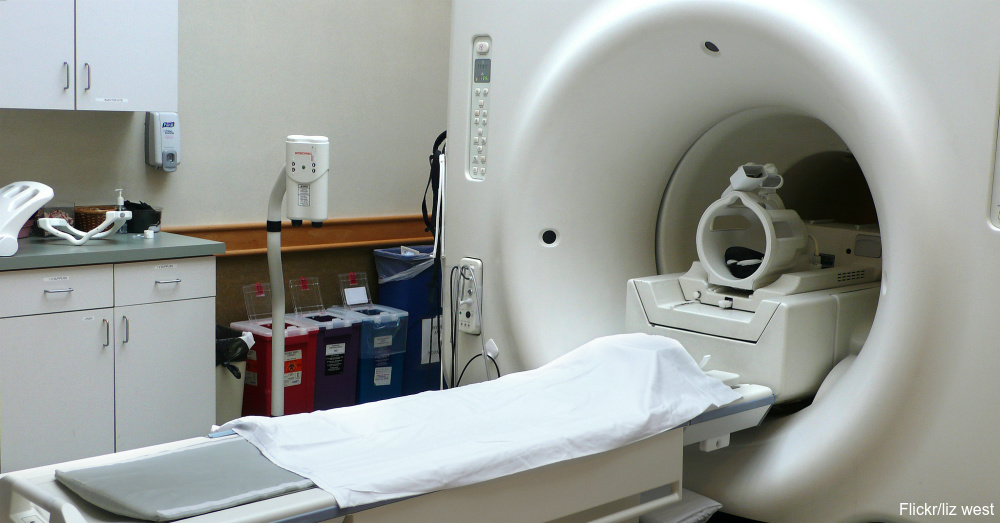 Although this study provides valuable information, additional research is necessary for scientists to understand exactly how anticholinergic drugs are damaging people’s brains. In the meantime, however, researchers suggest that doctors try to avoid these types of drug when treating older patients. People should also be careful about over-the-counter medications, since many common ones have anticholinergic properties. People worried about their risk levels should discuss their options with a doctor.Minimizing your use of anticholinergic drugs is just one way to reduce your risk of developing dementia later in life. 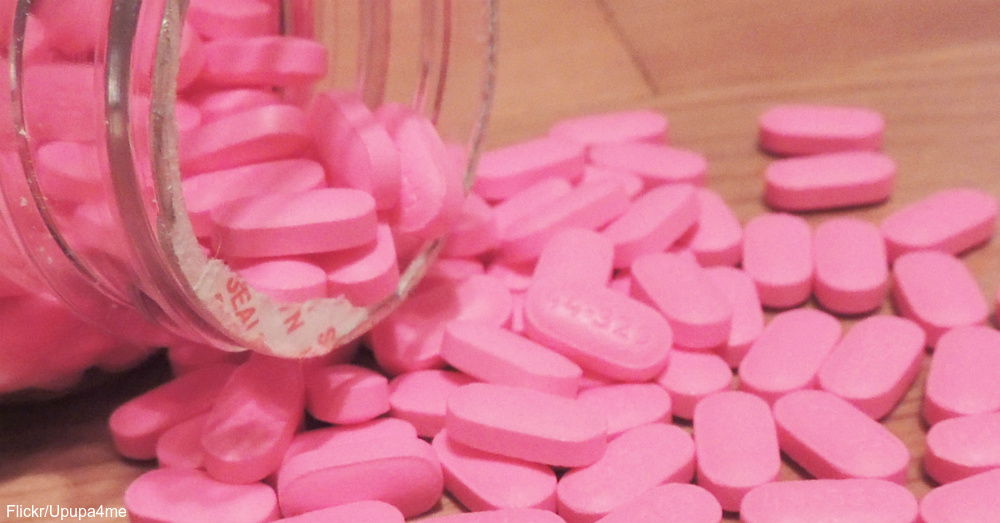 Learn about other common drugs that may be linked to dementia.