Hailed as “the world’s best drummer” in his time, jazz percussionist Buddy Rich might be one of the most influential percussionists in the history of American music. Born in Brooklyn to vaudevillian parents, Rich was a child prodigy; he started performing at 18 months and was a band leader at 11. Known for his explosive, powerful drumming, Rich collaborated with artists such as Tommy Dorsey, Benny Carter, Harry James, Les Brown and Charlie Ventura as well as performing with all-star groups. He also recorded sessions with Ella Fitzgerald, Luis Armstrong and close friend Frank Sinatra. In the ’50s, he regularly appeared on TV variety shows and was a particular favourite of Johnny Carson. 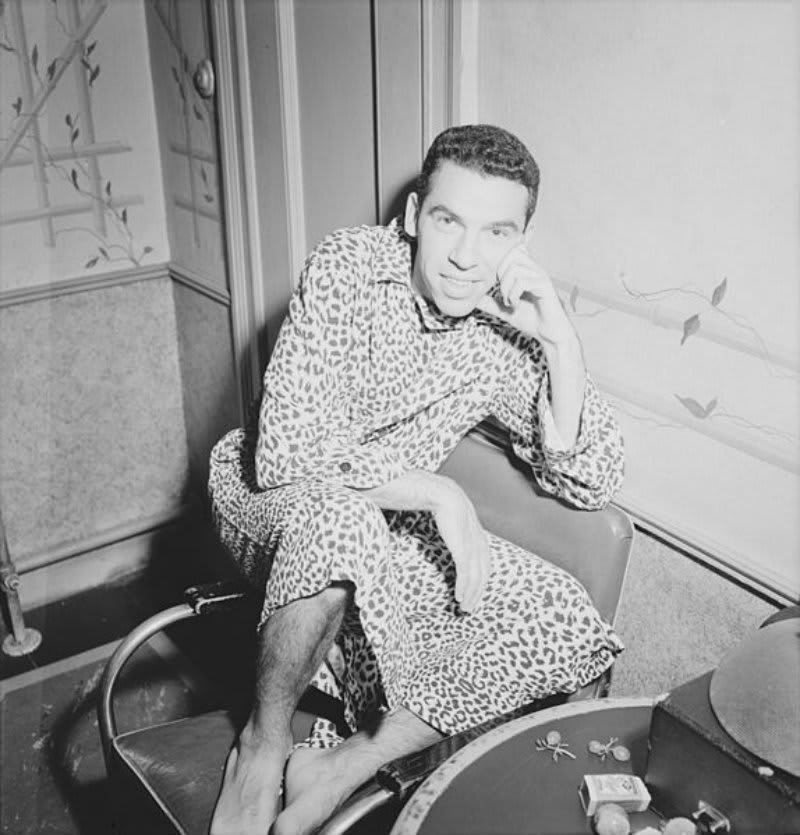 A showman who kept performing until his death in 1987, Rich inspired drummers such as Led Zeppelin’s John Bonham, Deep Purple’s Ian Paice, Black Sabbath’s Bill Ward and Genesis’s Phil Collins. In the 2014 film “Whiplash”, he was the revered idol of the aspiring jazz percussionist played by Miles Teller. Listen to the art of this jazz inspiration in the following performance, where Rich teams up with Harry James & his Orchestra; it doesn’t get much better than this!