8 Things We Loved From The British Invasion Of The 1960s! 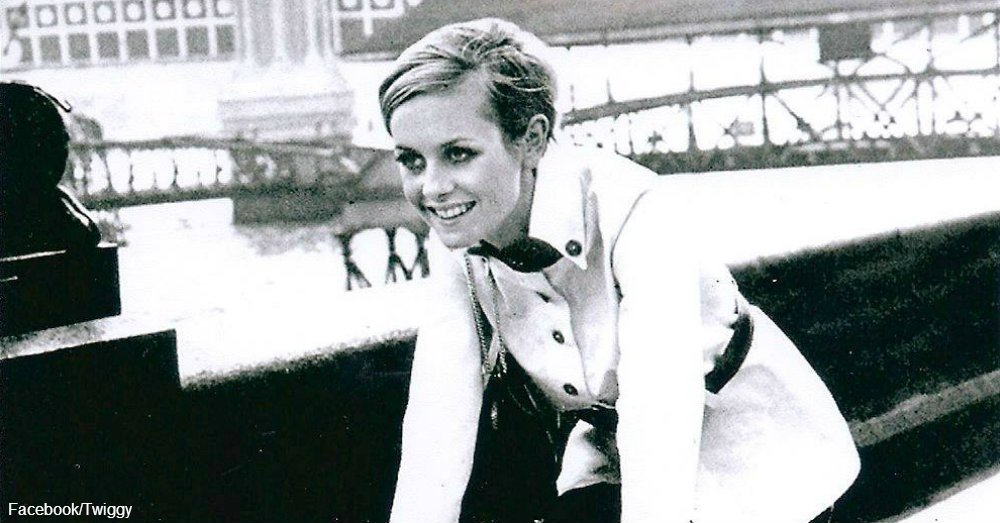 Twiggy was the world’s first supermodel as she took the fashion world by storm. Her very thin frame set the bar high for contemporary supermodels and fashion houses from Paris to New York. 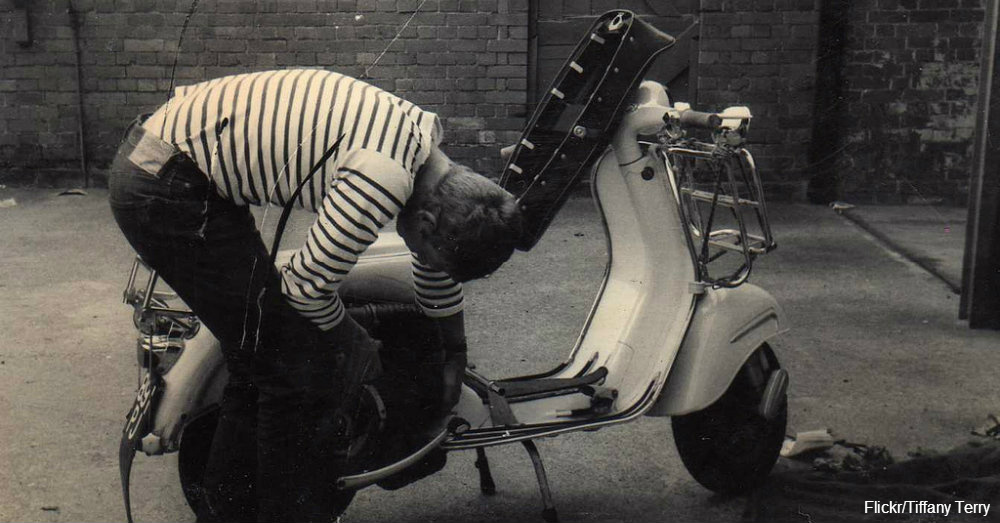 Go-go girls danced a trippy dance in their boots and miniskirts. Before raves, DJs and mosh pits, these girls knew how to start a party and then keep it going. It was all part of the Mod fashion that came from the free-lovin’ Brits who let loose from their 1950s upbringings.

Julie Andrews and Other Hollywood Stars 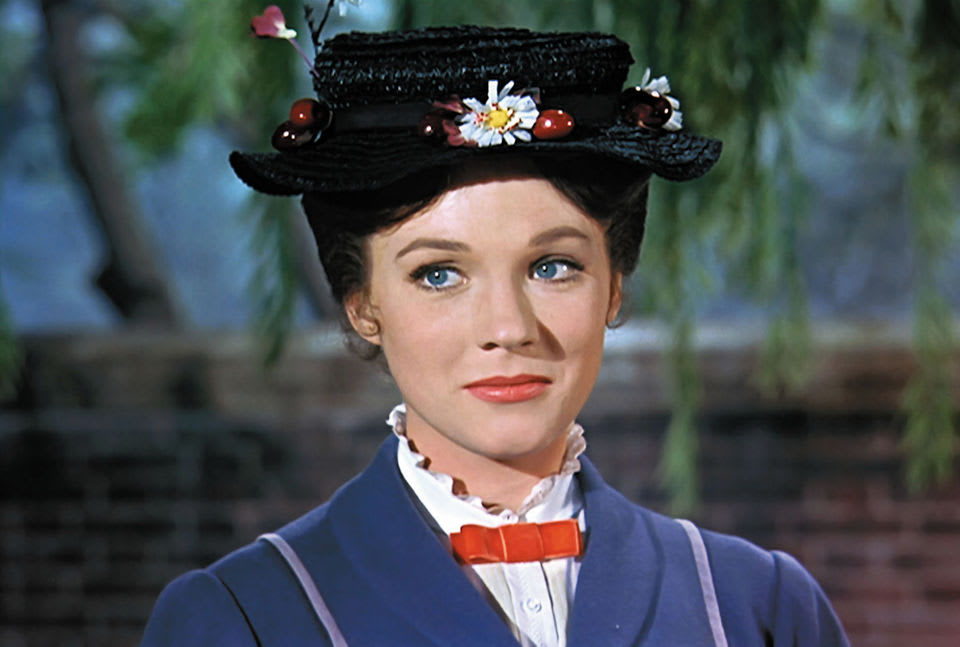 Julie Andrews, thanks to “Mary Poppins,” burst onto the movie scene with her magical singing voice that tells everyone a spoonful of sugar helps the medicine go down. Other British actors and actresses earned their chops in the 1960s, including Sir Laurence Olivier, Sir Alec Guinness, Audrey Hepburn, Peter O’Toole and Sir Michael Caine.