Batman Through The Ages: A Historic Look At The Dark Night’s Sunnier Side!

When you stop to really think about Batman, what actually comes to mind is a brooding anti-hero, hindered rather than aided by corrupt authorities in his perilous battles with homicidal maniacs and villains who almost seem hand-picked from the world’s worst militant outfits. Thanks largely to the global success of Christopher Nolan’s franchise trilogy and Christian Bale’s excellent turn as the Dark Knight, this gritty vision of the superhero is firmly entrenched as the definitive one. 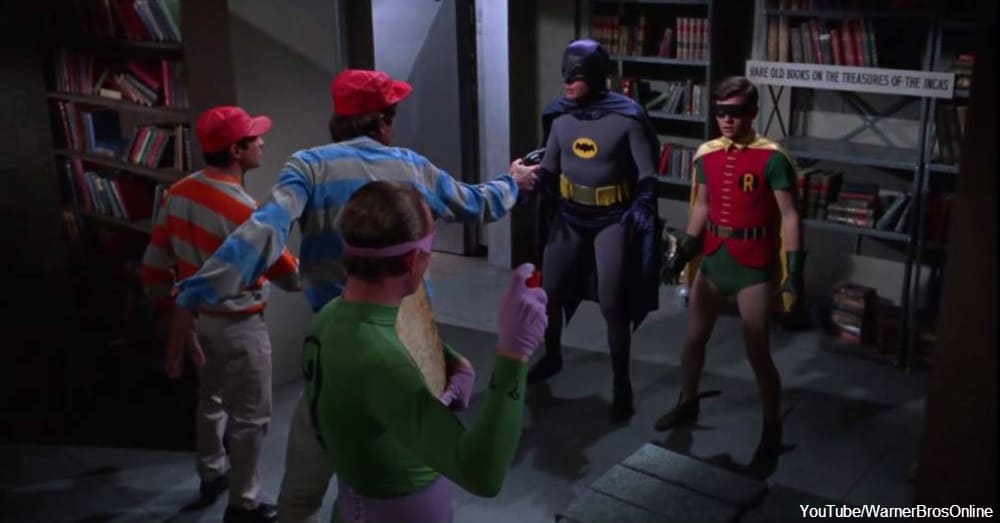 The classic 1966 TV show “Batman” is the obverse of this gloomy interpretation. A reflection of the sunnier life as well as the values of that time, the tone of the show was tongue-in-cheek, and showed the good side of everybody. Adam West played the everyman’s Batman who was backed by a hilarious Robin and honest cops. The villains were goofy and mischievous, and their henchmen were bumbling idiots. The show was immensely popular and ran for three seasons. It established Batman in the popular imagination until the caped crusader was re-imagined by Tim Burton in 1989.

Which Batman was your favorite?