10 Accidental Innovations That Changed the World

Most of the world’s life-altering inventions came about because someone had a brilliant idea and decided to pursue it, but this isn’t always the case. You probably know that penicillin was an accidental invention, but what about these significant innovations? 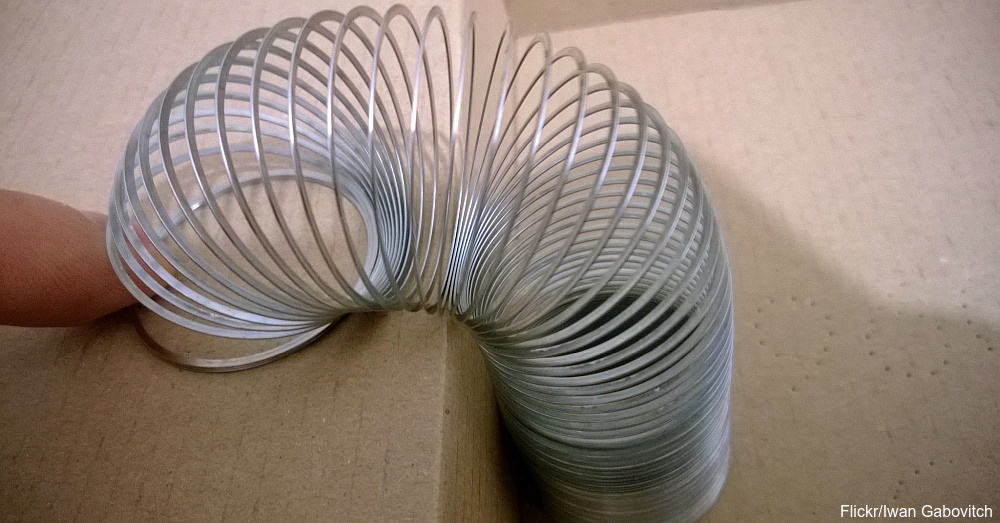 In 1943, Richard James was perfecting a spring designed to protect sensitive instruments used on navy ships when he accidentally knocked the model on the floor. The engineer was fascinated by the spring’s graceful descent and started a toy trend that’s still alive and slinking! 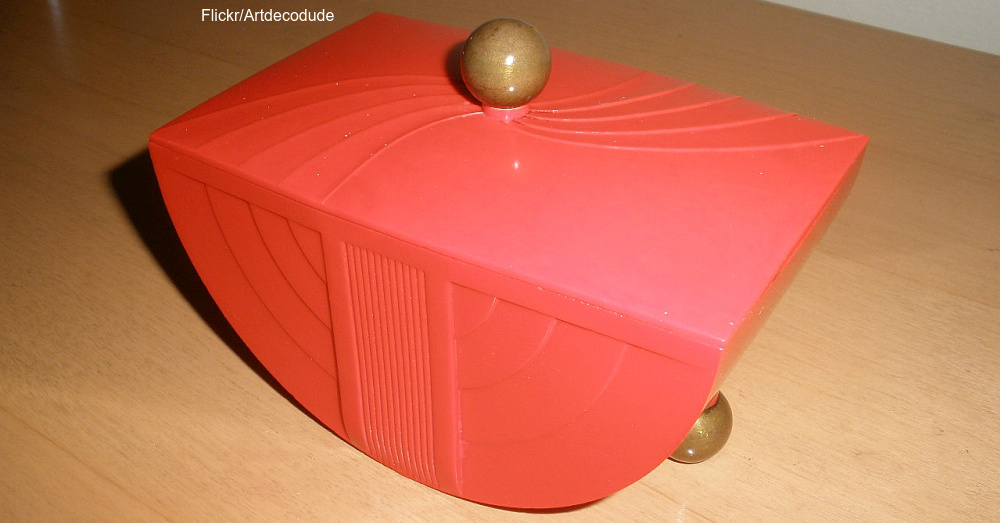 Leo Baekeland hoped to find a cost-effective alternative to shellac when he created the first synthetic plastic in 1907. 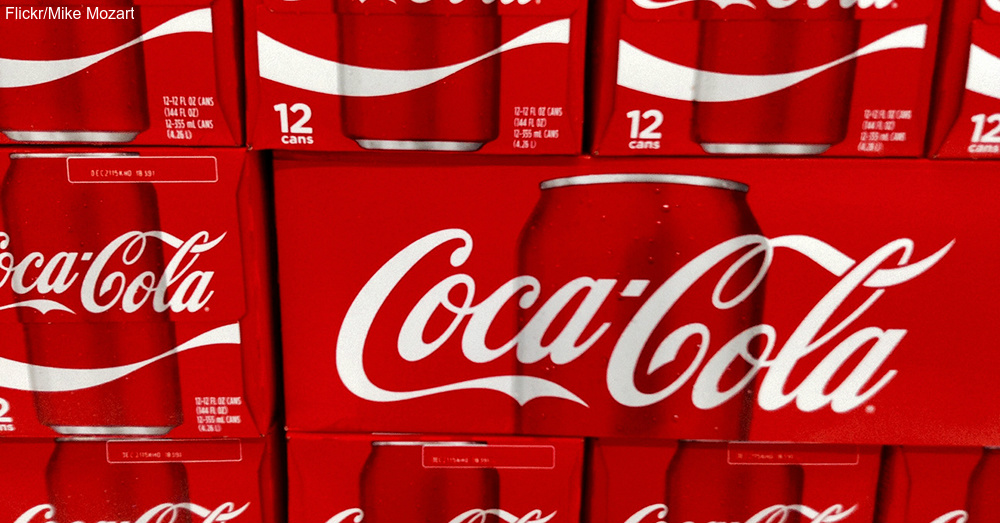 Dr. John Stith Pemberton, a pharmacist from Georgia, concocted a medicinal syrup for a local drugstore in 1886. Instead of offering the product as a medicine, the pharmacy paired it with carbonated water and served it at the soda fountain for five cents a glass. 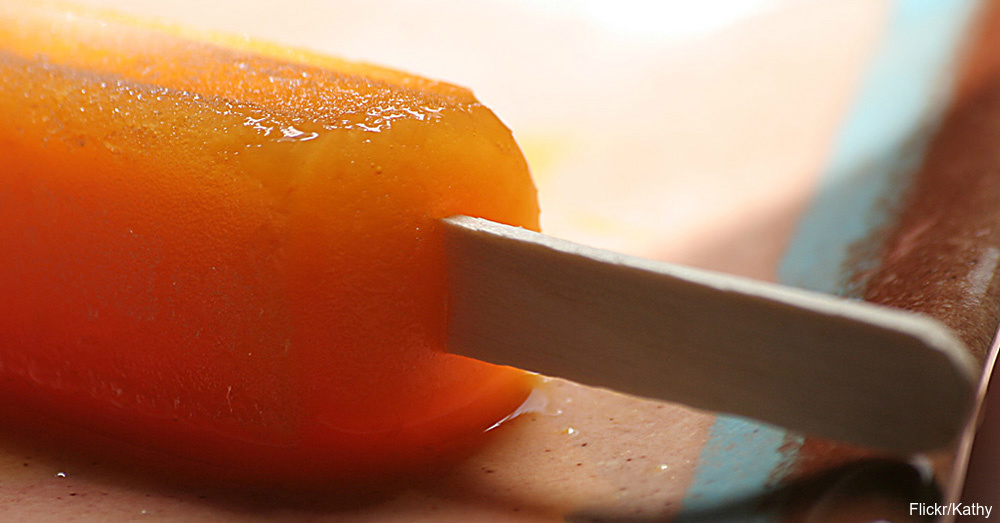 A nickel a glass was too costly to satisfy 11-year-old Frank Epperson’s love for soda in 1905, so he stirred up his own version at home. The boy forgot to bring his homemade soda inside before temperatures dropped below freezing, but he enjoyed his frozen Popsicle creation the next morning when he pulled the frozen block from the cup with the stirring stick attached. 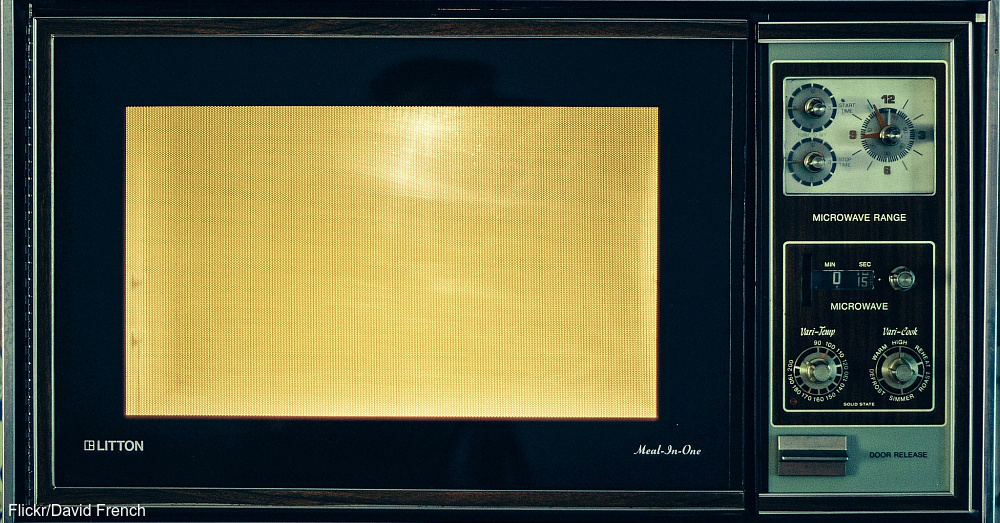 Raytheon engineer, Percy Spencer, was working with a microwave-emitting magnetron from a radar when he accidentally melted a chocolate bar in his pocket. He perfected this convenient cooking technology, and the microwave was born.