For many children clowns were the historical entertainment of choice. They were at circuses and fairs, as well as in movies and TV shows. Many clowns had makeshift costumes and face paint, making each one unique. Back then most people didn’t think anything of it and there are many photos today that show just how varied their costumes were. Fast forward to today’s world and clowns have become a controversial subject. With nearly every circus out of business and movies like It and Poltergeist making clowns terrifying, many people today are afraid of clowns. Now the clown in the public imagination is a terrifying figure soaked in modern folklore about murderers. Looking back on historical photos of these performers now, it’s easy to see why they can be so scary without even trying just with their costumes alone. 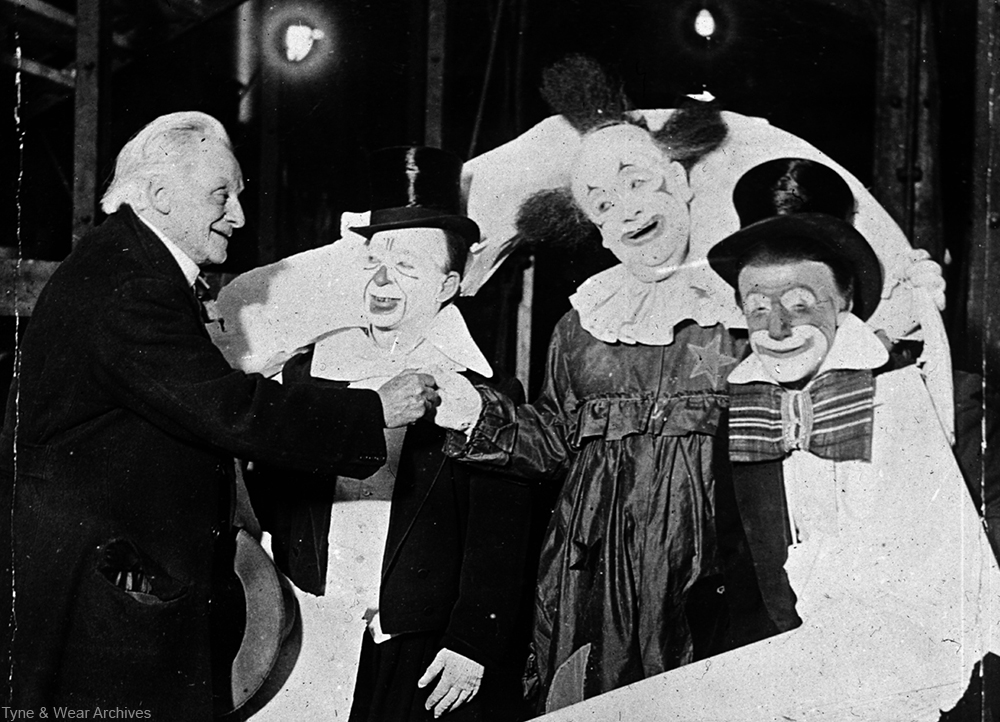 The stiff horse doesn’t help these two clowns to look more innocent at all. 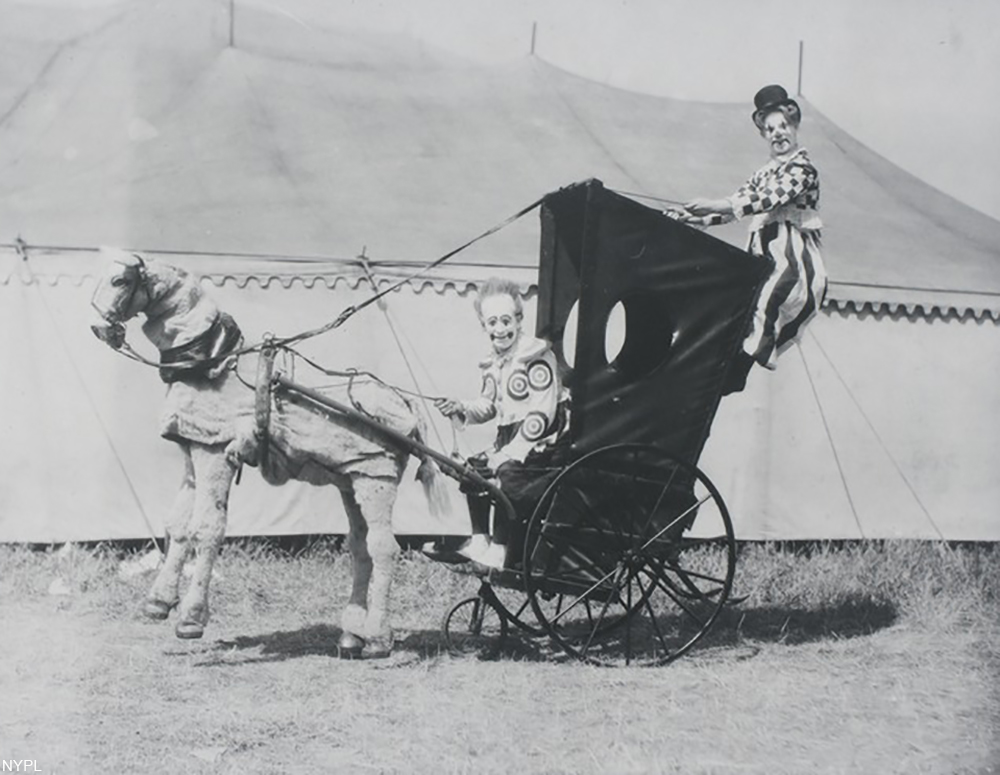 Did someone order a sad clown sousa band? No? 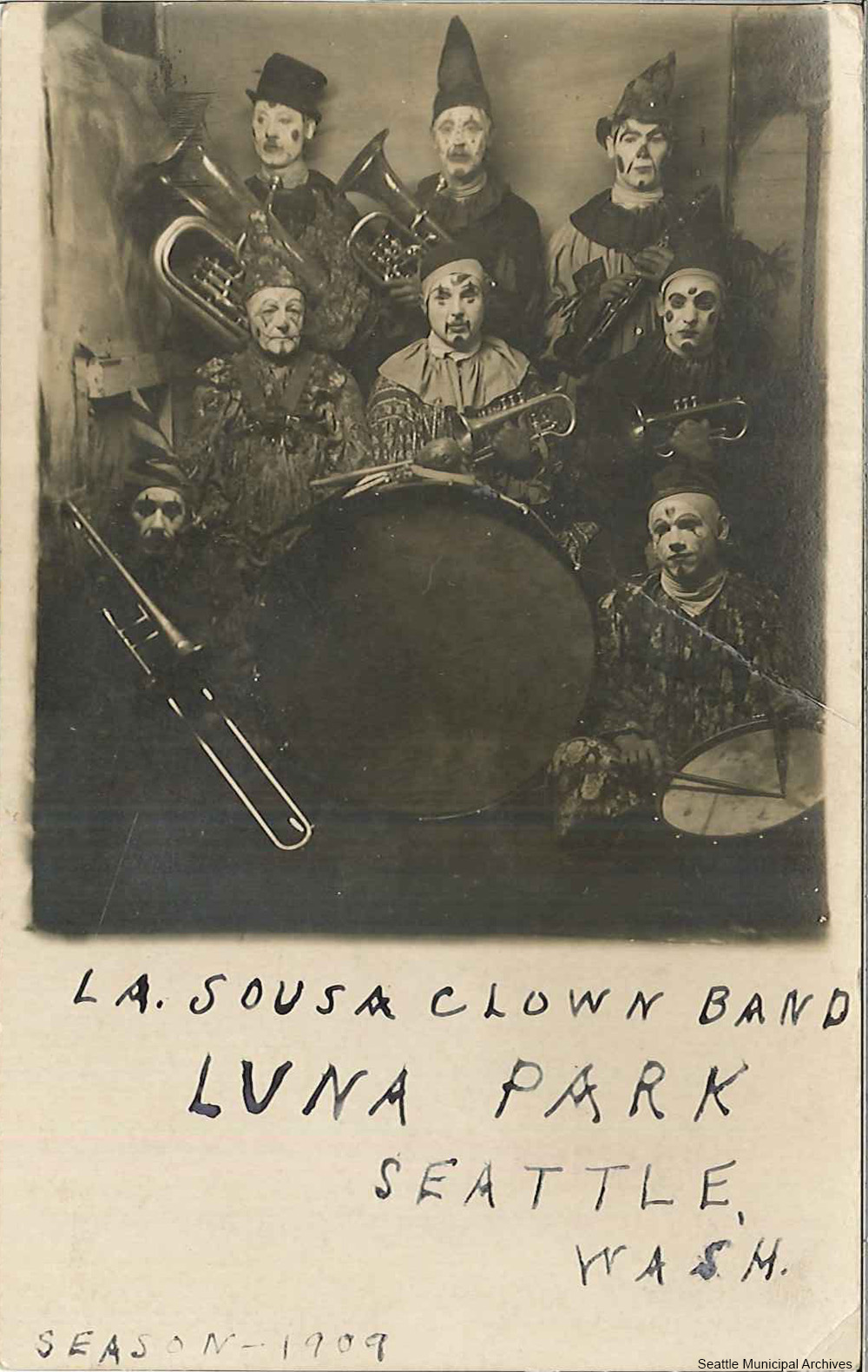 We’re not sure which is worse: the face paint on this clown or his ankle ruffles. 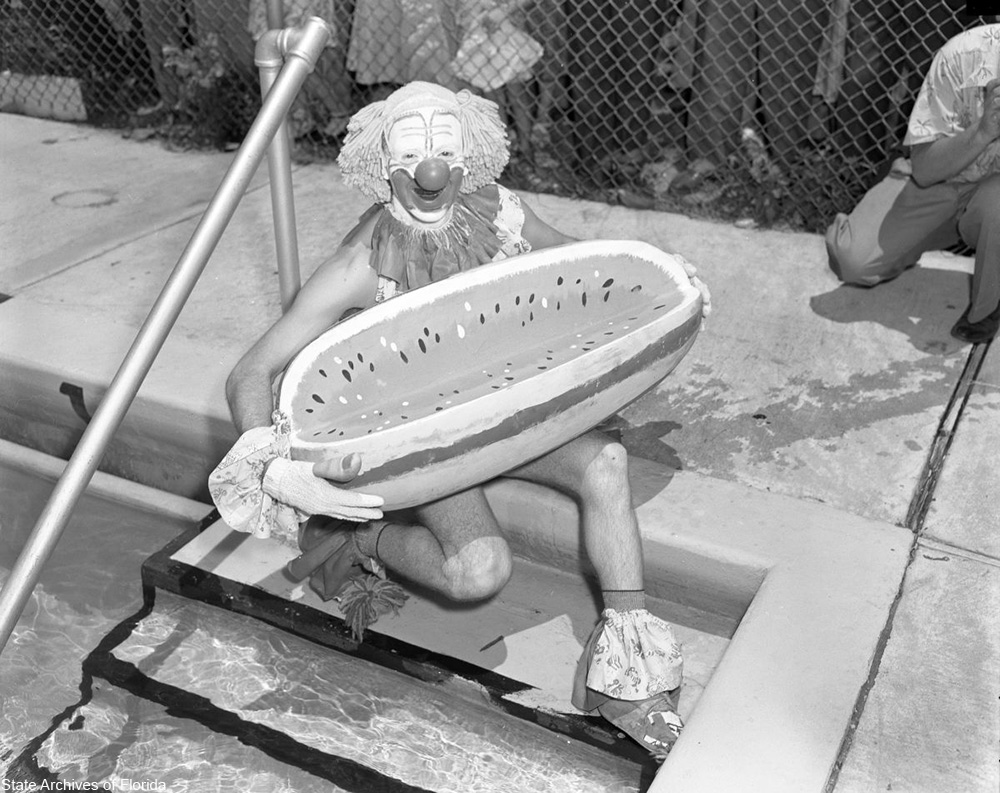 There’s something about a clown in a long apron that just reminds us of a butcher. It’s not an association we’d like to have. 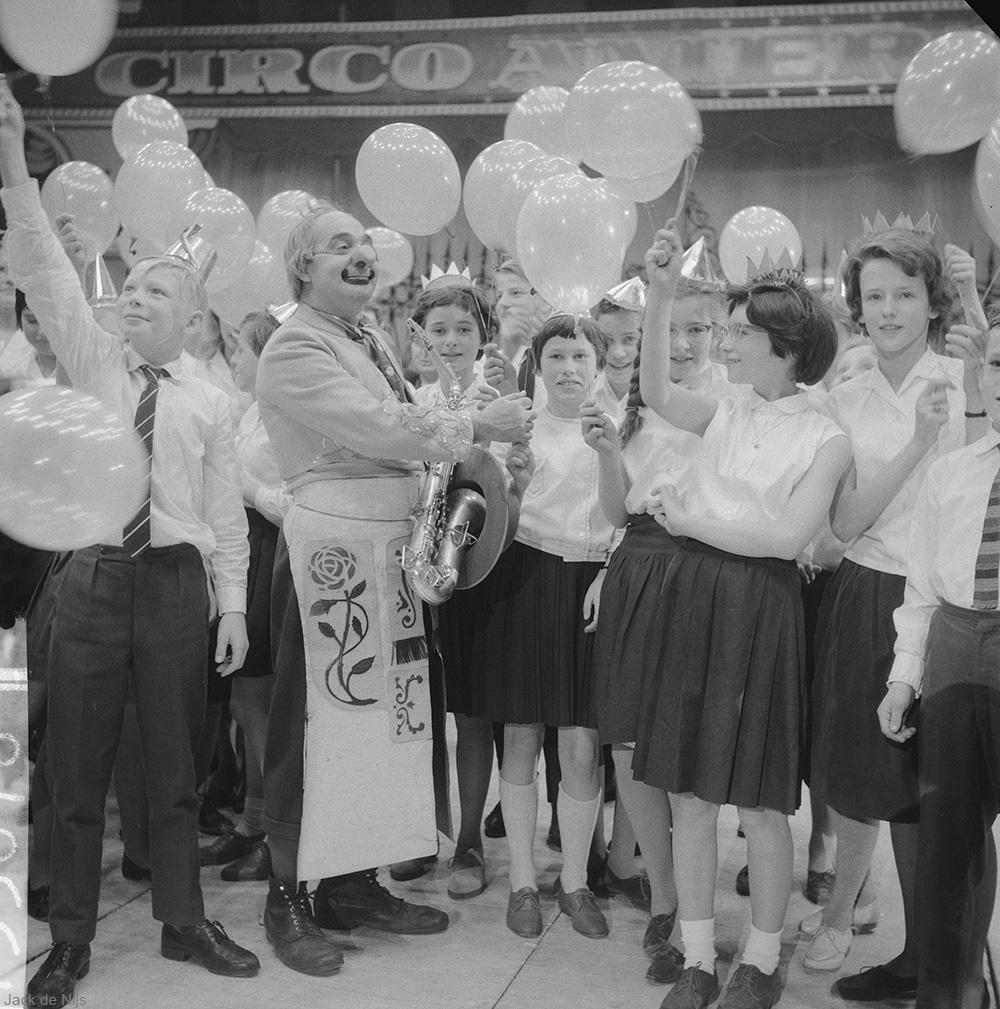 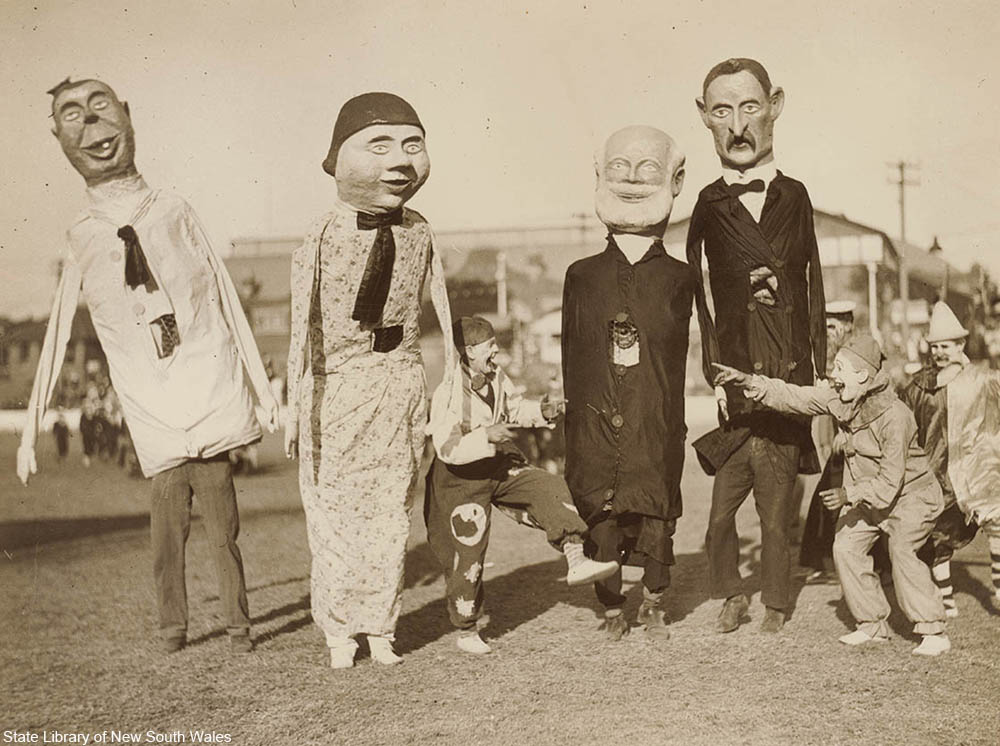 Sometimes face paint placement can make all the difference between scary and silly. This one errs on the side of scary. 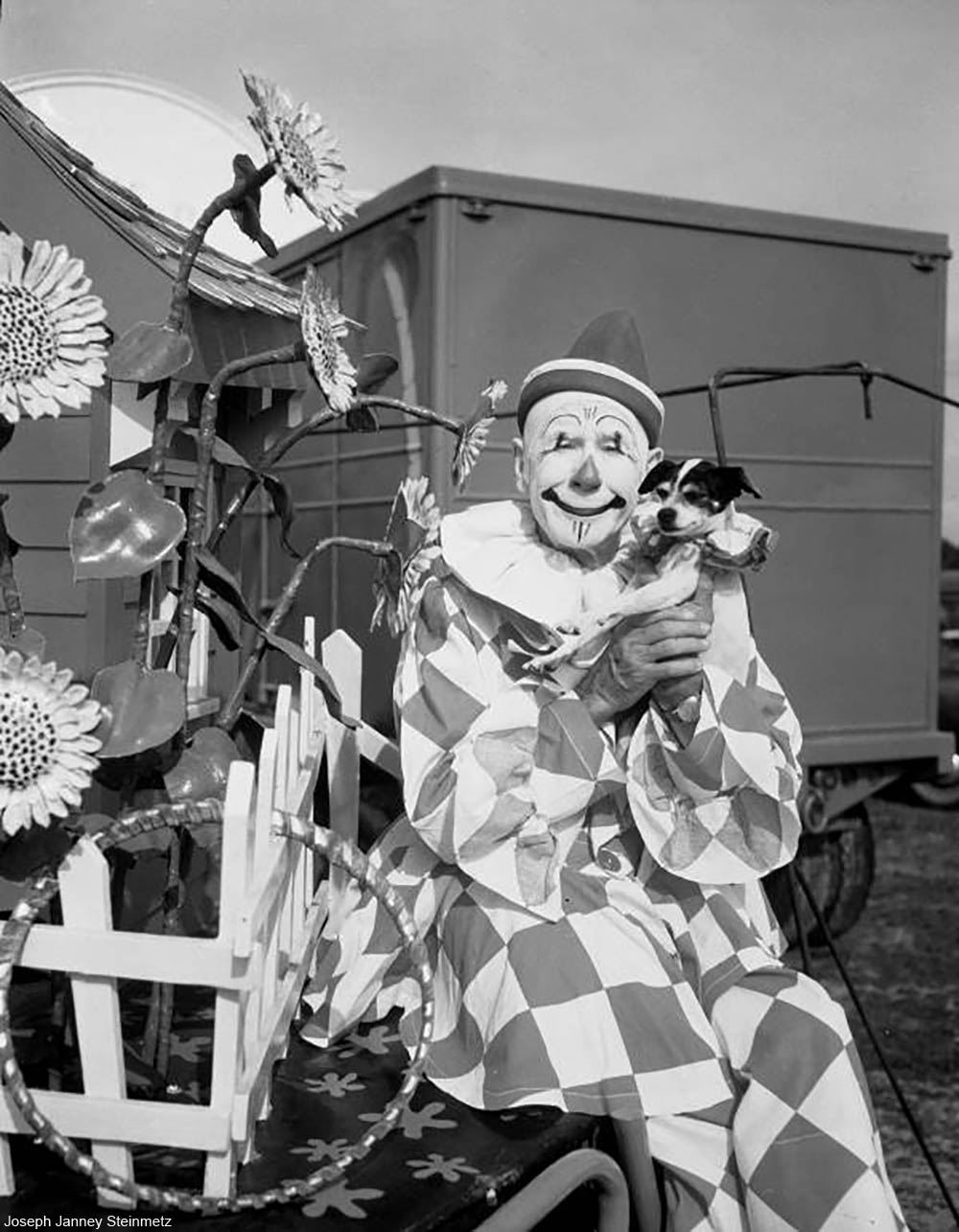 There’s something tubercular about this 1920s clown’s appearance. 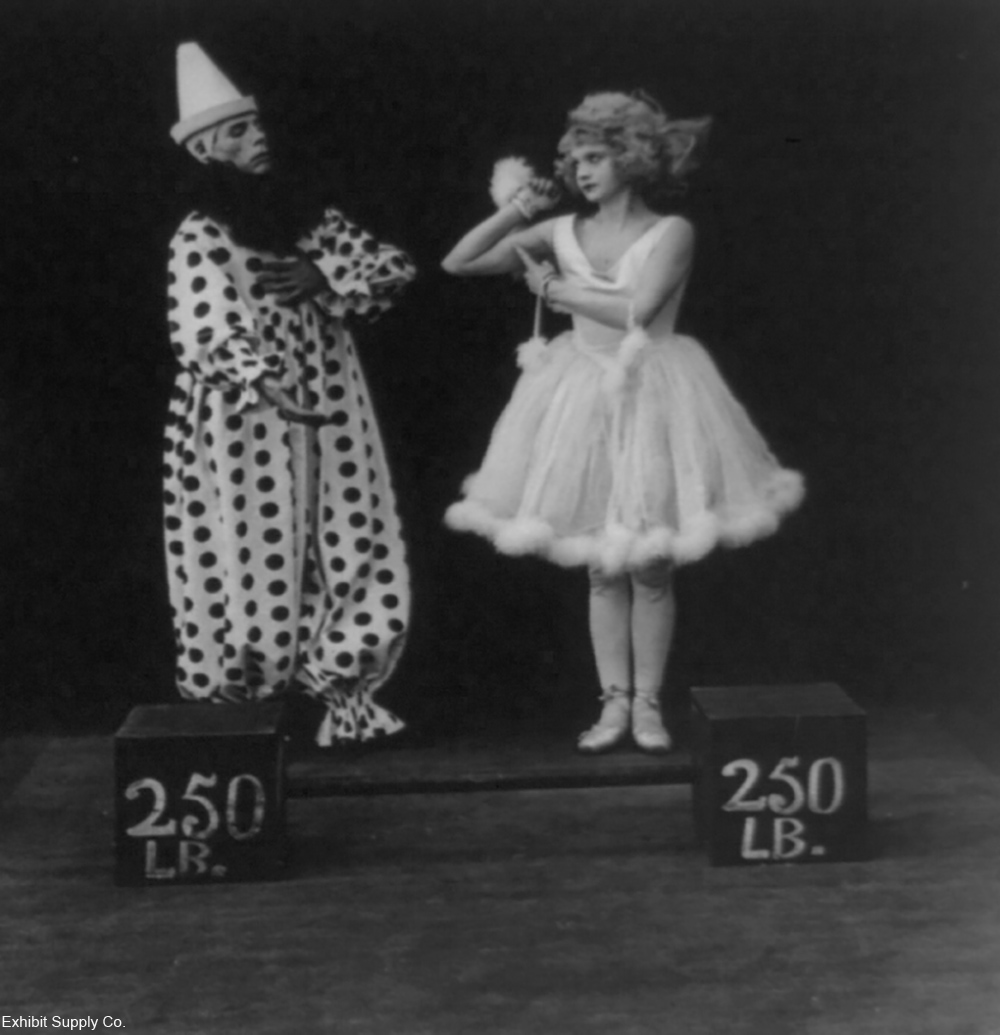 Those kids certianly don’t happy to be getting a visit from these clowns. 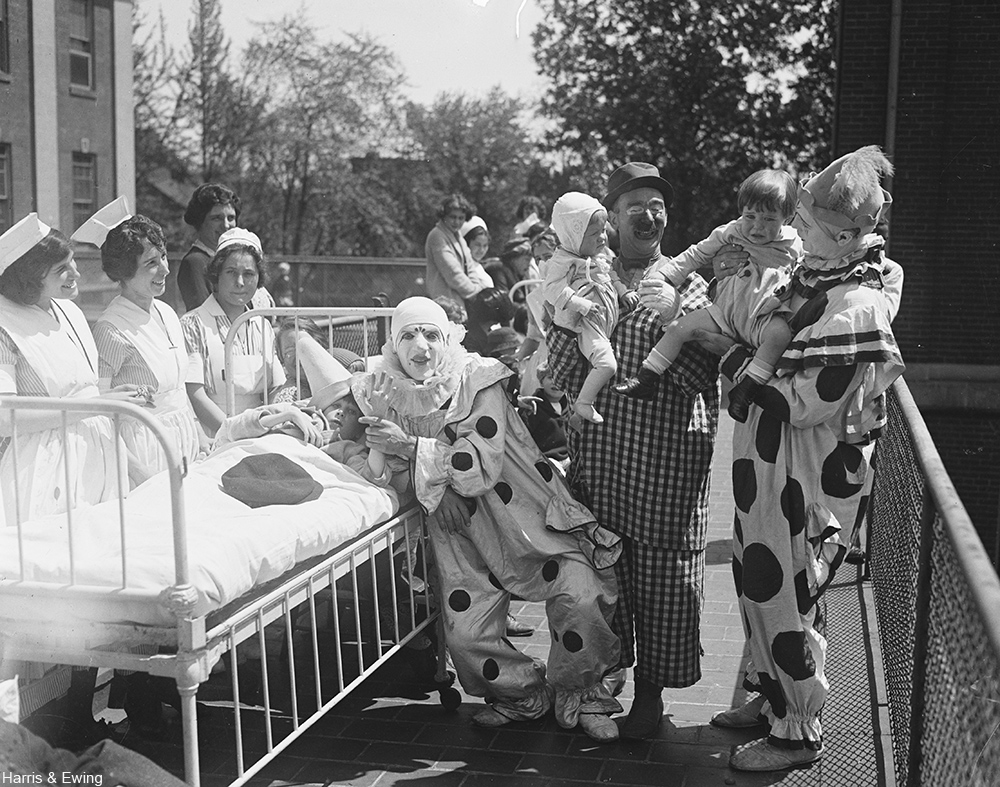 Once again, the face paint really does make all the difference. 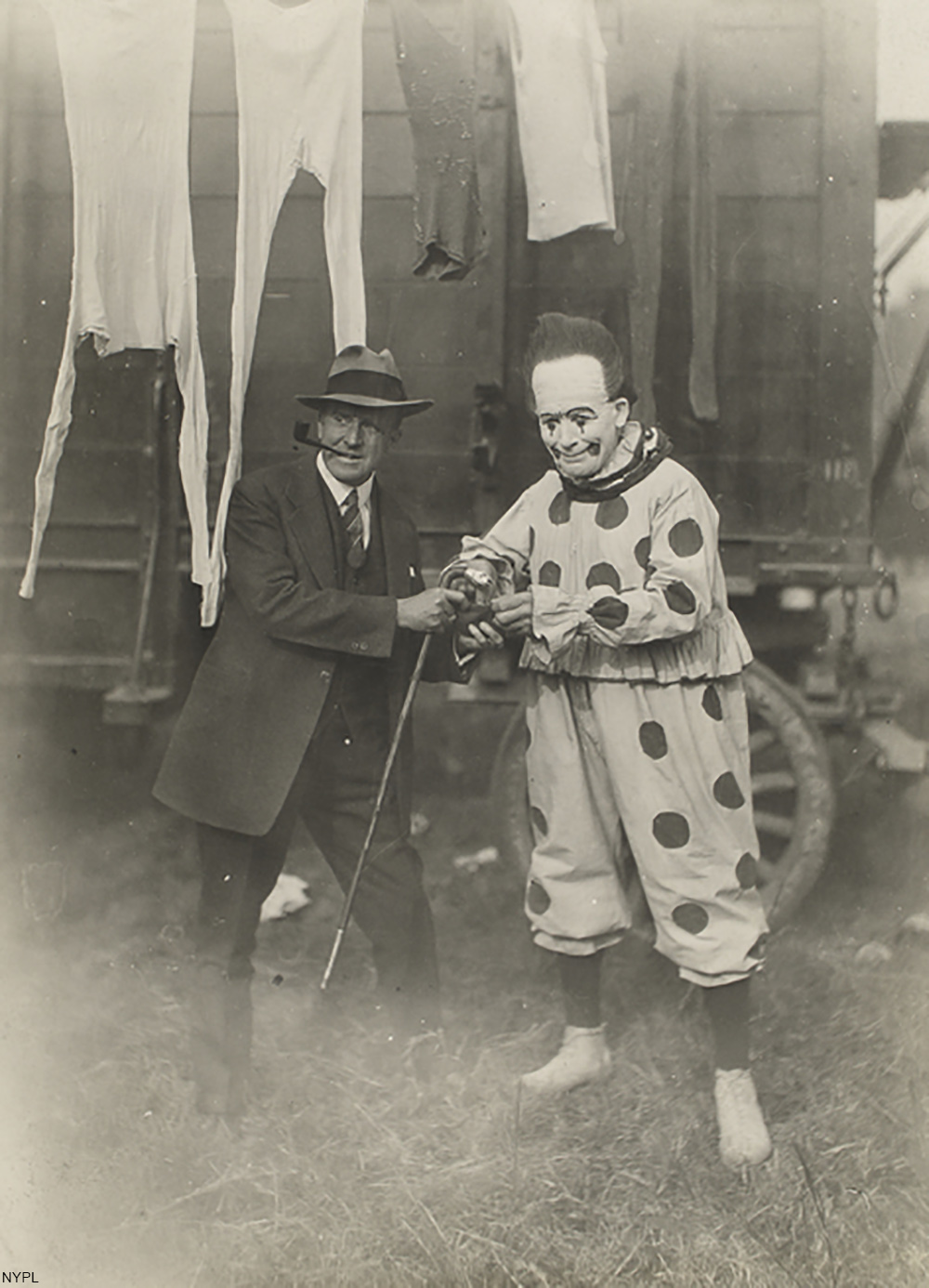 If an entire circus paying homage to a giant clown doesn’t put you off then you’re made of strong stuff! 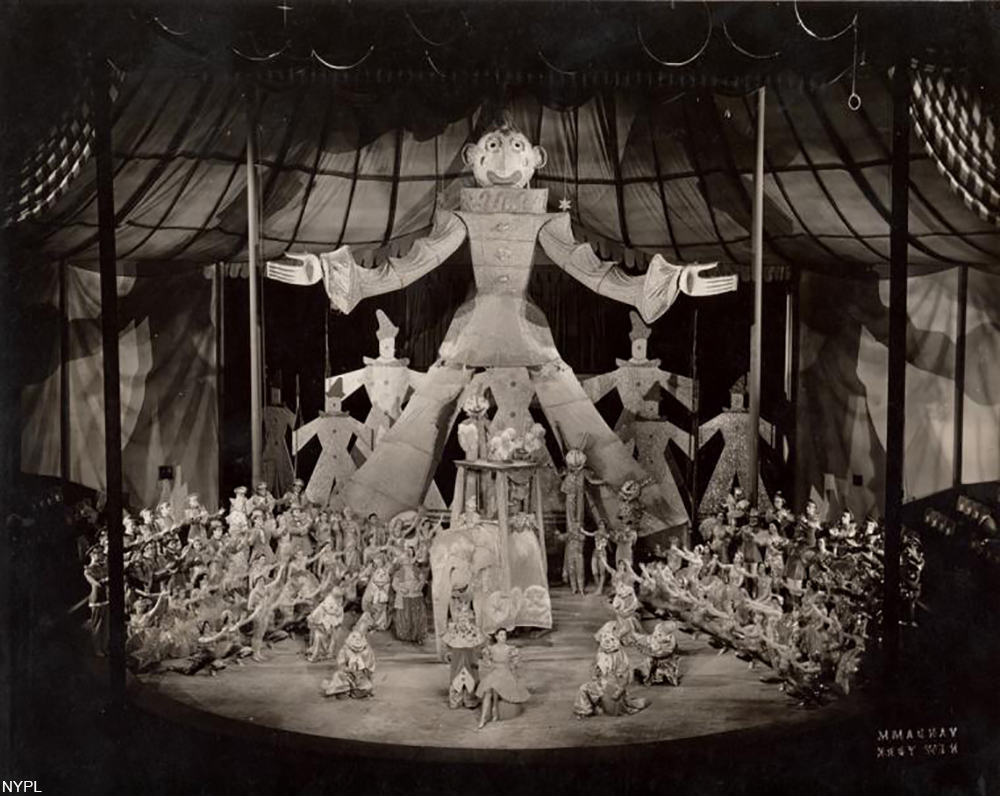 Titto Ruffo was a very famous baritone opera singer in the early 1900s and played many roles, but this one as a clown (and covered in spots) does not strike a good chord. 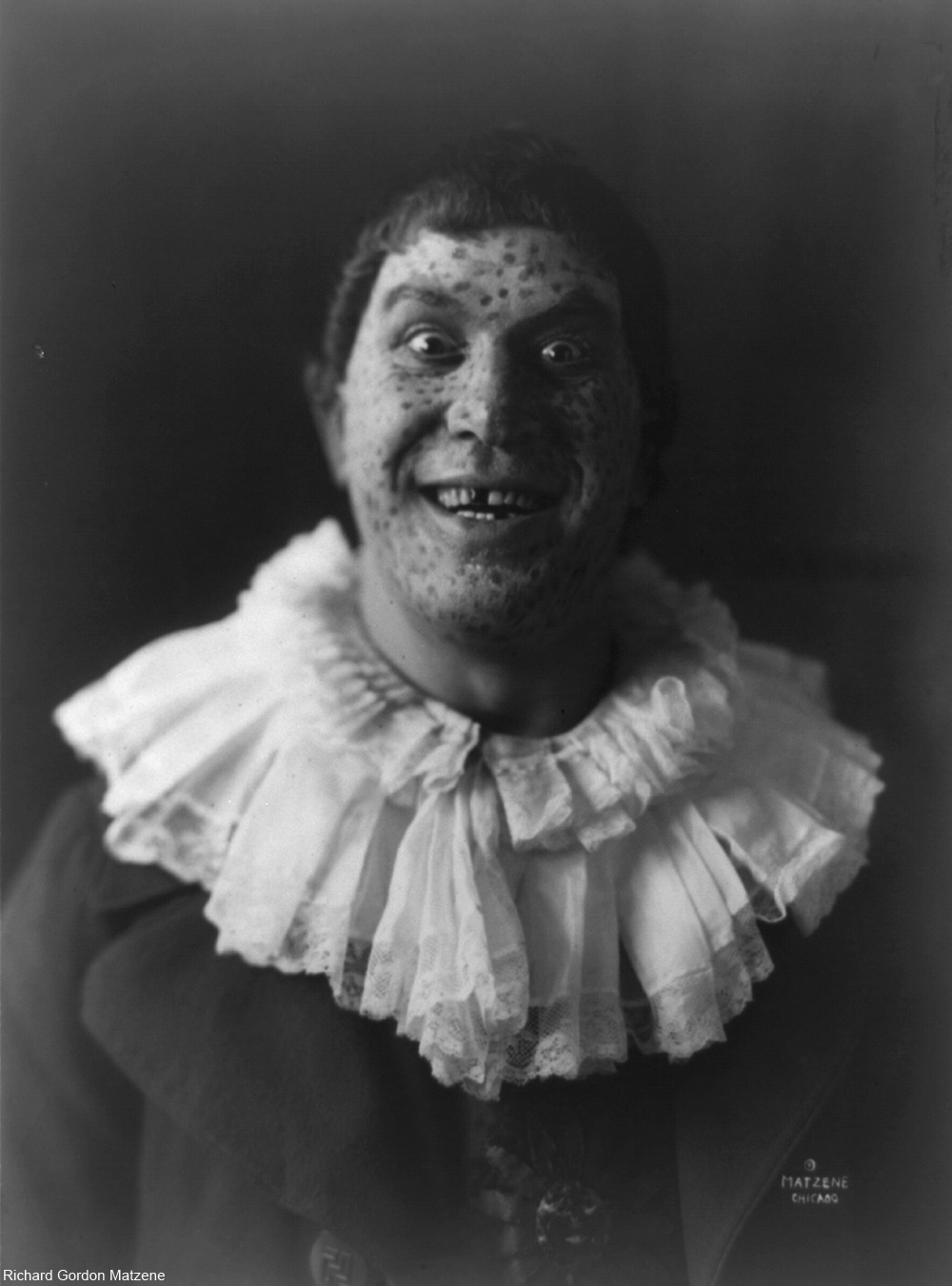 Not only does this clown have terrifying facial features painted on, but he has a tiny clown in the jack-in-the-box he’s holding. 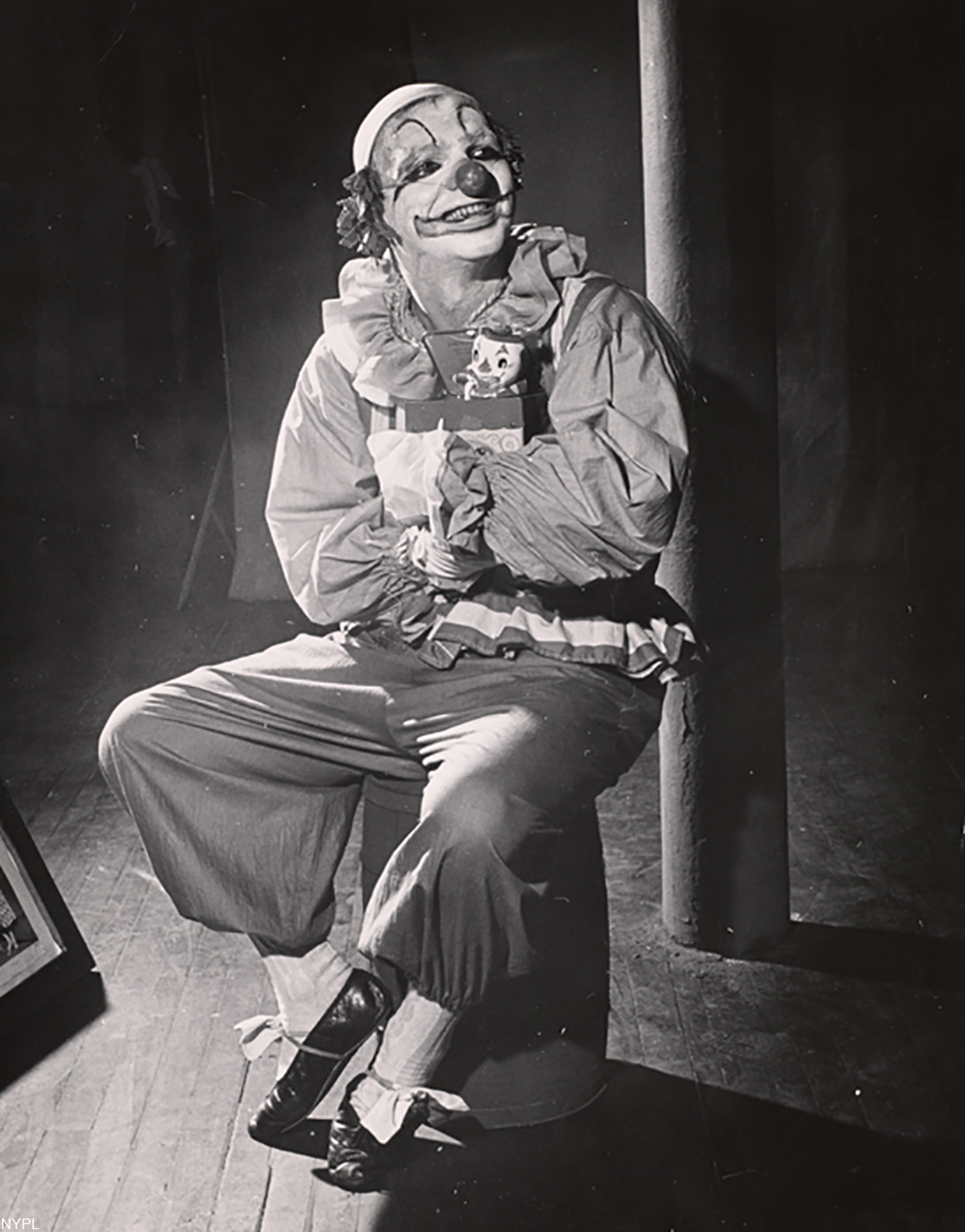 Grock was a very well-known Swiss clown who performed all over the world. However, his appearance was more than a little disturbing. 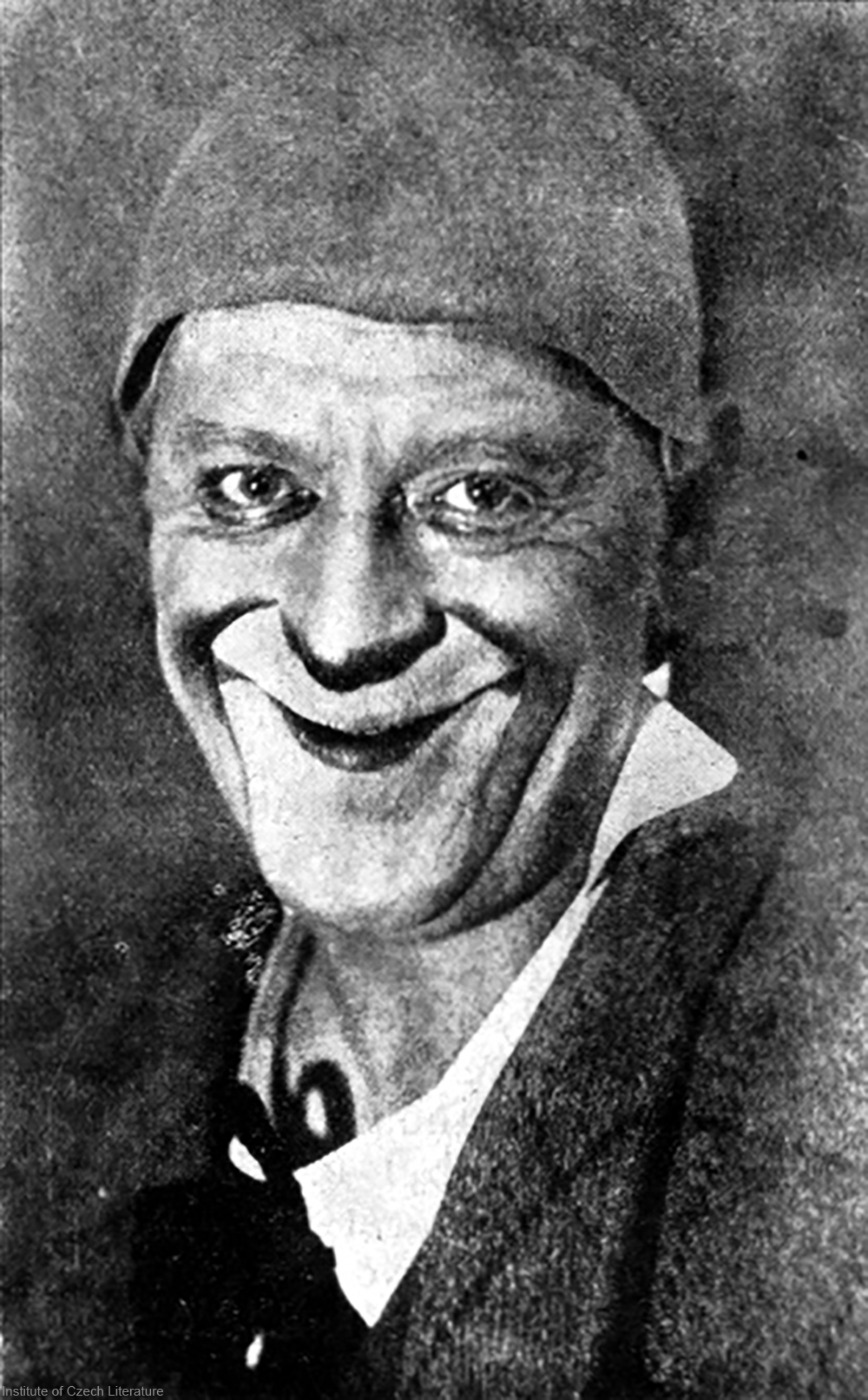 Via/ Institute of Czech Literature

There’s something about this clown that’s like a Ronald McDonald gone wrong. 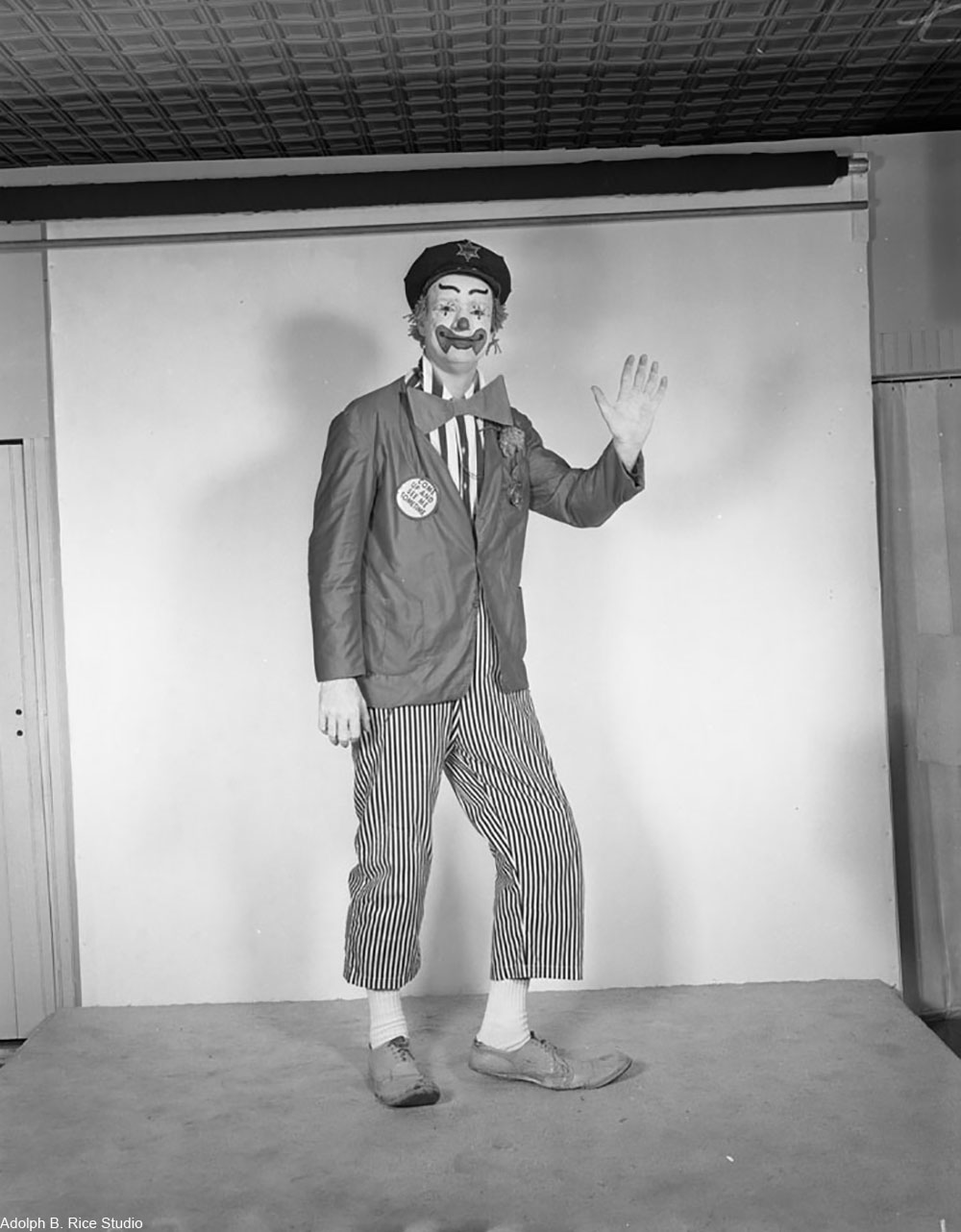 Creepy ventriloquist collection worth a substantial amount of money: Click “Next Page” below!