What’s The Difference Between 2nd Cousins & 1st Cousins Once Removed?

It can be difficult to understand what exactly our relationship to a cousin is, especially if you were never quite sure how they fall in birth order. It’s really easy to call someone a cousin be done with it. But, many of us have been using the terms “first cousin once removed” and “second cousin” incorrectly because the two are most certainly not interchangeable! 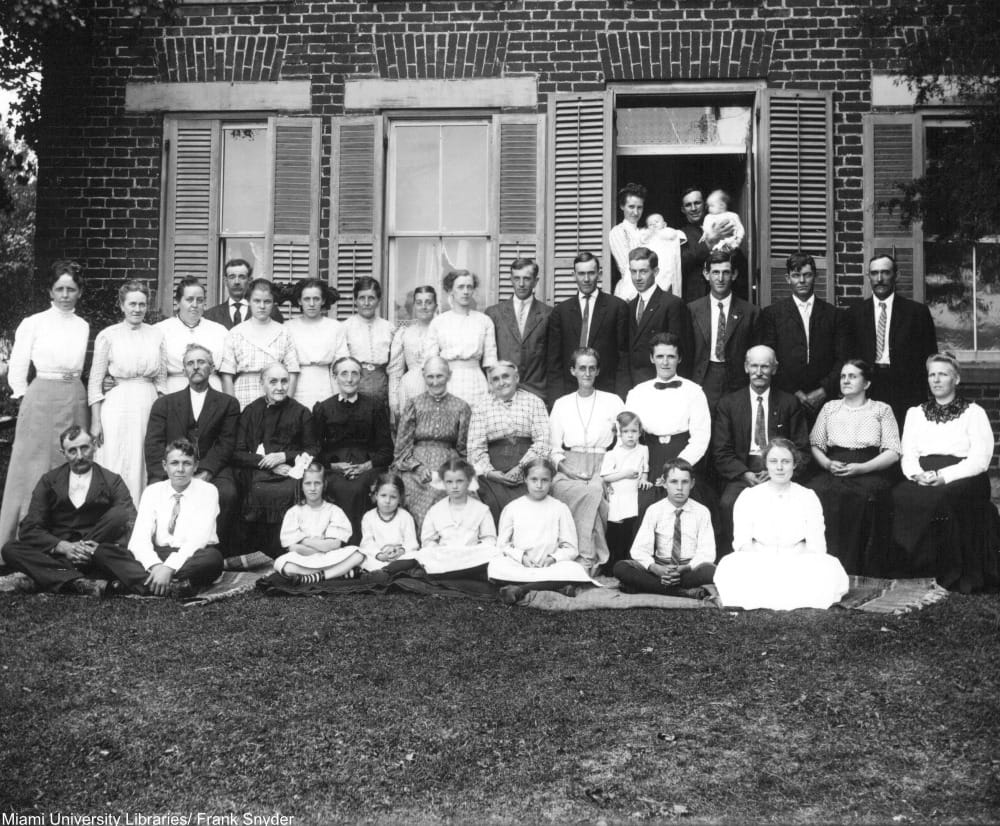 What Is a Second Cousin?

We all know that our first cousins are the children of either an aunt or an uncle. But, a second cousin is your great aunt or uncle’s child’s child. Some people mistakenly use second cousin to refer to someone who is not of their generation. First, second, and third cousins are always of your generation. 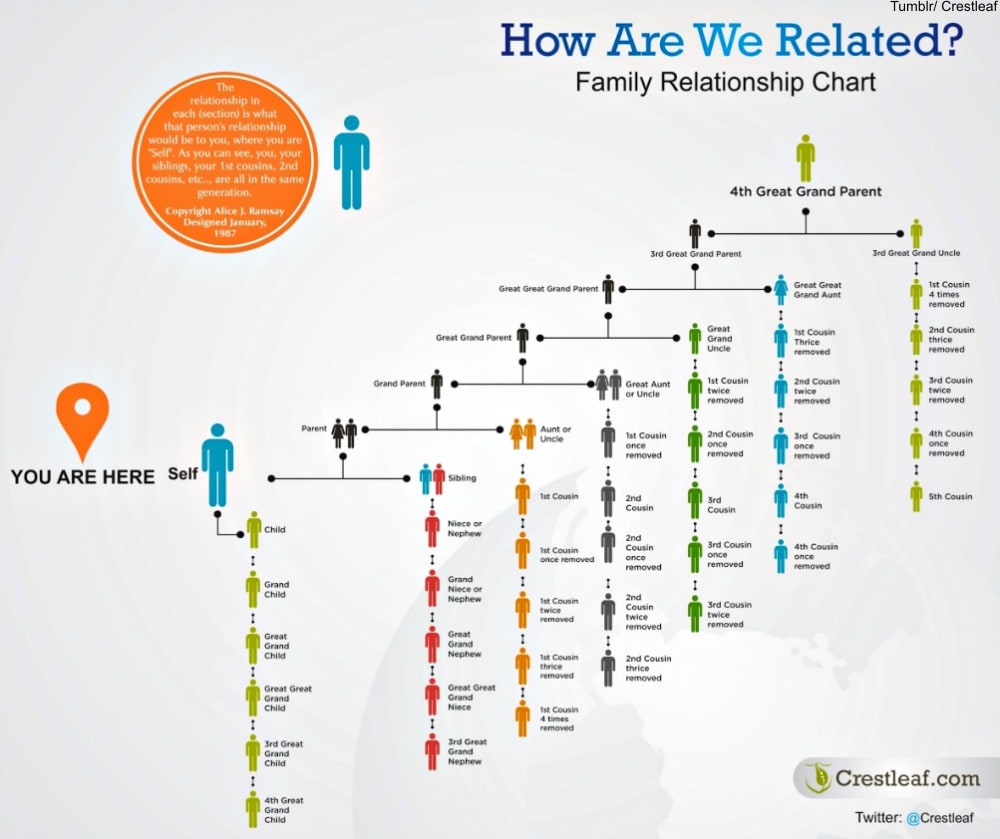 What Is a First Cousin Once-Removed?

The once removed business is where everyone seems to get off track. The term refers to a relative who is a generation (or more) removed from your generation, either older of younger. Thus, your uncle’s child’s child (presumably younger than you) is a first cousin once removed. But, the cousins of your parents are also called first cousins once removed despite being much older than you. Your parent’s cousin’s children are your second cousins (no “removed” here because they are of your generation). And their children would be your second cousins once removed. 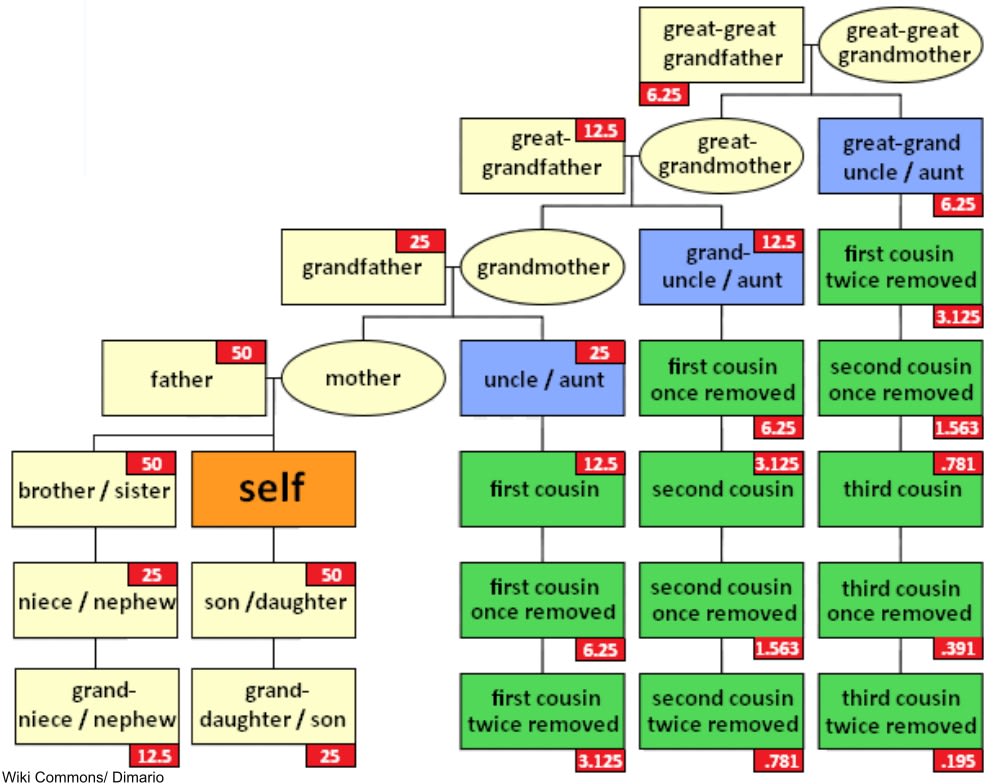 We hope this clears up what to call various relatives and helps you in your genealogy research. And, if you can’t remember all this then you’ve got 2 handy charts to fall back on!