Jack and Harriet Morrison met in 1955 and immediately felt a connection. Within 6 months of their first date they were married and had been inseparable ever since that day. Jack was a dedicated member of the Shriners, something his wife did with him. A fellow Shriner, Wayne Price, commented that Harriet was with him literally all the time, “You didn’t see Jack unless you saw Harriet.” The two never wanted to be apart in life, and this held true even at their deaths. 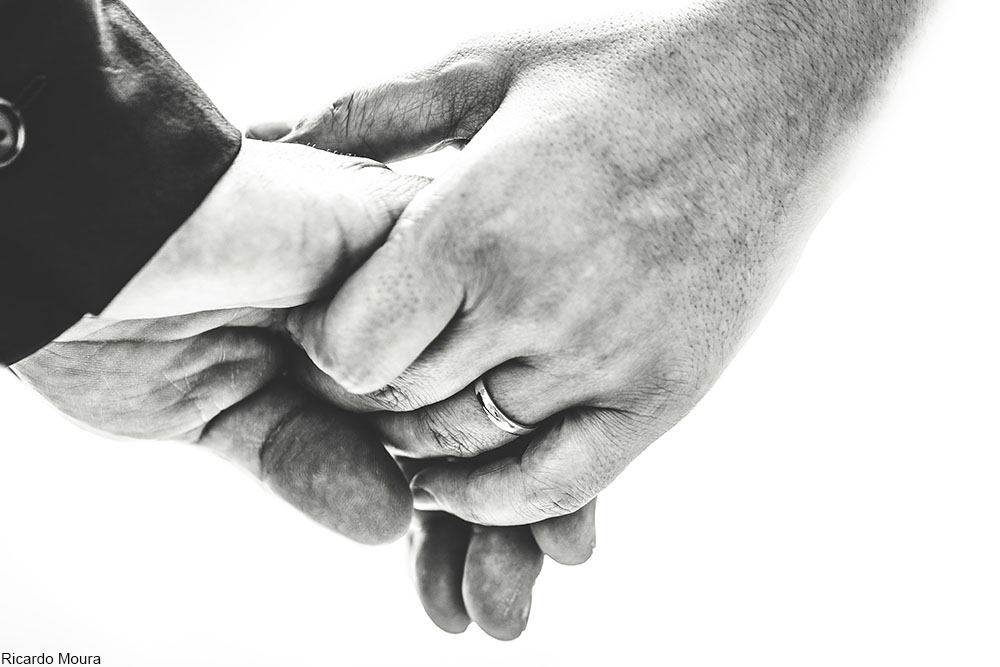 After having an increasingly hard time living on their own due to ill health, the St. Louis couple moved to a nursing home, just a few doors down from each other. Harriet suffered from dementia the last years of her life and also suffered a bad fall in which she broke her hip about a year before. Jack also suffered a terrible fall during which he broke his neck. Both needed a lot of care after that.

Jack and Harriet Morrison were together for more than 65 years. They died on the same day, side by side, while holding hands. https://t.co/5TZbHEQ9dT

Despite her dementia, many days Harriet would wheel herself into Jack’s room and hold his hand while the two napped- she in a wheelchair and he confined to bed. Other days, Harriet didn’t seem to know her husband of 6 decades. However, on January 11th, 2020, when Jack passed away, it was only hours later that Harriet followed.

Earlier in the day, the two had been holding hands right before Jack died thanks to Woodland Manor Nursing Center staff who emptied Jack’s room of superfluous furniture so that Harriet’s bed could be wheeled in alongside his.

A couple who had been together for nearly 65 years have died on the same day at a #StLouis nursing home.
Jack and Harriet Morrison’s beds were placed next to each other in their final hours, allowing them to hold hands, 86 Yrs old Jack died first. Harriett, who was 83, died later pic.twitter.com/anbvVzo9oy

The couple had their first date on Halloween of 1955 at a little diner. They met because Harriet had accompanied her father on a trip with his bugle corps and Jack had been the bus driver for the group.

Their niece, Sue Wagener, who was raised by the Morrisons, has expressed great sadness over losing them both, and said, “I’m sad. But I know they’re at peace and they’re back together.” Over the years the Morrisons grew Jack’s charter bus company together and had two sons. They were together for just shy of 65 years. 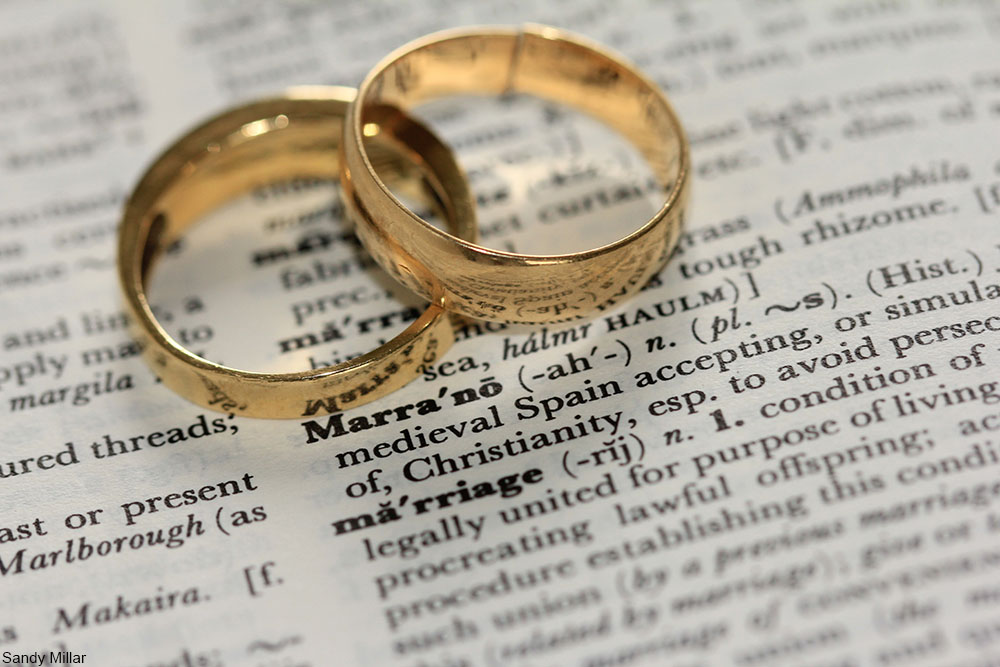 On Christmas Eve 2019 Harriet had stopped eating or drinking and Jack soon followed suit. Jack Morrison was 86 when he died in the early hours of January 11, 2020, and Harriet was 83 when she died just before midnight on the same day.

The couple Jack and Harriet Morrison breathed their last at a nursing home in Arnold, Missouri. St. Louis, United States.

Jack (86) died at 3.34am while his wife (83) breathed her last several hours later at 11.53pm.#legitdiasporanews #diasporanewshttps://t.co/B1ZXiUeQTB

Their commitment and the timing of their deaths really does give new poignancy to the phrase, “till death do us part.” May they rest in peace together.