While Watching Antiques Roadshow, Woman Realizes Her Own Painting Hides A Valuable Secret

The owner of this 1959 Édouard Cortès oil painting was actually watching an episode of Antiques Roadshow when she made a realization that proved valuable. In the feedback booth, a gentleman was describing how his own Cortès painting was a fake. The owner realized she had seen that name before, so she sprinted downstairs to look at a painting that had been hanging on the wall for nearly 40 years. Sure enough, there was the signature! 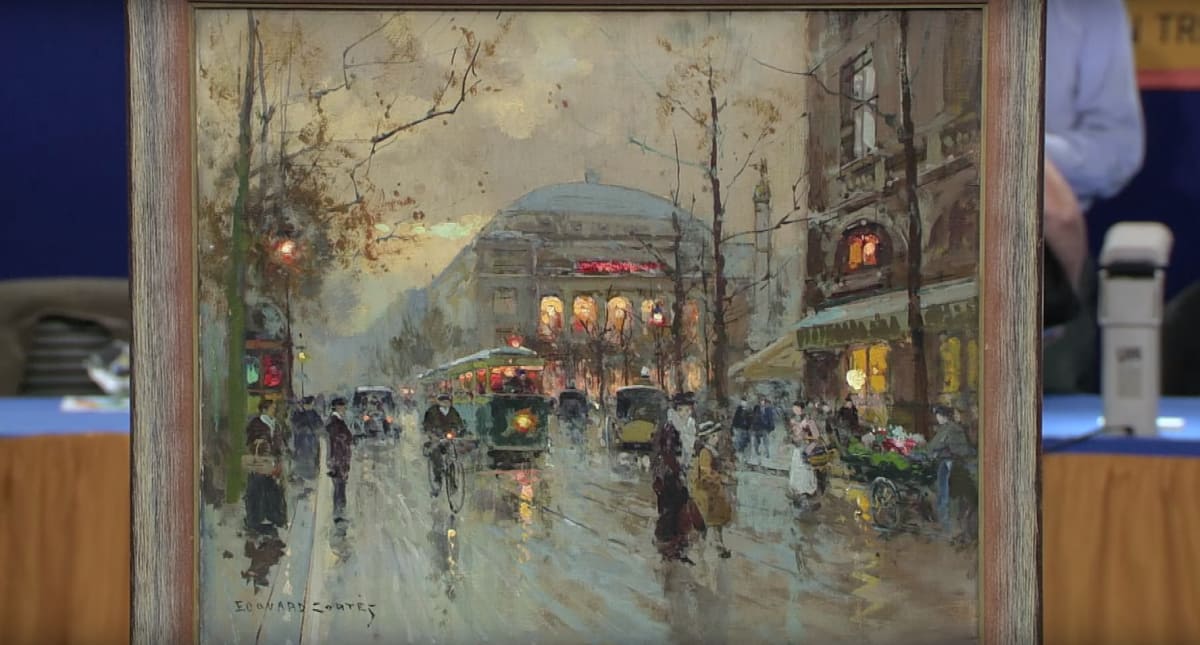 The painting was originally owned by her grandparents who were both artists. It’s a beautiful oil painting of a street scene in Paris — in fact, most of Cortès’ paintings were about Paris. One of the interesting ways the painting was identified was by a pin mark Cortès used to establishing point. After close examination, they’re able to locate the pin mark. 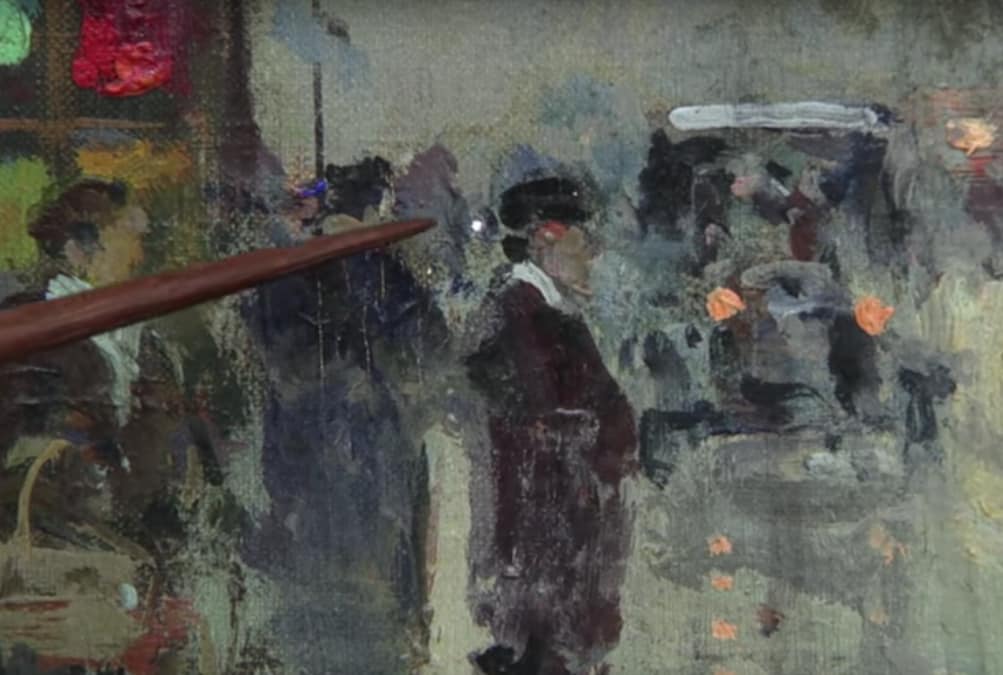 When it’s all said and done, the appraiser claims with near-certainty that the painting is indeed an authentic Cortès. Its value? A whopping $30,000-50,000! It just goes to show that it pays to watch Antiques Roadshow. See for yourself in the following clip.