There were quite a few things we didn’t have when we were growing up! When they came along, it made life so much easier. We bet that most kids these days don’t even know these things never existed. These can’t-live-without modern conveniences sure made life more fun, but we wonder what Grandma would think of all this ease! Still though, it was fun watching new technologies sprout up. It was almost like a new invention was being put out every day! These are the more basic items. Don’t even get us started on computers and tablets!

In the days before we remote controls, the kids in the family were the channel-changers. Dad would issue a command and you’d hop to it. If you had a squirrelly knob, you got to learn how to handle it with finesse. And, how many times did you have to stand in a certain spot or hold the bunny ears? It was always so tragic when the person who got the reception just right couldn’t see the screen all that well! 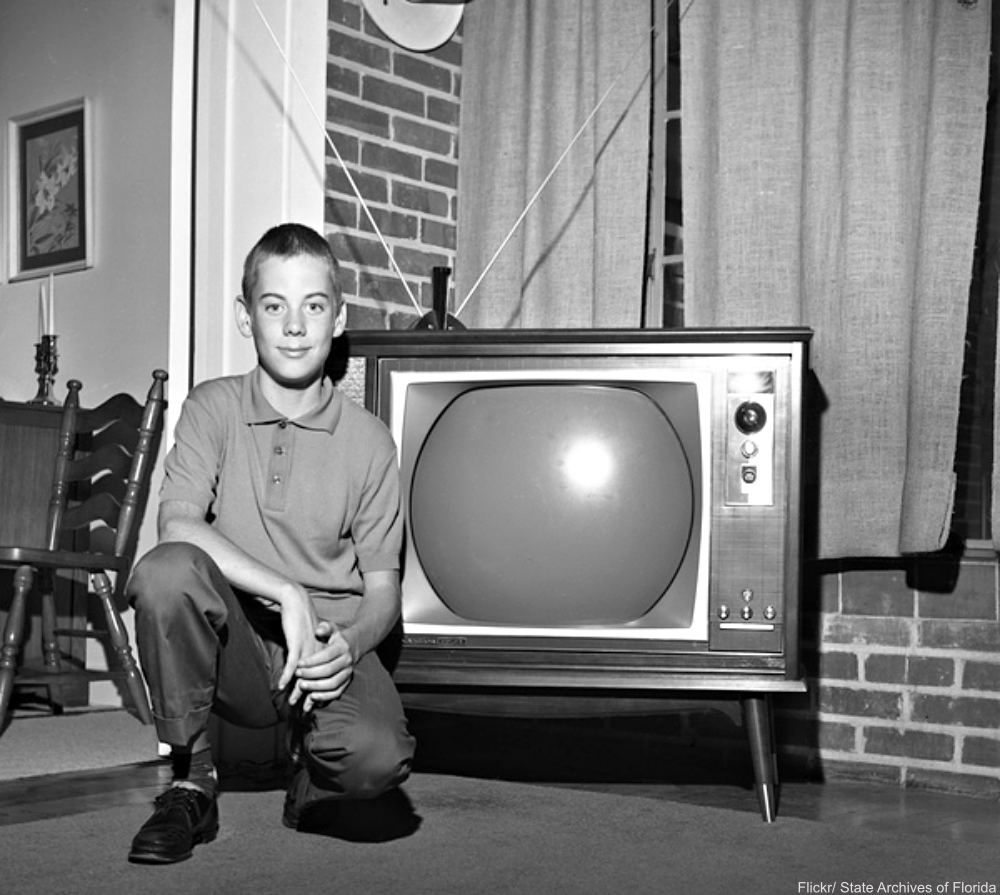 How many of us grew up with a furnace or a wood-burning stove? There was no air-conditioning and you made due with as much (or as little) heat as your family could afford. Cold winters by the fire, hot summers spent dripping with sweat. If you were very very lucky, you got to sit in front of a fan with a cold drink in summer! In winter you bundled up indoors if you had to! 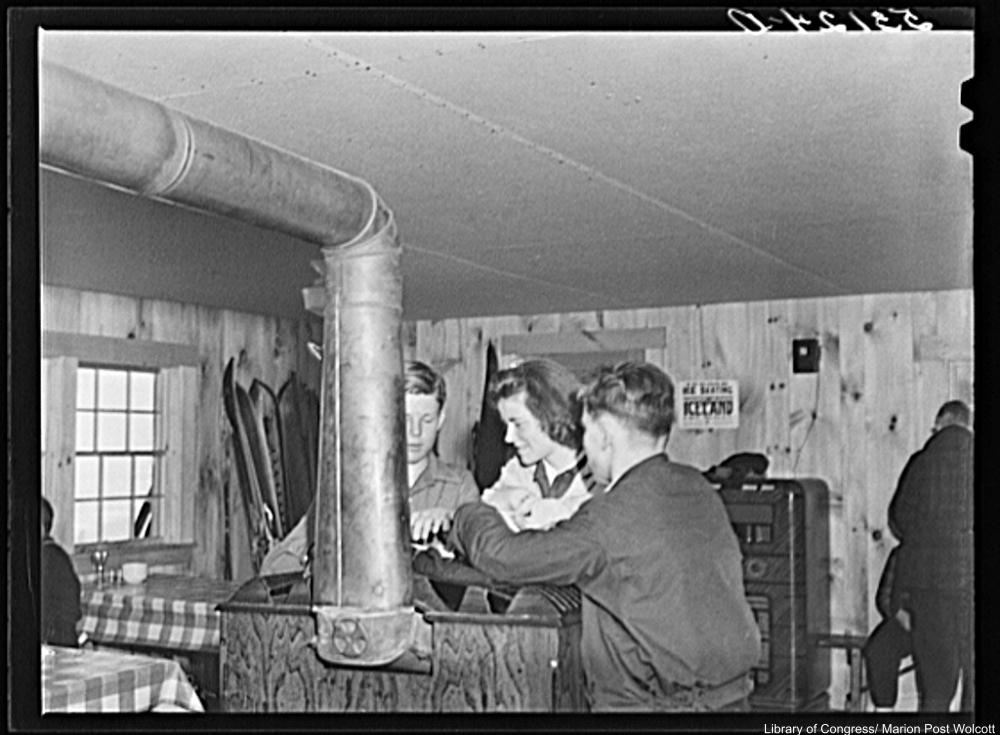 Before we had dishwashers, every dish got washed by hand. The phrase “dish pan hands” was so well-known because our mothers spent a lot of time with their hands in soapy water. After meals, though, sometimes it was our job as kids to do the dishes. 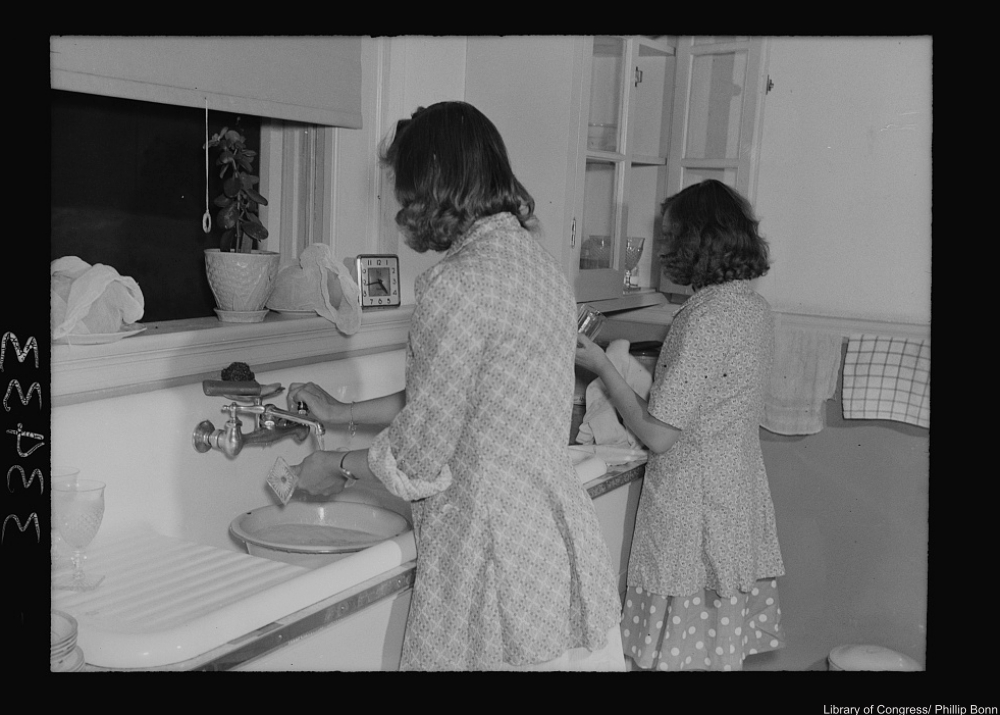 Before cable and streaming, we just had the network stations. Depending on your reception, you may have only had a few channels. We were pretty happy with TV back then! There was always something good on and we didn’t mind a bit when the station would sign off for the night. It was time to go to sleep! 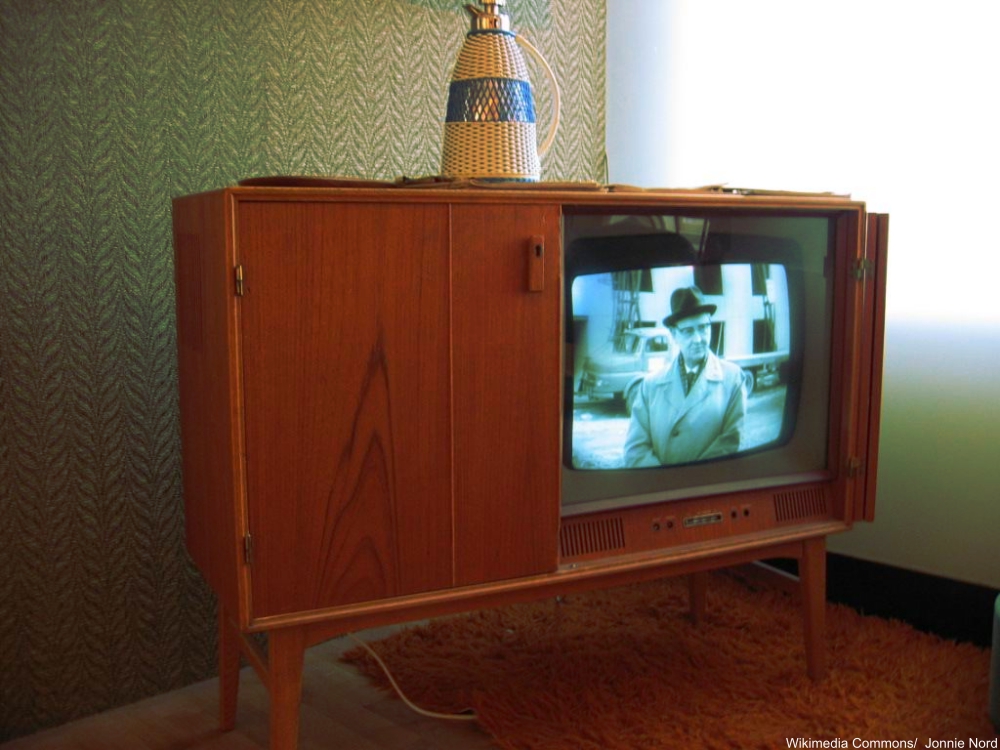 Coffee Shop on Every Corner

Now we have coffee: any kind, any place, any time. You can have any flavor or style of coffee drink just by walking down the block. But, back in the day, we had didn’t have this sort of luxury. And, we didn’t always have fancy coffee, either! Many of us grew up sneaking sips of coffee that our mom had percolated from the tin can, or even (gasp) instant! We certainly didn’t have any caramel sea salt lattes! 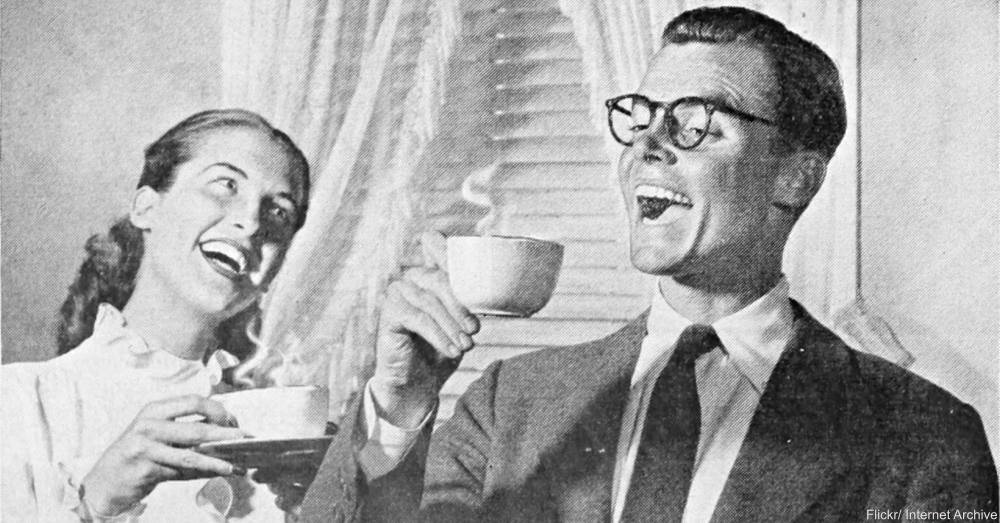 We used to get new clothes only at Easter and for the beginning of the school year! We didn’t have the enormous choices at cheap prices that the kids these days have. Our parents had a limited amount of money to spend for clothes and it got spent only at certain times. The pace of fashion was lot slower back then as well. New items were not restocked weekly in the local shops. It was a different time and, in some ways, less complicated. 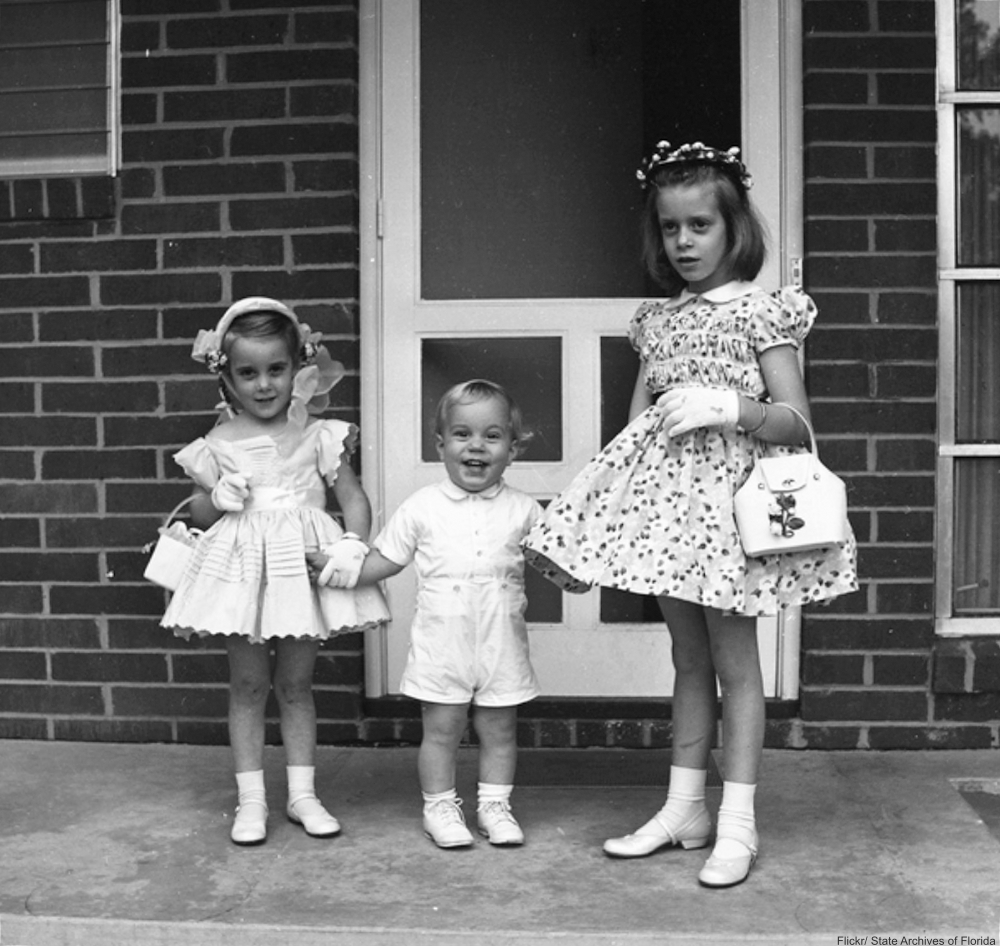 Sometimes you’d call someone and there’d be a busy signal. You would just have try again later on. Before multi-line phones and call waiting, offices would keep multiple phones on hand in order to make sure they never missed a call. Some kids today don’t even know what a busy signal is! It was so exciting when the phone companies came out with this feature. But, we have to say, it was rather nice to talk un-interrupted! 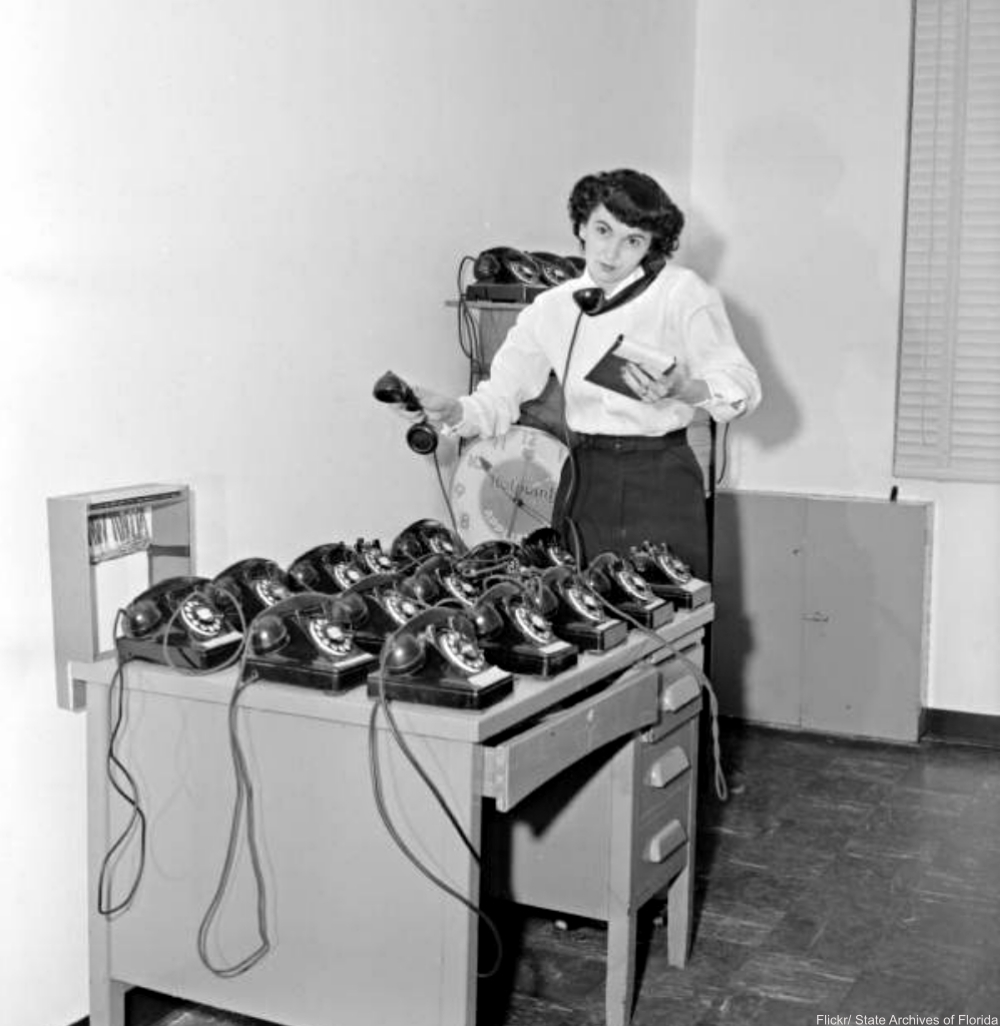 In the days before plug-in curling irons you could use the metal ones, heated on the stove, or you set your hair in pin-curls or rollers. Girls these have no idea how much work went into making a hairstyle. Today, they’ve got all kinds of gadgets to help them: even electric brushes! 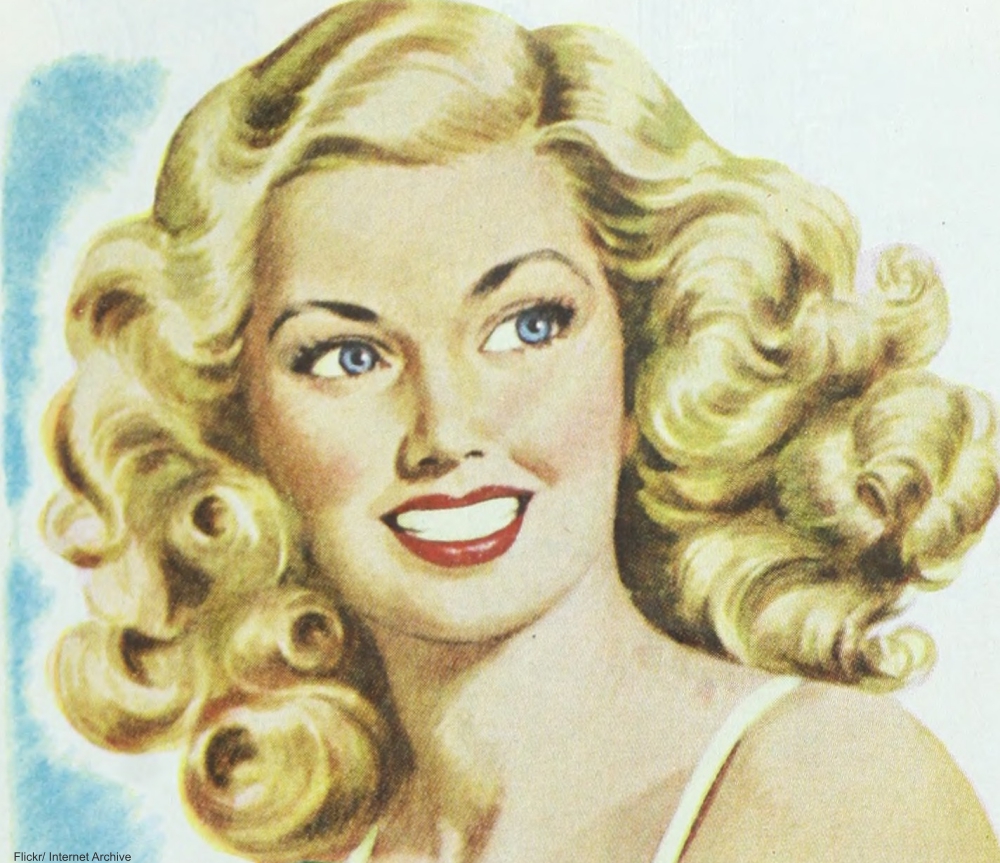 How many of you remember what chore this was?! Anytime the freezer had a whim the ice would build up and it would have to be defrosted. Then they came out “self-defrosting” models, which were just drippy. Then, finally they got the formula right and came up “frost-free” freezers. That’s more like it! No one wants to come home to this kind of mess! 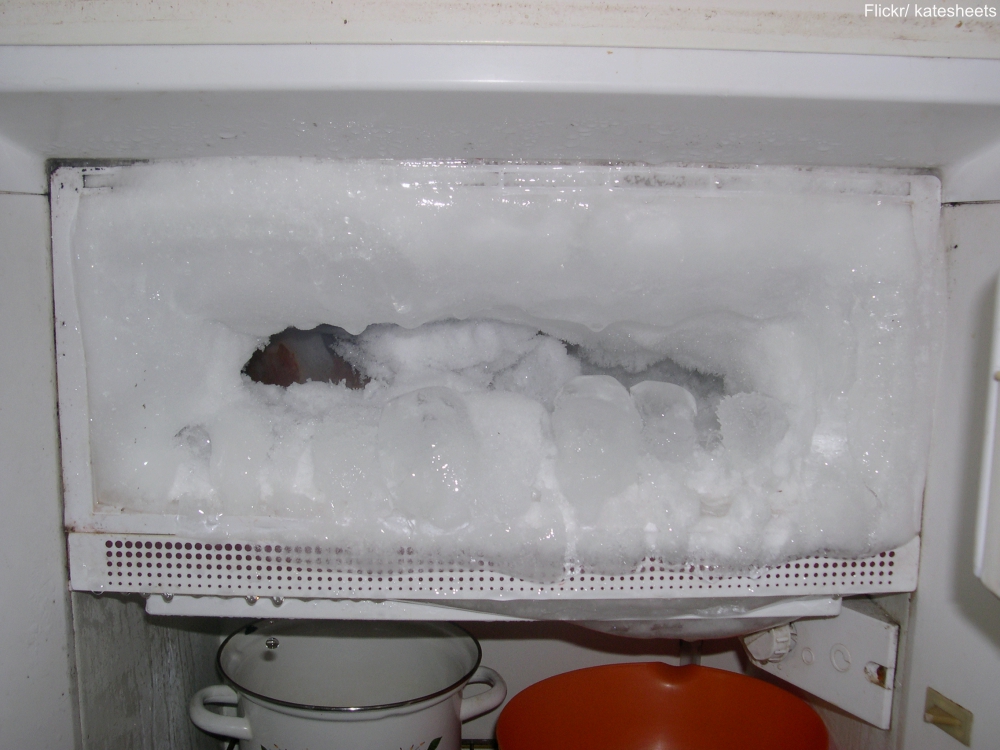 These things were sometimes problematic and sometimes fun, but one thing is for certain: they will not come around again. We were the generation to see these innovations come into being, to see the before and the after. These modern conveniences changed how we work and play. These old-fashioned ways of doing things may be gone now, but we remember them very well.