Tea Drinkers Were Once Considered Scandalous in 19th Century Ireland

Today just about every part of the United Kingdom and the Commonwealth loves a good cuppa. The British Empire thrived on the discovery and trade of new products and tea was one of the biggest to ever hit England. Ireland, while situated across the water from England proper, today shares many of its customs. But, flash back to the 19th century and the working class poor in Ireland and it seems drinking tea was considered quite a controversial topic. 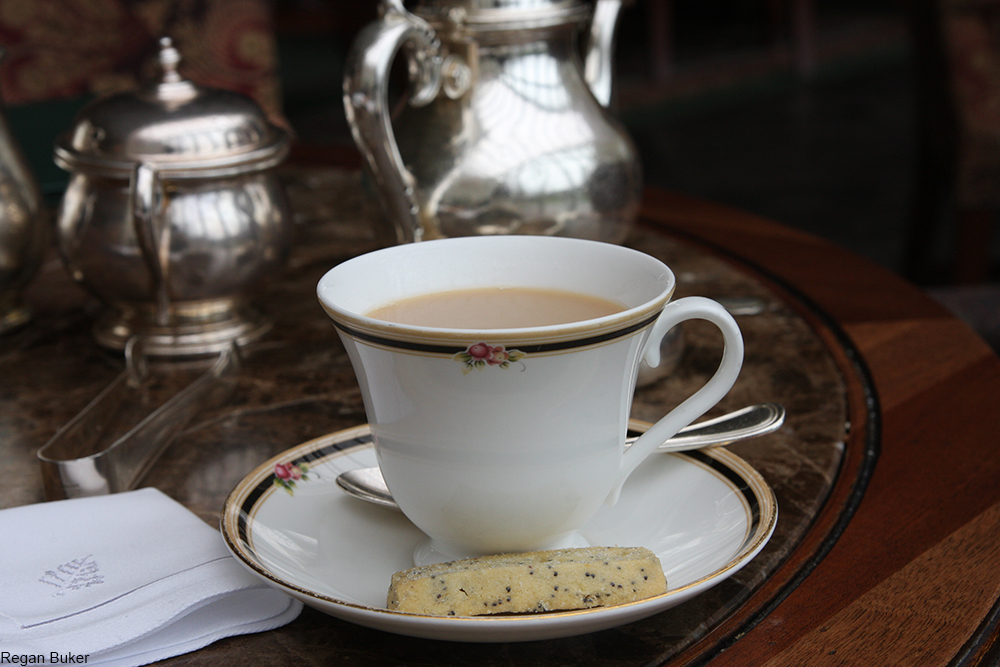 According to the Irish Mirror, most Irish folks drink up to 5 cups day, with only Turkey outstripping the island nation in tea consumption. All this is to say, the Irish seem to really really love their tea, perhaps even more than the English drink -who drink slightly less.

However, back in the 1800s in Ireland poor working class subjects were urged by concerned do-gooders to stay away from tea. It was seen as a waste of time, a waste of money, and an indulgence that the poor couldn’t sustainably afford. Basically, it was considered beyond the means of the poor and so was labeled as a decadence. It was assumed that once people got a taste of a proper brew, they would ruin their families and spend their meager earnings on heaps of tea.

Of course the wealthy were largely exempt from this judgement because they could comfortably indulge in expensive imported tea with no financial consequences. 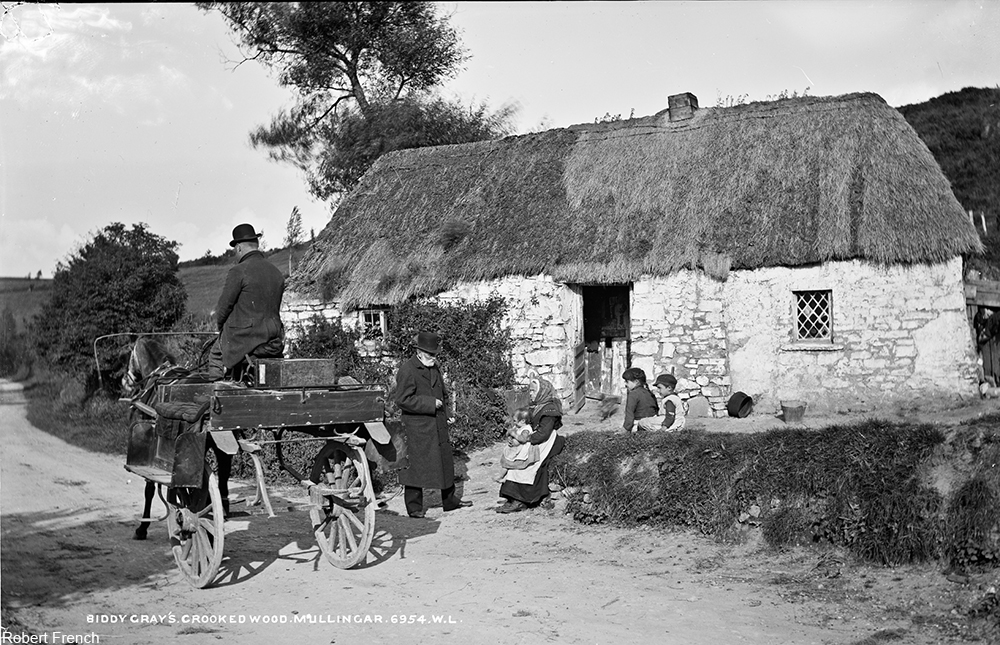 Under the serf-like system of tenant farming that existed in Ireland at that the time, wealthy landowners could charge high prices from their tenants. Poor farming families often had next to nothing except for crops. Subsequently many families lived on a diet heavy in cabbage and potatoes and sometimes that was all there was.

Many of the landowners were English or had ties to the English and at one time Catholic Irish were actually prevented by law from owning land at all. 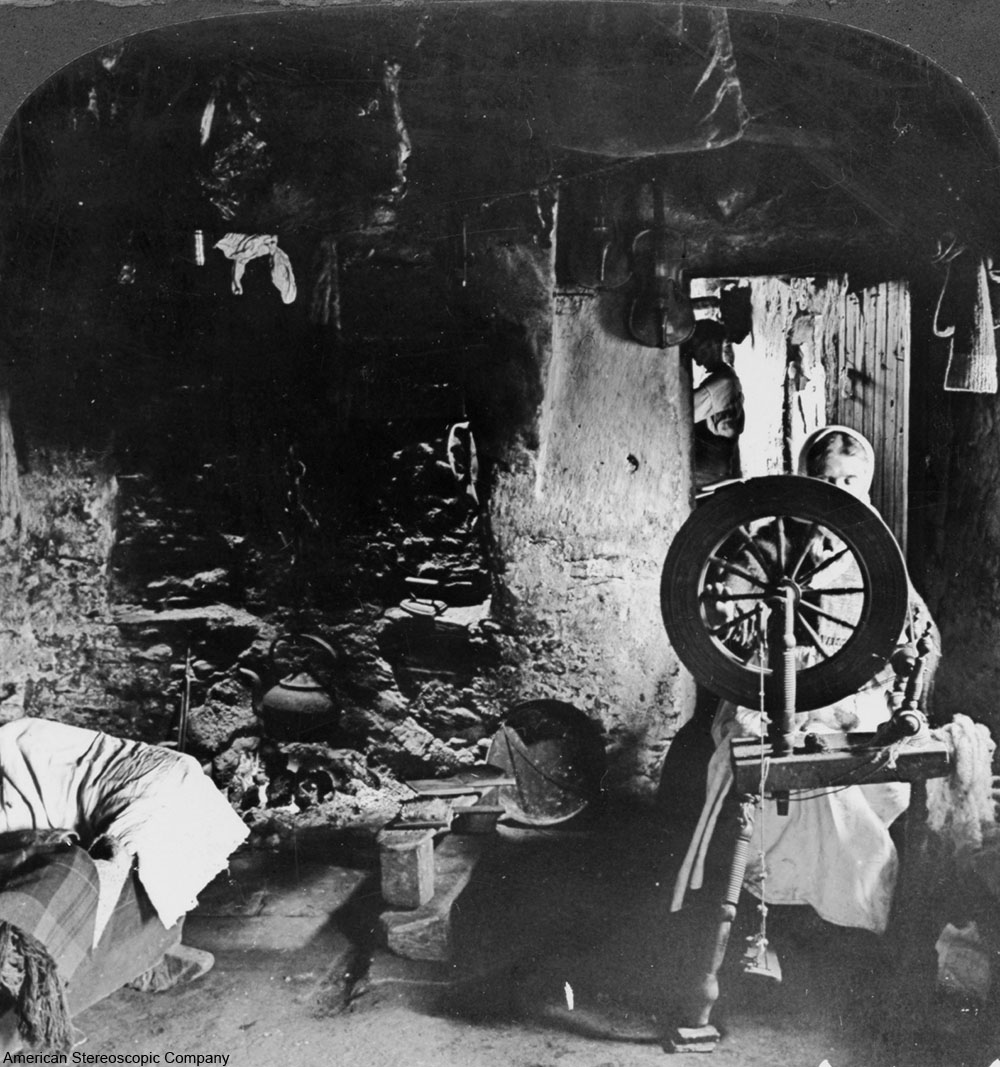 Given the precarious financial state of many Irish families it’s not surprising then that a consumable would become such a source of controversy.

A new study conducted at Durham University has uncovered “improvement pamphlets” of the early 1800s that urged Irish people to stay away from tea. Much like alcohol would later be seen as a moral detriment, so too was tea seen during this period in Irish history. In particular, impoverished women were discouraged from drinking tea as it was thought to be an addicting substance, one which would push poor women further down into poverty. 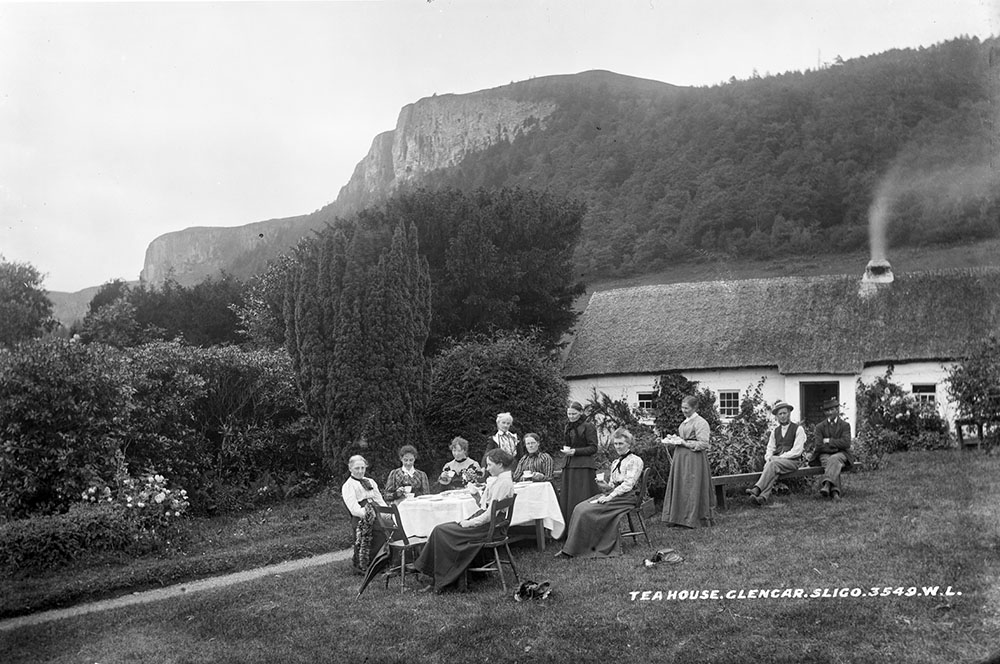 By the late 1800s tea drinking had become a socially acceptable drink in England and Ireland both, as seen in this image of a late 1800s Irish tea house. Via/ Flickr

Likewise, there were also critics of tea who didn’t want poor women to drink tea in England either, because it might upset the delicate social and political balance. In the 19th century in particular, women in the West were seen as the pillars of morality for the household, and so women were the main targets for these anti-tea campaigns. 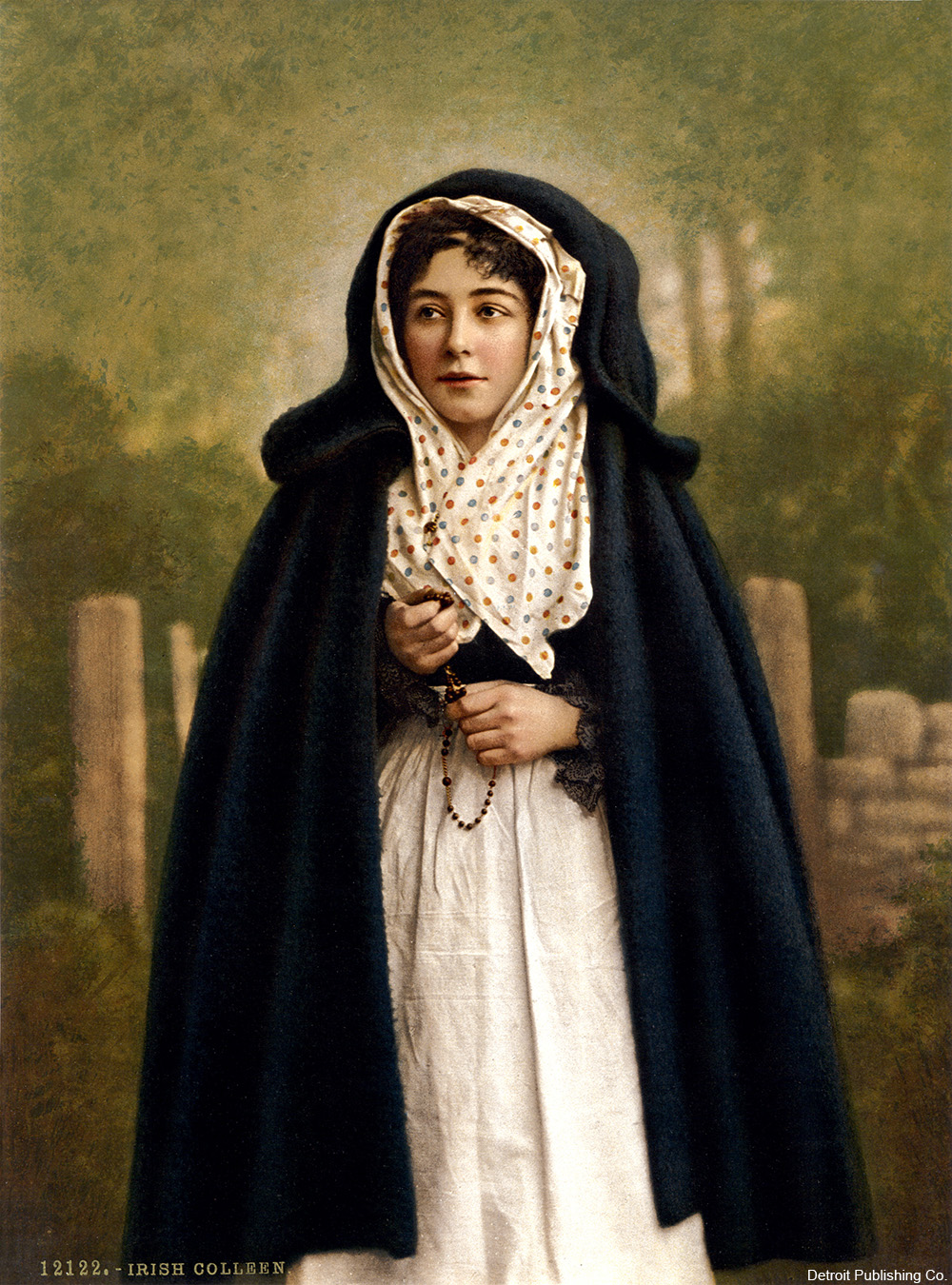 Coffee was also seen as a controversial drink for women and many coffeehouses across Europe at the time did not permit women inside. So, when did tea become alright for everyone to drink? It wouldn’t be until after tea prices dropped in the 1850s that the now-affordable drink would lose the stigma it once held. This was largely due to an influx of tea from India, where new tea plantations had proven extremely successful and had broken the Chinese monopoly on tea.