Many nicknames become so common that you’ll find that after centuries of use they aren’t exclusively nicknames anymore, instead taking pride of place on birth certificates. But, some of the most-used nicknames are baffling in that they don’t sound like the original names. But, there are some good reasons for how they came about. Here are some of the most common nicknames, explained clearly after all this time! 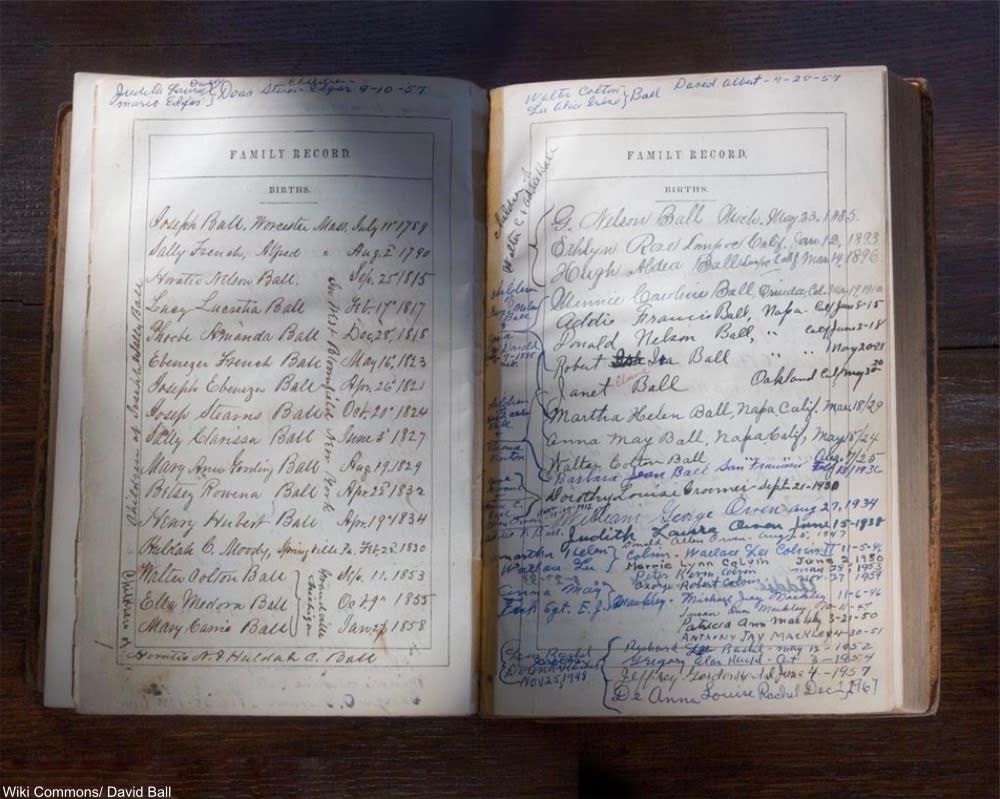 Peggy and Daisy for Margaret

We’ve all known someone named Peggy, but have you ever wondered how this nickname came from Margaret? Well, the answer isn’t as crazy as it might at first appear. One of the first nicknames for Margaret was Meggy, and through rhyming became Peggy.

And what about Daisy? In French the word “Marguerite” is the French word for the flower daisy, and the two became conflated. 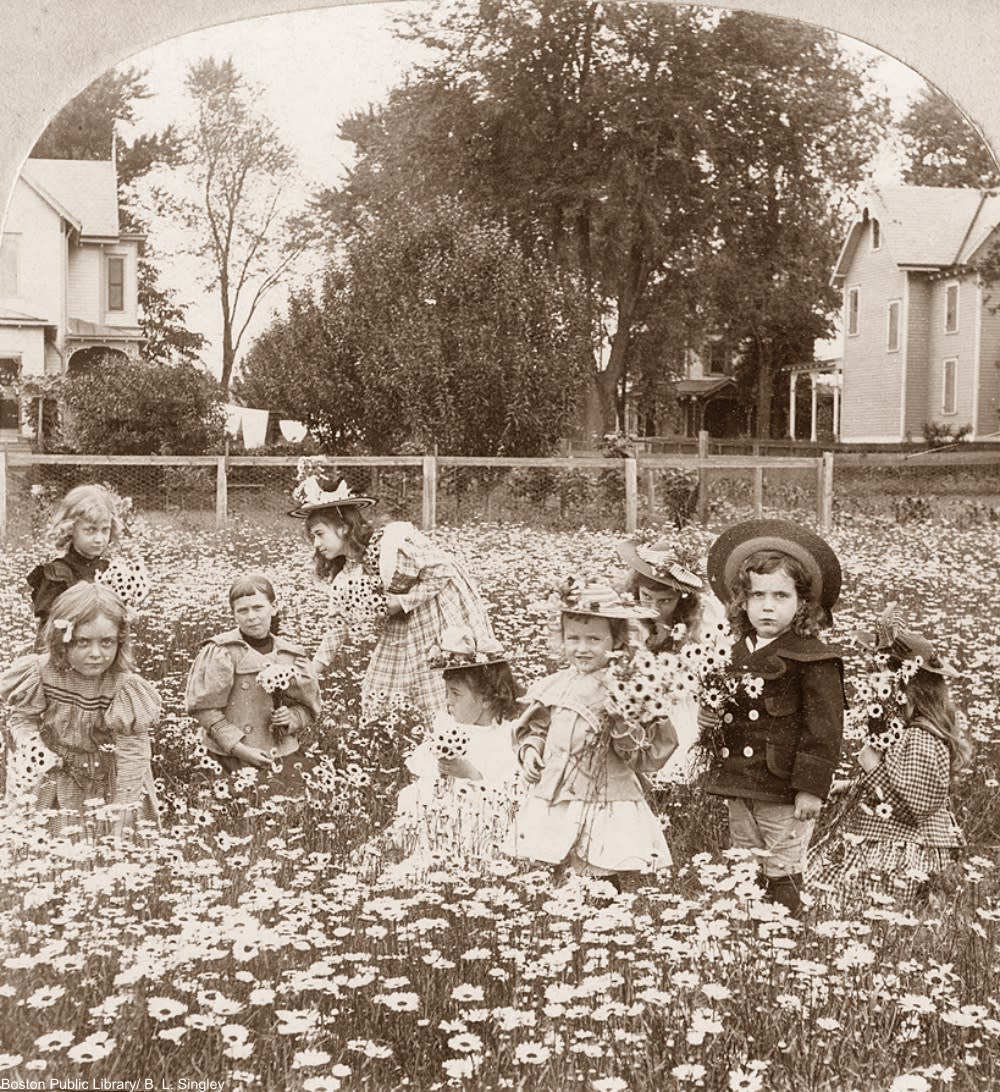 Sarah, a biblical name from old times, has had a long history in Europe and America. The name Sarah has a few variations, but the name Sally is part of the rhyming culture of England. R’s were often replaced with L’s, so Sarry became Sally. 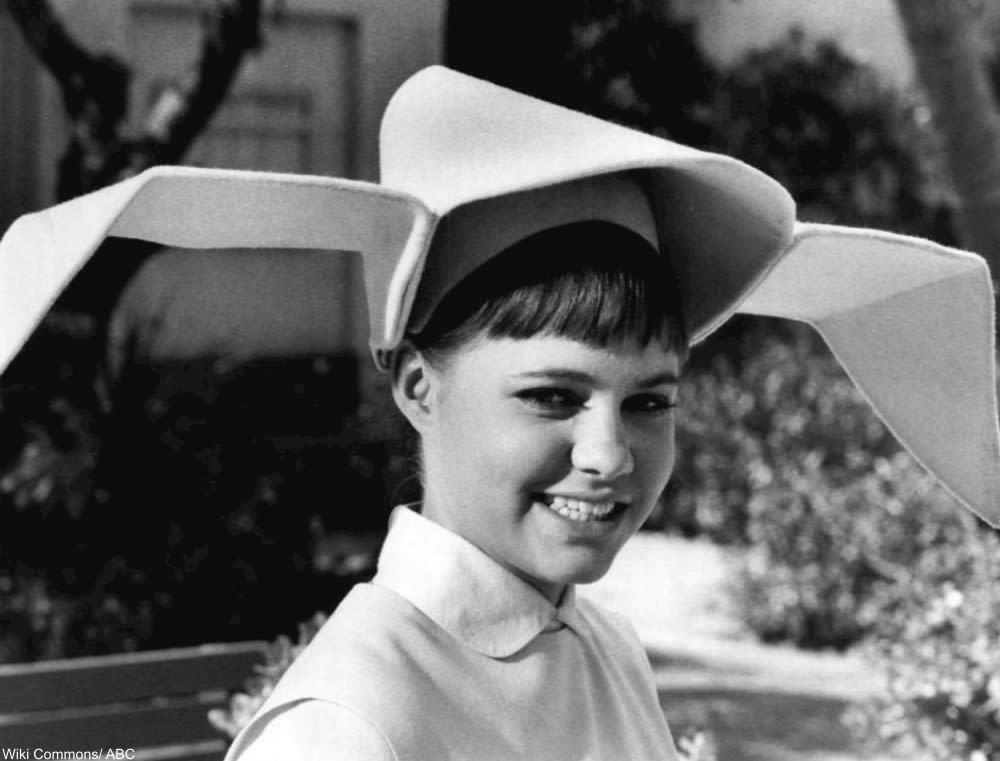 A common nickname of Mary was Molly, which do sound similar. Since Polly rhymes with Molly, it also became a nickname for Mary. Interesting how these things work! Mary (and related variants) has historically been one of the most common female first names and continues to rank fairly high on the list of baby names despite an increasingly secular world population. 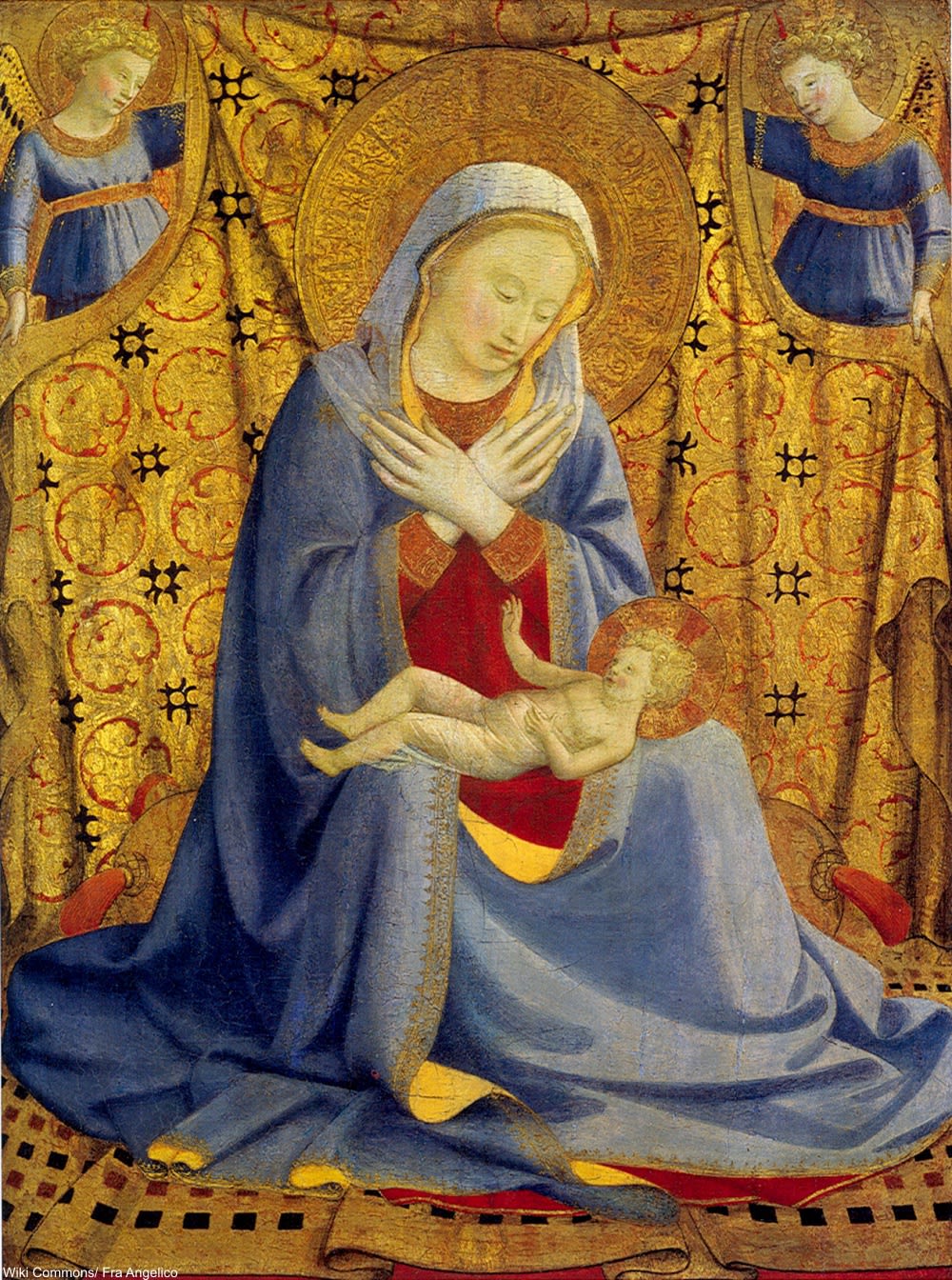 How did Charles become Chuck? One theory has the English term “chukken” or chuck being an Elizabethan term of endearment that ended up being associated with the name Charles.

Another origin story revolves about a man named George Washington O’Connor who was Irish-American and spent a lot of time in New York’s Chinatown in the early 1900s, eventually learning to speak some Chinese and giving tours of the area for out-of-towners. Chuck is a Chinese surname, but George soon became known by this new name. When he died years later, the papers incorrectly listed his given name as Charles, thus associating the names Chuck and Charles forever more. The nickname Chuck is almost exclusively used only in the U.S.

Many of us would have never guessed that Buffy is a nickname for Elizabeth. But, like so many nicknames there is definitely a story behind this one. The childish pronunciation of the last syllable is said to be the origin of the nickname Buffy – from Elizabeff to Beff to Beffie to Buffy. However Muffy is often short for Margaret or Mary or is even it’s own first name, and is unrelated to the name Buffy. 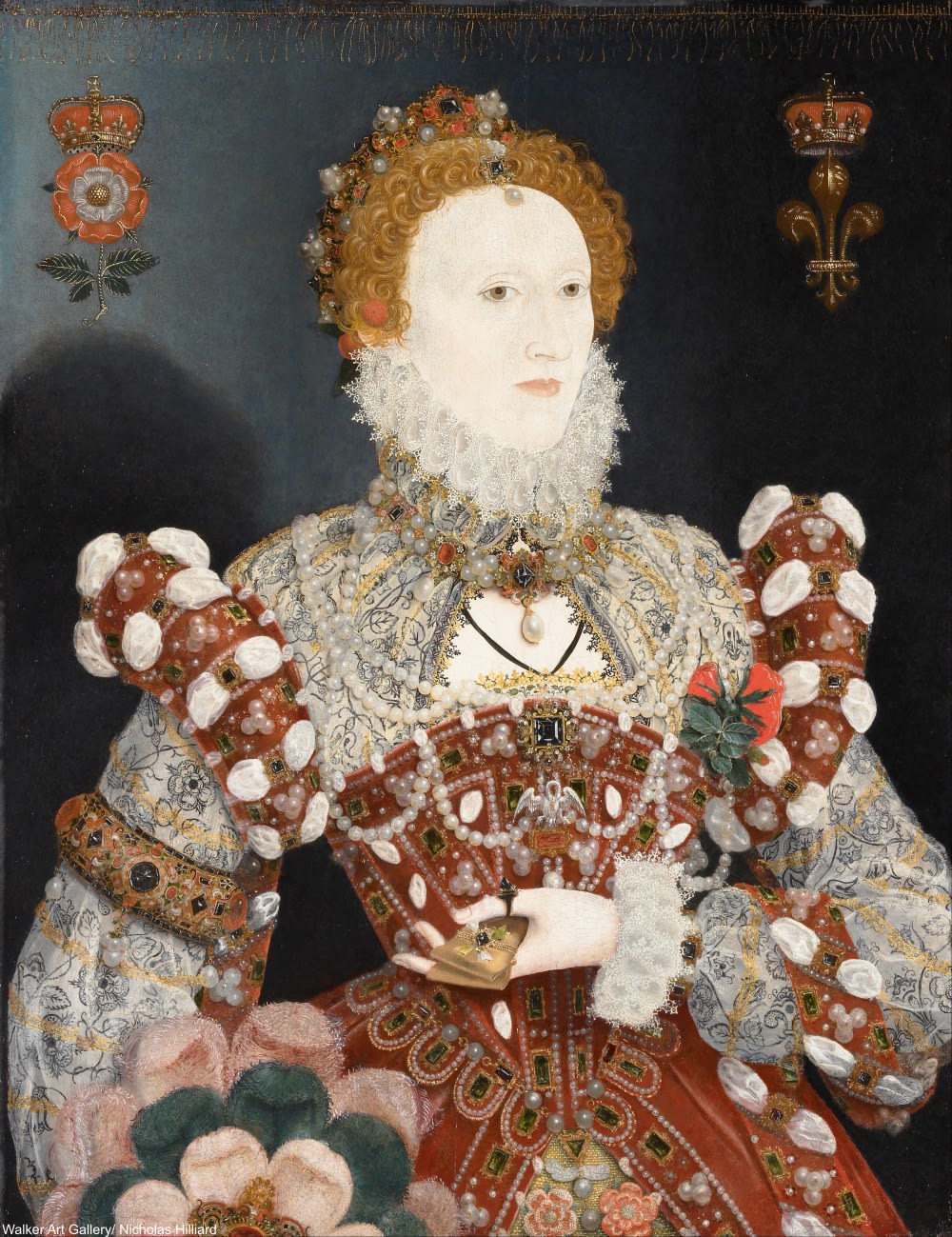 In the Middle Ages the generic word for an Englishman was “John.” To change the name on occasion, the suffix of “kin” (meaning “little”) was added to the end. “Johnkin” then became shortened to Jack. With all these variations, it made keeping people’s names straight just a little bit easier since John was such a common name back then. Eventually Jack became a generic word for any male peasant (hence “lumberjack” and “steelpejack” and then later “car jack”). 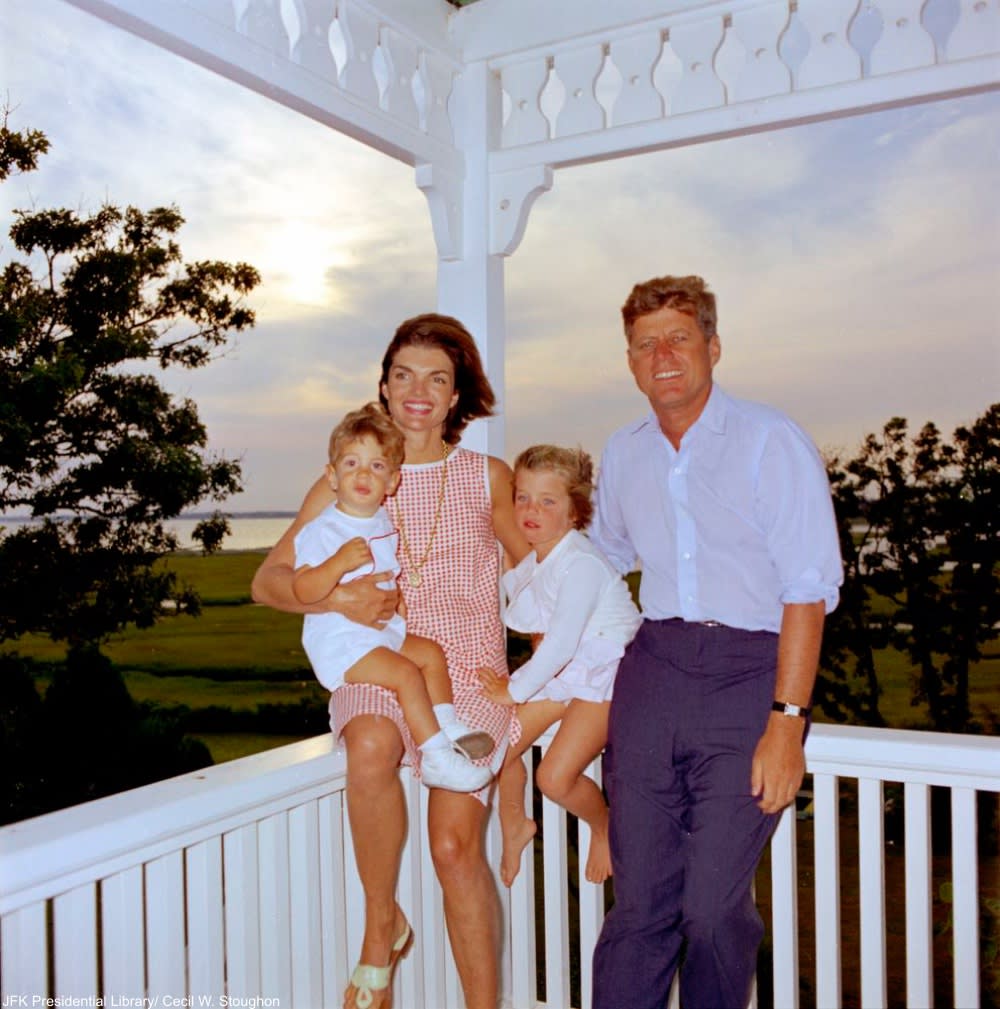 Like the name John, Henry was so common that “kin was added on the end to distinguish individuals from each other. Henry became Henkin eventually became Hank. 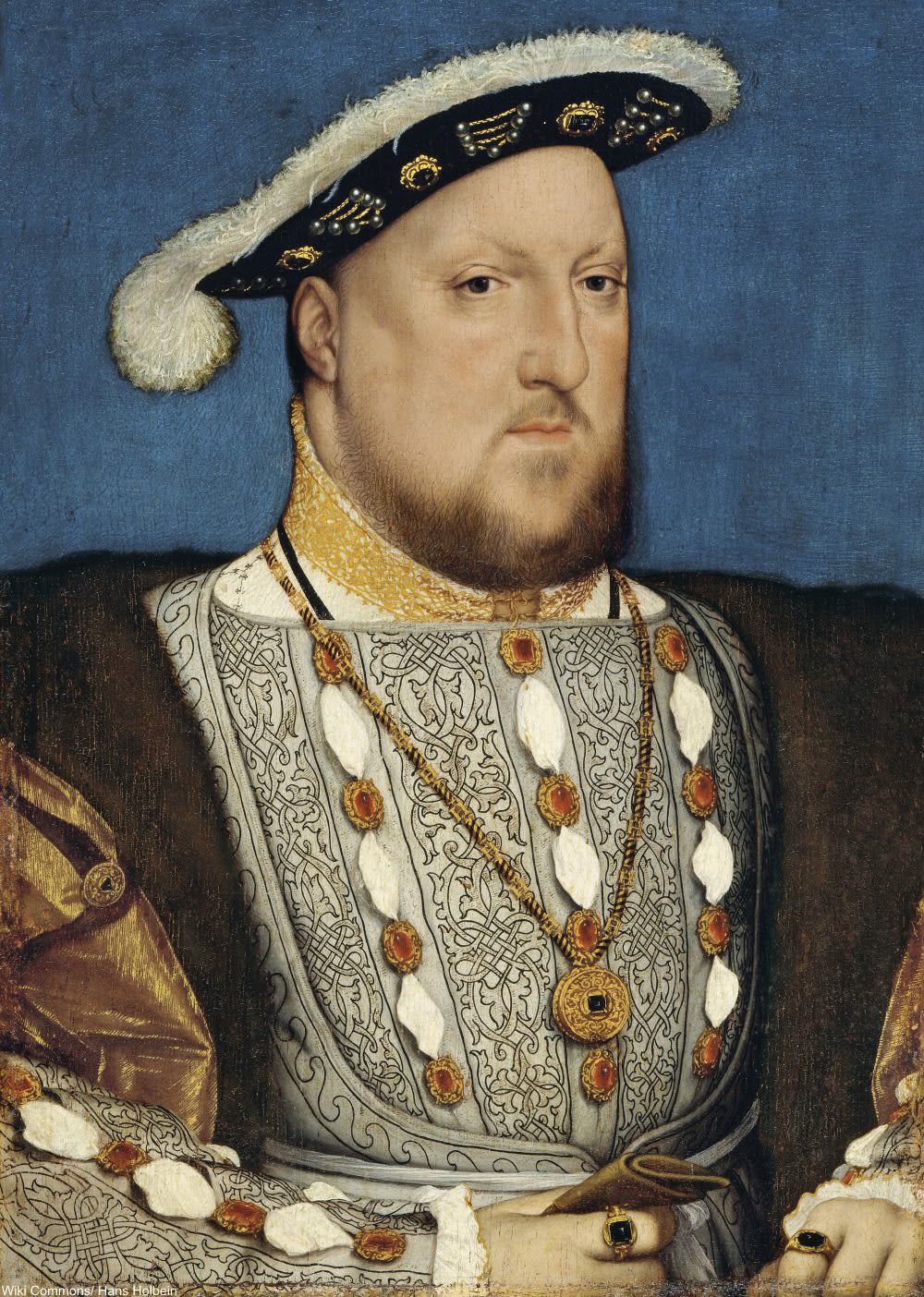 Rich, Dick, and Hitch for Richard

The same can be said of the name Richard. During the Middle Ages, so many people were named Richard that nicknames really helped people to be able to distinguish between the many
Richards. King Richard I (ruled 1189-1199) was a very popular man and his successor King John (who ruled 1199-1216), while less popular, was still very well known. This explains why so many people during the era adopted the two names, Richard and John.

The change in sound is also said to have been the way that the English pronounced the trill of the Norman French pronunciation of Richard.

Richard shortened to Rich rhymes with Hitch. Rhyming is a common source of many English nicknames which pout a lot of these old nicknames into perspective. 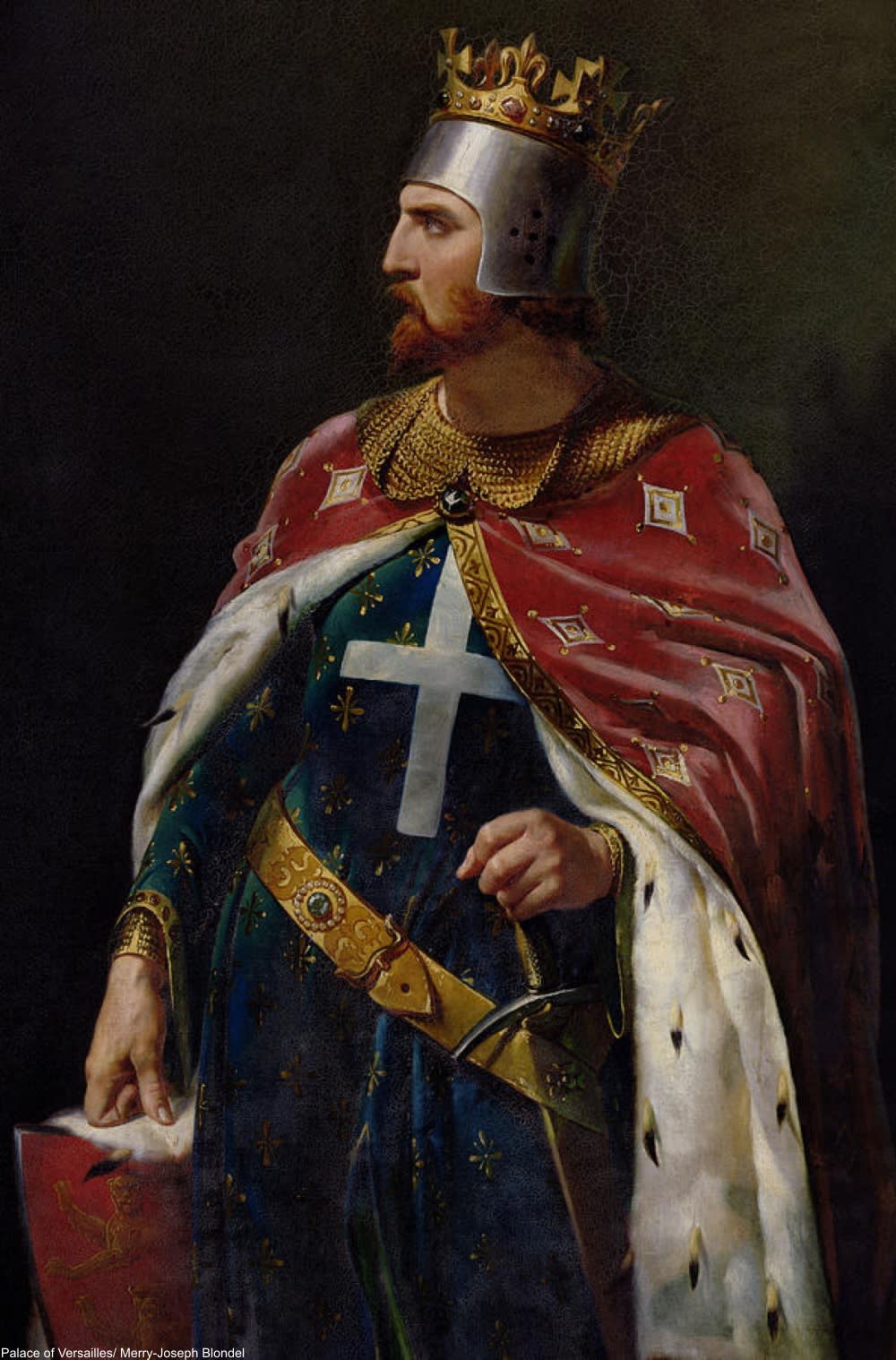 More nicknames throughout history explained: Click “Next Page” below!