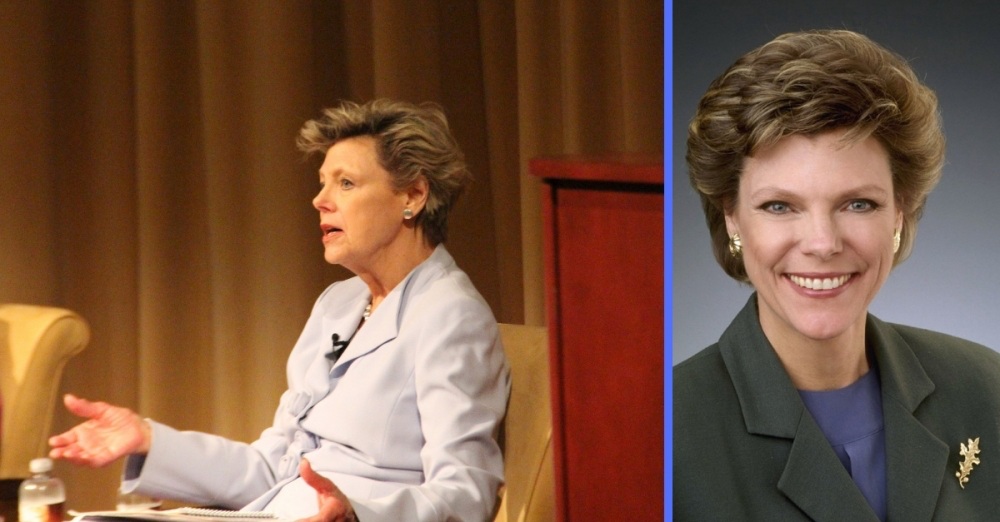 Emmy winning journalist Cokie Roberts passed away at the age of 75. Cokie worked in television, publishing, and public radio for over 40 years and was a legend in broadcasting. She worked on ABC as a contributor and later became the chief congressional analyst. She died due to complications from breast cancer.

Cokie was born Mary Martha Corinne Morrison Claiborne Roberts née Boggs on December 27, 1943. Her younger brother nicknamed her Cokie after he couldn’t pronounce Corinne. She was the daughter of a Congressman and Congresswoman, likely sparking her interest in politics and journalism.

Cokie was a legend on the television screen 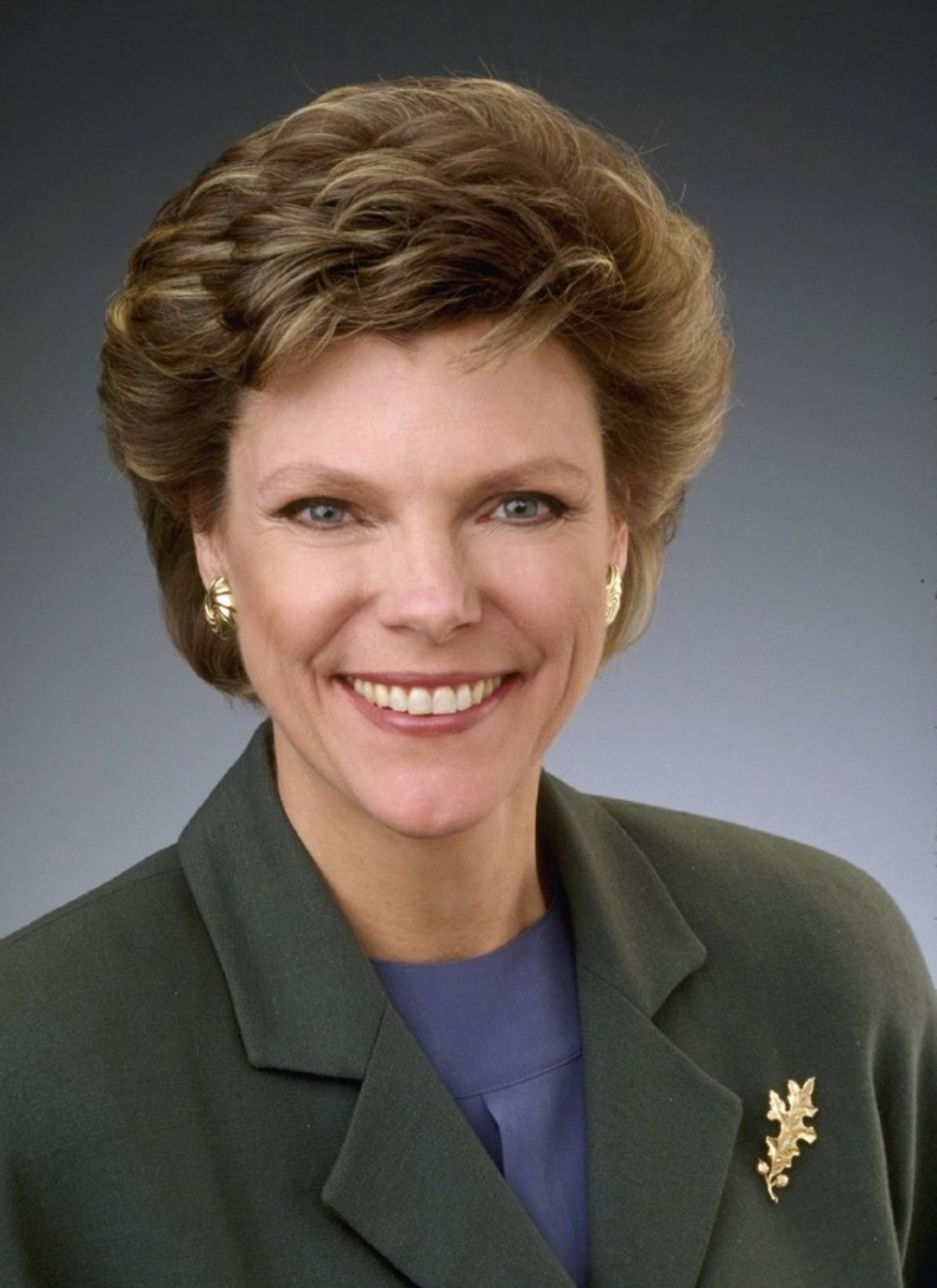 She graduated from Wellesley College in 1964 with a BA in Political Science. She started her career at WNEW and KNBC-TV, later moving on to NPR, CBS News, and finally ABC.

“We will miss Cokie beyond measure, both for her contributions and for her love and kindness,” Roberts’ family said in a statement.

“She will be dearly missed. Cokie’s kindness, generosity, sharp intellect and thoughtful take on the big issues of the day made ABC a better place and all of us better journalists,” ABC News president James Goldston said in a statement.

Cokie is survived by her husband, Steve V. Roberts and her children, Lee Roberts and Rebecca Roberts, and her grandchildren.

RIP Cokie! Take a look back at her life: