Before the Prohibition era, Americans knew how to make great cocktails. But after the 18th amendment took effect in 1920, drinking culture disappeared for a while. However, in recent years, “craft cocktails” have been making a comeback in the American mainstream. We often see these flashy new drinks and think to ourselves how classic they actually are!

These are seem so derivative of the cocktails that our grandparents used to enjoy; the tinctures our mothers would drink at parties; the slow-sippers our fathers would imbibe after a long day mowing the lawn (with a push mower!). It’s time we pay tribute not only to their reemergence, but to their historical roots.

Here are 10 delicious classics that need to make a comeback! 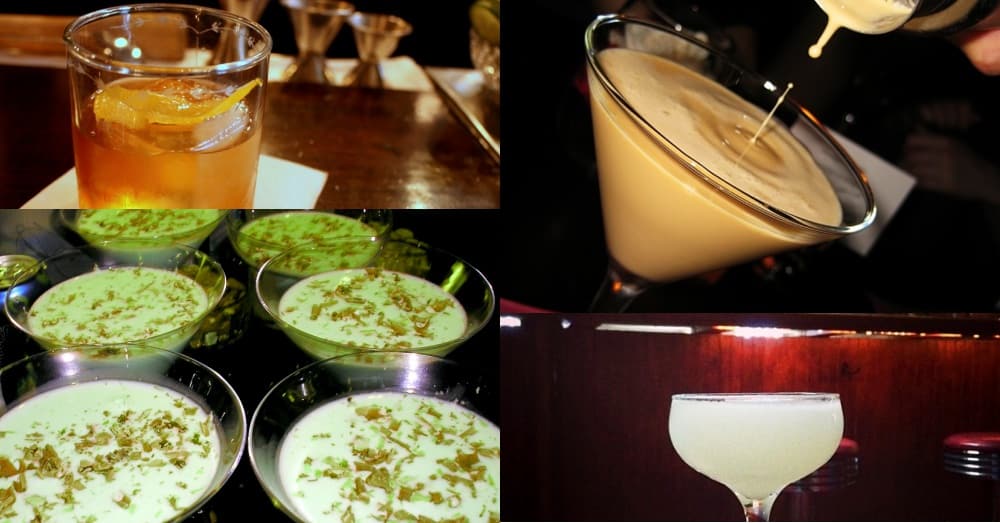 Traditionally this drink is made with Old Tom gin, a sweeter version of contemporary gin that has since fallen out of fashion. Before Mike’s Hard Lemonade, the Tom Collins was an excellent boozy beverage to help folks beat the heat.

The grasshopper is an excellent after-dinner drink. The mintiness easily soothed full stomachs while the chocolate helped to clear one’s palate for late night parlays in the parlor. 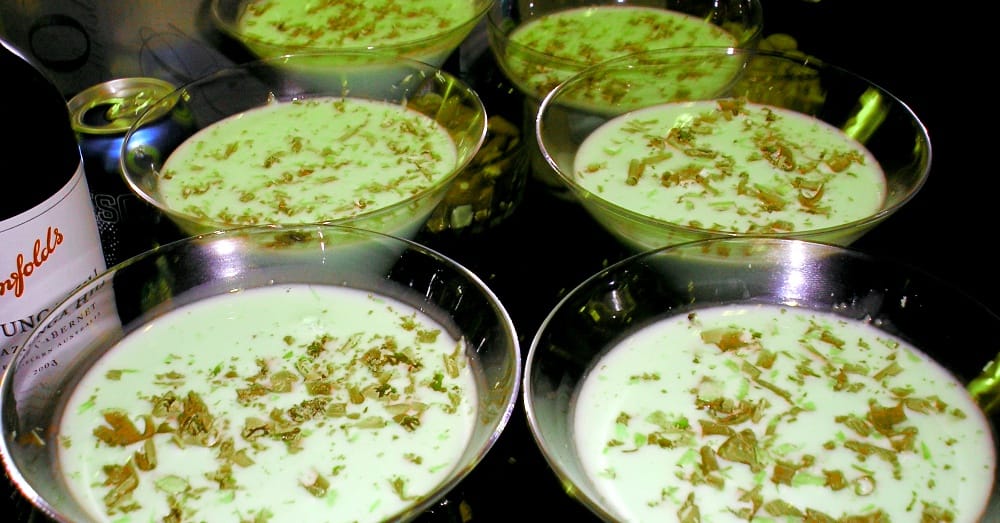 Now here’s a simple drink that kills bad breathe quickly. The elegant cousin of the grasshopper, the Stinger aids in the digestion process while delighting taste buds. If only brandy were still as popular as it once was…

The Harvey Wallbanger takes the screwdriver (OJ and vodka) and spins it on its head! With the addition of a bit of liqueur, the Wallbanger has classed up many brunches and pool parties since the 1950s!

Muddle your ingredients, add your whiskey, top it with ice, and take a seat by the fire. Many say the Old Fashioned is the first drink to be considered a cocktail. For over two centuries people have been drinking this tipple so why not continue the tradition? 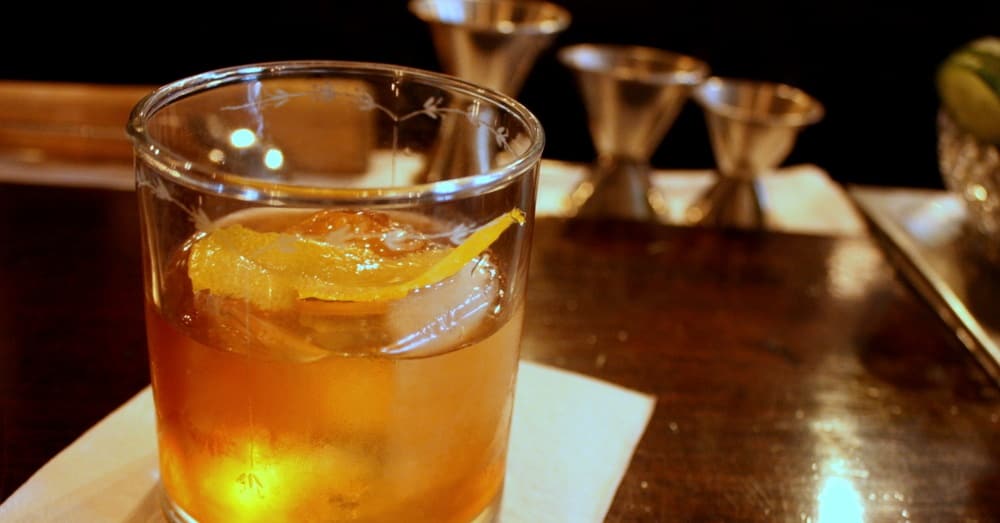 The Old Fashioned / Via Krista

This classic cocktail is one of the few drinks that is traditionally served with a sugared rim. The sharp bite of citrus combines well with the full bodied warmth of cognac. Imagine this cocktail at the height of cognac’s popularity!

The Corpse Reviver drinks were all devised as hair-of-the-dog cures for the morning after a party. Originating in London during the ’30s, the Corpse Reviver #2 has since shed it’s “hangover helper” roots and become a great drink for any occasion. 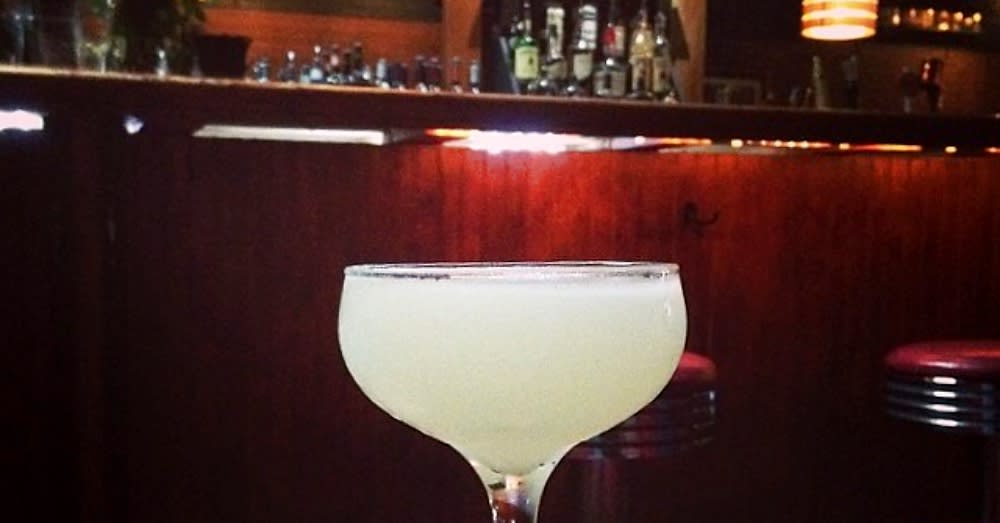 Corpse Reviver #2 / Via Farther Along

A play off the traditional “Manhattan,” this drink is a classic to the previous generations of Scotch drinkers. But as Scotch has grown less popular over the years, so has the Rob Roy…

Simple and to the point, the Gimlet was a longstanding favorite during the heyday of gin. Much like the Old Fashioned, the Gimlet merely draws out the innate flavors of the gin you use. No wonder it pops up so much in literature!

Many people have taken to substituting chocolate ice cream for the latter two ingredients. But there’s no denying the deliciousness of a Brandy Alexander. It seems like this famous drink is referenced all the time —in Days of Wine and Roses, The Mary Tyler Moore Show, and even Mad Men! 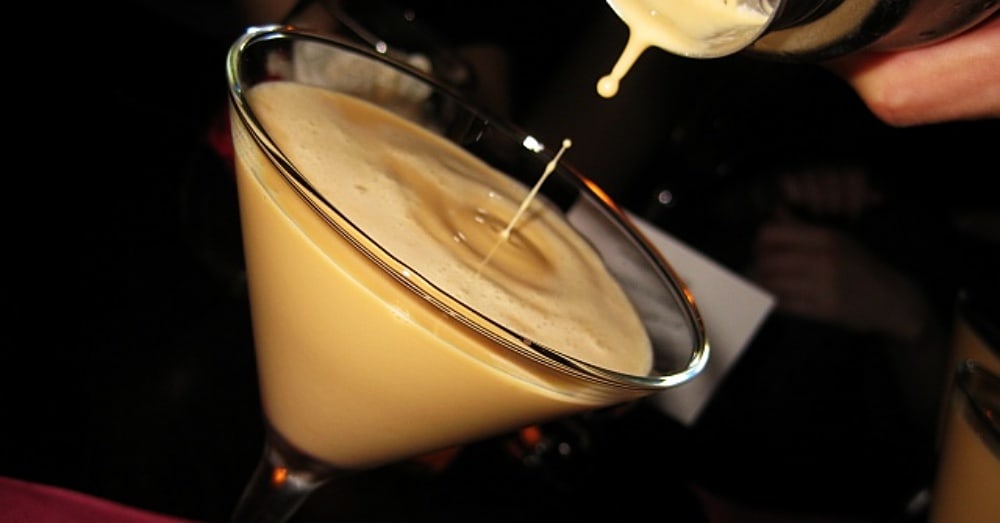