Classic Songs That Were Deemed Too Risqué for the BBC

With parental warnings on albums and bleeped out lyrics on many radio stations, it’s hard for some to imagine a time when songs on the radio had to adhere to a much higher standard in regards not only to words in the songs, but to the ideas behind the words. For this reason censorship on the radio took a much different tone decades ago. For the BBC, there were quite a few songs that seem innocent today, but which did not pass muster back in the day. Check out songs that were banned by the BBC over the years and the reasons why. 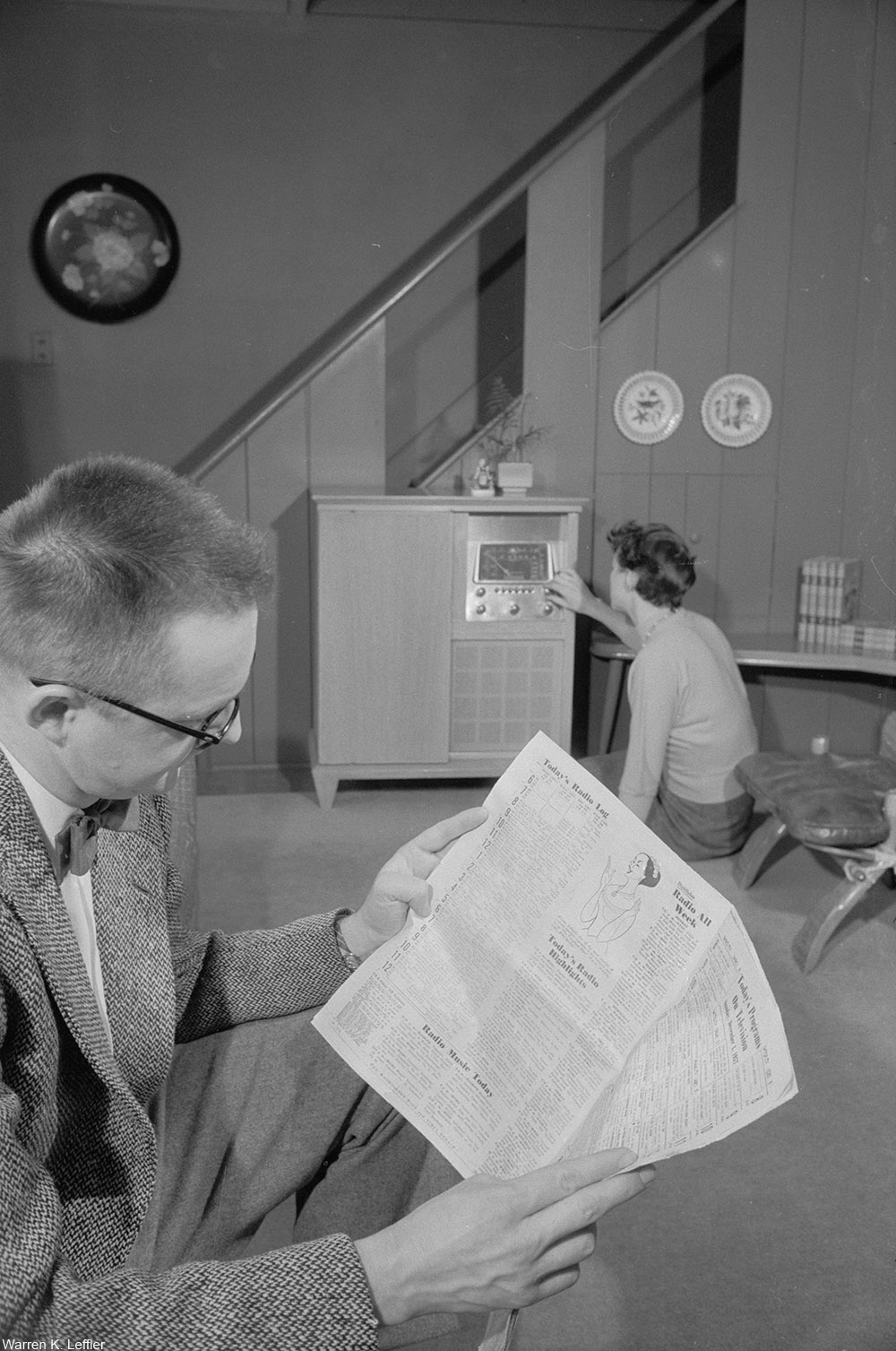 Released during World War II, the song caused a stir for how upbeat and catchy it was. It was thought that workers might put down their tools and clap to the song, thereby disrupting important war work. It was a risk that they simply couldn’t afford to take and so the song was out.

The song was not played on the BBC because of its general morbidity and discussion of spooky subjects. Things sure have changed because today this song is largely considered a wholesome Halloween favorite!

The death references throughout the song earned it a no-play status. Today, songs that mention death are not immediately disqualified from airtime, but it was a different time back then. Songs about loss and heartache were viewed differently in the old days.

It’s a Christmas classic to us today and for many people it stirs up good memories of sitting by the fire, hangin tinsel, or playing in the snow. However, when it came out in 1943 the BBC thought that the sadness and longing in the song might dampen morale and that was something they simply couldn’t afford to have happen. In order to defeat Germany they needed all hands on deck and no moping around. With so many soldiers separated from their families, this song surely hit an emotional chord with most people who heard it.

The song does have some risqué lyrics, but that’s not what specifically upset the censors at the BBC. The real problem was the mention of Coca Cola. They saw it as advertising which had not been paid for!

The song was considered at the time to disrespectful to the dead. The thinking seems to have been that even fictional witches deserved better than a song that celebrated the end of their existence.

The 1960s hit that became part of an FBI investigation for confusing lyrics: Click “Next Page” below!