8 Classic TV Shows That Began On The Radio. I Listened to #2 All The Time!

If you’re like us, you probably have a fondness for old radios. Not only are they beautiful examples of technology and design that are coveted by collectors and antique aficionados, but for many of us, they were the main source of entertainment growing up. Before we could actually see what our favorite characters were doing on TV, we had to use our imaginations; and there was something so fun about that. We decided to take a trip back in time and remember some of our favorite programs that actually began on the radio, before they made their way to the television.

From his subpar violin skills to his eternal age of 39, Jack Benny has been entertaining fans since his first radio appearance in 1932. He was given his own show — The Canada Dry Ginger Ale Program — which changed names with each new sponsor until the mid ’50s. By 1950, The Jack Benny Program aired on CBS, and had a 15-year-run. And while we enjoyed Mr. Benny in any form, we’ll always think of him as a radio guy. 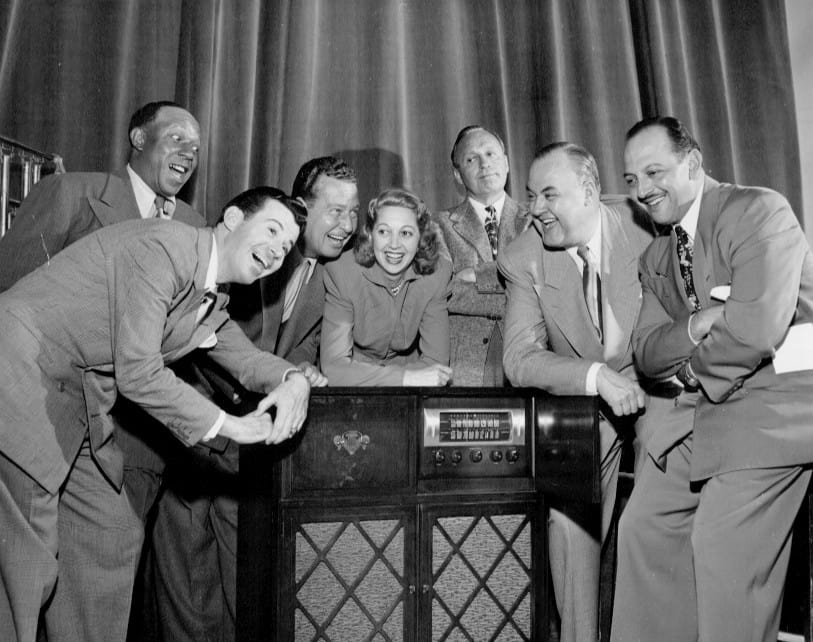 Any time we hear the William Tell overture, we’re immediately brought back to the days of listening to The Lone Ranger on the radio. Before the popular TV show starring Clayton Moore and Jay Silverheels aired in 1949, we had the radio program. It began in 1933 with George Seaton, Earle Graser, and Brace Beemer. The show has become a bit of a franchise, spawning books, toys, and even a movie adaptation.

Don’t touch that dial! Instead, click the NEXT PAGE button for more classic radio memories!