For families of soldiers who never return home, the grief can be devastating. This can be made worse in many cases when the body cannot be shipped home due to a variety of factors. For those whose final resting place is the ocean, hope of recovery is almost zero, which is what makes the recent discovery of three U.S. bombers from World War II off the coast of Micronesia so important. 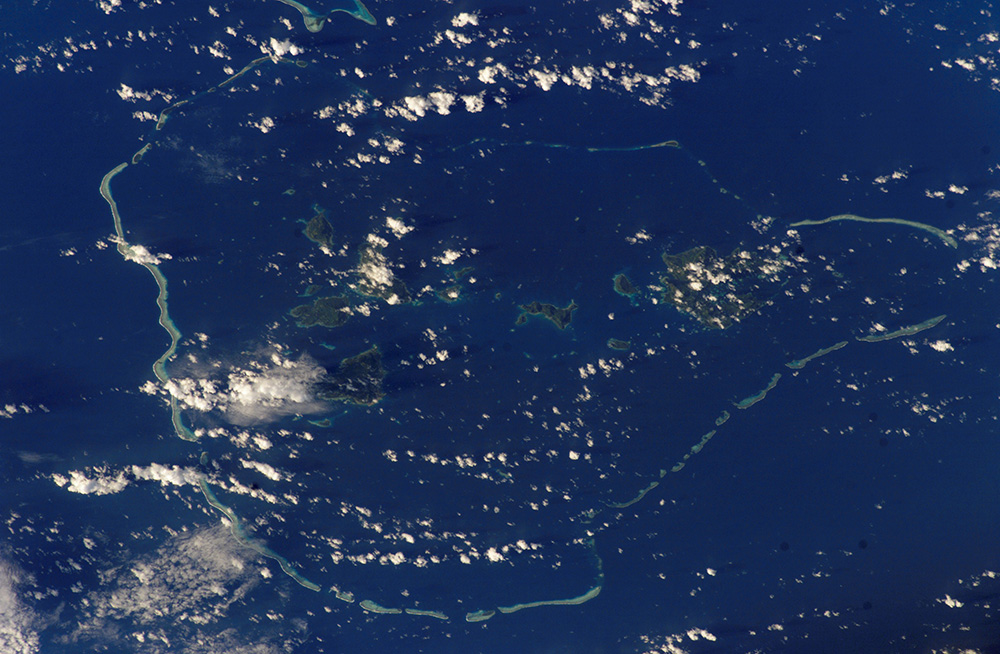 Satellite image of the Chuuk Island and surrounding atoll. Via/ NASA

The planes that were found are two Douglas SBD-5 Dauntless bomber planes and one Grumman TBF Avenger bomber, all lost in 1944 in battles against the Japanese forces.

The Project Recover expedition was led by Dr. Mark Moline, who commented in a statement that the three planes have not been seen since being shot down during WWII. 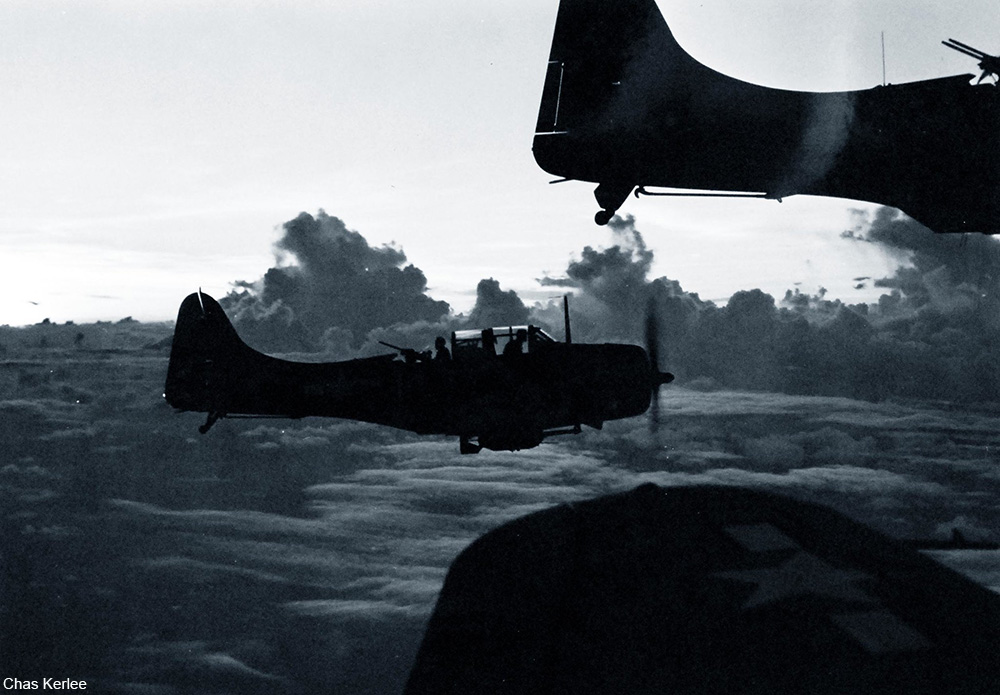 The findings of Dr. Moline’s team will be shared with the Defense POW/MIA Accounting Agency (DPAA) in the hopes that the remains of the 7 U.S. military personnel who went down in those planes can be sent home to be buried properly.

Dr. Moline is director of the University of Delaware’s School of Marine Science and Policy which works with the Scripps Institution of Oceanography to undertake efforts like these to recover fallen soldiers and their craft, of which there are still tens of thousands from WWII alone. 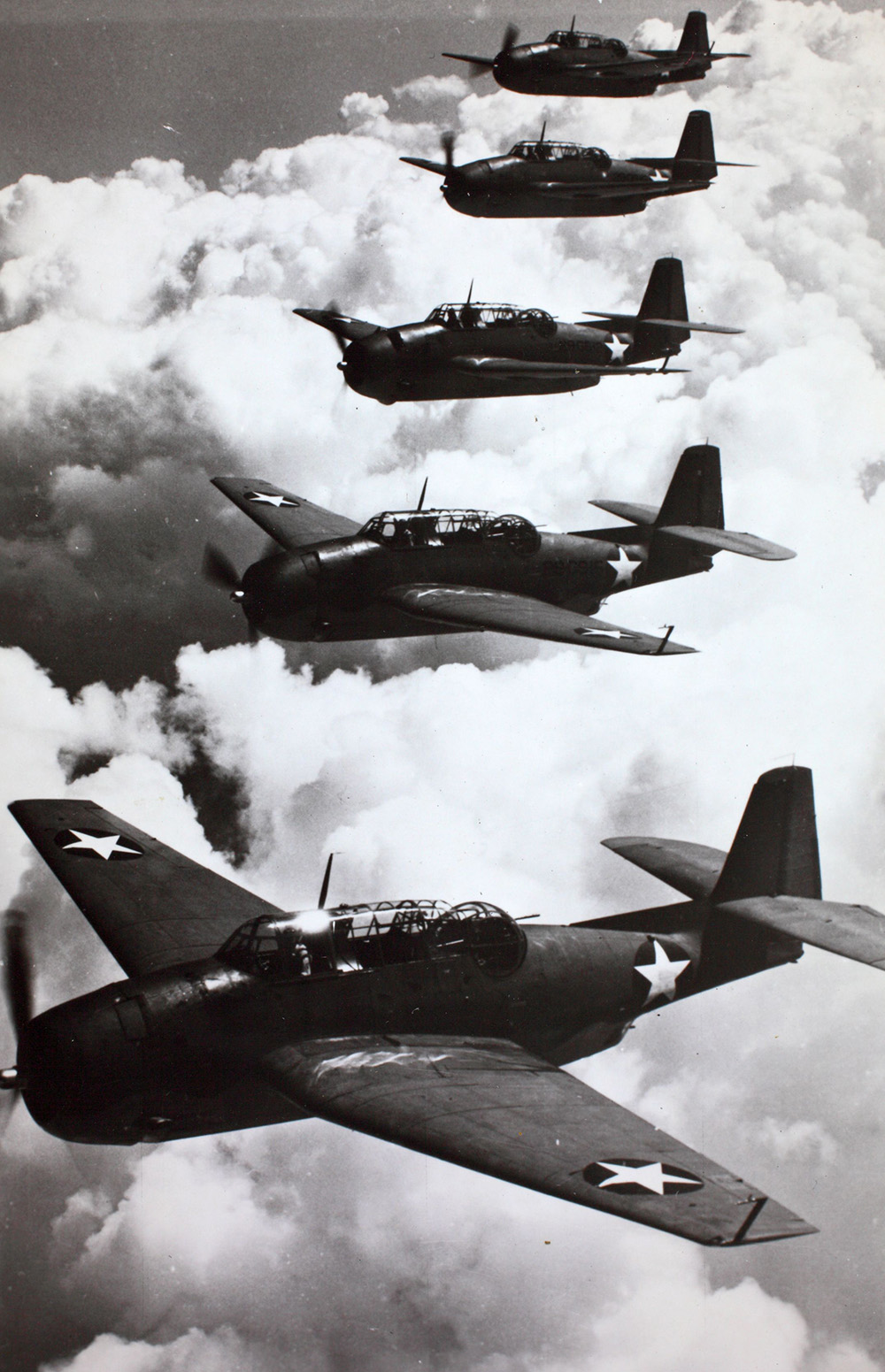 Row of Grumman TBF Avenger torpedo bombers in the air. Via/ Flickr

According to Dr. Moline the entire process of location, recovery, identification, and repatriation can take around 2 years to complete, as there are many steps that have to be followed in order to complete a recovery project like this from start to finish.

Around 30 planes were known to have gone down in this area near the Caroline Islands, carrying at least 103 military personnel during Operation Hailstone on February 17-18, 1944. This offensive against the Imperial Japanese Navy took place in the water around Chuuk lagoon (then known as Truk) and on land, destroying about 250 Japanese planes and 40 of their naval ships.

The area around Chuuk has become a popular wreckage diving spot, but Dr. Moline has said that where the three U.S. planes were found was well away from popular diving locations. 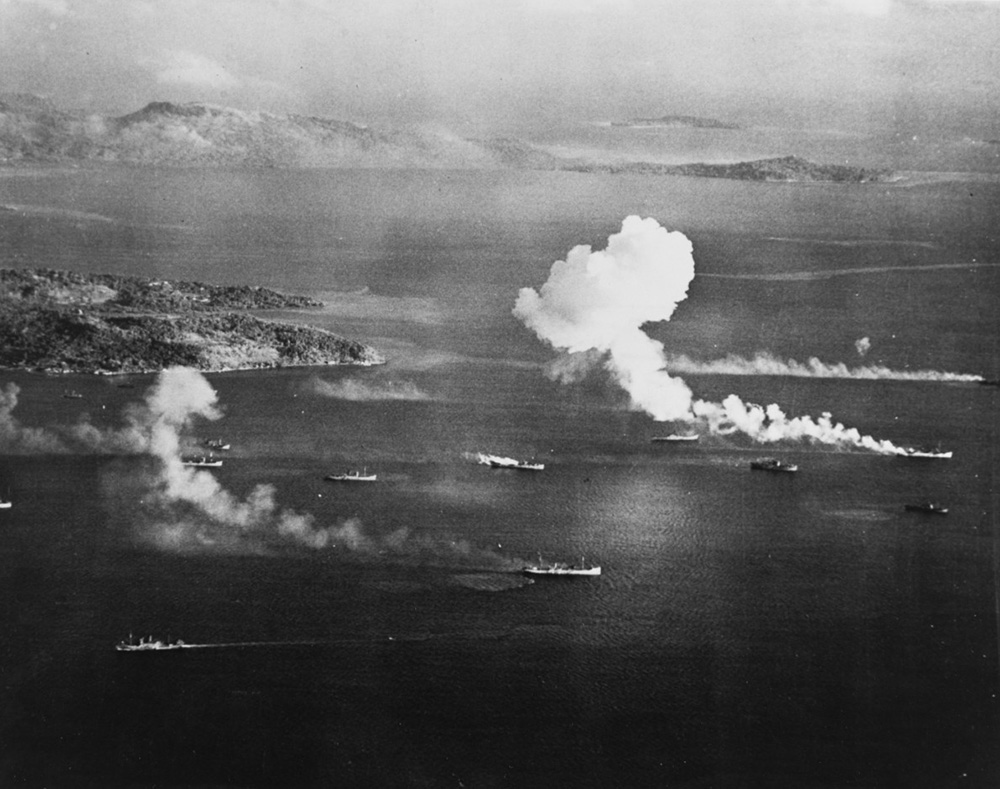 It took several trips in order make the final discovery, with a total of around 70 square kilometers of water explored.

The chairman of Project Recover, Dan Friedkin, said in a press release, “Our search efforts for the more than 81,000 American service members still missing from past conflicts, including more than 72,000 from World War II, will continue as we seek to bring closure to the families impacted by their loss.”