Child Car Seats From Decades Ago Prioritized Convenience Over Safety 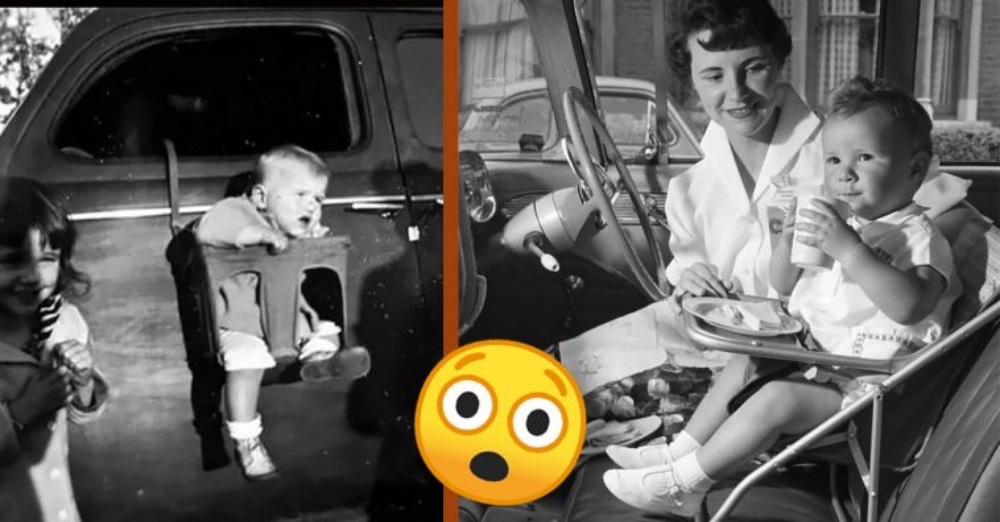 Time brings new information. New information gives people an informed foundation for establishing some important rules. Those important rules, ideally, make it so people can navigate situations safely and comfortably. Today, there is an emphasis on adhering to important safety measures. That is why it is so shocking to look back on some frequently used items and see how precarious they could be. One particularly prevalent example includes car seats.

Decades ago, they ensured parents that their children would not move around in the car. Times are very different from how they were in the 1930s, however, and so are cars and car seats.

The designs of car seats reflect the times they were made in, where form and function came down to keeping a child in one place while their parent or guardian drove. To that end, they were perfectly functional. Compared to today’s standards, however, some might feel they leave a bit to be desired. What’s even scarier is the alternative approach drivers took to seating their children. Cars move faster and come in various sizes and durabilities. If you’re shopping for a car seat today, you might not feel comfortable using the designs some people used to utilize. 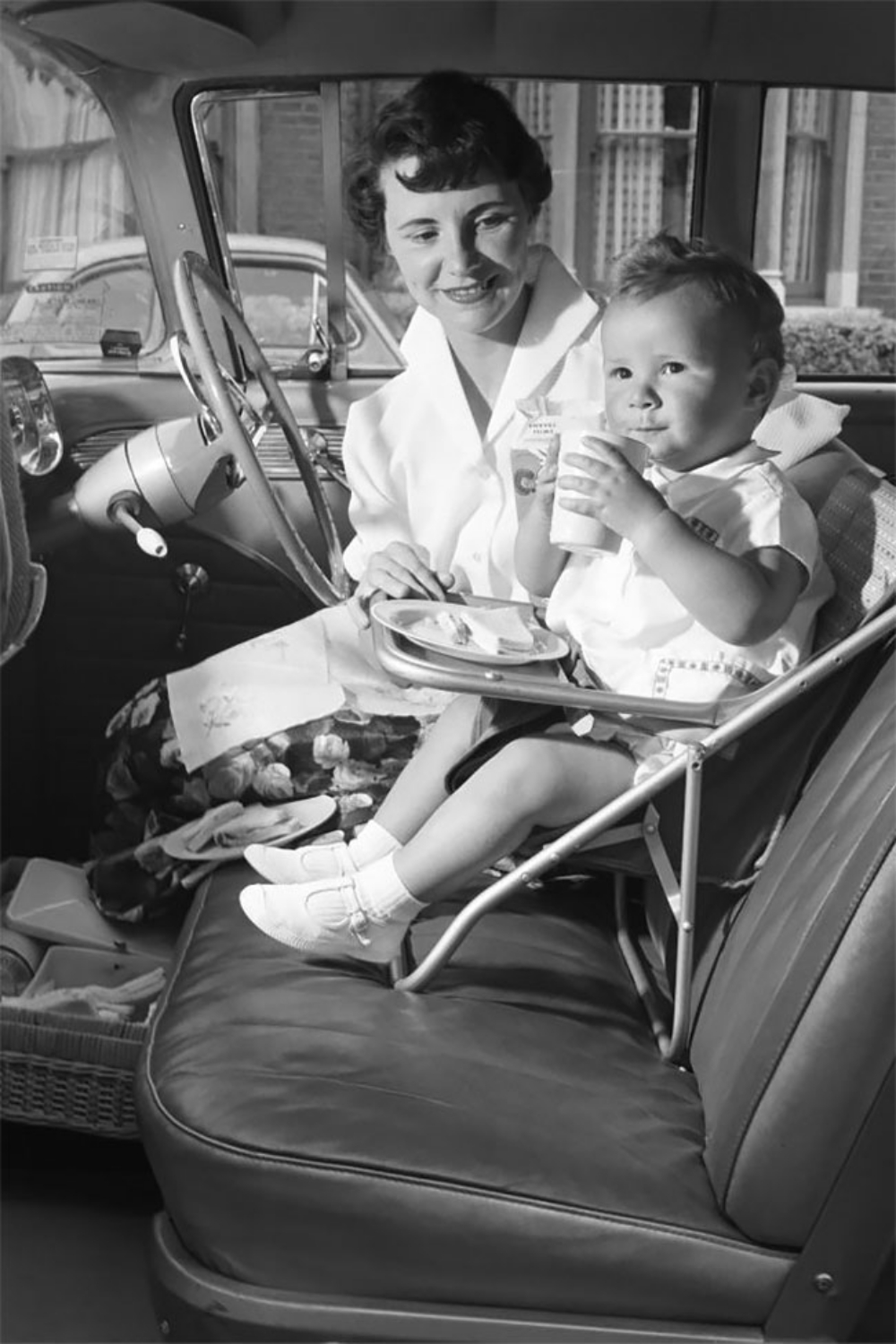 In 1933, The Bunny Bear Company manufactured car seats for parents wanting to keep their children still while they drove. Safety was not a pressing matter. The very first car seats the company produced were made with this simple purpose in mind. Also taken into consideration was the state of cars back then. Drivers weren’t going to reach speeds of 80 mph in under ten seconds – though if you have a child in the car, why would you?

The fact remained, however, that cars back then had entirely different parameters than they do today. That meant those 1930s car seats were basically a few geometric shapes with some strapping to keep the baby in place.

Tiny young passengers could enjoy a few utilities with their car seat. As the decades passed, car seats came to be designed as vehicular booster seats so the baby could see out the window. Some studies attribute having a clear line of sight with the road to lower incidents of car sickness.

In addition, the constantly-changing environment could hopefully provide some entertainment. By the 1960s, the seats included polypropylene holders for a bottle, ring, and teat protector. Thankfully, hygiene was an important factor in these designs. 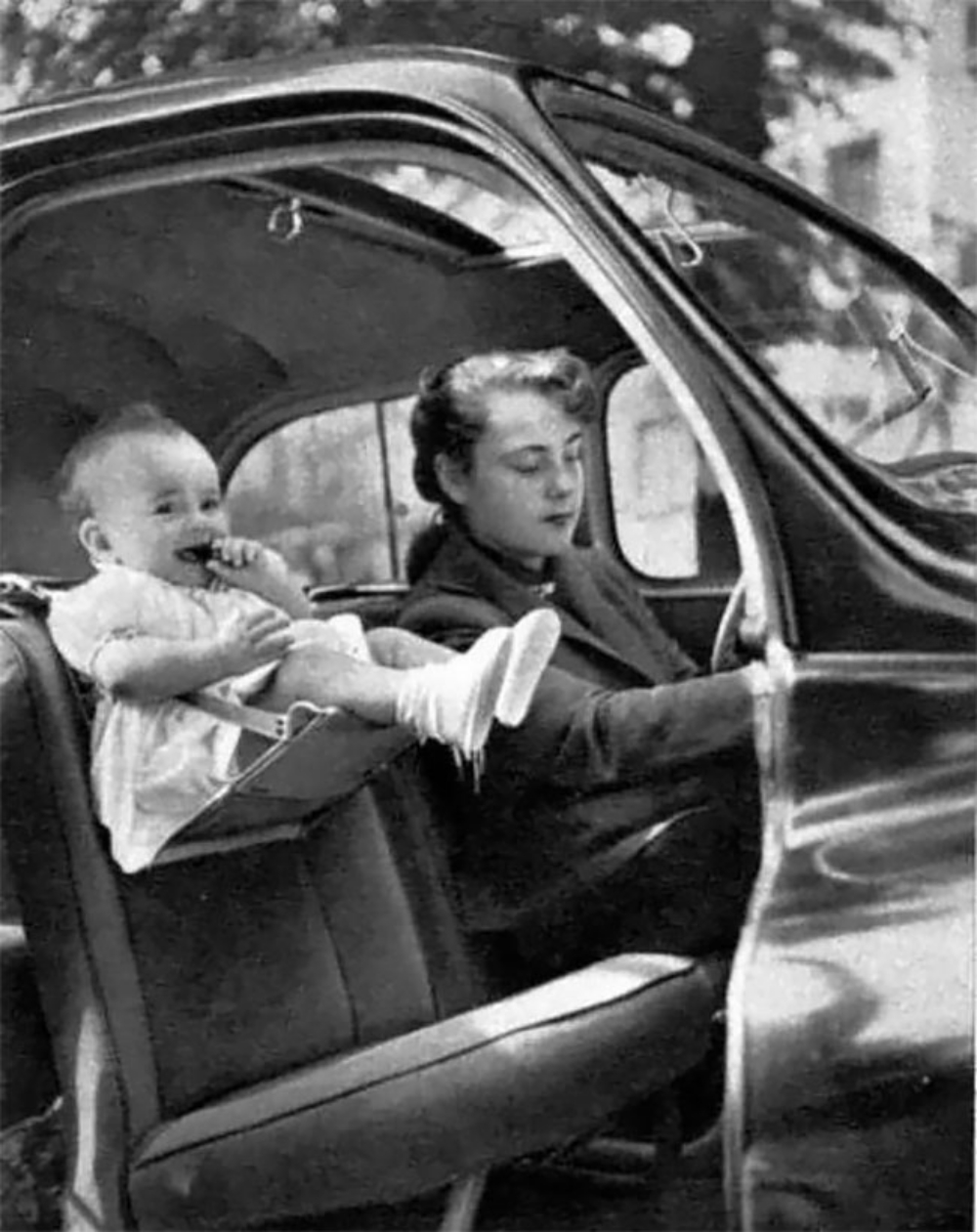 1962 finally saw the release of a safe car seat. In the next decade, General Motors and the Ford Motor Company released the Infant Love Seat and the Tot-Guard respectively. From then on, important regulations were enacted. In 1971 National Highway Traffic Safety Administration (NHTSA) required all drivers with children to have their kids in a car seat. In addition, those seats must be hooked up to standard seat belts. Despite being a landmark policy, it was not heavily enforced for some time.

The next few decades brought some stricter enforcement, albeit inconsistently. But the passage of time added to requirements when driving with a child. Kids under a certain age had to be in a car seat and manufacturers of those car seats took child safety more into consideration. 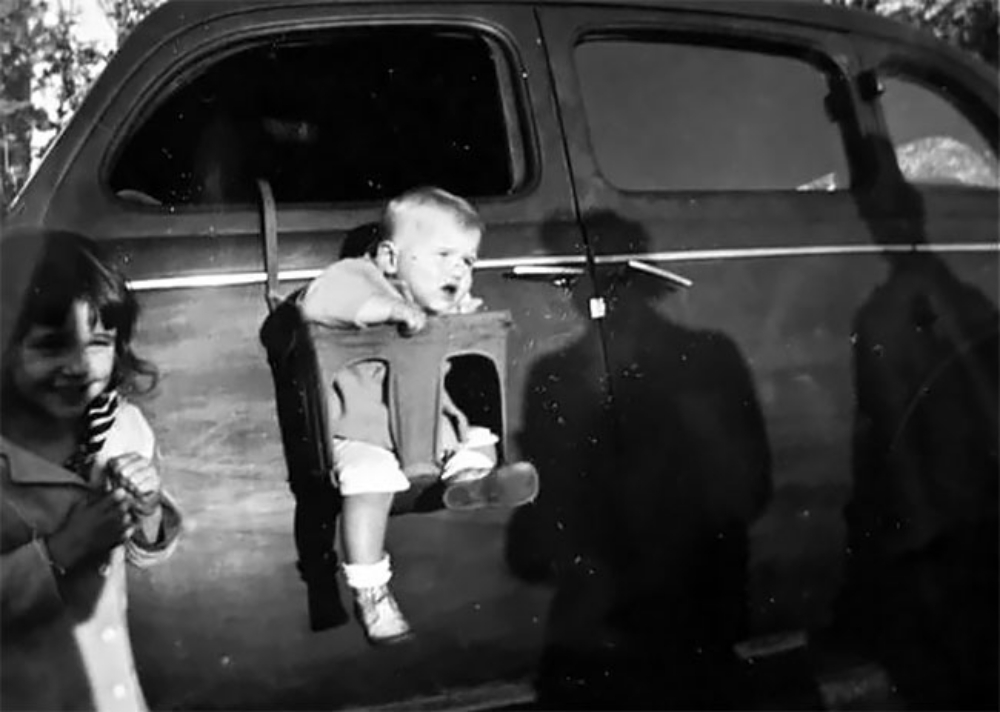 Now, a wide variety of seats are available to choose from. Each boasts of its high-quality safety measures and comfortable designs. With how widely used cars are, and considering how fast they can go, it’s important to get a good car seat and not improvise like these terrifying designs.