Corpse Found in Cave Verified as Outlaw from 100 Years Ago

In the Civil Defense Caves near Dubois, Idaho, body parts were discovered there in 1979 and again in 1991, but the victim has remained unidentified until now. New research has led to the startling discovery that the man in question was actually a notorious outlaw who was last seen alive in 1916. 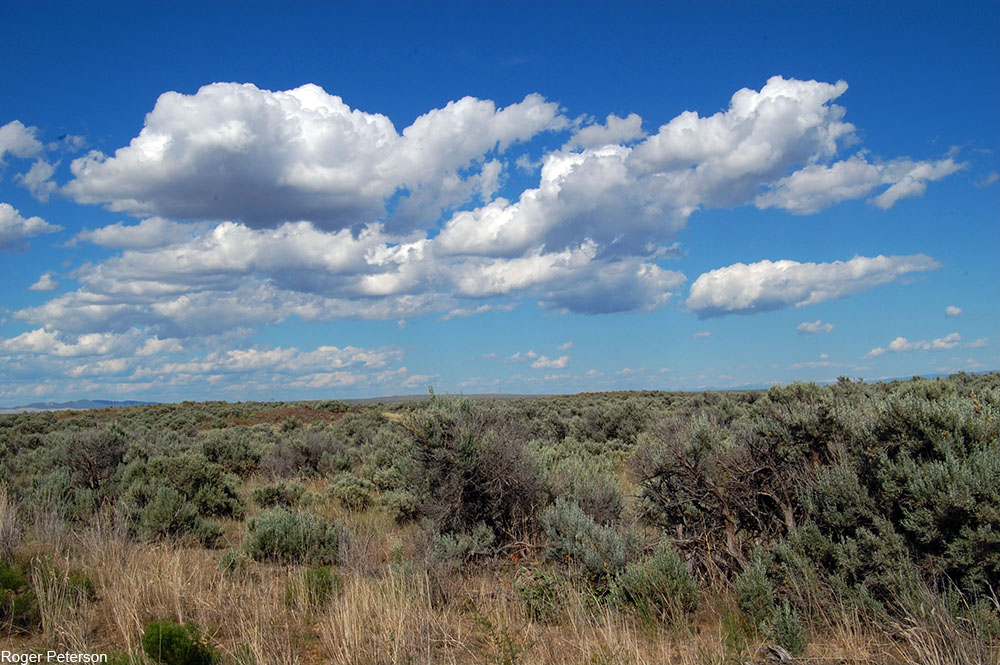 When we think of outlaws on the run, we might assume that there would have been a far amount of disguises and fake names used, maybe some train cars jumped, as well as a few nights spent in caves or sleeping rough under trees. However, the outlaw in question here was placed in the caves after he was murdered.

The caves were formed when lava running though rock created snaking caverns and are very well-insulated because of the remaining volcanic rock. They got their name from the World War II supposition that they could be useful in providing shelter and/or storage during an invasion, but they were never used by the government or the military for such purposes.

Instead, today the caves are a popular spot for hikers, though that wan’t case nearly 100 years ago when the body was first hidden in the cave. The dismembered body was found wrapped in burlap, still wearing a blue and white striped shirt and a red sweater.

Through DNA testing (and after many hours of genealogical research) a team of volunteer professionals have cracked the case of the John Doe in the cave. The body was found decapitated, but that didn’t preclude finding out who he was. The volunteers work for a group called the DNA Doe Project, which aims to find out the identities of unidentified corpses. In all the identification process took around 2,000 hours and 15 weeks to complete on top of any initial investigations undertaken when the corpse was first found.

The outlaw’s name is Joseph Henry Loveless who was born in 1870 to parents emigrating West as part of the American expansion of the 19th century. Loveless’ parents were members of the Church of Latter Day Saints. Loveless’ first wife he married in Salt Lake City and they had one daughter before divorcing. His second wife, Agnes Octavia Caldwell Loveless, he married in Idaho and she bore him 4 children (although by some accounts they were common law spouses only). However, he went on to murder Agnes in 1916 after escaping from jail where he was being held for bootlegging and counterfeiting. Loveless was known to have kept a saw hidden in his shoes specifically so he could escape when caught. 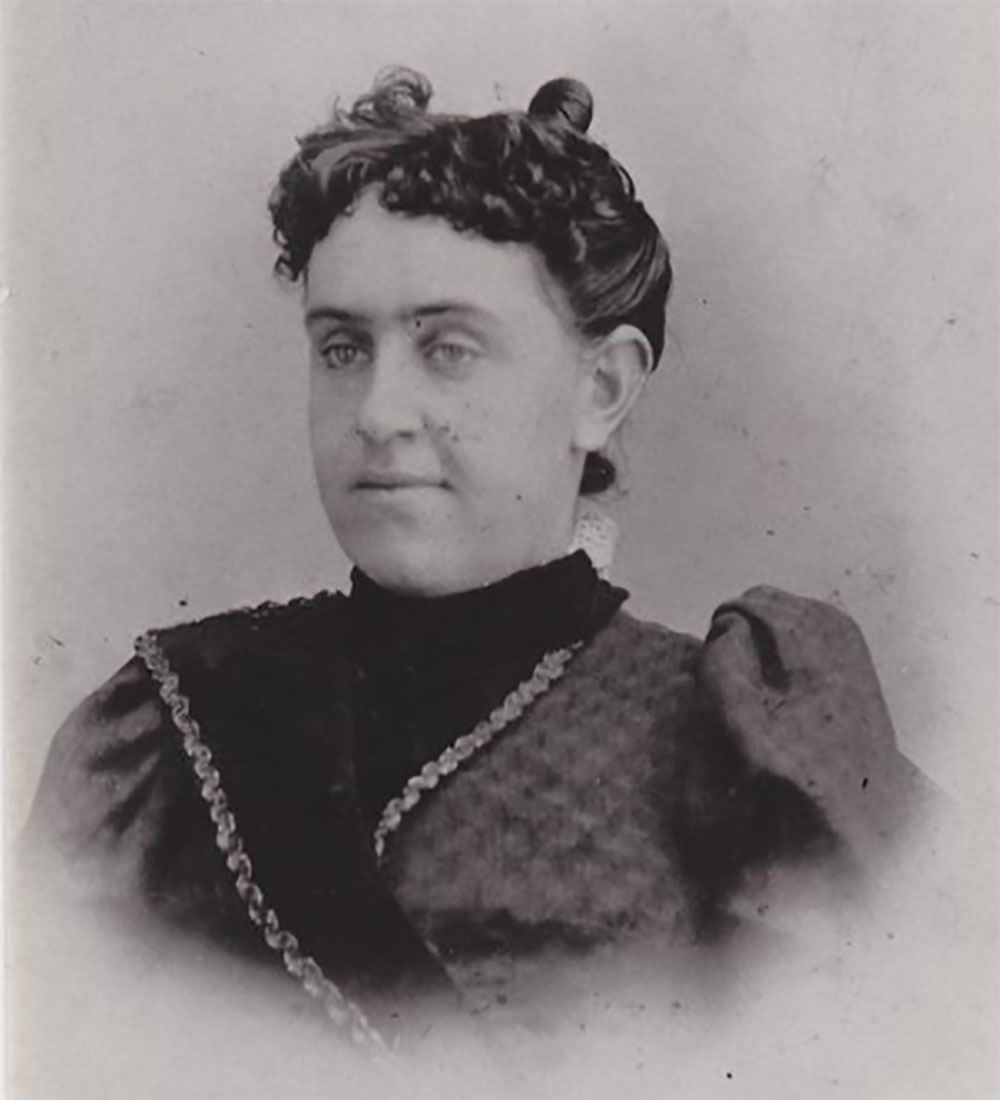 Agnes was killed with ax while 2 of her children were present in what is an extremely gruesome and twisted tale. At the time the man who killed her was said to be “Charles Smith” but when Loveless was arrested for the crime he was also using the name “Walter Currans”. 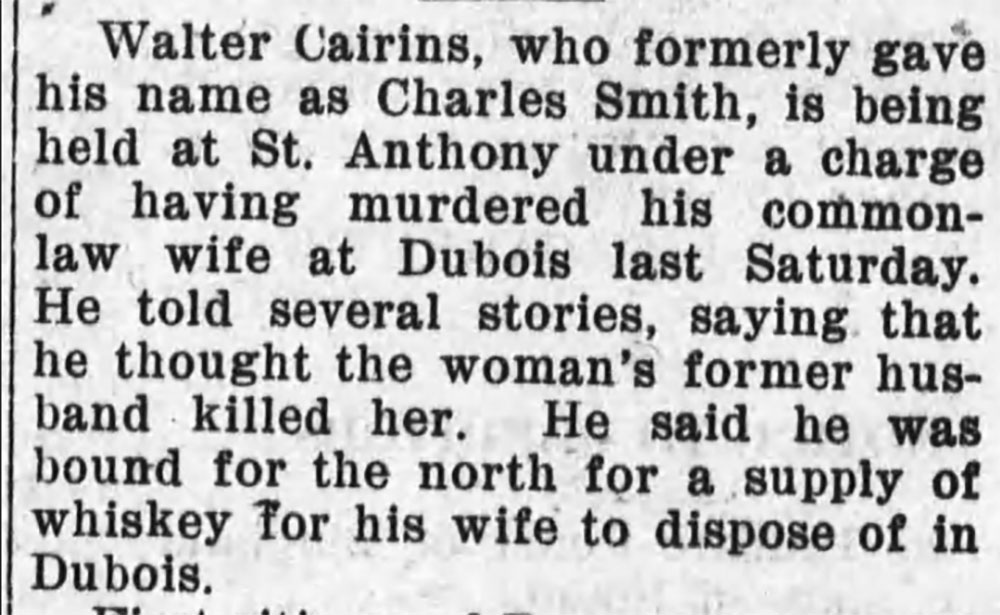 After being arrested for Agnes’ murder, Loveless escaped yet again. During this stint as an outlaw, Loveless himself was murdered and dismembered and his body placed in the caves, probably also in 1916. His murderer remains unknown to this day, but it seems there is a pretty good chance that he was killed either to avenge Agnes’ murder or after a bootlegging deal gone awry.

The polygamy and in-marrying of early LDS church members made the genealogical research difficult, as did the spotty record-keeping of the era. But, after sorting through potential victims, there was one possible descendant found whose DNA showed a match with the corpse. That descendant is Loveless’ 87-year-old grandson.

While no photographs of Loveless are known, a composite image has been created by Doe DNA based on photos of his parents. Loveless was in his 40s when he died. 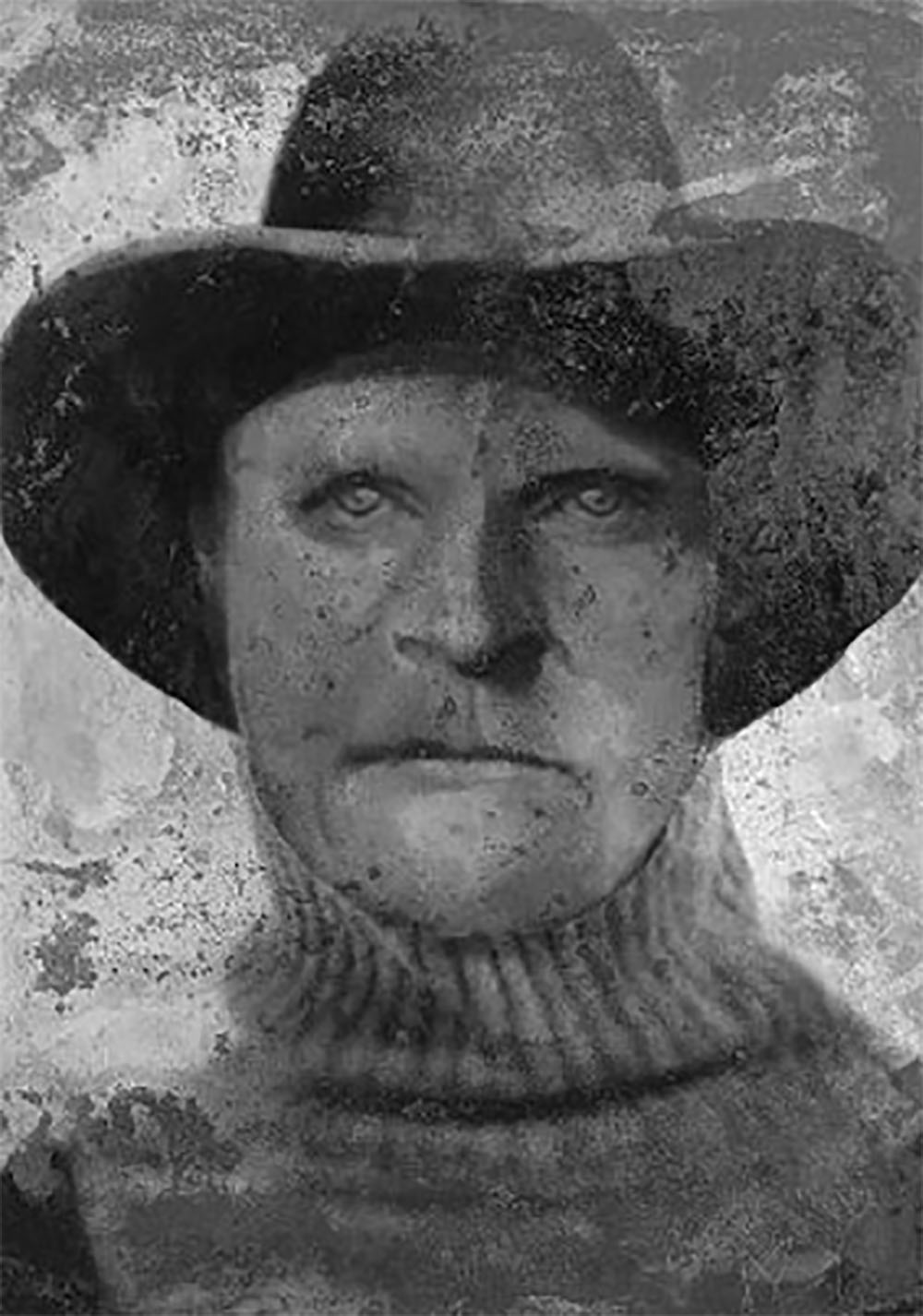 After the remains were found in 1979, the cold case became known as the Buffalo Cave Torso. One hand was later discovered by a young girl who was exploring the cave in 1991, and a subsequent search of the area yielded the remaining limbs, although Loveless’ head was never found.

Learn more about this morbid and bizarre case in the video below.