Cat Makes Huge Hole in Antique Painting Once Worth Thousands

Just as art historian, Bendor Grosvenor, had prepared a slightly damaged painting for transport to the conservators his cat, Padme, jumped right on to it. The leap ended up damaging the painting further so it’s perhaps a silver lining that it was already on the way to the repair shop! Of course, that isn’t much consolation when talking about the ruination of an antique like this. 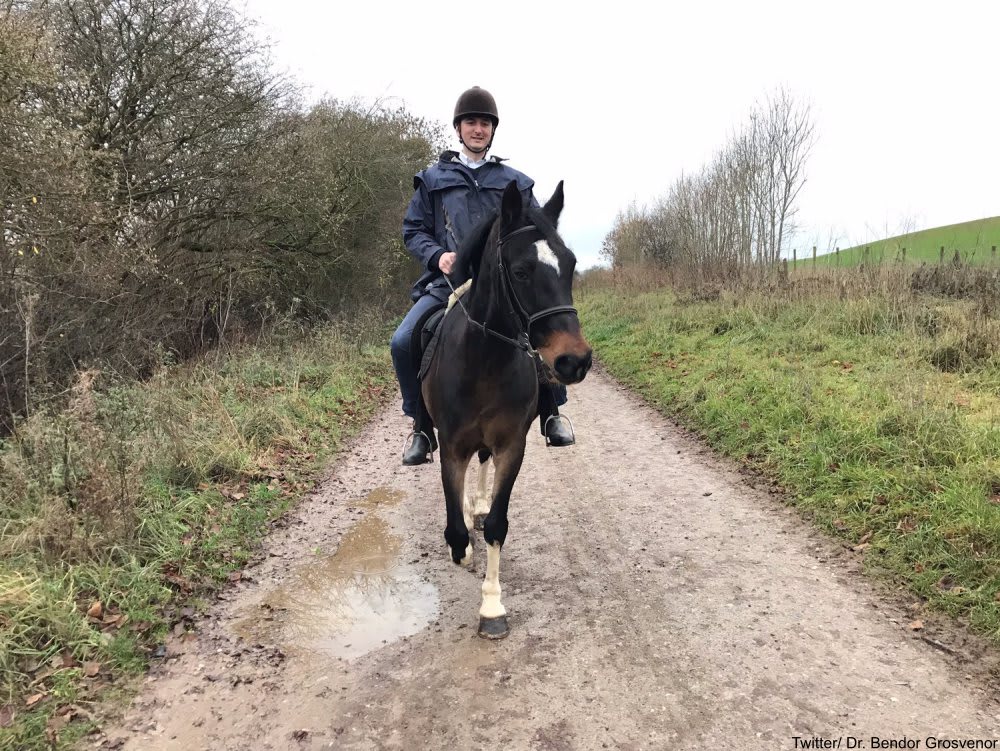 The plan at first was to have the painting re-lined to stop some very small tears from getting worse, but now much more extensive work will need to be done to keep the painting in viewing condition. Grosvenor has been prepping the painting to be shipped from his home in Scotland to London to be repaired when the accident occurred.

The painting, a 17th century portrait by John Michael Wright, cost Grosvenor more than £5,000 when he bought it a few years – a price he thought was quite low at the time. As it turns out, this is one antique painting that will now not appreciate in value. 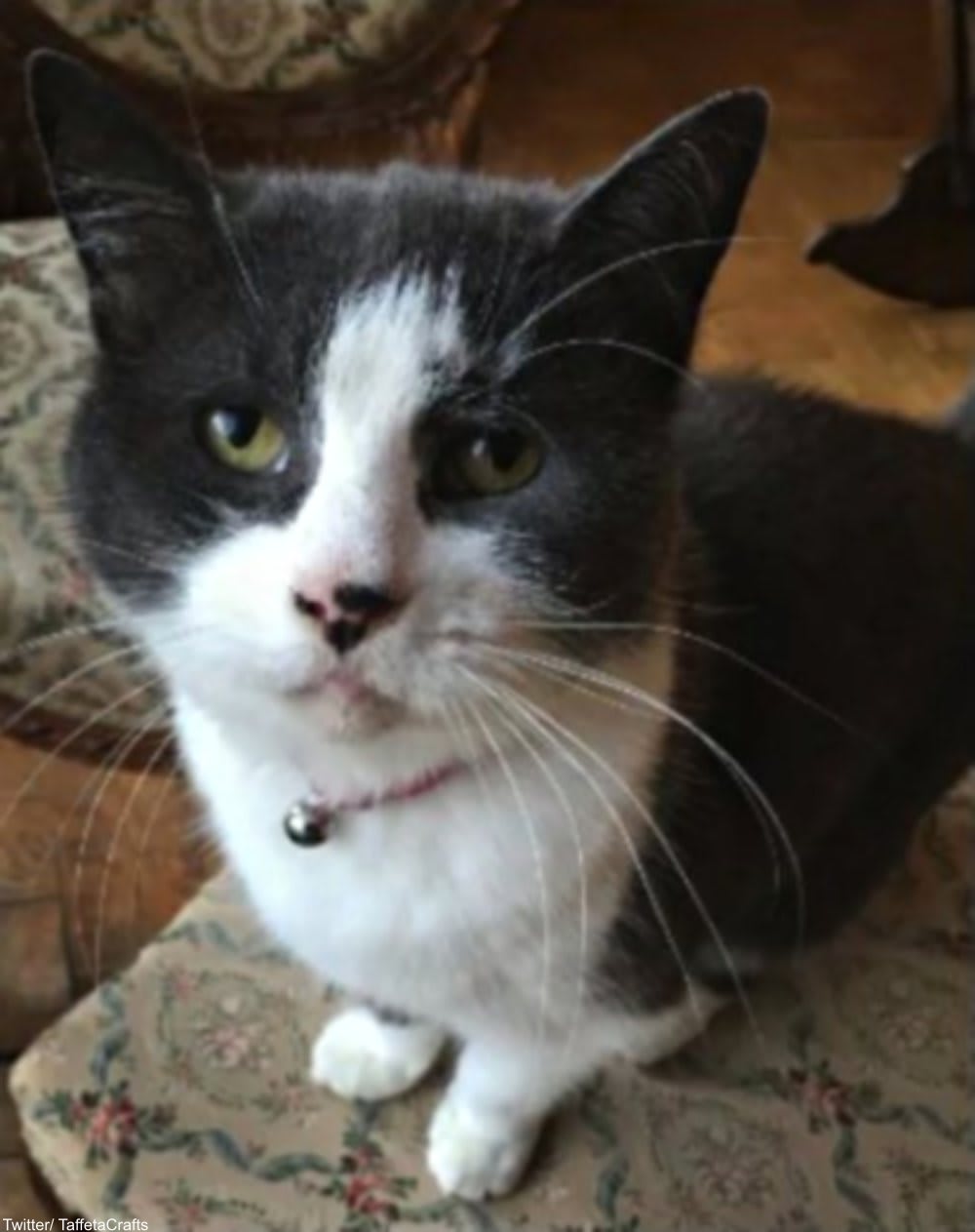 Padme the cat did not care much for the painting. Via/ Twitter

Grosvenor has hosted 5 seasons of the BBC television program Fake or Fortune in addition to presenting Britain’s Lost Masterpieces most recently. Grosvenor said that Padme the cat is “not a fan of John Michael Wright, and regrets nothing.” Grosvenor did say though that it’s lucky that the tear happened on the body of the painting’s subject instead of his face, which would have affected the value much more. 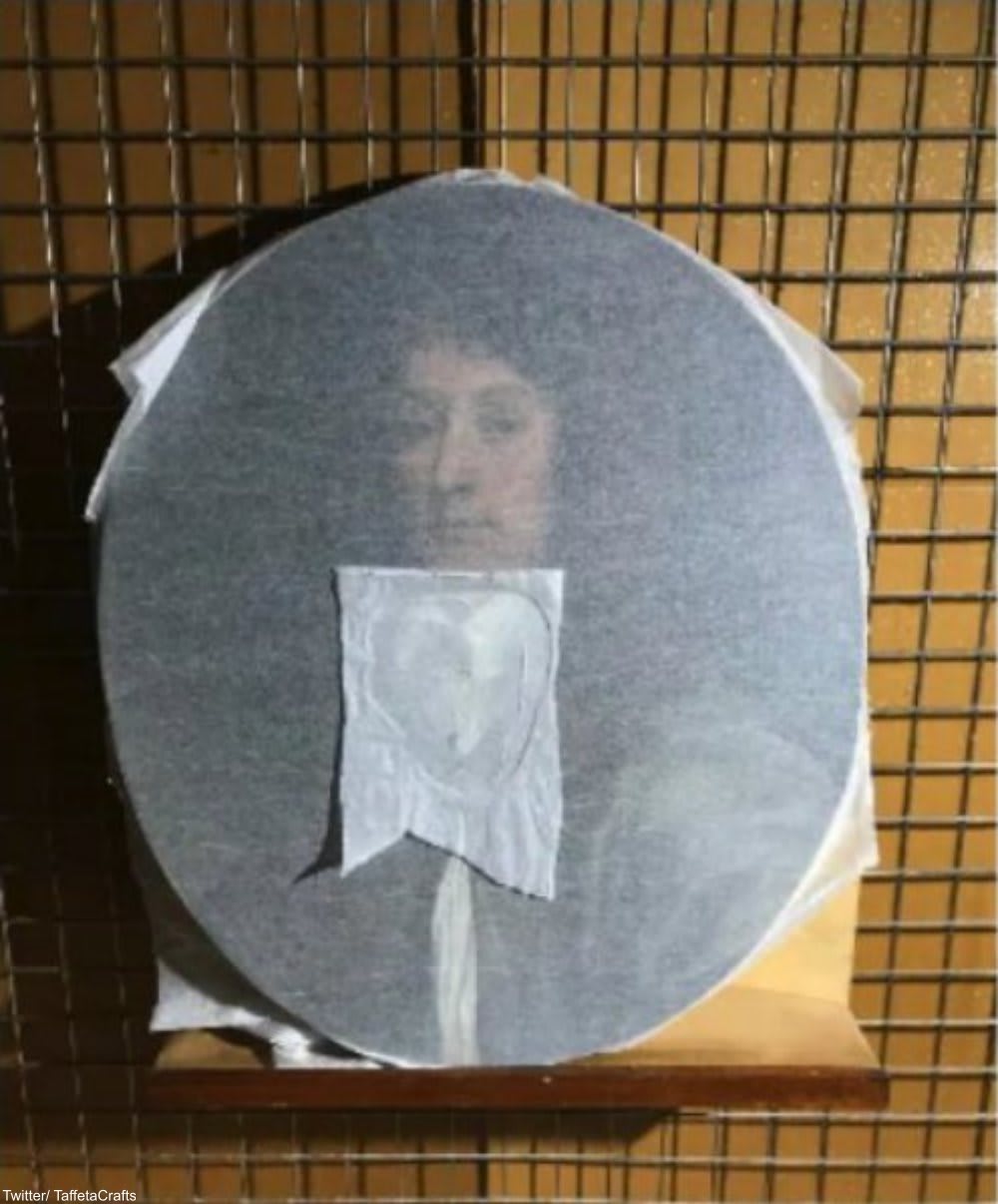 The panting in question, complete with some stabilizing paper for its long journey ahead. Via/ Twitter

Wright was considered one of the best painters of his era and Grosvenor says that even with repairs the painting will not return to its previous near-mint condition (or be as valuable) ever again. Such is life with a cat sometimes!

See exactly what happens when a painting is restored: Click “Next Page” below!