I have to start by saying that I do not agree with the survey results. One of my favorite things my mom used to put out was candy corn and peanuts.

The iconic candy has been the face of Halloween for so many years, but as it turns out, a lot of people hate the waxy candy.

CandyStore.com surveyed 40,000 of its own customers and used data from numerous lists and websites like BuzzFeed, Business Insider, the Huffington Post, and Bon Appétit. 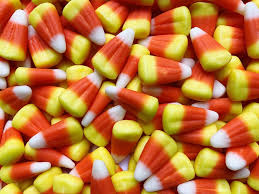 Even though the majority of people aren’t into candy corn, it was towards the top of many lists in other states. 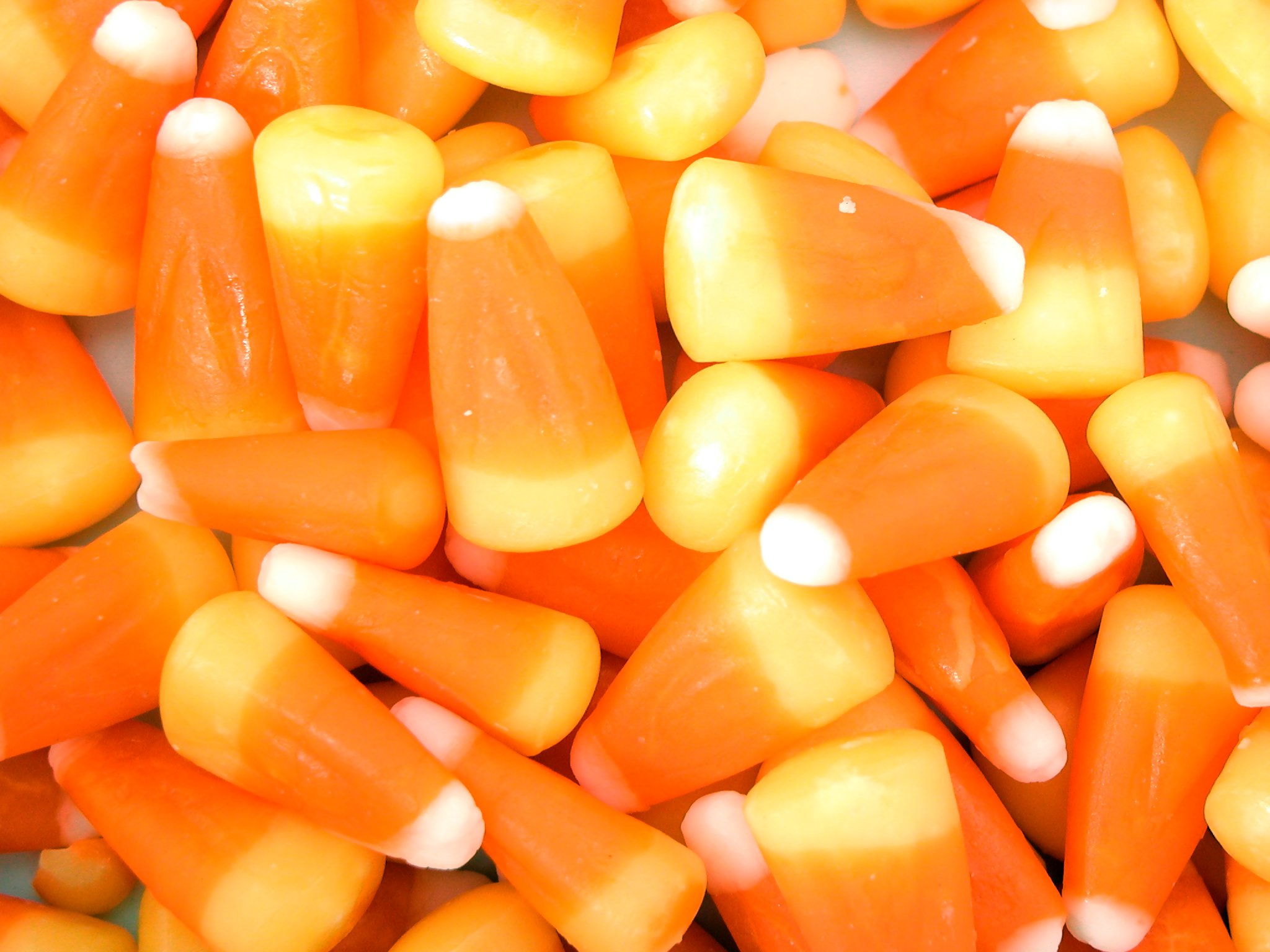 The king of candy is Reese’s Peanut Butter Cups which found its way at the top of seven online lists.