Get an Inside Look at Exactly How Candy Canes Are Made

Every year, there’s nothing that signals the approach of the Christmas season quite like the appearance of candy canes. For many folks these candies are a quaint reminder of how simple candy used to be. Nowadays, upscale food and drinks like white chocolate bark and vanilla lattes get flavored with candy canes, but how many people these days actually eat them?

As it turns out, candy canes are still extremely popular. And, a trip to the Dum Dum candy cane factory gives a fascinating look at exactly how these holiday delights are made. 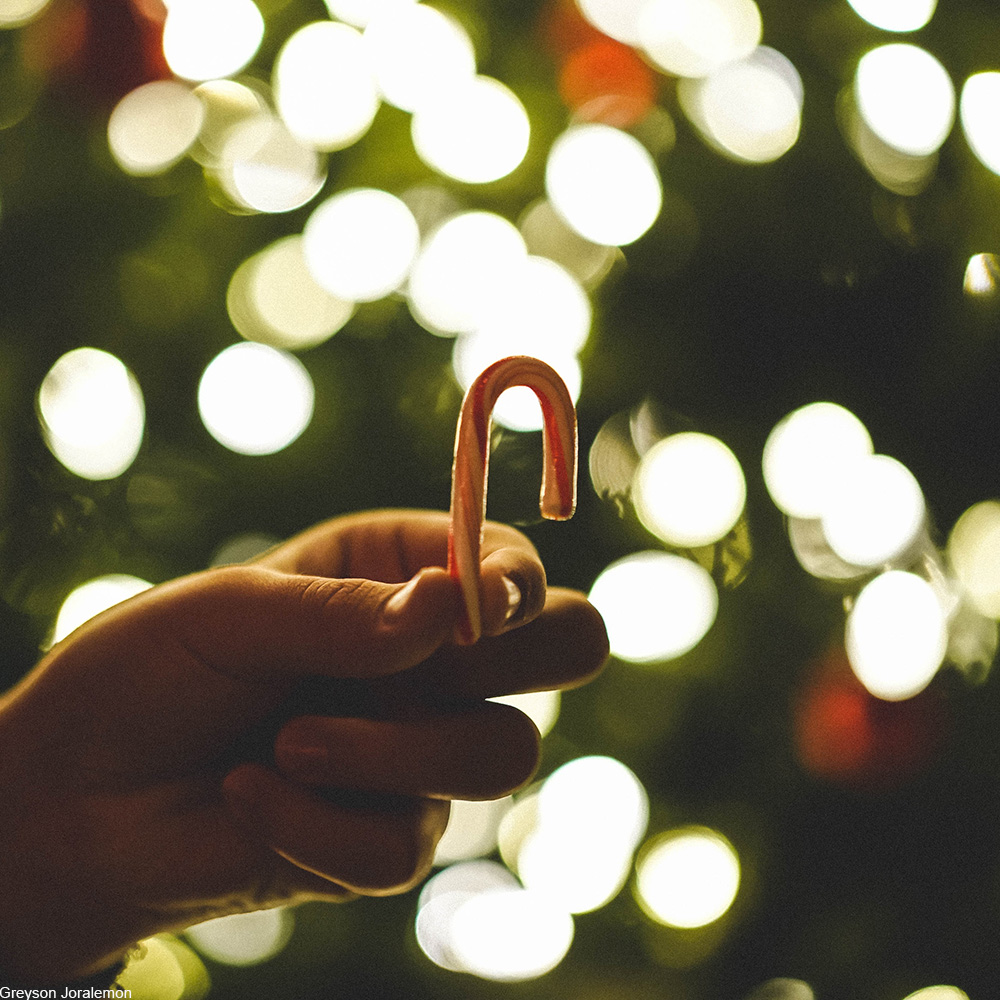 First, the mint flavor gets mixed into starch and then kneaded into the hot candy. Also, it doesn’t start out white as a base color- that only happens when the mixture is stretched like taffy. 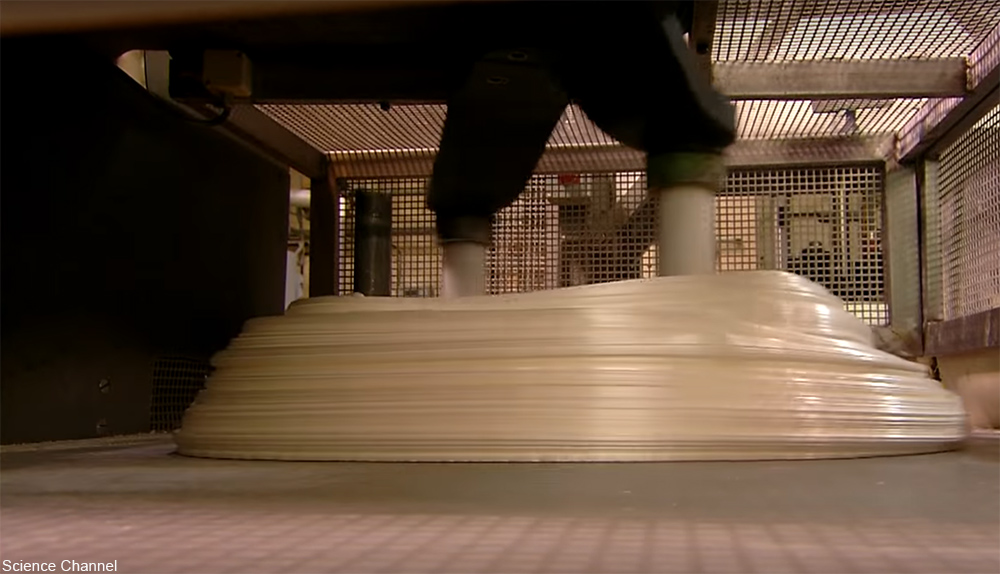 The arranging of the color stripe through the white is still done partially by hand- those workers have to combine 100 pound tubes of hot candy using heat-resistant gloves! Then the tube gets formed to the correct size. Next, metal wheels move the small tube of candy along, while special belts twist the tube into the delightful barbershop design we know and love. 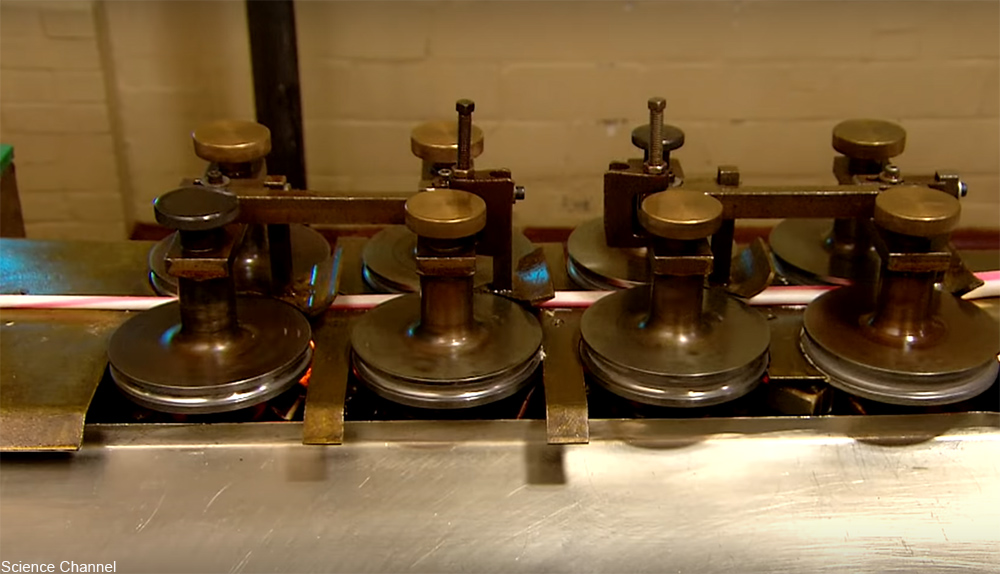 Then, after the sticks are cut and shrink-wrapped, they get formed into the traditional shepherd’s crook shape at the very end of the whole process. That’s not what we were expecting at all!

Have a look at the spellbinding process in the video below.